Installation of the Marshall McLuhan video archive, rare archival publications and ancillary video commentary & Stephanie Syjuco, DISNOVATION and Angela Waschko. In collaboration with transmediale and the Embassy of Canada, Berlin. 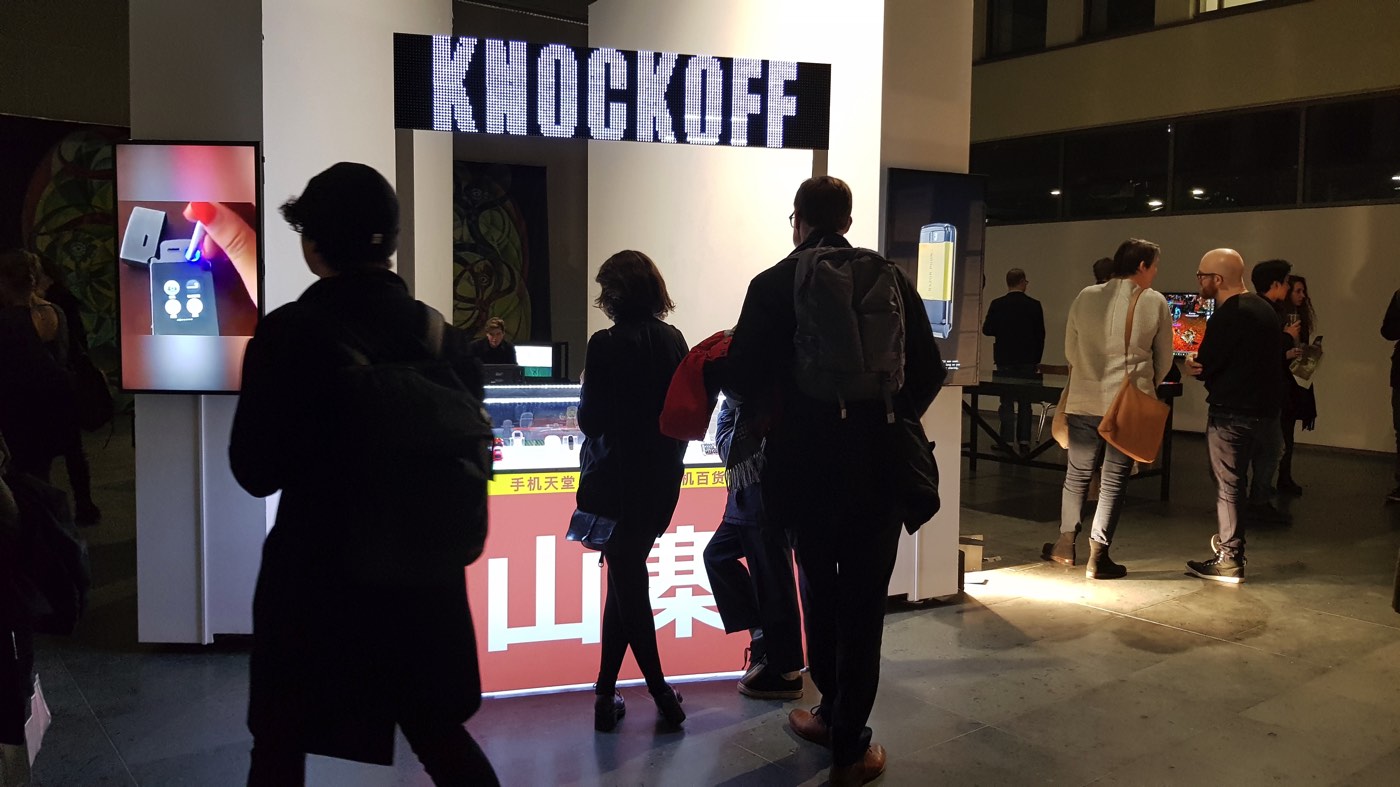