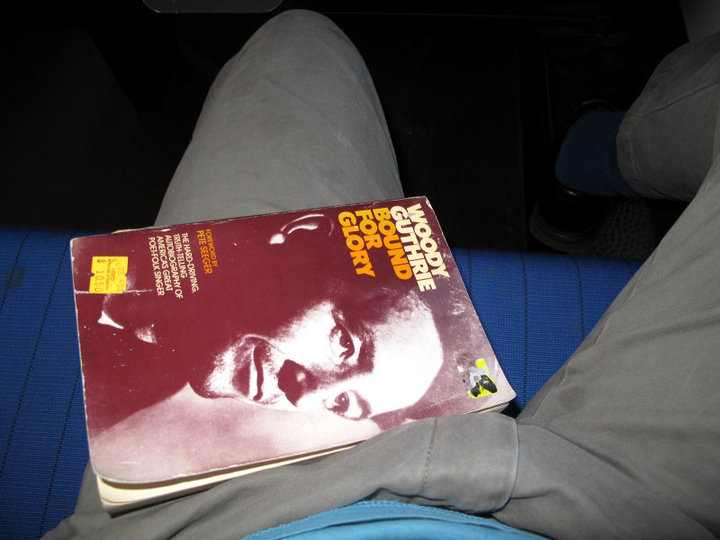 Travelogue 2
Alte Nationalgalerie, Berlin - Gustave Courbet
Thwarted Wikipedia Attempts
--
It has become almost a ritual for me to locate and view all the hanging Gustave Courbet paintings when I visit new cities. I found one at the Boijmans in Rotterdam. It was hanging salon style, high on the wall, which sadly prevented a close inspection of the painting. It depicted apple trees in Ornans, France (Courbet's birthplace) - white hills in the background - and a cloudy light blue sky behind that. The painting is dated 1873, the year Courbet would leave France for Switzerland because of involvement in the destruction of the Vendome Collumn during the Paris Commune of 1871 (Courbet was blamed for the destruction of the column, and was punished with financial responsibility, which he could not afford pay). The painter would live the rest of his life exiled from his home. These apple trees were painted as a farewell gift for Courbet's father. Courbet painted it knowing it was the last time he would be looking at his home. He painted it knowing he would never see this again.

I took a train to Berlin after my stay in Den Haag. There I visited the Alte Nationalgalerie to see Courbet's 'The Wave', from 1869. I asked another viewer in the gallery to photograph me in front of the painting. I kept the flash on to get a clear shot, which upset one of the museum guards. Later I tried to insert the photograph onto various Wikipedia pages, hoping they would stay and become part of Courbet's online search results. I put it on the Wikipedia page for Gustave Courbet. It was removed. I put it on the page for Alte Nationalgalerie. It was removed. I tried the page for tourism. That too was removed. These are some screen-shots from the temporary time that the image existed on the Wikipedia articles.

If you wish to try and upload it to a Wikipedia page (maybe the Dutch Wikipedia is less policed) here is a link to the file: http://upload.wikimedia.org/wikipedia/commons/f/f7/Alt_nat_gal.JPG 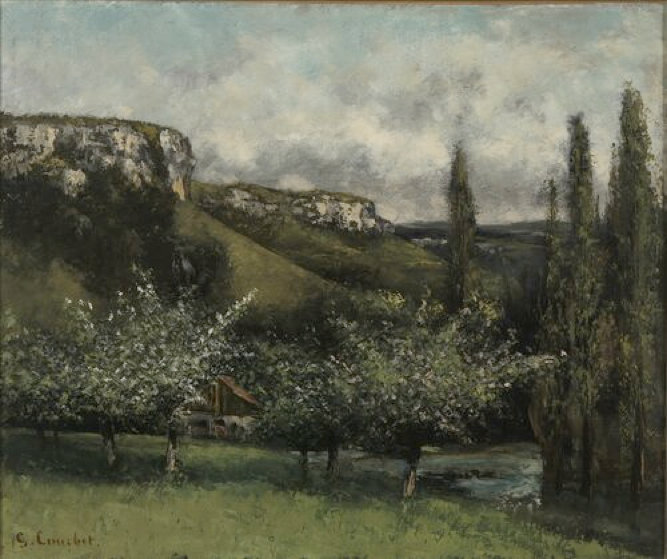 Travelogue 3
The journey of stones
--
As noted in the first travelogue, stones from Robert Smithson's earthwork in Emmen, Holland were removed from the surface and brought to different friends. The stones were carried in the left pocket of my pants, and stayed there until they were all given away. In New York only one remained, and once that was given away, my pocket was returned to being empty. From Emmen they traveled to various places: Amsterdam, Berlin, New York, and China. They were given to various people and places: Annegret Kellner in Amsterdam, Golden Parachutes Gallery in Berlin, Motto in Berlin, Daniel Gustav Cramer and Haris Epaminonda in Berlin, and Joanne Cheung in New York. These images show the stones together in Emmen, and separate in their new disparate locations. Also included is some of the recipient's own images. 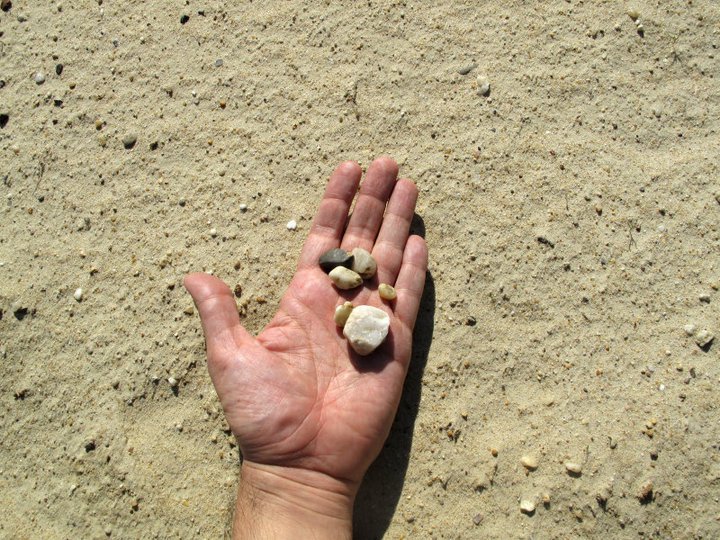 Travelogue 4
Last day of exhibition.
--
Two days before the opening of 'Carry-On', I purchased an all-day use ticket for train travel within Holland. In the florist shop in Hollands Spoor Station, where I started, I asked the vendor there, "What vase would you use for roses?" He hesitated between two vases, and then pointed to one, which I purchased.
From Hollands Spoor, I carried the empty vase on the first train that arrived in the station. I took it to the last stop, got out and walked to the florist inside that station. There, I purchased one white rose and put it in the vase. I then got on another train and rode it to the last station. Again, I got off the train, walked into a florist shop, and purchased a white rose, trying to find one that was most similar to the one I had previously purchased. For the rest of the day i rode random trains to their last stops and got out and purchased one white rose from the vendor. In some cases there was no white rose. And in some other cases, there was no flower vendor at the station.
At the end of the trip, I had a vase with a small collection of white roses from various vendors throughout Holland. The flowers, maybe or maybe not from the same rose farm, were distributed all over Holland (and the world). My attempt was to go to the disparate locations they were now at, collect them, and bring them back together. They were also the residue of my own travel - having been brought together from my own movement. Here, a small ephemeral act from a day of travel - the flowers would wilt in the next week, and that residue resulting from the travel would disappear. 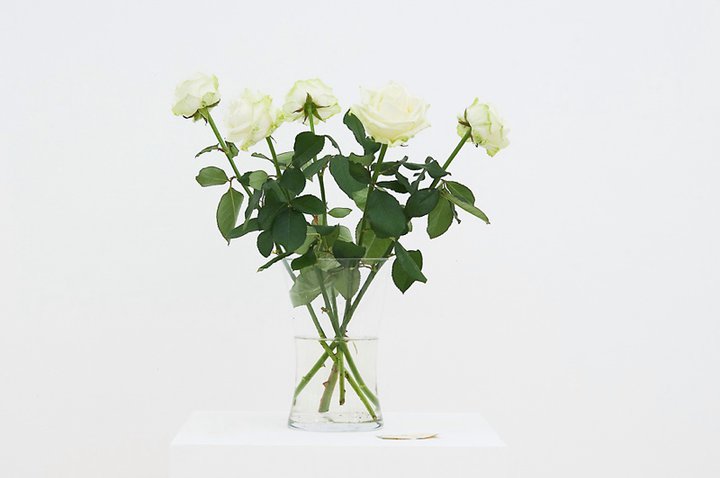