Kim David Bots x Lyckle de Jong x Gijsje Heemskerk
This trio of vocals, clarinet and electronic keyboards brings us storytelling in a humorous way. The instrumental and electronic mix creates a fine interplay that is accompanied by the soft voice of Gijsje Heemskerk. With influences of jazz, pop and catchy electronic music, we’re in for an intense but cosy performance. 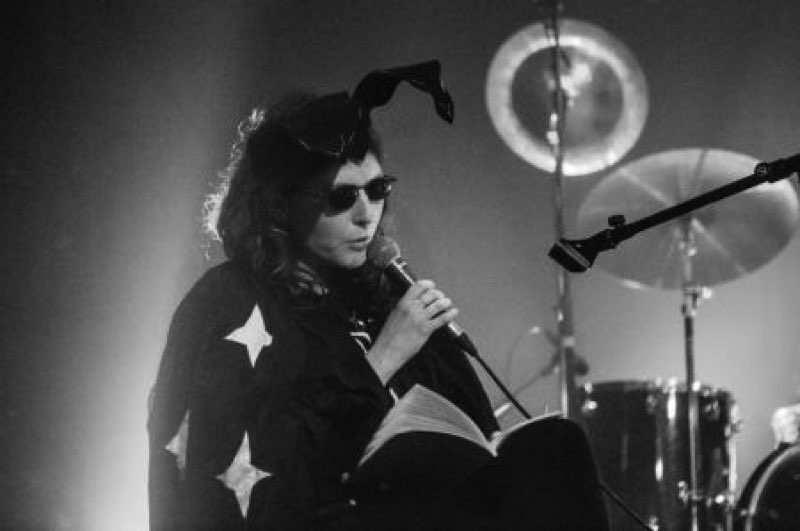 Tzitzifriki
Tzitzifriki consists of a live guitar, a vocalist and pre-recorded samples, all combined with videos presented on a projector. Yet this duo that mixes live music with video creates an aesthetically and thematically contiguous performance, creating a combined experience of concert and cinema. Be surprised by the experimental yet melodic rock of this Greek audiovisual duo. 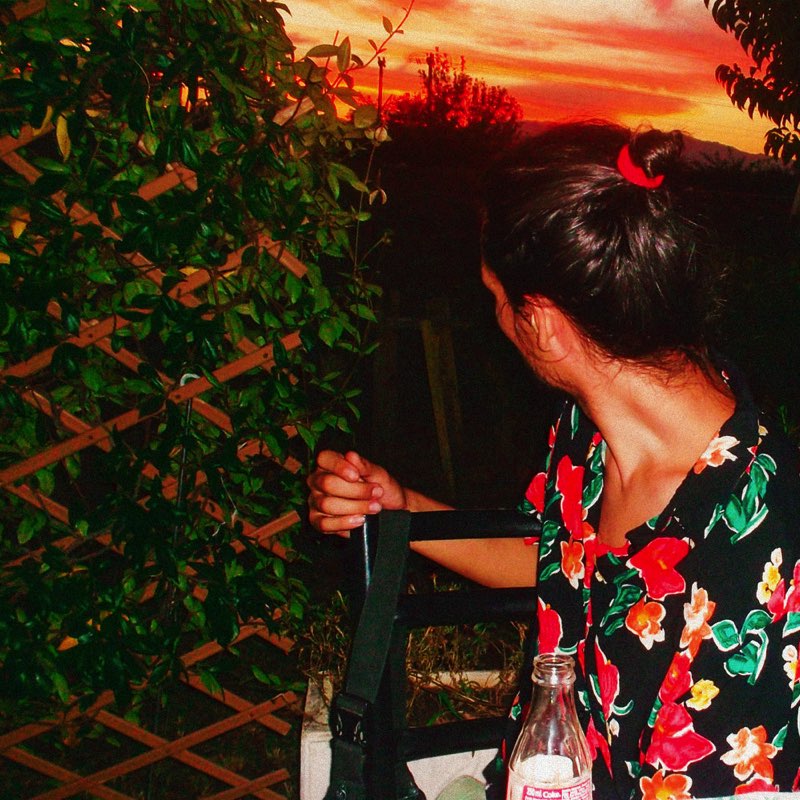 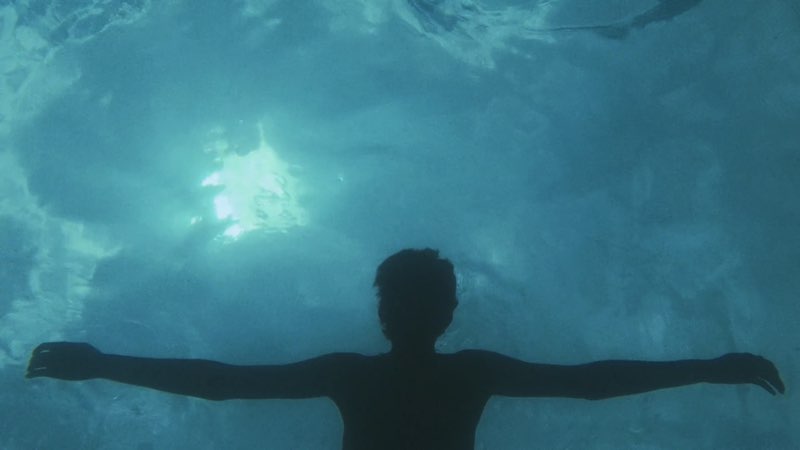 Genevieve Murphy & Andy Moor
Although they complement each other seamlessly, Genevieve Murphy and Andy Moor just recently begun working together. Murphy is a composer based in Amsterdam experimenting with the presentation of her pieces. Moor is a free-jazz guitarist who plays experimental rock and was previously member of 'the Ex' and many other collaborations. For the festival they will deliver an audio-visual performance, with 'spoken word' by Murphy combined with guitar improvisations by Moor. 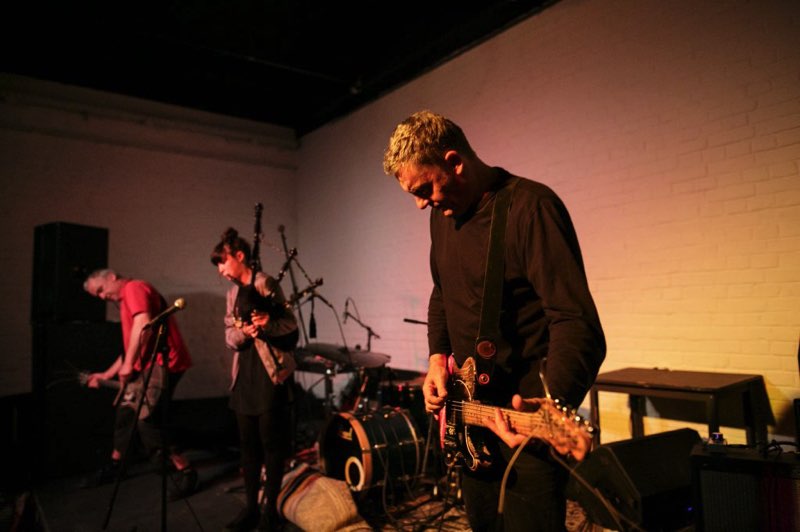 Lise Morrison
Lise Morrison is a South African composer based in The Hague who creates contemporary classical compositions. Her instrumental and electro-acoustic works deal with repetition, extended form, and the effects of material and pacing change in a fragile environment of carefully exposed sounds. Her pieces are very melodic, very emotional and very moving. 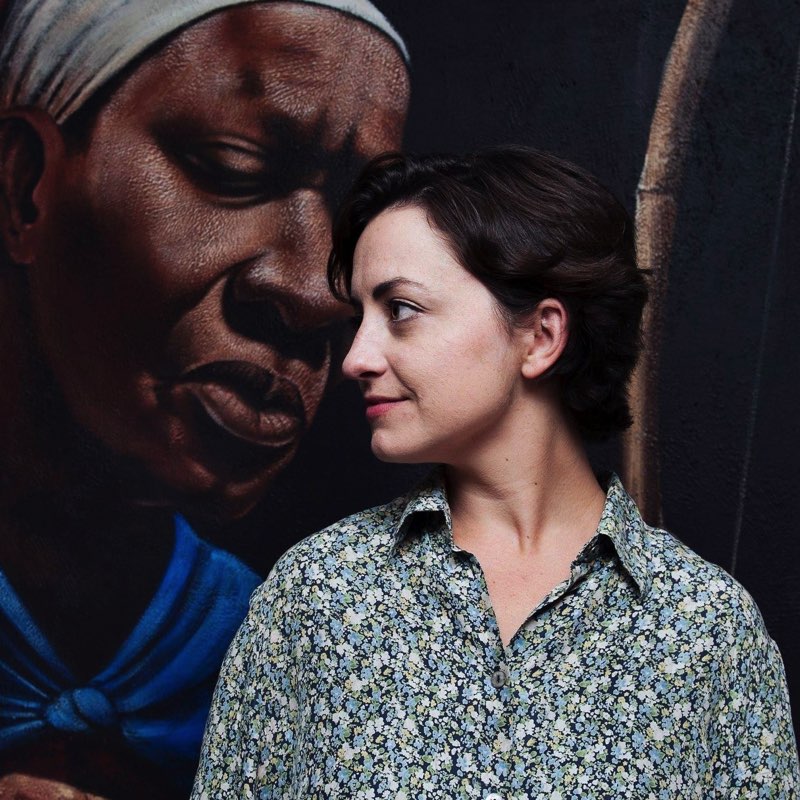 Guy Livingston & Ned McGowan
Ned McGowan and Guy Livingston are two Americans from The Hague with a modern classical background. They provide a fascinating, musically framed lecture that never gets boring. They play contemporary jazz compositions that search for form and melody and the boundaries of a composition. In ‘The Speed of Silence’, McGowan and Livingston plan to present an interactive mix of music by Erik Satie, John Cage, Ned McGowan, Phillip Miller and Nils Frahm, with videos by William Kentridge and Max Cooper. By the end, we’ll know the difference between crazy-fast and bizarre-slow rhythms, and hear how noisy silence is. 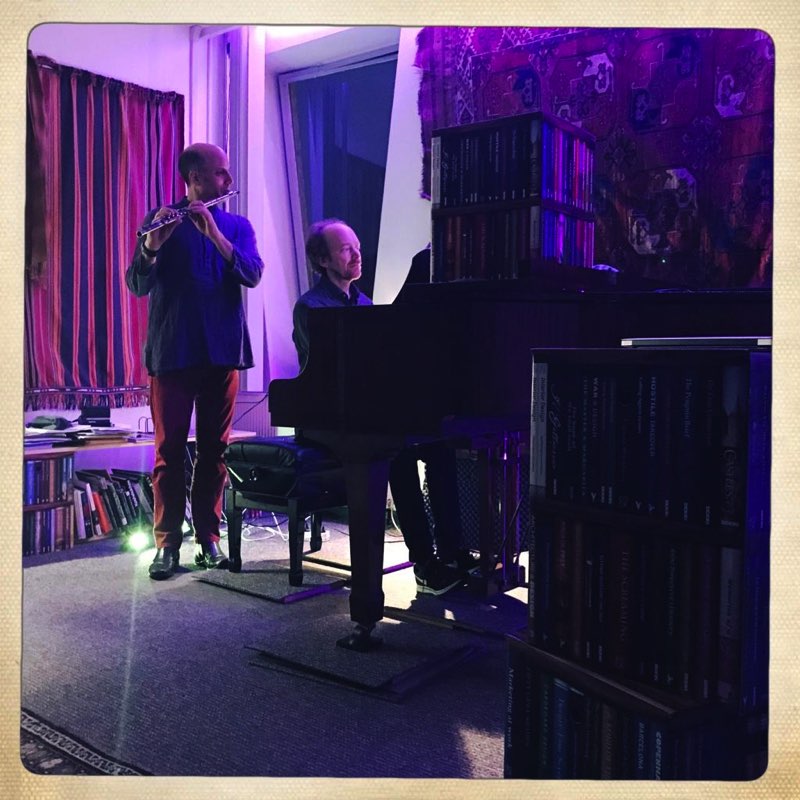 1. Gregor Schneider
Tote Räume
Tote Räume is the first solo exhibition of the German artist Gregor Schneider (1969) in the Netherlands. Schneider is regarded as one of the most influential artists of the past three decades. The exhibition shows a succession of rooms, sculptures, human figures, photographs and videos that bring together four decades of radical art.

2. Cesare Pietroiusti
A variable number of things
The 1-year-long exhibition of Cesare Pietroiusti (1955), 'A variable number of things', is a retrospective exhibition by the Italian performance artist. Pietroiusti is not about art as an object, but about life itself as art. Since 1977 Pietroiusti has built up a very impressive oeuvre with a continuous stream of presentations. At West he shows a monthly changing selection of works in the corner offices of the American Embassy. From early work and 'artworks to be ashamed of' to never-before-seen and new work.

3. Jack Segbars
Author, platform and spectator
By means of a video-interview project with artists, curators, theorists and organizers, Jack Segbars explores the question of authorship within contemporary art production. Through critical reception, and the way in which it is presented, begets its meaning, relevance and form. This means that the wider chain of production can be seen as co-authors. What possibilities arise by understanding authorship as communal e ort between the di erent positions of artist, curator, critique and the platform of presentation as site of production? Jack Segbars is a researcher within the PhDArts programme of Leiden University.

4. Alphabetum VII
Writing Writing
The Alphabetum is an exhibition space in the library of the former American embassy where the appearance of language is investigated. While writers use letters to form words and deliver a message, typographers and letter designers are much more concerned with form. The Alphabetum shows that these different interests are more connected than one would think at first sight. ‘Writing Writing' is an exhibition with new work by six people working in different creative production processes, especially as researchers, designers, educators, writers, artists and critics.