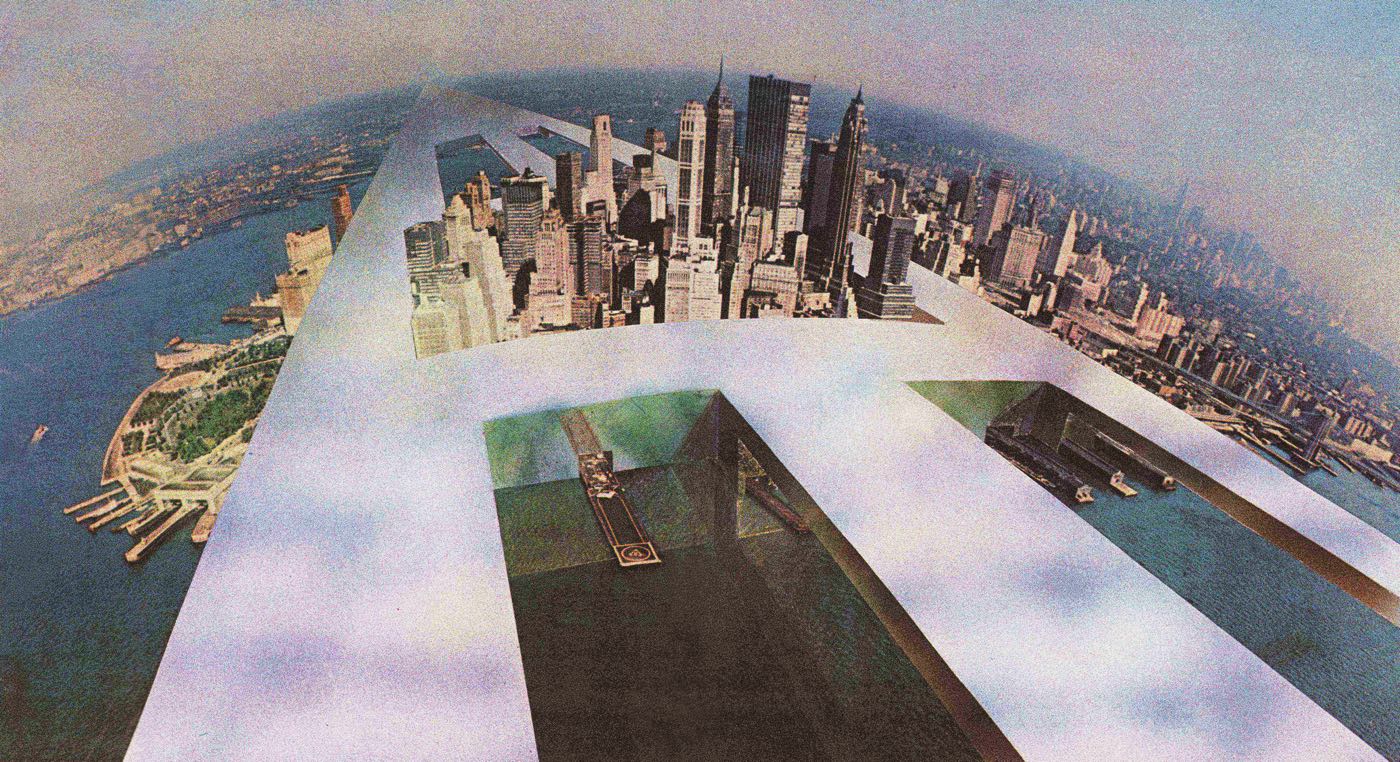 Curator en art critic Christel Vesters will moderate a conversation between Rutger Wolfson and Jesper Just. The talk will be about Just’s new site-specific installation and the presentation in Huis Huguetan. What is the correlation between both presentations? What role does sound play in his oeuvre? How did Just’s interest in architecture arise and how is this revealed in his films? What were the ideals of Superstudio and why are they important? How film and architecture slow down or gang up nowadays society?

Rutger Wolfson (born 1969 in Monrovia, Liberia) is a cultural entrepreneur. He was successive curator of Witte de With in Rotterdam (1996-1999), director of the Vleeshal in Middelburg (2000-2008) and director of the International Film Festival Rotterdam (2007-2015). Wolfson studied Arts and Culture at Erasmus University. From 1996 to 1999 he established as a curator of Witte de With, contemporary art center in Rotterdam, exhibitions together and (co-) he produced music, theater and dance projects. Wolfson became Director of the Stichting Beeldende Kunst Middelburg (De Vleeshal) in 2000. He made the famous "Superstudio: Life Without Objects" exhibition. Wolfson was composer and leader of the 'Art in crisis' bundles (2003) and 'New symbols for the Netherlands' (2005). In 2007, Wolfson published the essay 'The Museum as a Place for Ideas'. Rutger Wolfson was the director of the International Film Festival Rotterdam until the 44th edition in 2015.

Christel Vesters is an independent writer, curator and researcher based in Amsterdam. She studied art history and curating in Amsterdam, New York and London and graduated cum laude from the University of Amsterdam with a MA in Art History. Her writings on art and curating have been published in various international art magazines and art publications, including Afterall, FlashArt and MetropolisM, and the magazine De Groene Amsterdammer and De Gids. Over the years Christel has worked for different institutions including Witte de With; the Netherlands Architecture Institute (both in Rotterdam), the Stedelijk Museum Amsterdam; the World Wide Video Festival (both in Amsterdam), Casco (Utrecht), P.S.1 (New York), CCS Bard (Annandale-on-Hudson, NY) and the ICA (London). She has curated numerous exhibitions, symposia and lecture series, including the successful lecture series and publication Now is the Time: Art & Theory in the 21st Century (2009). Currently Christel is working on her longer-term research-based project Unfinished Systems of Non-Knowledge, which explores the capacity of art to evoke different modes of thinking the world around us.