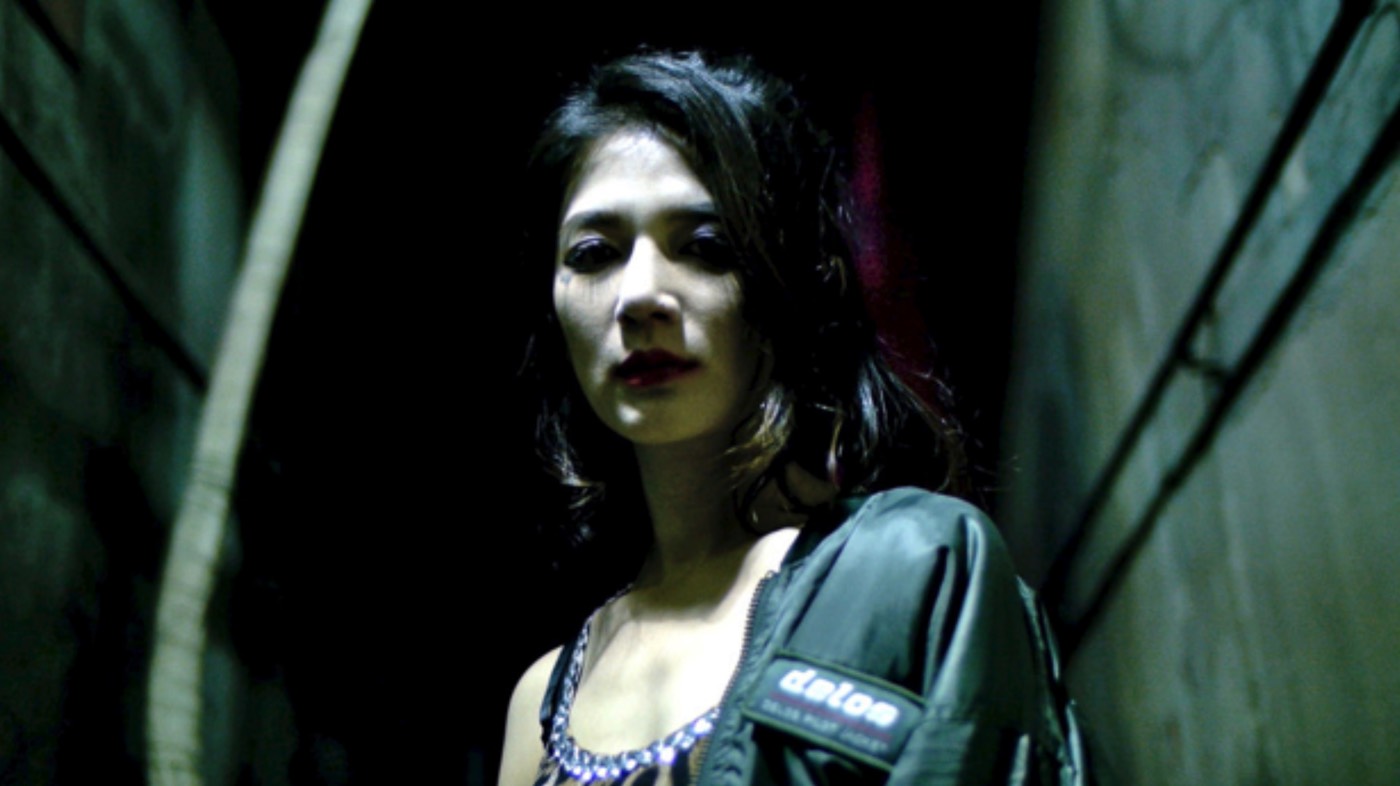 Sound Effects Seoul (SFX Seoul) is a sound art festival based in Seoul, South Korea, started in 2007 with the first international sound art exhibition in Korea. Since then, there has been a rise in sound artists, noise artists, and various experimental forms of sound-oriented experimentation in Korea. During this edition of the festival, West showcases the audiovisual works of six young Korean artists in the unusual office spaces of the former American embassy in The Hague. Connecting it to the location, the artists guide our attention to social issues that ask us to listen more closely. Alongside the exhibition, there will be a panel discussion and an artist talk.

Sound Art is an experience of art primarily accessible through listening. Listening is distinguished from hearing, depending on the level of attention of the listener. We hear all day, all the time, but do we listen? Sound can bring people together in a way visual perception does not. Sound surrounds us in vibrations that produce a common physical experience which connects our bodies. Sound art vouches for a radical openness to the world, where we acknowledge the world as it is and not as it might or should be. The world is speaking to us, and all the evidence needed to understand the real complexity of our political and personal ideas is available to us through simple acts of listening. Please come together with us in The Hague in November to tune in to what we can’t help but hear.

For this second foreign edition of SFX Seoul Sound Art festival (the first was in Taiwan in 2010), we are featuring the work of six Korean artists in the former US Embassy to the Netherlands, designed by Bauhaus architect Marcel Breuer. Korea is still today under the occupation of the United States. Its current social, economic and cultural conditions are all deeply affected by this pseudo-colonial position. The infusion of the sound work of Korean artists into the architecture of American foreign power now provides an opportunity to listen to and rethink these relations in the here and now. The invited artists will also explore the architectural and acoustic elements of the courtyard and street-facing windows, where the apparatus of world power can still be sensed.

Go-Eun Im is a filmmaker and visual artist who works with various media, such as analogue/digital film, photography, and found objects. In her work, she creates transitional memories with porous relationships between moving images and literature. More recently, she has focused on how to find a correlated language for bewilderment in the midst of ecological crises. Her work has been shown among others at International Short Film Festival Oberhausen, European Media Art Festival in Osnabrück, the Kunstraum Dusseldorf, South African National Gallery in Cape Town, Museum Casino Luxembourg, the National Museum of Modern and Contemporary Art in Seoul, and Ob/Scene Festival in Seoul.

Gina Kim Gina Kim is a filmmaker whose work dismantles boundaries, whether those between East and West, academy and industry, the mainstream and the marginal or the intellectual and the sensual. As a teacher and artist, Kim is attentive to linguistic, racial, and national differences, while also yet striving to transcend them. Gina Kim’s five feature-length films, as well as her works of video art, have screened at more than 150 international film festivals and venues including Cannes, Venice, Berlin, and Sundance, as well as MoMA, the Smithsonian and Centre Pompidou in Paris.

Byungjun Kwon, a Seoul-based artist, started his career as a singer-songwriter in the early 1990s. Kwon’s oeuvre consists of musical operations and performative acts in diverse platforms of movie soundtracks, theatre, fashion shows, and modern dance. He spent the late 2000s in the Netherlands studying Art Science and working as a hardware engineer at STEIM, a research centre for new musical instruments in the electronic performing arts.

Heesoo Kwon is a multidisciplinary artist from South Korea currently based in the Bay Area, California. Kwon initiated an autobiographical feminist religion Leymusoom as an ever-evolving framework to explore her family histories and communal feminist liberation. In 2022, Kwon was appointed as Artist-Curator at San Fransisco’s Chinese Culture Center, where she expanded her community-based projects with curatorial practice, public art interventions, and multi-year commission projects.

Seulgi Lee was born in Korea but has moved to Paris and studied at the École Nationale Supérieure des Beaux-Arts. She has consistently endeavoured to make a strong investigation into a physical language of forms that recalls something simultaneously folkloric and contemporary. She recently served as resident artist at the L’Appartement 22 culture centre in Rabat, Morocco in 2019. She had been chosen to participate in the prestigious Korean Artist Prize held at the MMCA 2020.

Ha Cha Youn has lived and worked in western Europe since moving to France in 1983. Her work revolves around her identity as a minoritised foreigner and outsider, focusing on the question of how we are to live together. She has exhibited her work at the Seoul Art Centre, Hangaram Museum, the Gyeonggido Museum of Modern Art and the Gyeongnam Art Museum, Korea, the 6th Biennale of Issy, and at the international Biennale of Contemporary Art, Melle, France.