Nina Garcia & Maria Bertel
The duo of french guitarist Nina Garcia and danish trombonist Maria Bertel are an extremely unique example of improvisation through electroacoustic instrumentation. While employing very different musical instruments of vastly different musical heritages, they use them to violently pave way to new unexplored sonic territory, with a ferociousness and confidence both intimidating and impressive. Their understanding and control of their instruments is highly developed, and the language they communicate between themselves with personal and unique. The musical and performative result is comparable to power tools hacking away at the structures of tradition. 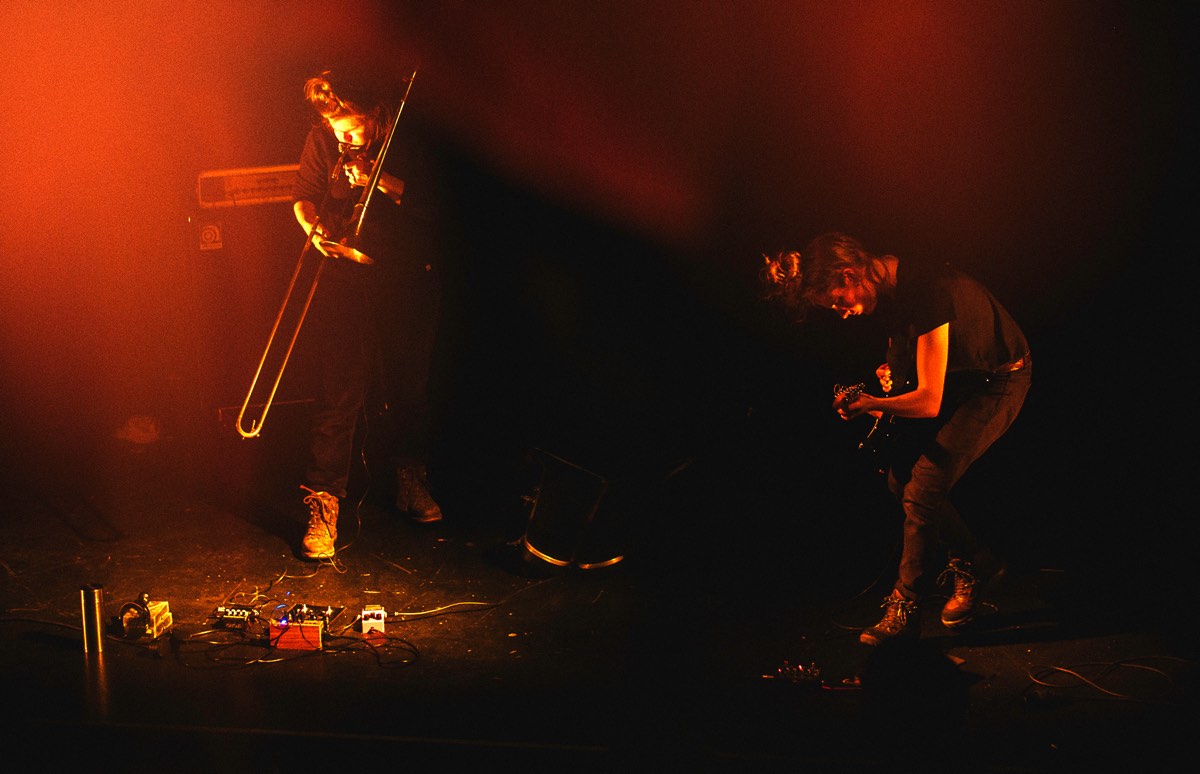 Tachycardie
A drummer of virtuoso skill and significant recognition in his native France, Jean-Baptiste Geoffroy finds the freedom as Tachycardie, the latest of many of his projects, to take a step away from the drum kit he has spent years mastering to explore more sonic and rhythmic possibilities. Instead of a regular kit or any other typical form of percussion, his setup consists of any objects he finds acoustically pleasing when struck with his myriad of impressive techniques, and then further mutilated and enhanced though self-made synthesizers and electronics. The result is extremely percussive and rhythmical while also mesmerizing, due to the textured clouds he manages to create and skillfully keep afloat.

SuperRobber (dj-set)
Rob Bothof curated the RadioTonka lineup for the Alphabetum stage and will provide the glue between the cracks, warming up the Alphabetum and playing some tracks in between the performances. RadioTonka is The Hague’s underground radio station, since 1994. Next to a very diverse night radio broadcast program on DenHaagFM, RadioTonka functions as a roaming stage and platform, supporting djs and musicians, with a focus on new talent, experimentation and artistic growth. For the ‘onze ambassade’ festival RadioTonka has curated ‘the alphabetum’ with a thrilling lineup of experimental live-acts and expert djs from the The Hague area. 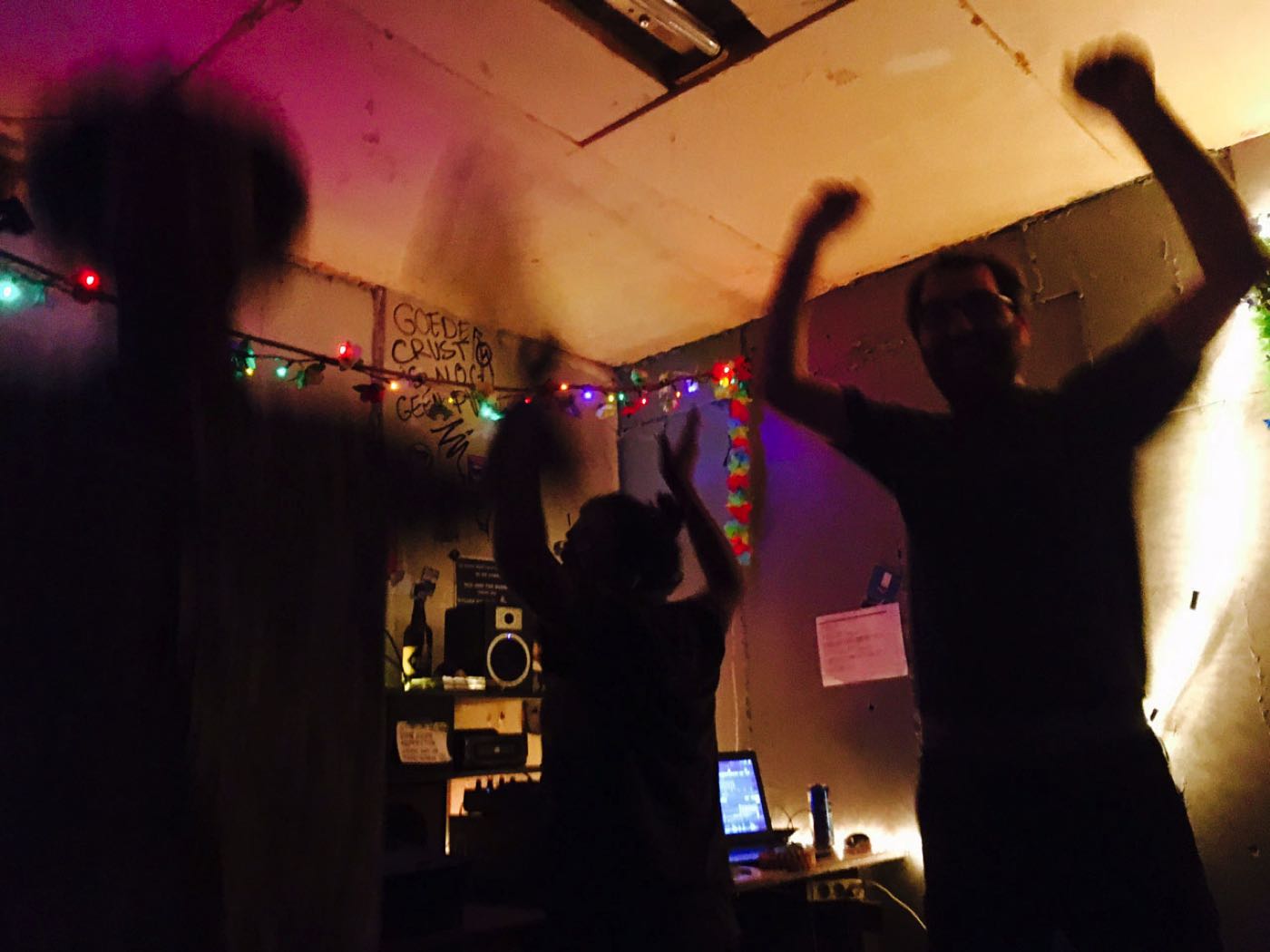 Still House Plants
Still House Plants are a UK trio consisting of Jessica Hickie-Kallenbach, Finlay Clark, and David Kennedy. The fact they studied together at Glasgow School of Art is arguably apparent both in their live concerts and recorded music, as all sonic and visual elements are consciously intertwined. Consisting of electric guitar plugged directly into the amplifier, a drum kit made up of its bare essentials, and the full range and potential of a female voice, their instrumentation is extremely minimal, serving as a creative obstruction to the music and its performance. Feeding this immediacy, their pieces are a constant flux between composition and improvisation both on album and in concert. 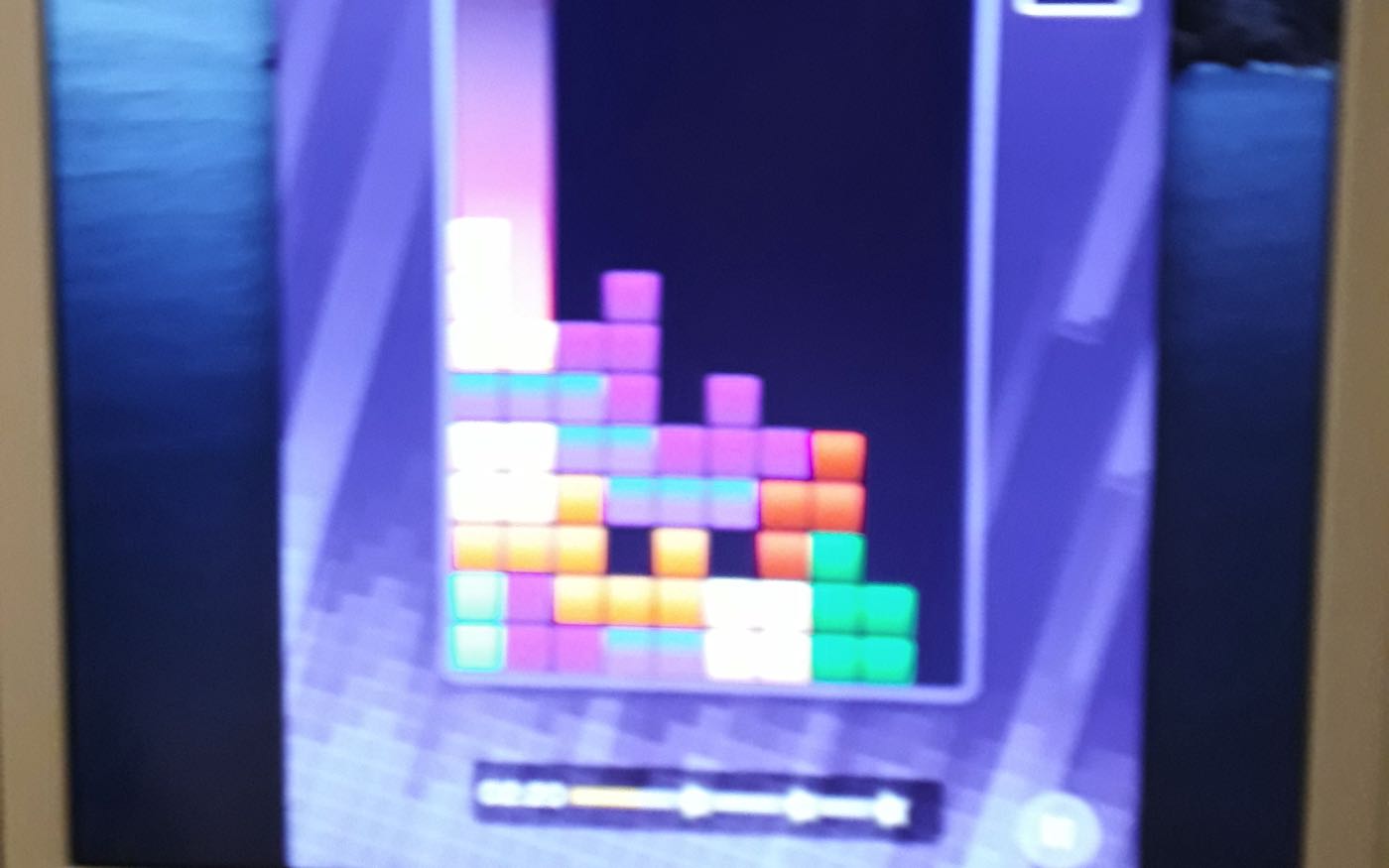 Comfort
Comfort are the sibling duo of Natalie and Sean based in Glasgow. Through the combination of intensely layered electronic melodies and the very physical mechanical drumming of Sean, they create very personal and emotionally rich dance music. The danceability of it, other than being a stylistic choice, seems to be used as an emotional trigger, tying in to the words spoken or shouted by Natalie. Lyrically themes such as gender, identity, social and moral conflict, psychological harm inflicted on one's self and others are recurring, aggravated further through the emotionally rich voice of Natalie, at times hysterical, at others soothingly calm, illustrating further the schizophrenic dualities they address.
https://comfortglasgow.bandcamp.com/album/not-passing 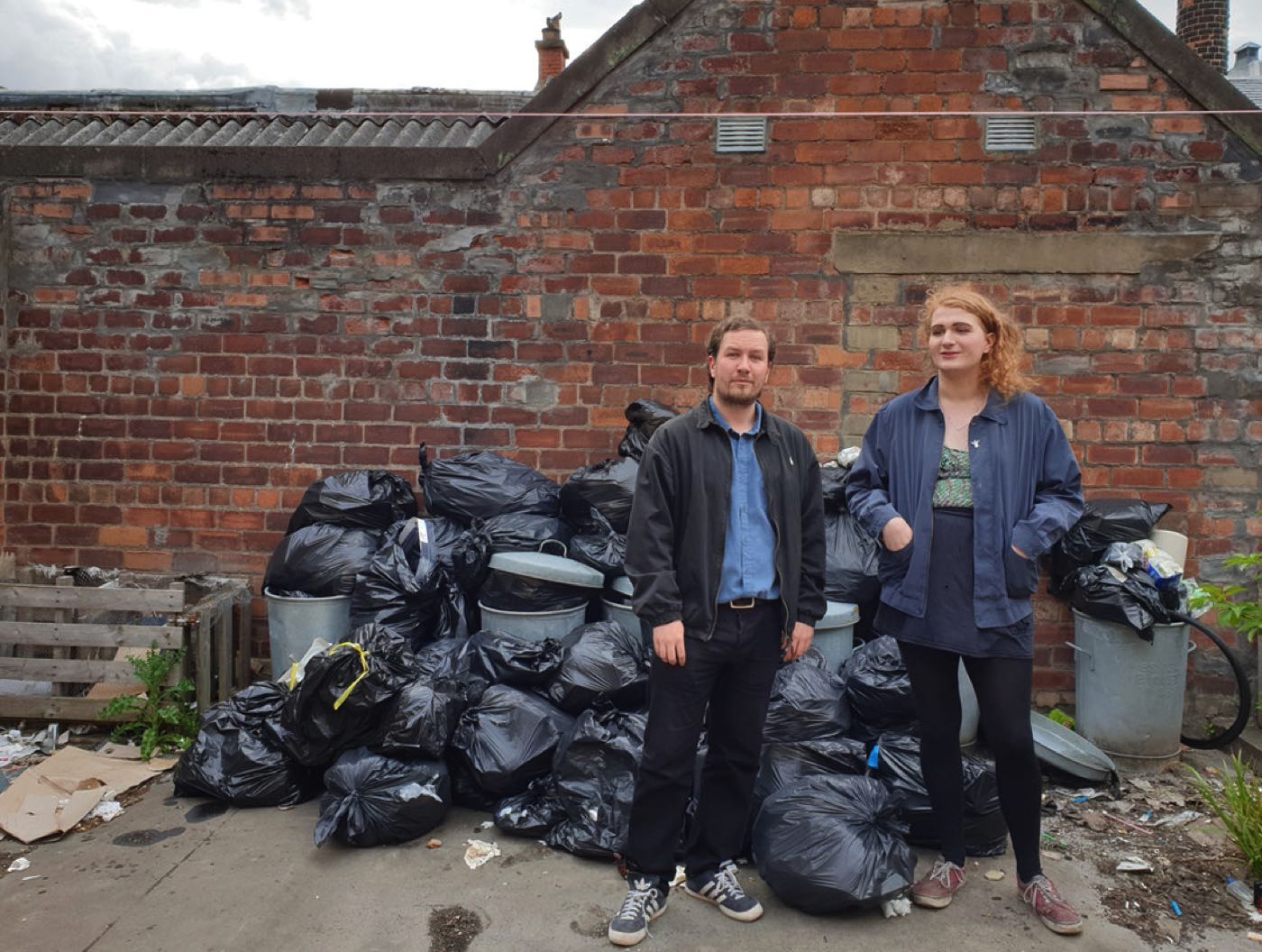 Brunnera
Brunnera is the fast and playful musical output of Gordon Bruce, one half of experimental exploratory Glaswegian tape label Glarc. Although the label has its fingers in almost all possible shades of sound and music, the one it has yet to dive into is that of electronic dance music. It seems Brunnera then compensates by creating music fast, vigorous and layered enough to have the momentum and weight of several dance artists combined. It is extremely playful and smile inducing, and even the heaviest of dancefloor feet are often inspired to flip about.
https://soundcloud.com/gogzb/dahlia-live-at-cafe-oto-171121 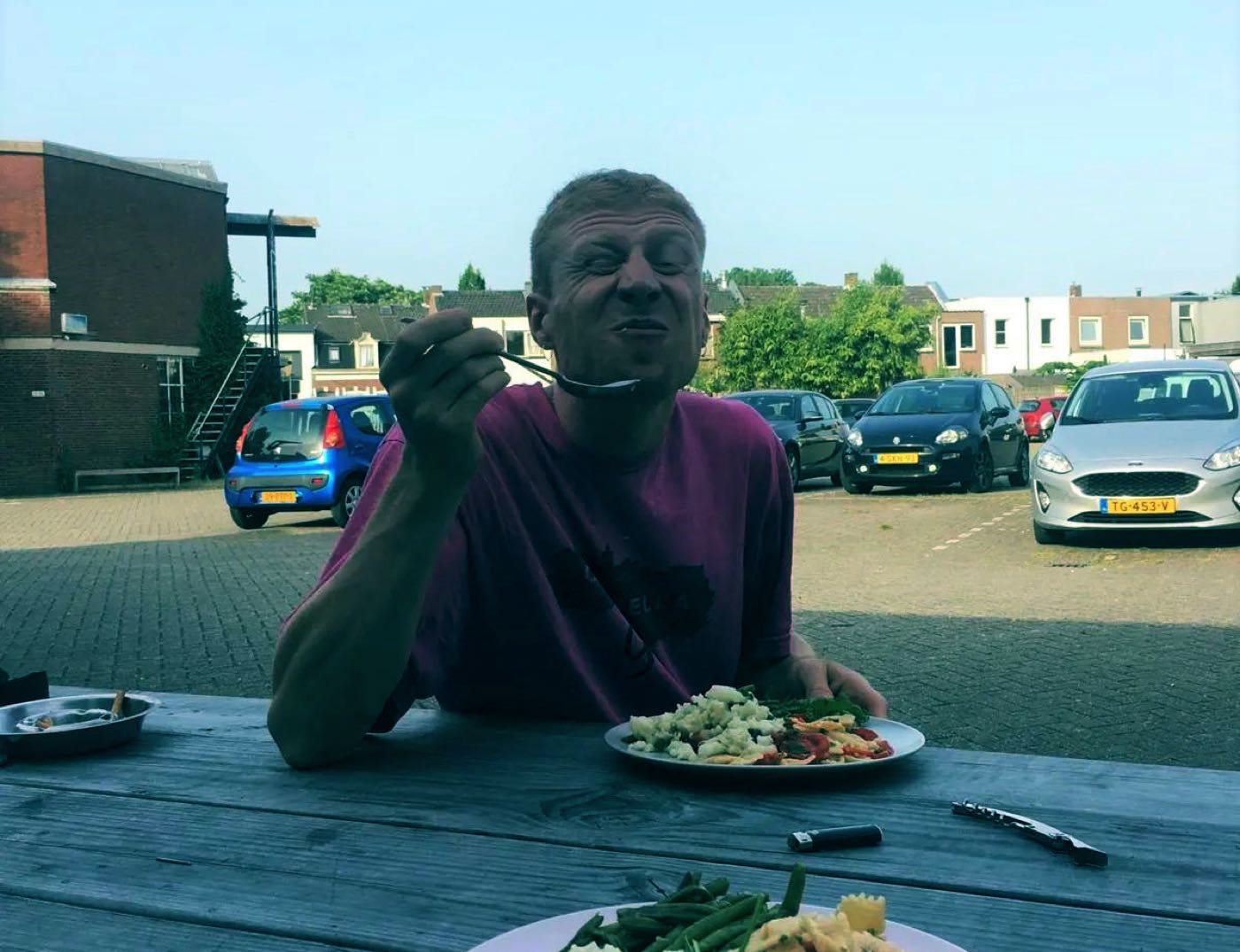 Colloid
Jan Willem Hagenbeek has been making electronic musical instruments full-time since 2012 under the name Ginkosynthesis, but he also performs live under the name Colloid. His live sets are always spontaneous and intuitive and consist of a full live improvisation on analogue modular synthesizers. The music is hard to categorize and can range from deep soundscapes to danceable broken beats where techno and boombap rub seamlessly against each other without settling in a defined genre. Expect a raw, unpolished danceable live set that is slightly different. 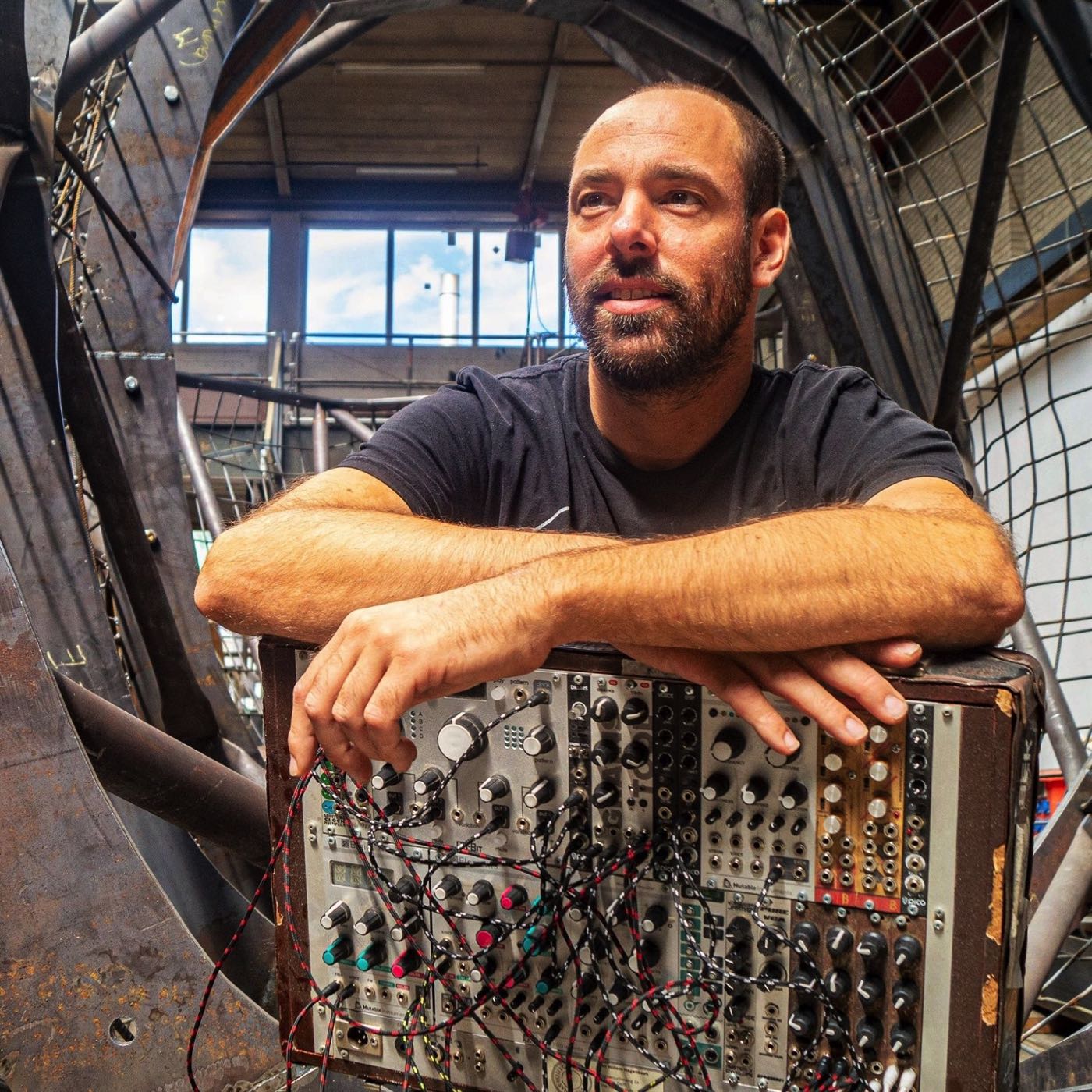 Talita Otović
It might be hard for some to understand how the music of Talita Otović is intended to be danced to, as first impressions are intimidating. It is extremely abrasive in volume and character, leaving little space to breath amid a crowded audience, and the worlds it represents seem dark and untamed. But, once accepting such conditions and surrendering to the forces of such worlds, one can fully embrace its beautiful and awesome energy. Meticulous melodies occasionally surface between harsh rhythms to give glimpses of space, then are cruelly drowned away in more crushing rhythms. Due to their speed and aggression, Otović’s sets are very physically demanding.
https://soundcloud.com/talitaotovic 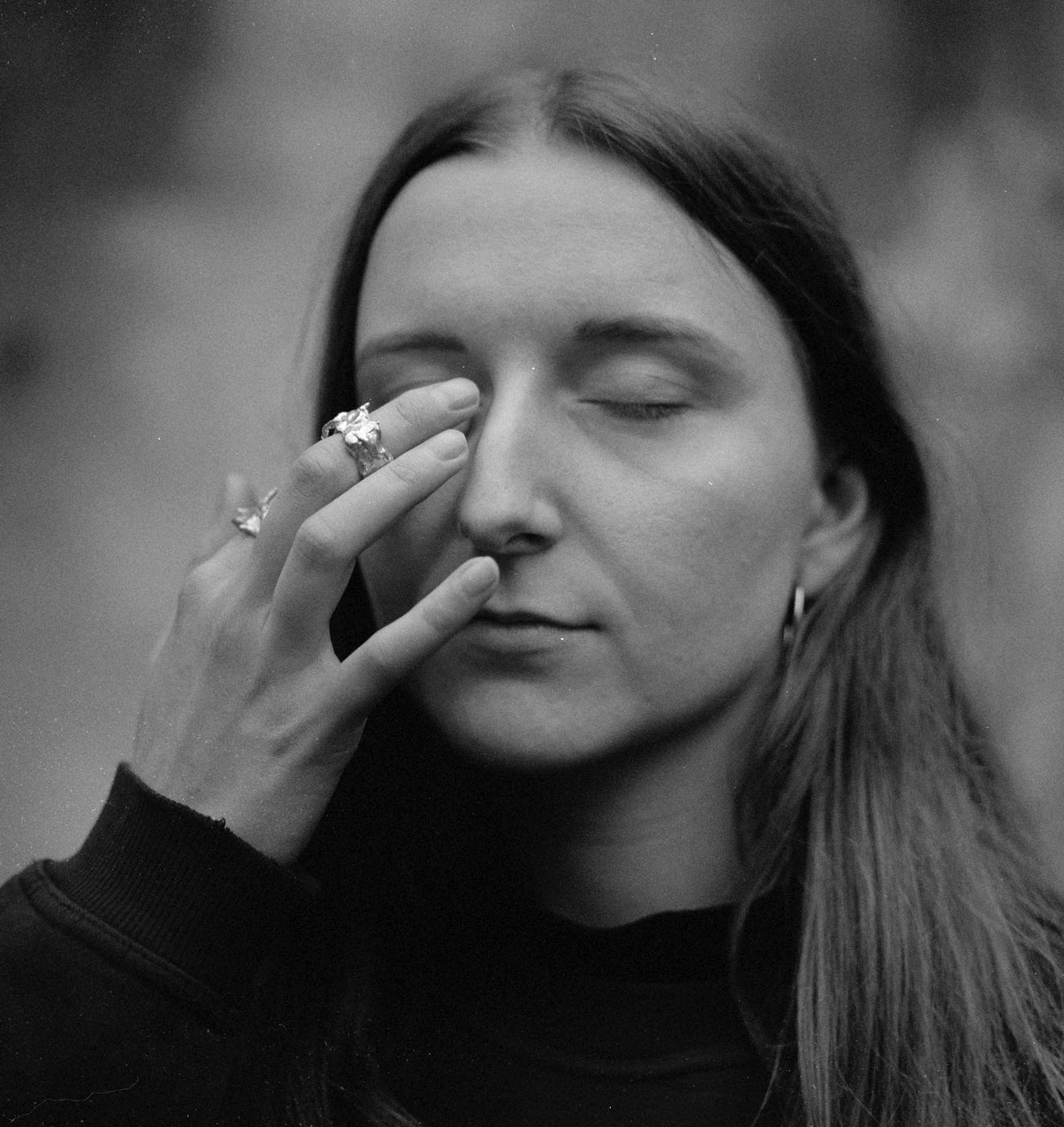 Dsrpturs
Dsrpturs, born in India (Darbhanga, Bihar), is a Hague DJ, with a love for the Hague electro, acid, techno sound that originated in the 90s. He builds from these genres, introduces contemporary tracks and serves solid DJ-sets with a heavy groove, which fit seamlessly with the vibe of the Hague nightradio as well as the dance floor. 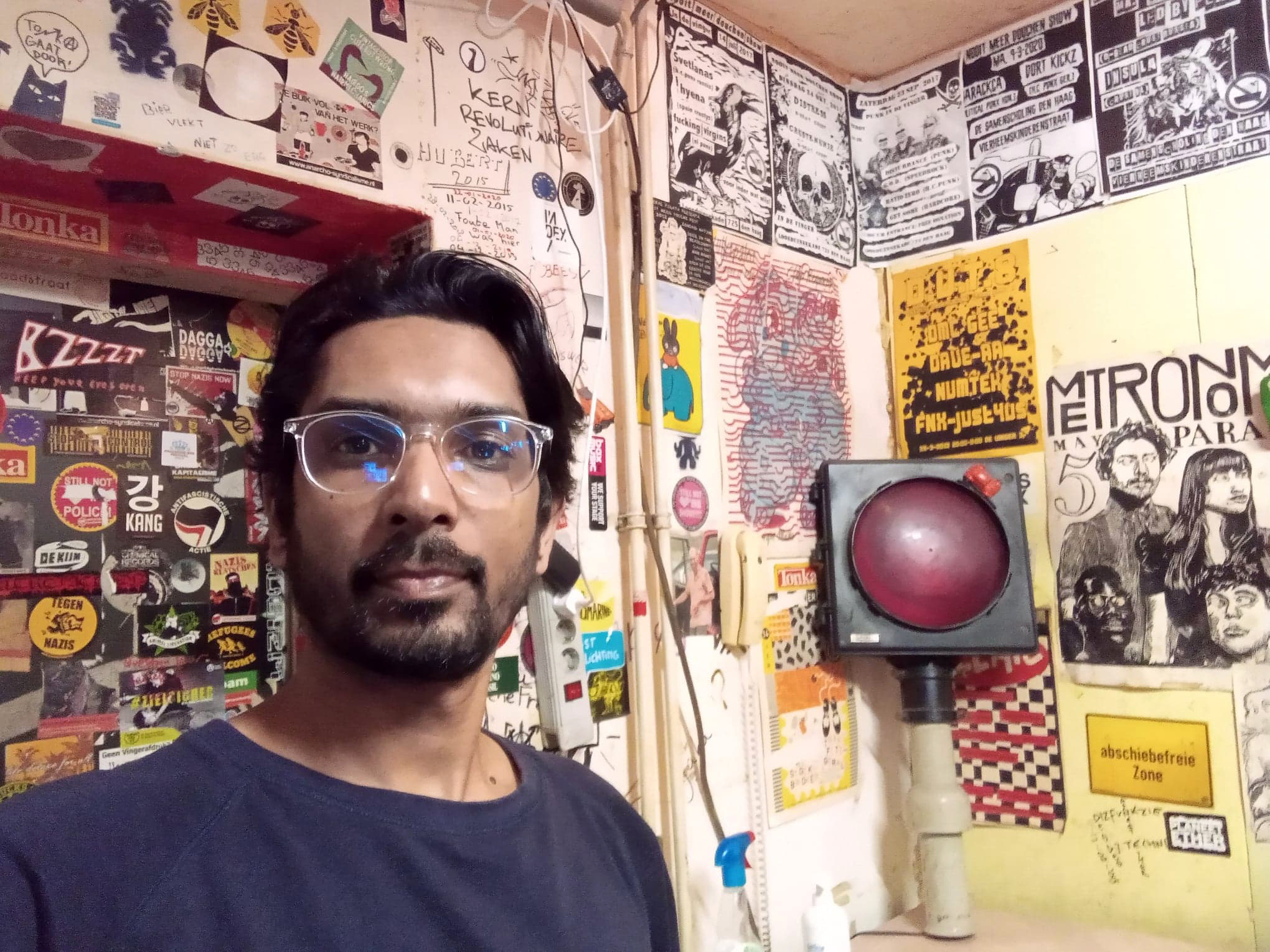 DJ Margarita
DJ Margarita, Netherlands-based and with roots in Swedish rave-culture, spends her time trying to catch the vibes of classic chaotic old-school rave sounds. She is no stranger to genre-bending fun as she originally started DJing DnB and jungle music in dark woods, warehouses, or tunnels back in her hometown, Gothenburg. With time DJ Margarita developed a sort of eclectic taste which can only be described as breaky chaos, jumping back and forth between g-house, breakbeat and dub, pushing the crowd to keep the pace and be ready on their feet. 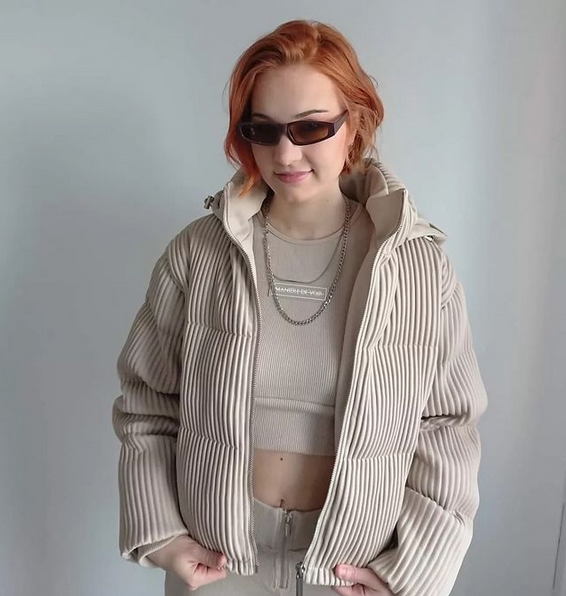