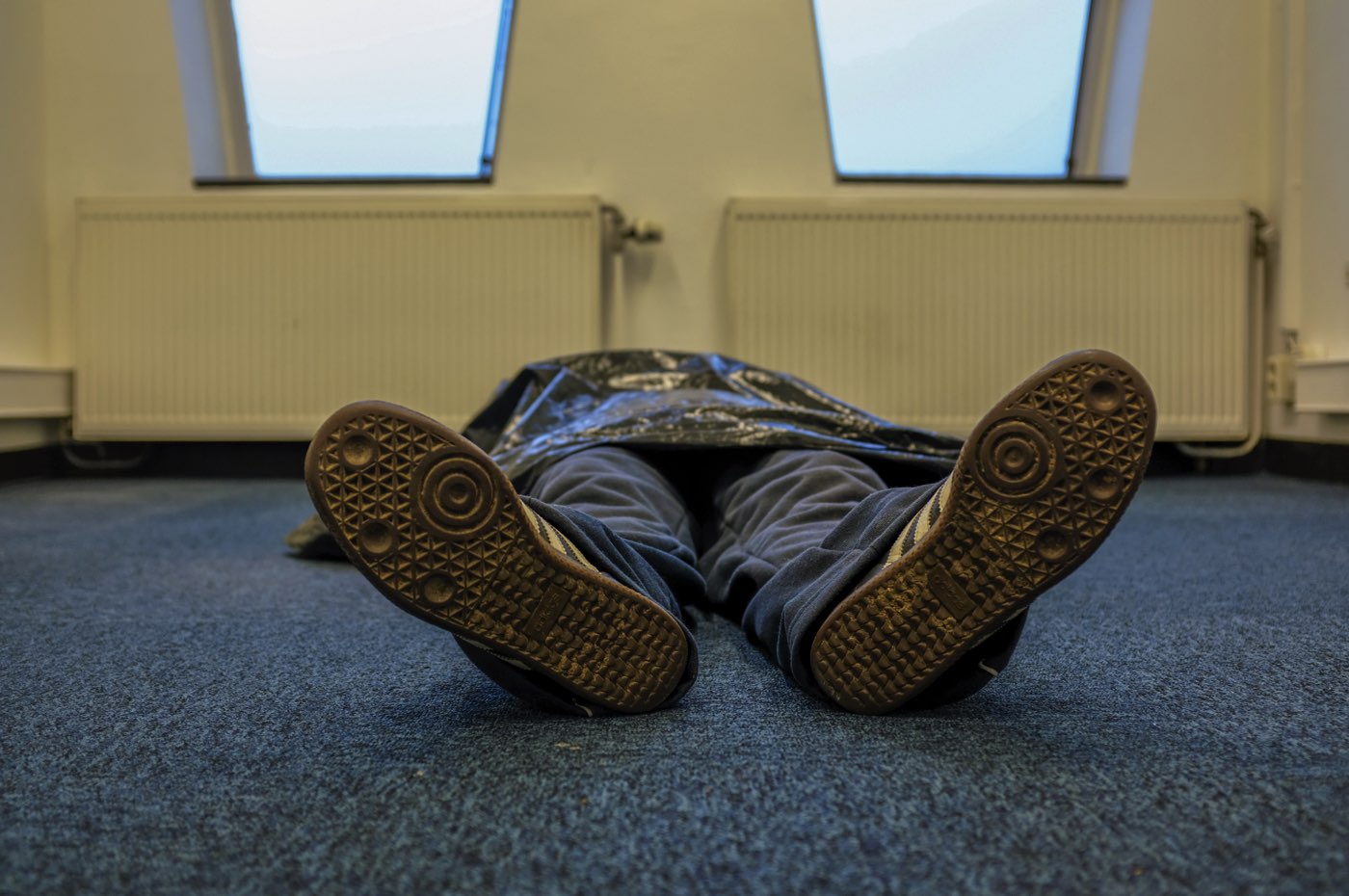 
Some people find Gregor Schneider's art frightening, others see him as a visionary. There is no doubt that Schneider's work always evokes a dialogue. By creating and recreating rooms, the artist creates spaces that are alienating. Double rooms, hidden rooms, and rooms where visitors wonder what might have taken place. The invisible, and that which cannot be discussed, is often the subject of his presentations. Gregor Schneider is a world-famous artist, his oeuvre has been awarded, applauded and much discussed. For West he has developed a large retrospective that will be on display until December. Parallel to the exhibition there will be public discussions ‘Encounters’.

Would you like to know more about his long-term project Haus u r? Or about his new plans, productions and challenges? Is he really as mysterious as his work suggests? How does he view the international art world? What role does an academy play for a young artist? How does he think about faith, and the future? For anyone who wants to know more or wants to get to know radical art and Gregor Scheider personally, West organises four conversations led by Ory Dessau: art critic and connoisseur of Schneider's work. We can accommodate 20 people per ‘encounter’, please reserve your seat in advance. Admission is 5,- € per person (excl. museum entry)

Gregor Schneider (1969, Mönchengladbach-Rheydt) is a highly influential contemporary artist whose creative proposition blurs the difference between art and life, aesthetics and politics. Over the last three decades Schneider has been presenting solo exhibitions in major museums around the world, such as, among other things, Musée d‘Art Moderne de Paris; the Museum of Contemporary Art, Los Angeles; Kunstsammlung Nordrhein-Westfalen, Düsseldorf; Bundeskunsthalle, Bonn; Zachęta — Narodowa Galeria Sztuki, Warsaw, and Museo d’Arte Contemporanea, Rome.
As the German representative at the 2001 Venice Biennale Schneider won the Golden Lion award for best national pavilion, and since then his output has been expanding towards far-reaching critical territories. It had become the subject of theoretical discussions and public controversies broadening our knowledge with regard to the social and cultural impact of contemporary art.

Ory Dessau (1979, Tel Aviv) is an art critic and writer from Ghent. He has collaborated with museums such as the Tel Aviv Museum of Art, Neue Nationalgalerie, Berlin, S.M.A.K., Ghent and Moderna Museet Malmö and curated Herzliya Biennial of Contemporary Art 2011. His recent exhibition, Fundamentalist Cubes, deals with the notion of personalized space in the work of Bruce Nauman, Absalon and Gregor Schneider. Dessau's texts are regularly published in various art magazines such as Art Review, Flash Art, Mousse Magazine and Metropolis M. He is the editor of several monographs, for example 'Stanislaw Fijalkowski: Before and after Abstraction' (Verlag der Buchhandlung Walther König, Cologne, 2016).