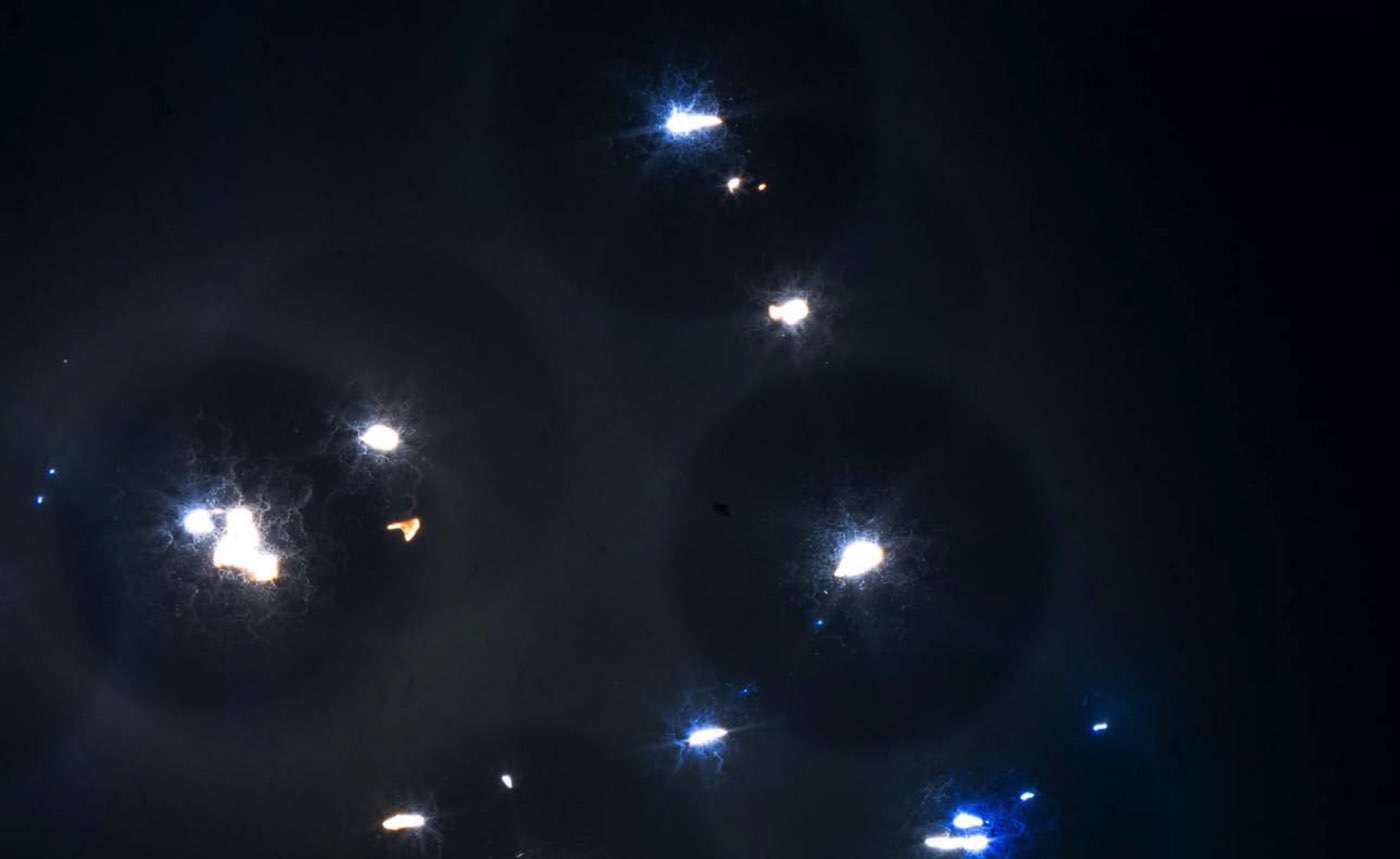 In 2019, West Den Haag invited the artist duo Korpys/Löffler, consisting of the two German artists Andree Korpys and Markus Löffler, to do an exhibition in the, then, newly acquired exhibition space that used to be the U.S. Embassy. The exhibition was named ‘The Vault’ and was based on the inaccessible fourth floor of the building. Under the same name, the artist duo created a publication which is assembled above. The publication ‘The Vault’ encompasses the tension that was present during the open days of the exhibition in 2019.

When Korpys/Löffler entered the former U.S. embassy building for the first time, the building had not yet been renovated which made it possible for them to see more traces of the building’s original purpose. They were particularly interested in 'The Vault’, a section of the building that is situated on the top floor. In the language of the U.S. Embassy, this space used to be referred to as the Post-communication center while its purpose, in fact, was to spy on the government of the Netherlands and plausibly other targets as well. The Vault had been stripped from its original interior, leaving the space eerie and abandoned but what remained could still tell a lot, such as the aluminum foil covered walls and the water cooling system used for the large computer racks. Initially, the artist duo wanted to use the space in their exhibition, but due to health damaging conditions on the top floor, it was not possible to open up the space for the public. Instead, they decided to create a thorough investigation of the space which consisted of an extensive amount of photographic documentation, from which they could make a visual (re)construction and map out to the history, thereby enabling the visitors an alternative access to the secretive top floor.

With the publication ‘The Vault’, Korpys/Löffler managed to reproduce, in their photographs, the supposed eeriness that surrounds the bare stripped rooms of The Vault. Specific for their practice, and which is also visible in the publication, is their focus on the aesthetics of events and details rather than an investigative journalist method. What stands in sharp contrast to the aesthetically alluring but, at times, unidentifiable photographs is the accompanied text pieces. Deriving from the OBO Supplement to the 2012 International Building Code (IBC), the text pieces are instructing models to construct safe, sustainable, affordable and resilient building structures. Apart from a few residential building structures, this code applies to all buildings which means that the former Embassy building would need to align with the measures of the codes. The strict and instructive language of the paragraphs make the viewer draw a connection to the photographs but this connection becomes odd and uneven as the shown building structures depicted clearly have been neglected and, thus, might not necessarily live up to their requirements. As a result, the effectiveness of the strictly informative and instructive text is overruled and the formative sentences are transformed into metrical poem-like paragraphs that creates a new expressiveness in combination with Korpys/Löffler’s rough but fascinating images.