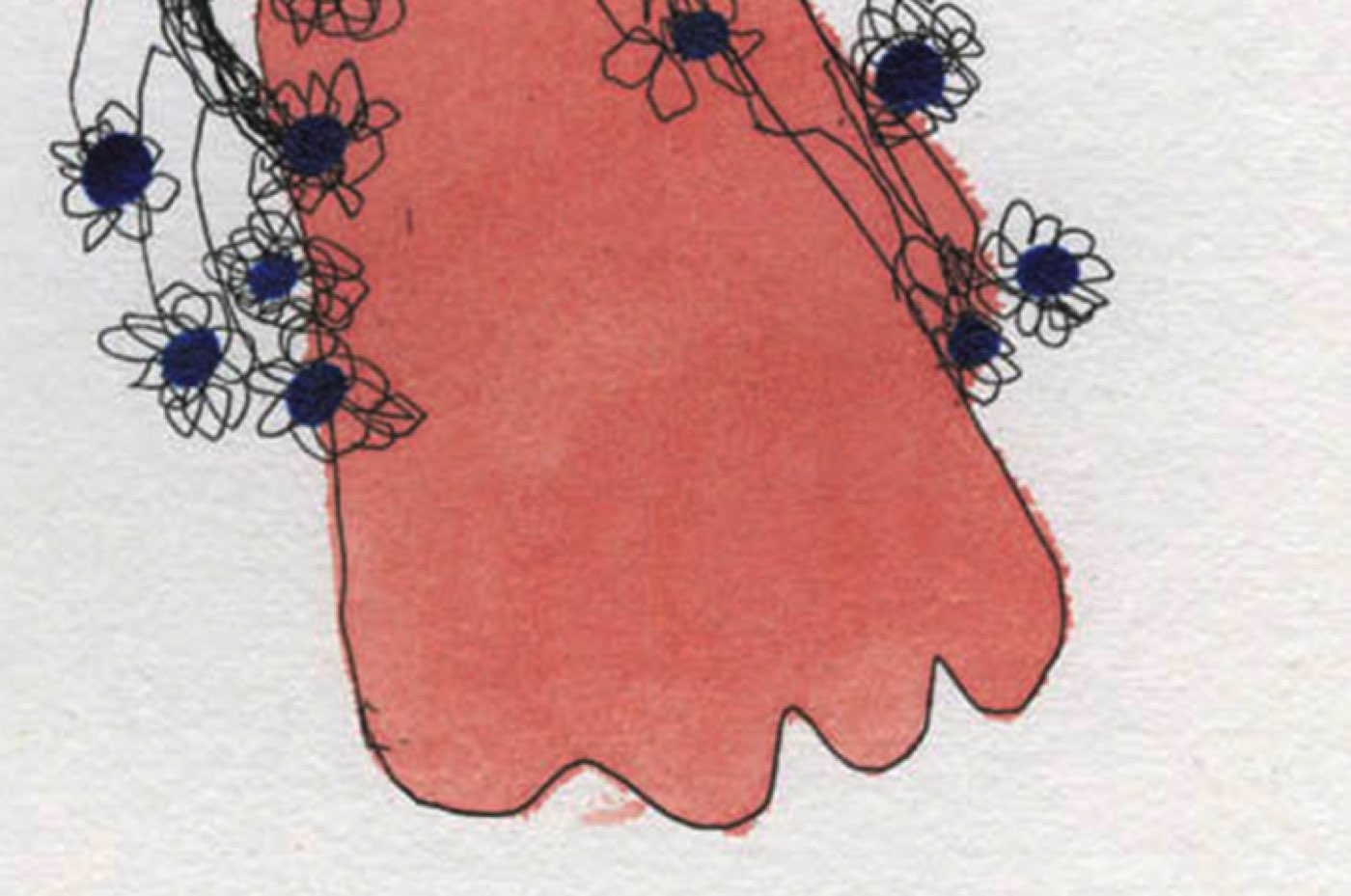 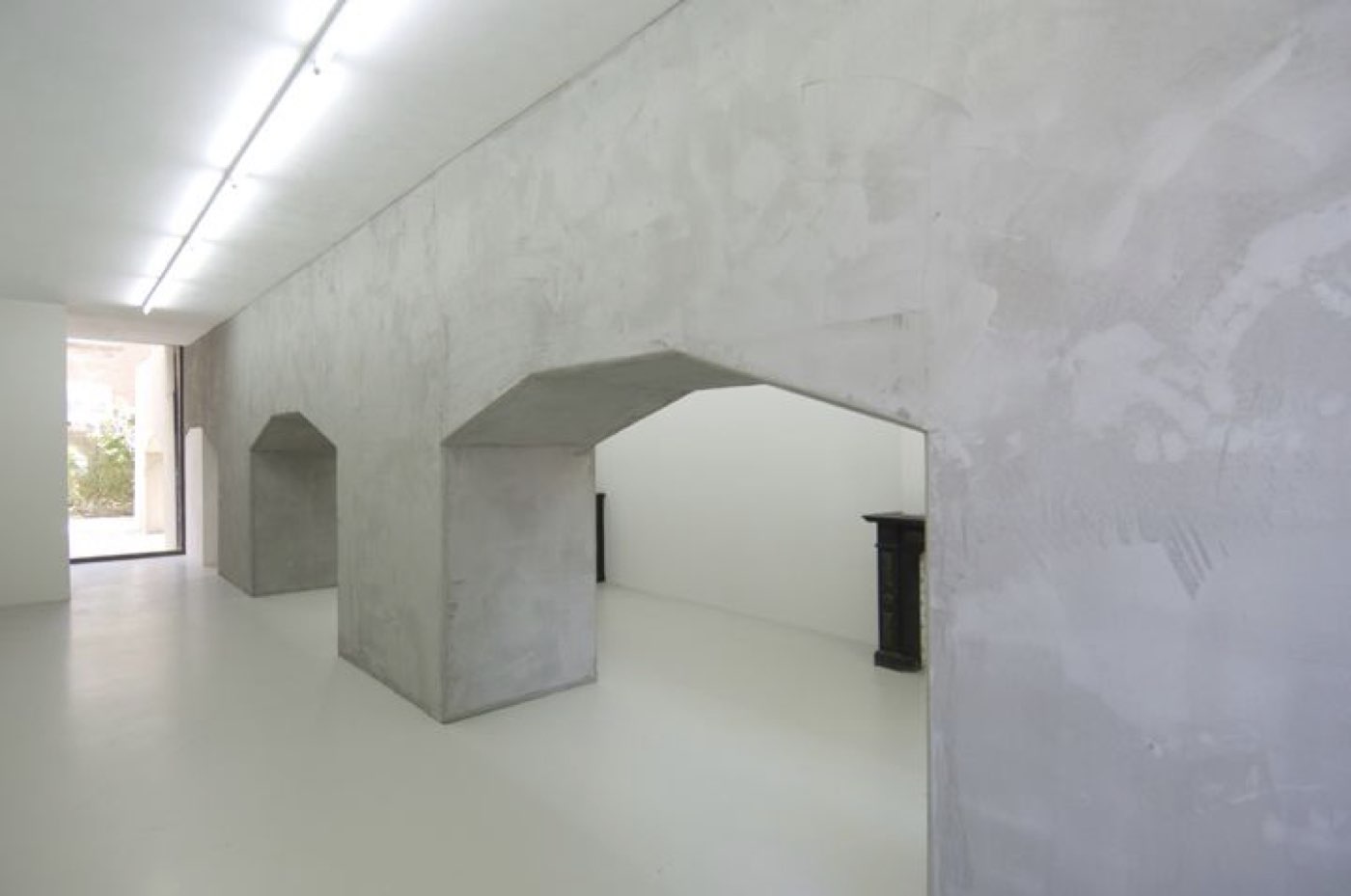 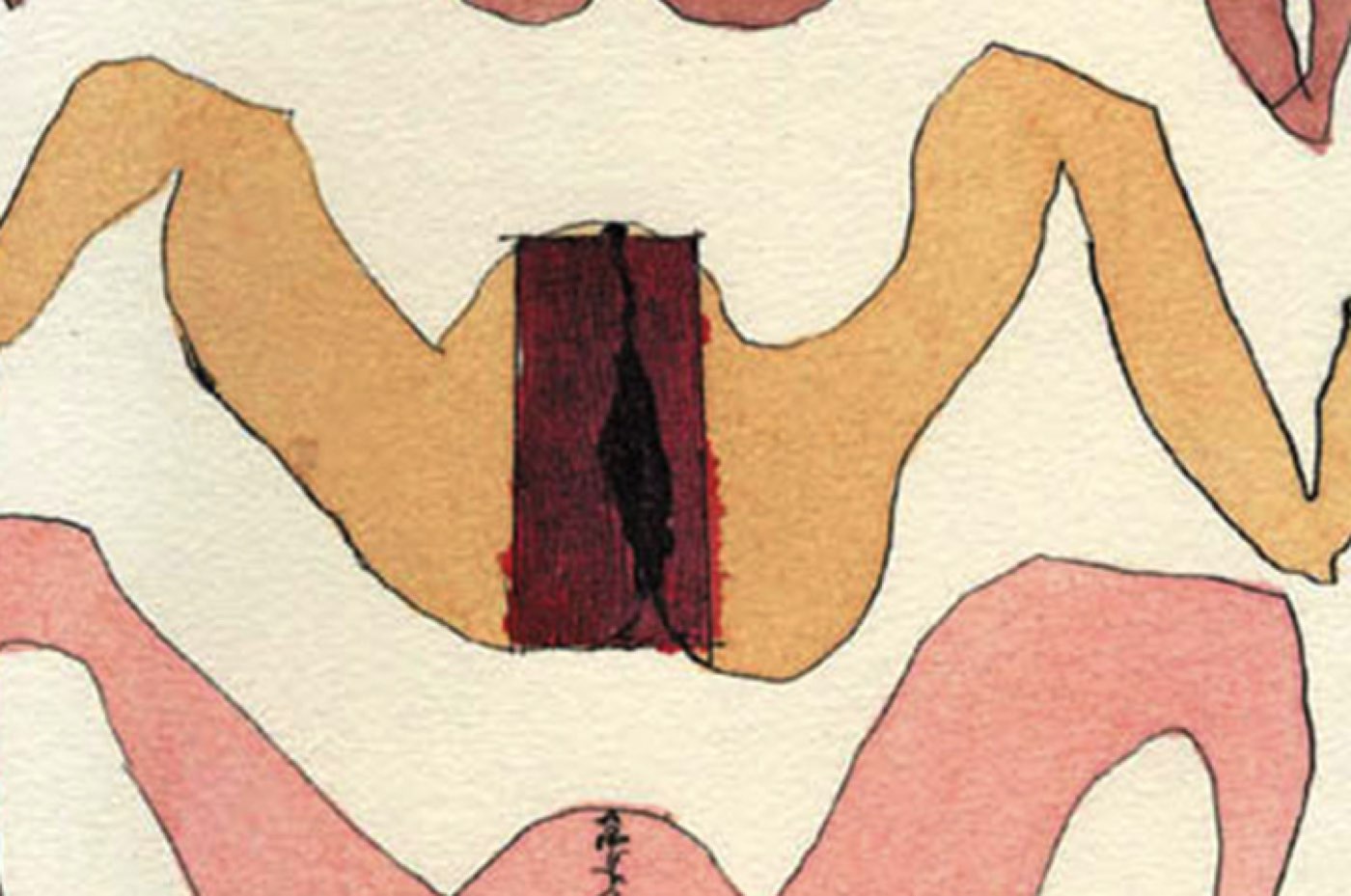 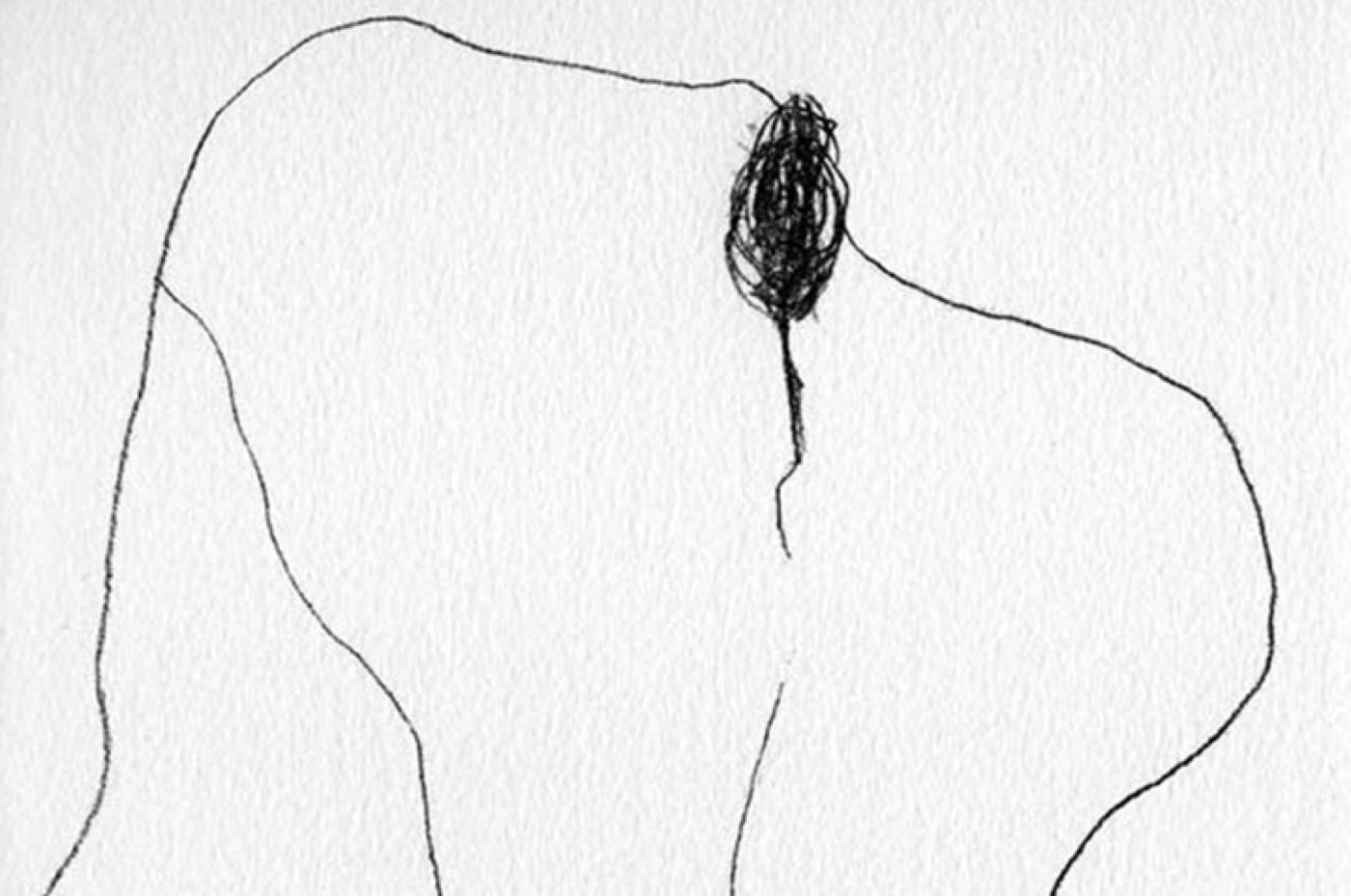 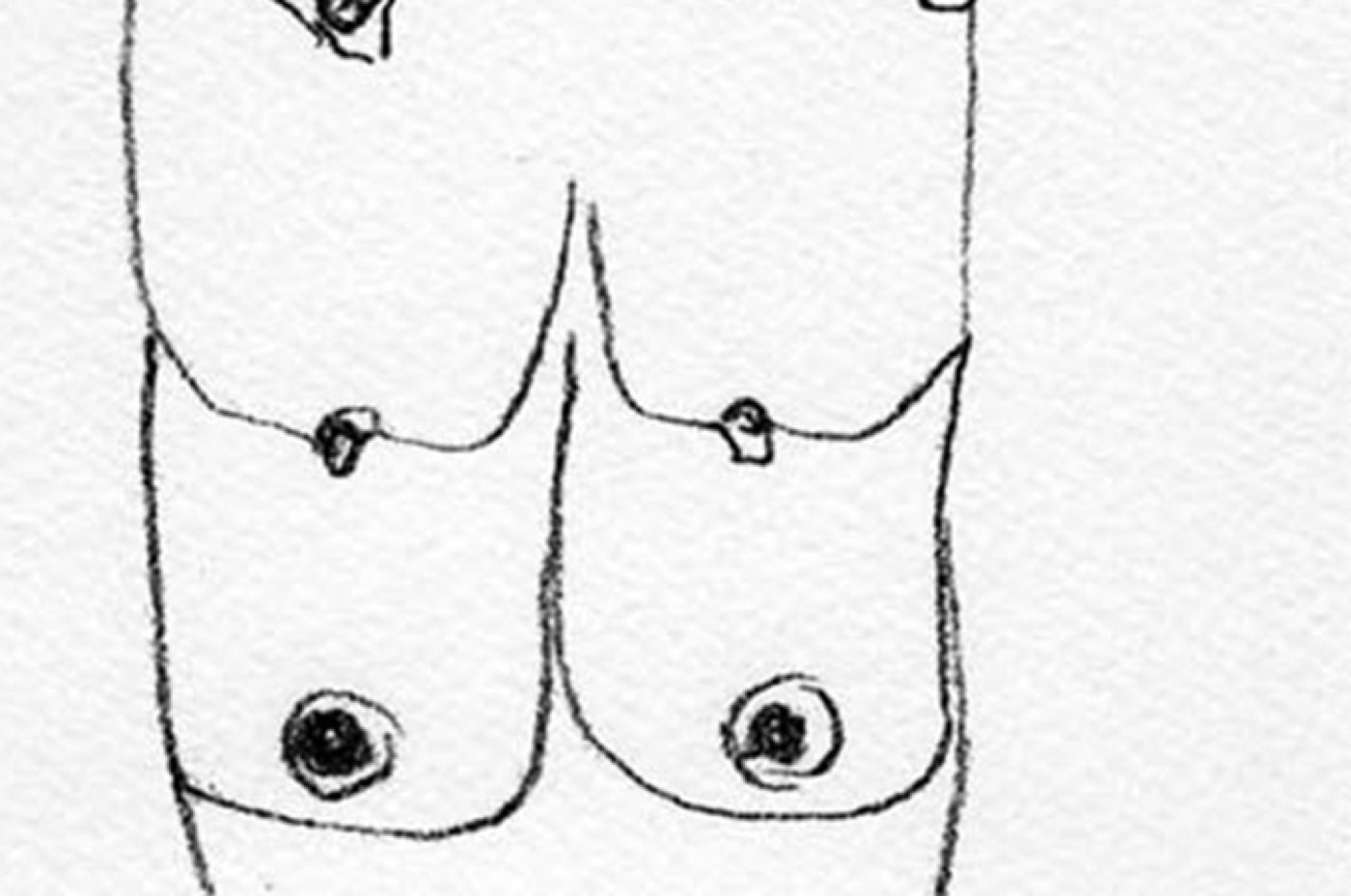 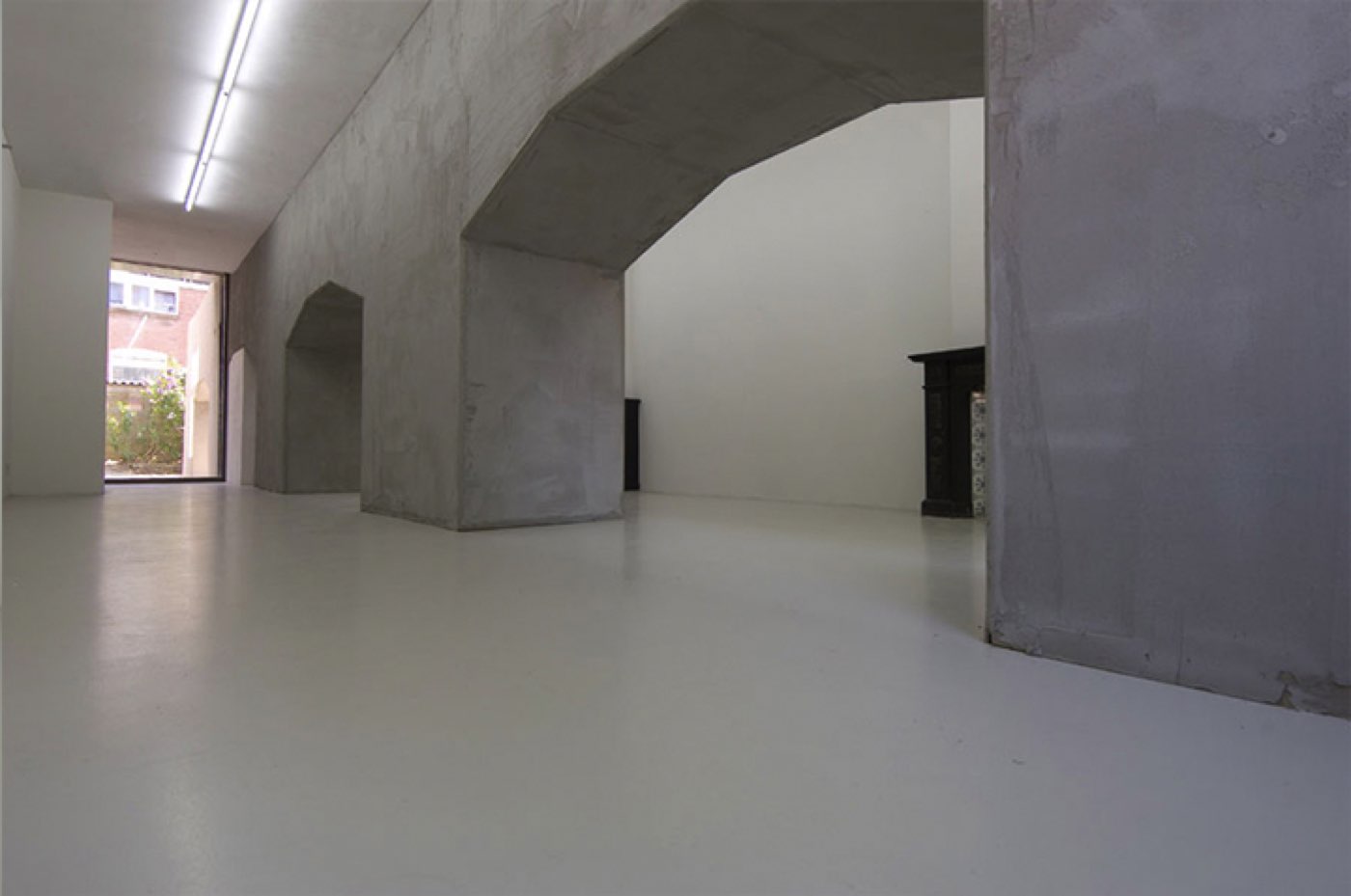 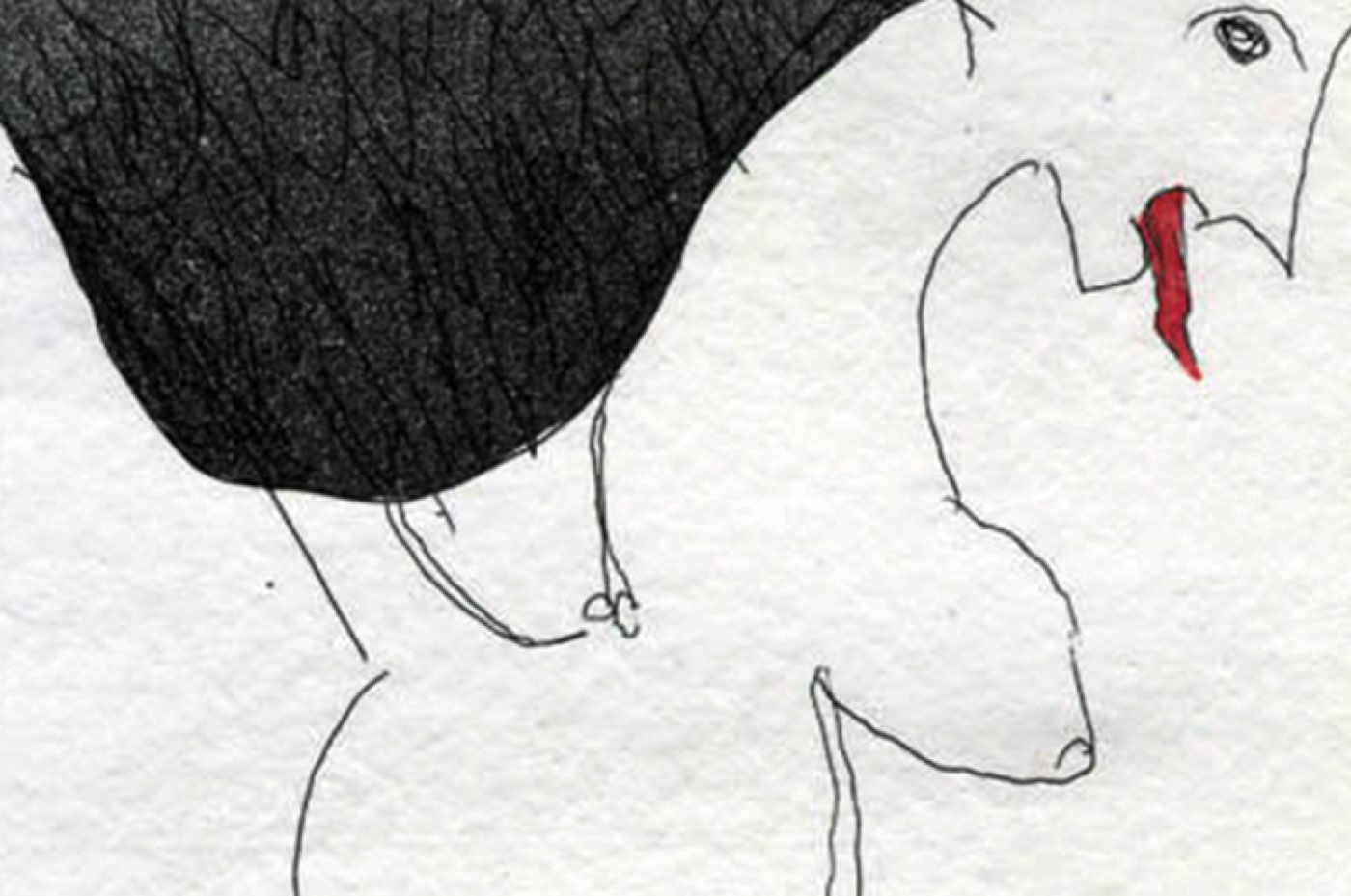 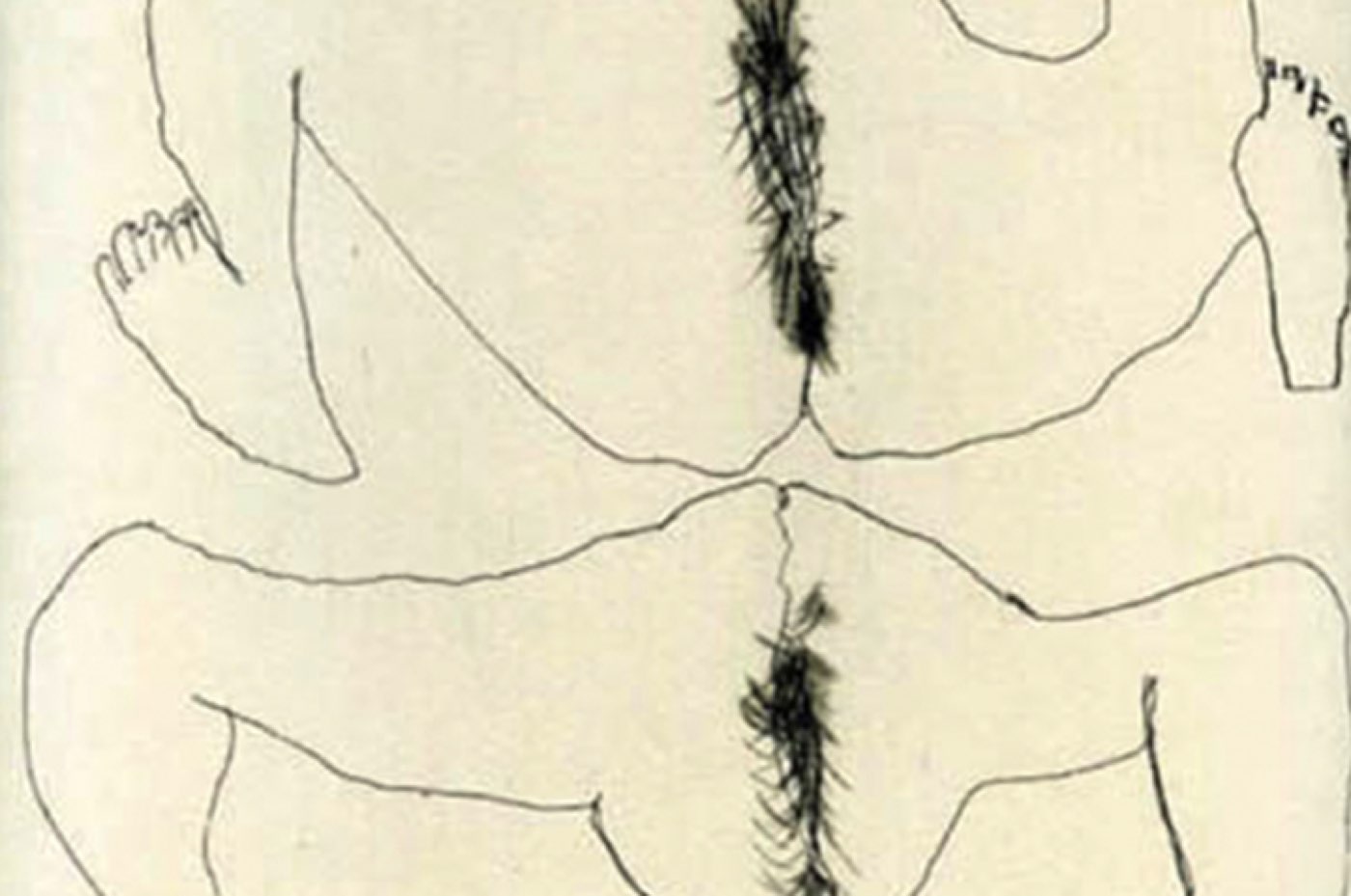 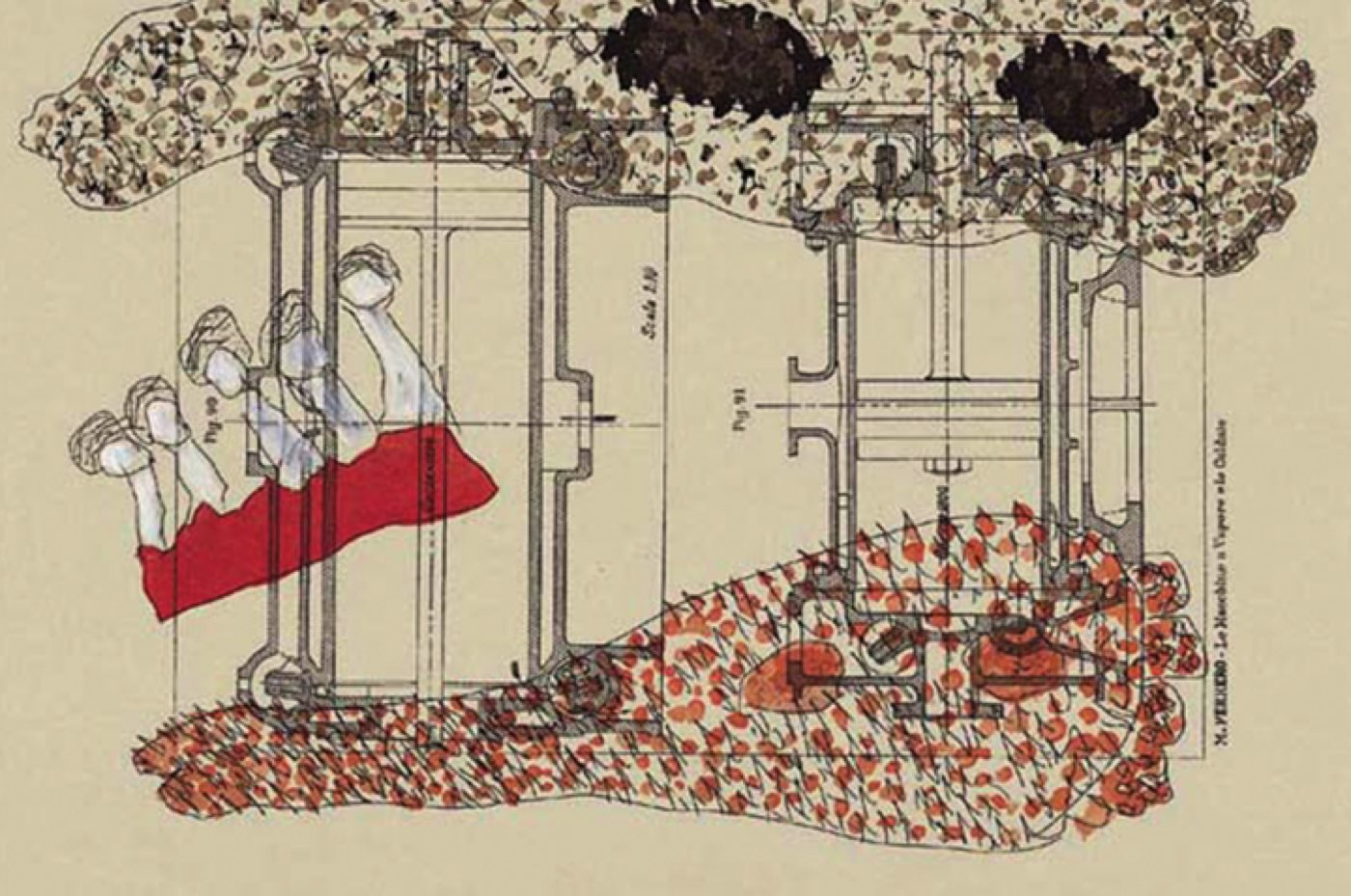 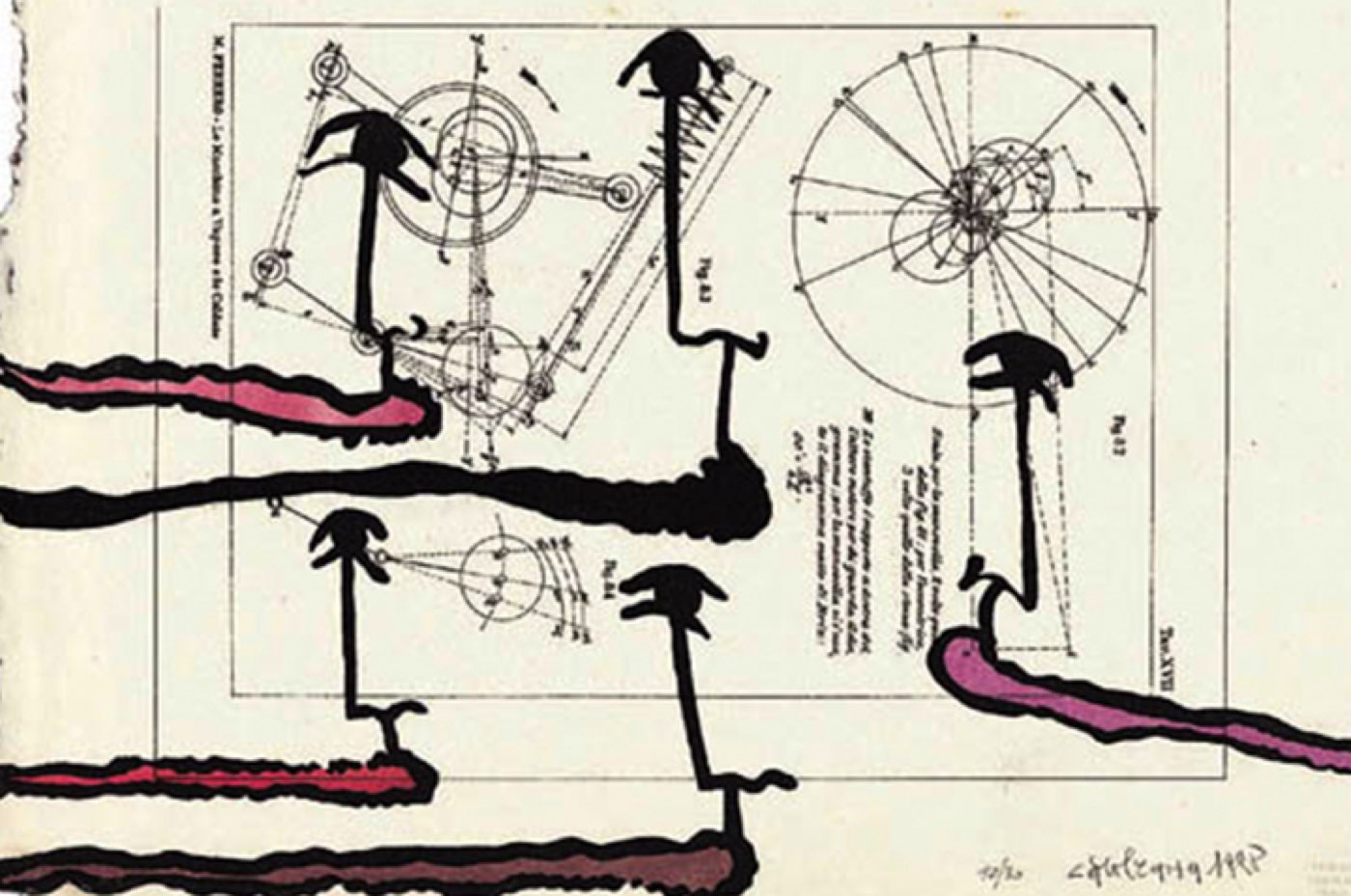 Back in 2008, when the primary location of West Den Haag was in the stately townhouse at Groenewegje, two artists were invited to exhibit at the same time. The works of the Dutch Hague-based artist Harold de Bree and the Italian artist Carol Rama (1918-2015) do not have any immediate association with each other, both in terms of their visual- and subject matter. De Bree’s oeuvre is defined by an interest in industrial and military, war-like constructions and his works are typically colossal and bombastic while carrying an oppressive atmosphere. Rama’s practice, on the other hand, is driven by an inner urge to heal and to express her fear and anxiety. Her typically small scale works may come off as delicate but they depict provocative subjects of sexuality and unvarnished eroticism that, during the 1940’s and 1950’s were taboo.

For the exhibition in West, De Bree erected a site-specific new piece that takes shape as a long area arched construction. The heavy construction goes through the space and divides the area in two. While it is not necessarily a beautiful construction the purpose of the construction is clearly aesthetically rather than practical as its assumed support to the ceiling in the space is redundant. Its presence, however, heavily impacts the way the visitors perceive the space. It is not a work that one would go and inspect close up but rather functions as an effective denominator in how the exhibition is overall experienced and interacted with. The pieces of Rama require a different attitude and in her work, the close up gaze is necessary for one to fully get the grasp of the brutal intimacy that her work embodies.

Although West primarily showed works of Rama which were created in more recent years, it is curious to contemplate on the fact that Rama was an artist who established her artistic oeuvre throughout a time defined oppressive by pre-war, war, and post-war conditions. The same conditions are of interest to De Bree in his practice and it can therefore be argued that De Bree’s large-scale bombastic work and heavy paintings can define an ideal space for one to get a deeper insight into Rama’s works.