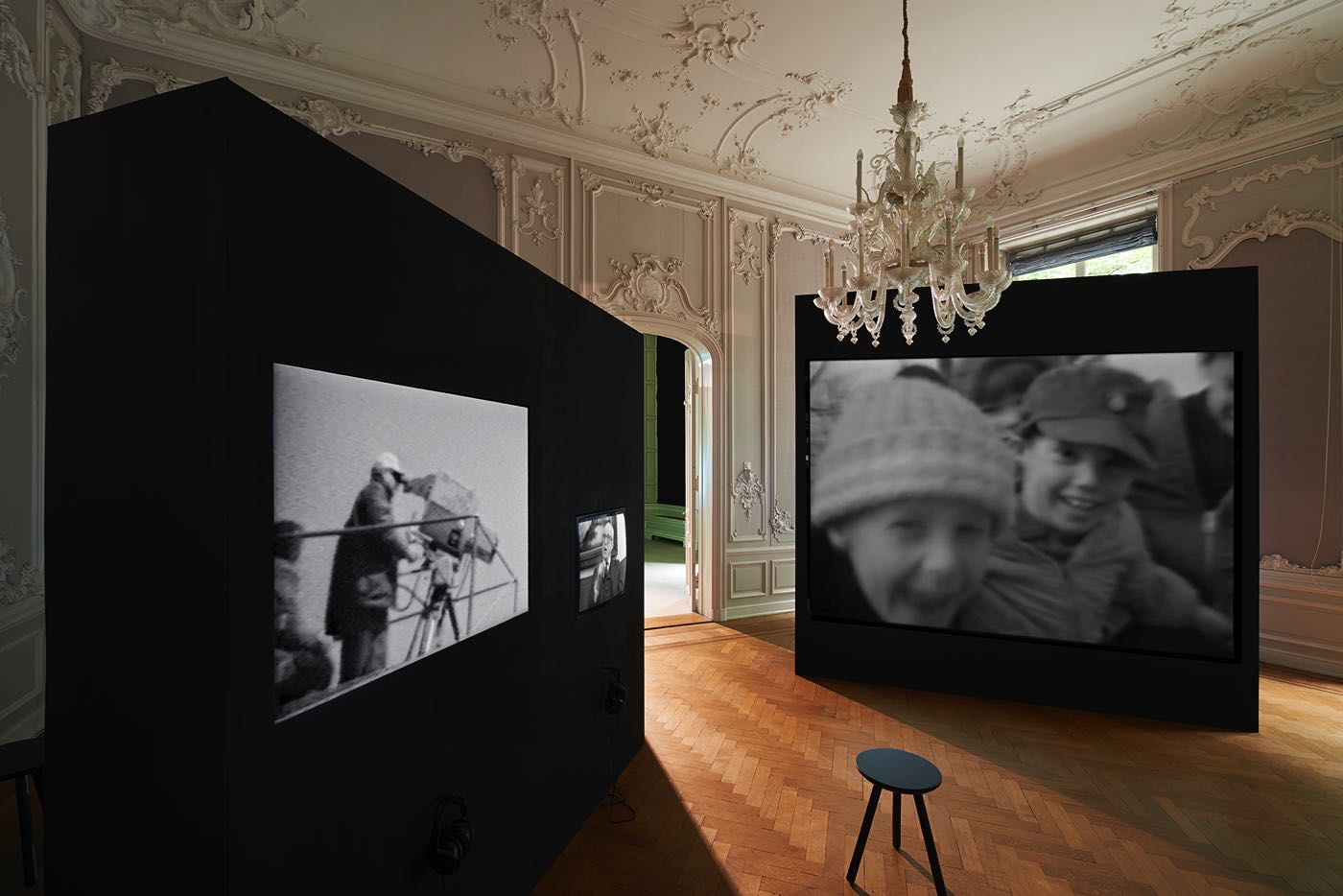 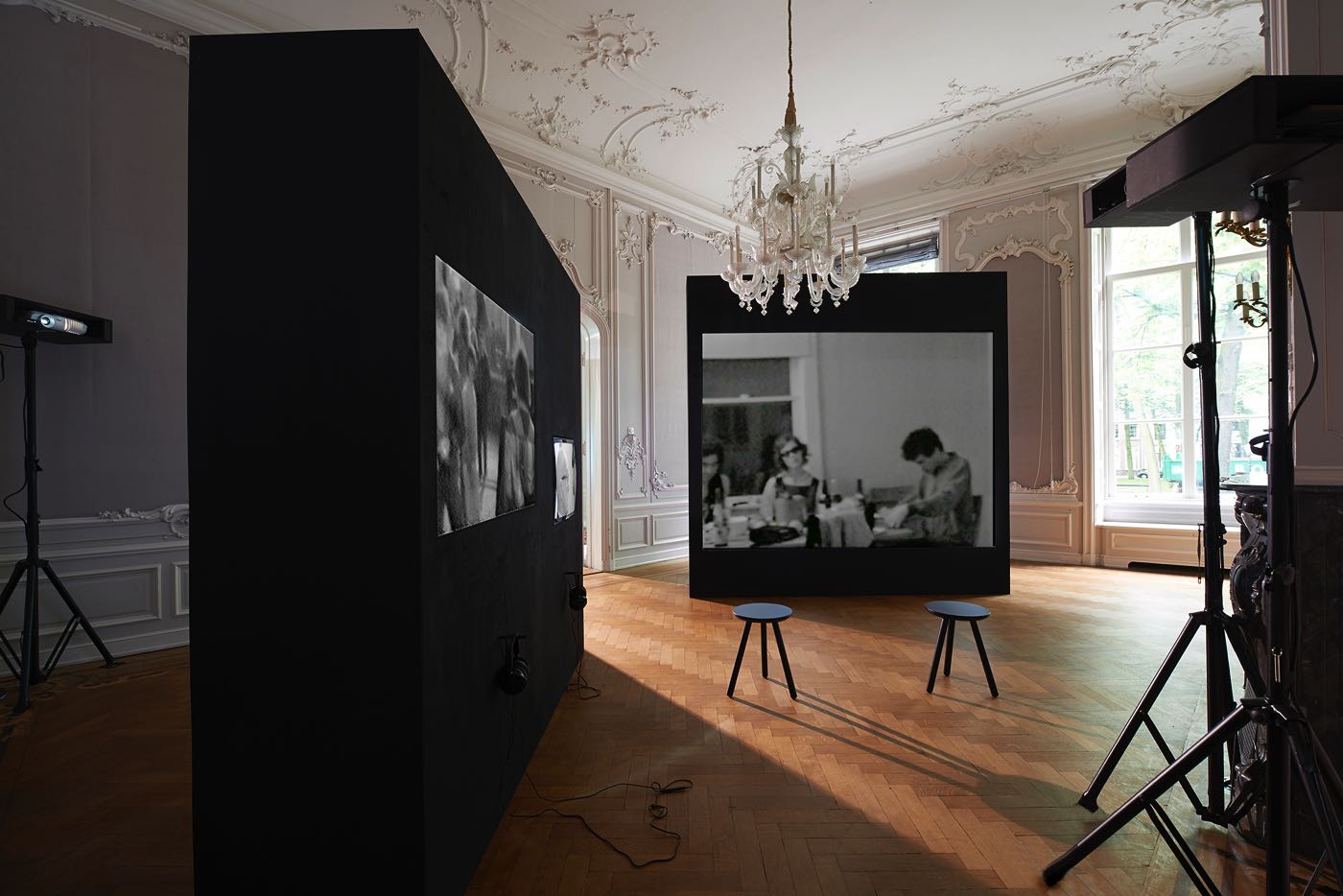 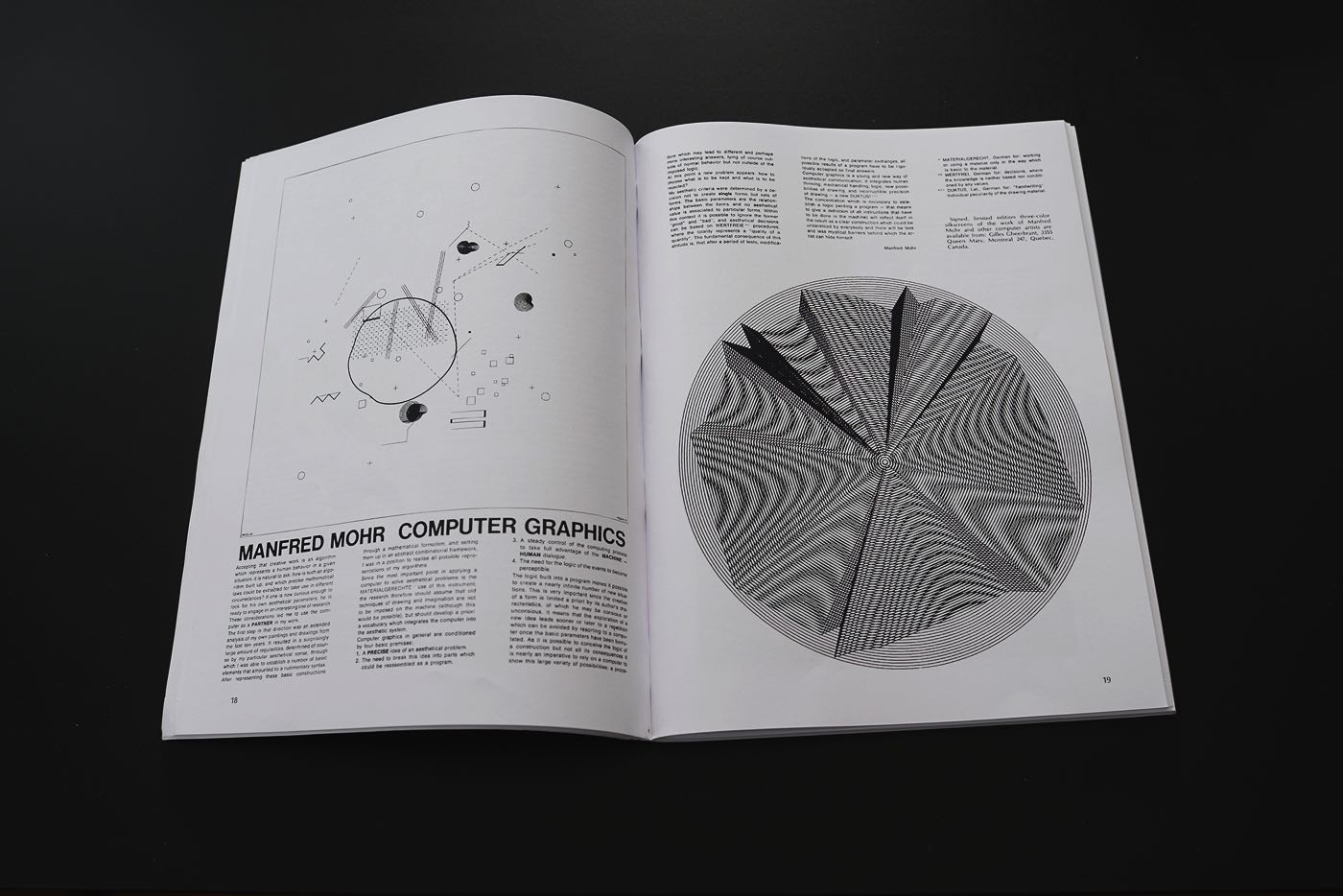 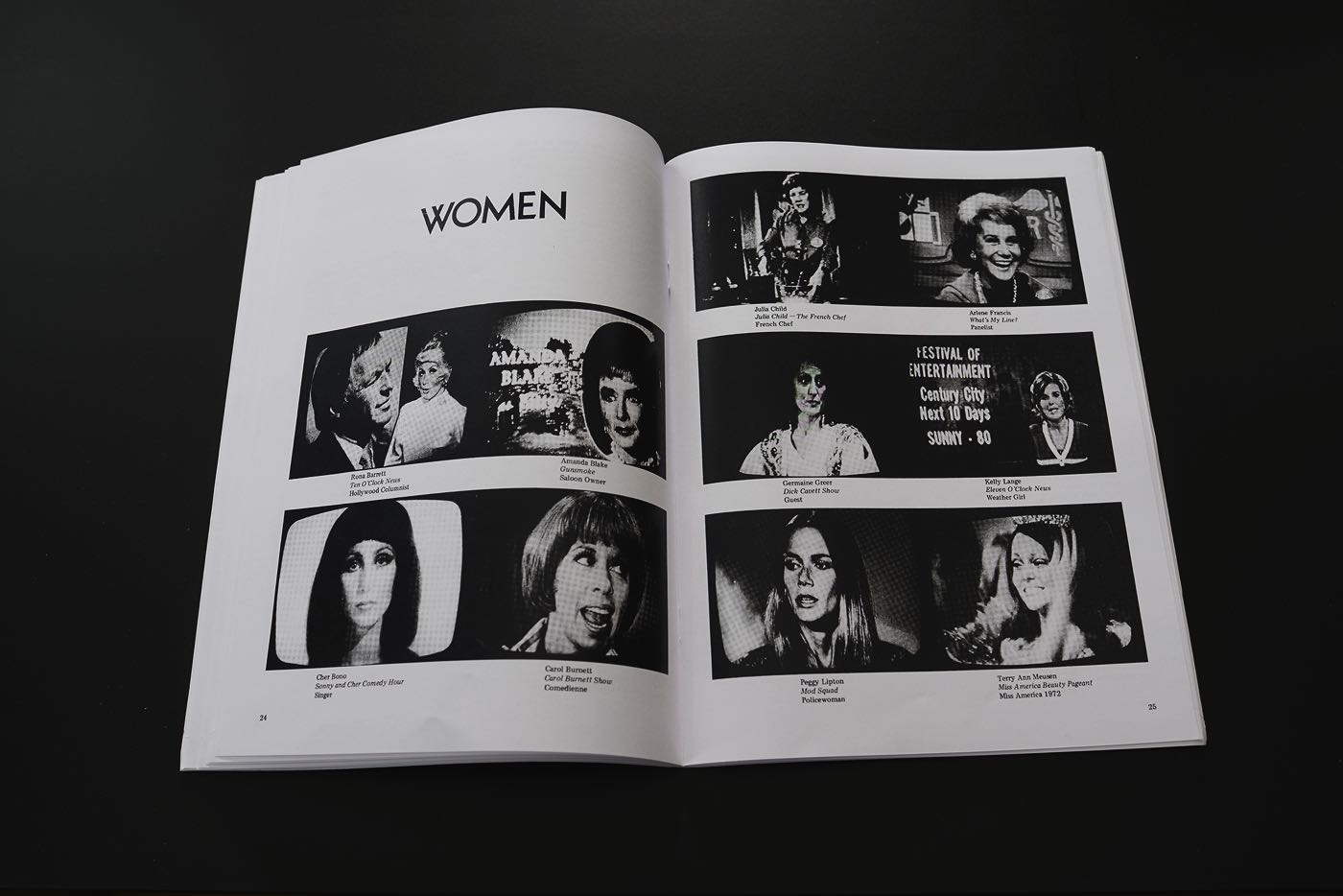 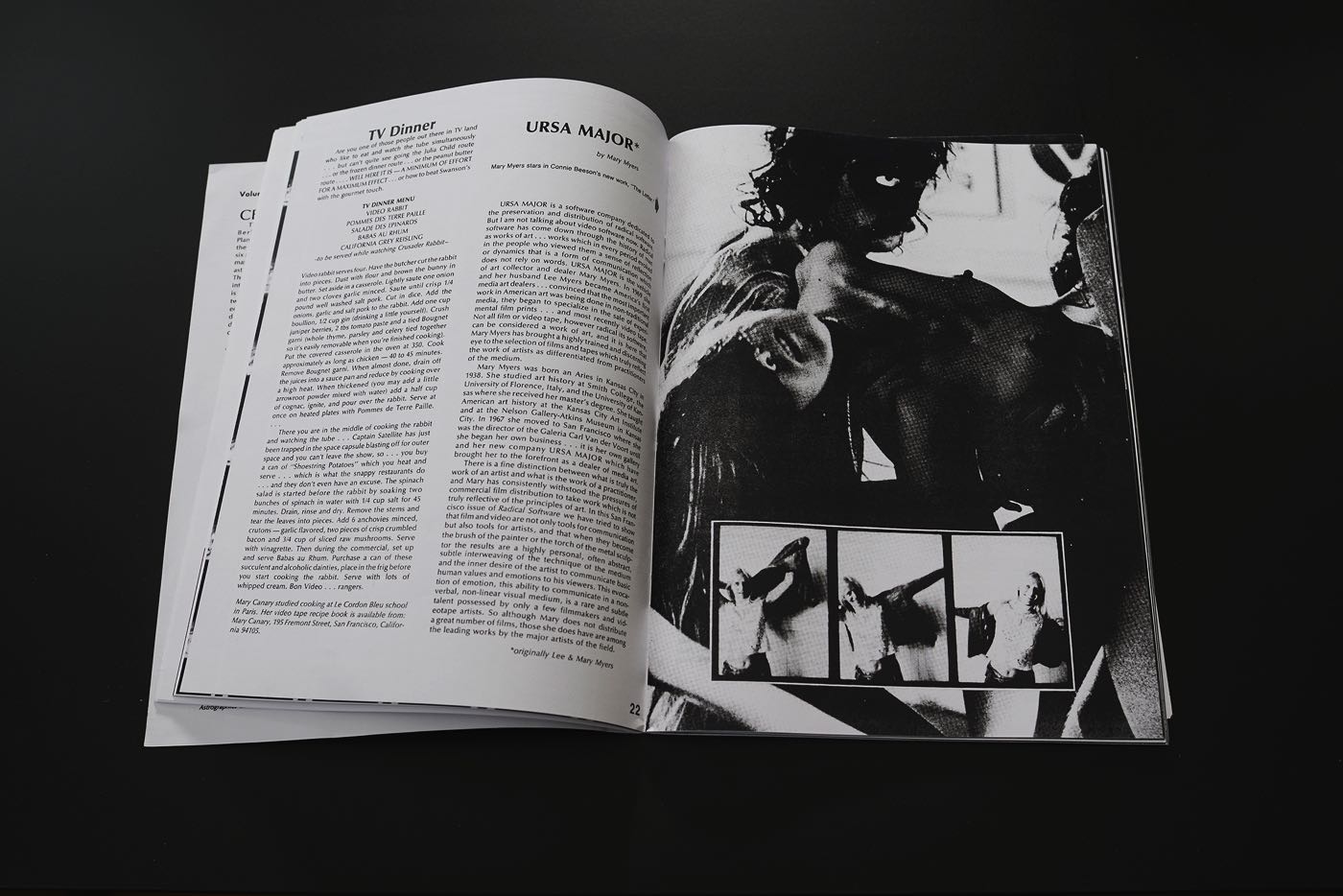 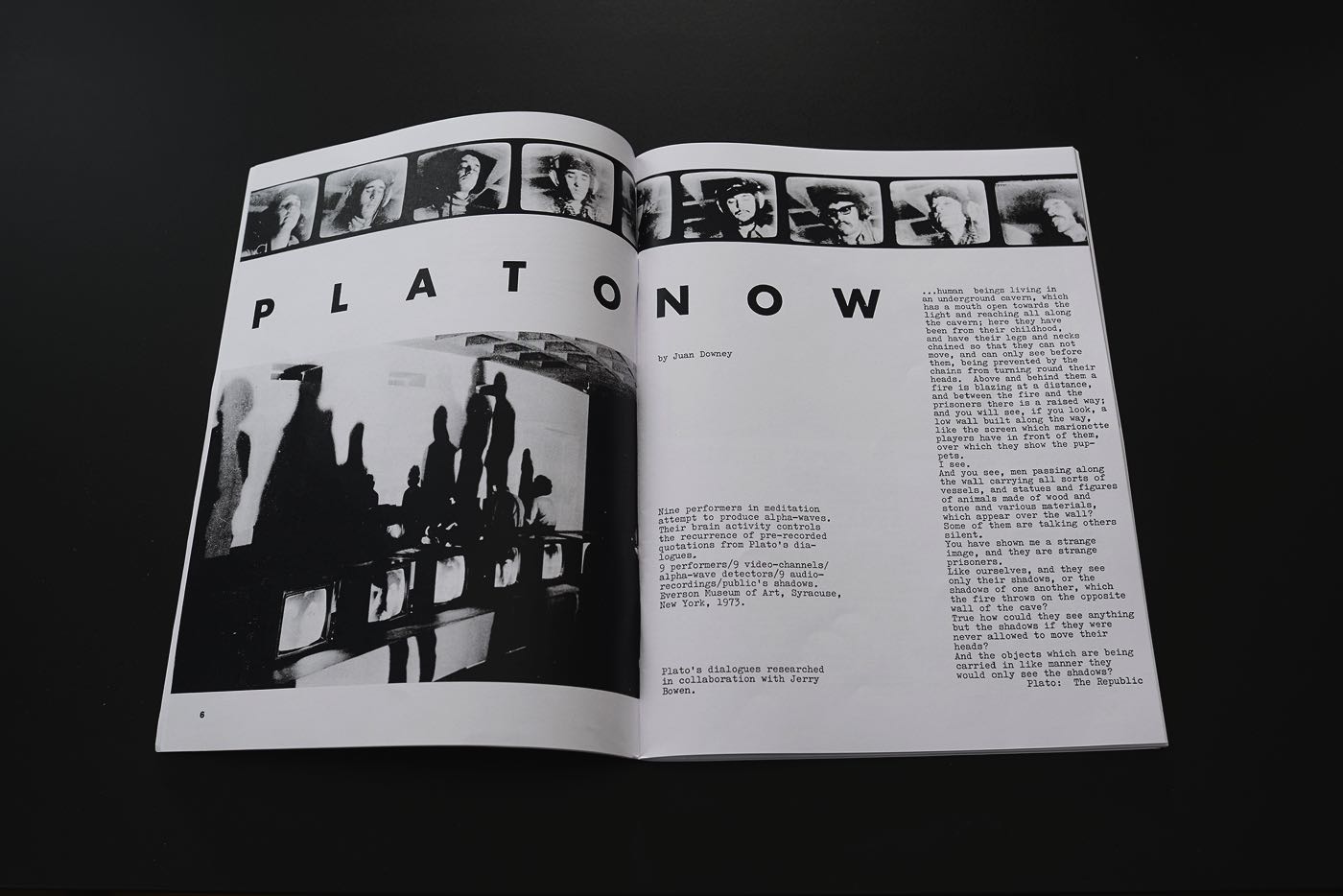 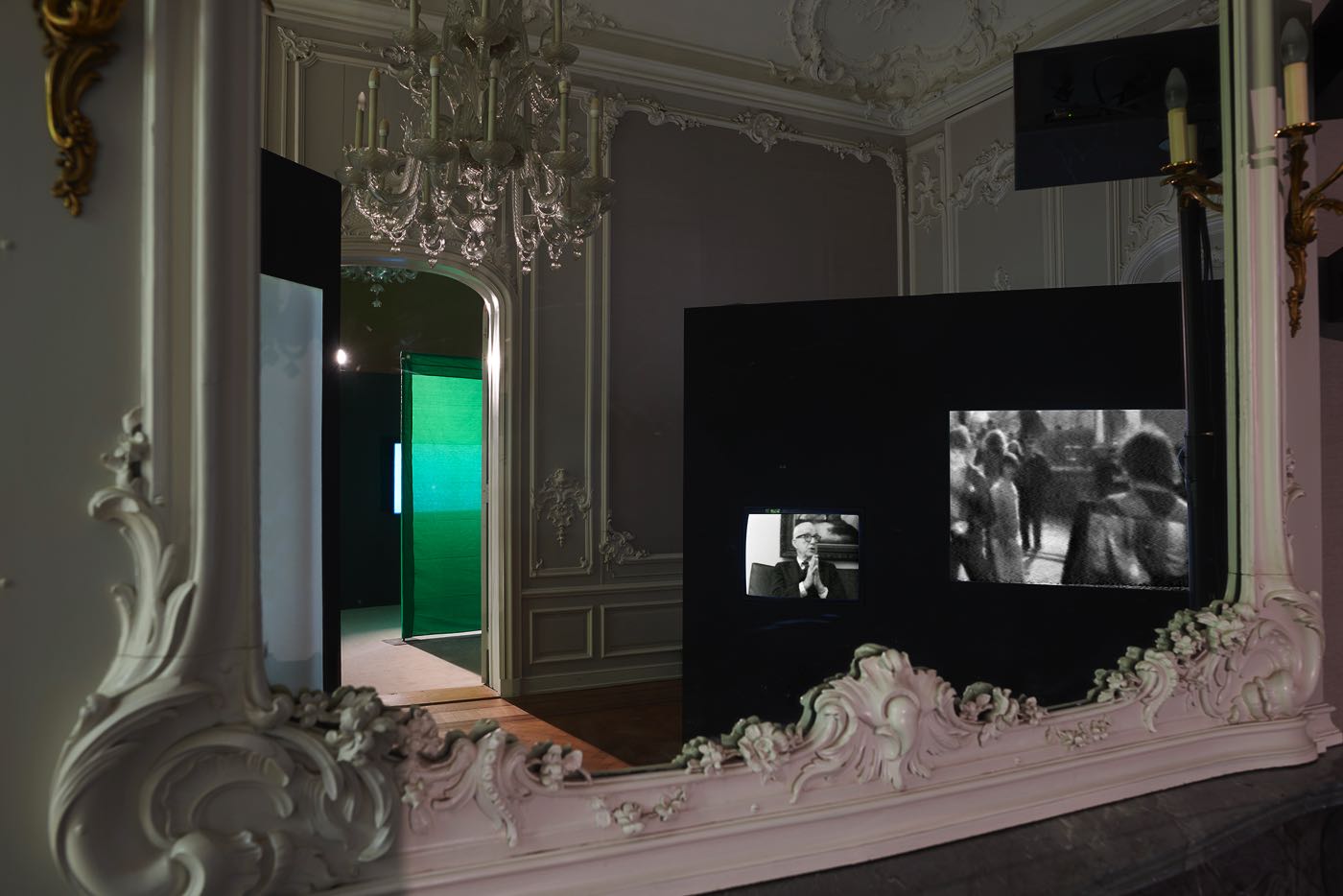 The late 1960s was a time when the dominant medium of news and entertainment was broadcast television, and its shown content was deeply under influence by a monopolized opinion where decision-making was an institutional rather than a people process. As it stated in the first issue of Radical Software, ‘Power is no longer measured in land, labor, or capital, but by access to information and the means to disseminate it’. The people included in the publication of Radical Software was called The Raindance Corporation and they were well aware of how the centralized, one-sided means of information distribution that television brought had nothing more than an economically lucrative agenda. At the same time, this was the time where independent people had begun purchasing low cost video equipment which could become a crucial tool for changing the state of the monopolized television that was already there by giving alternatives.

De American video artist Ira Schneider (b. 1939) and his friends of the Raindance Corporation and Radical Software and their desire to bring forth an ecological vision on how technology could be used and thought of. Schneider started making videos properly in 1969. At that point, he was part of forming a video theater called Global Video. He soon found out that his idea of what Global Video stood for, the dedication to providing alternate culture information to the public, was not necessarily shared by his colleagues who were more interested in show-business. When Schneider was not allowed to show the crucial footage of a controversial free Rolling Stones concert in the theatre, he decided to leave the group. Only a few days later, he had worked out a deal with The Raindance Corporation. Raindance supported the growing awareness of technology’s contribution to climate change which was already brought to attention by people such as philosopher Marshall McLuhan, cyberneticist Gregory Bateson and architect Buckminster Fuller. Persistent that the video medium could provide knowledge of these social political problems, they created Radical Software as a video newsletter, so that people, sharing these ideas and working within this field could be in contact with each other.

Radical Software was a magazine that aimed for alternate television. As they stated in their own words, ‘Our species will survive neither by totally rejecting nor unconditionally embracing technology — but by humanizing it: by allowing people access to the informational tools they need to shape and reassert control over their lives’. Now, 50 years later, it is interesting to compare their visions of the independent use of video equipment to bring forth a more ecological use of technology when sharing of individual footage has reached an amount that is ungraspable. There is doubtlessly more freedom and accessibility to alternative television but whether this freedom is used in an ecological way seems less unlikely than ever.

Exhibition ‘Radical Software. The Raindance Foundation, Media Ecology and Video Art’ was presented at West in the summer of 2018.