A remote performance by Donna Kukama was screened at the Parking Gallery via a live, online CCTV stream as Kukama wheeled her ‘mobile court’ past cameras near Spui Straat in Den Haag. The court, an adapted household trolley, is a key prop from Kukama’s project The Fyootchar Court of Traded Justices. 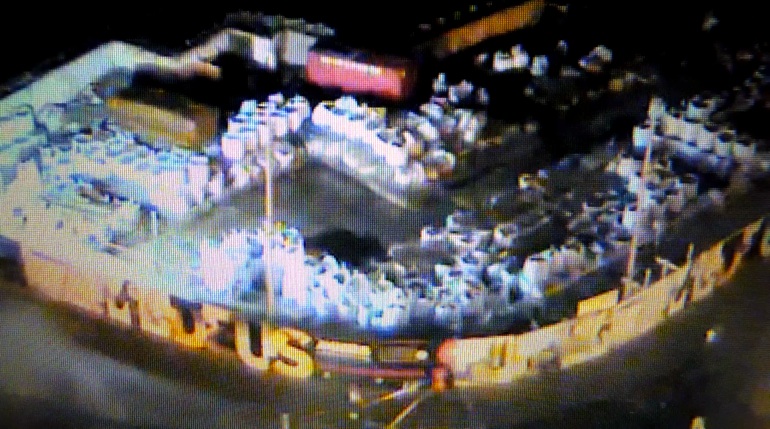 
The Parking Gallery is a malleable artist-run project that was initiated to create an alternative platform for contemporary art in Johannesburg. Currently hosted by the Visual Arts Network of South Africa (VANSA) in New Doornfontein, the shared space facilitates discussions, debates and the exhibition of topical work. The forum is structured around a public event held every Wednesday evening, involving presentations, performances and discussions by various practitioners involved in relevant projects and research.
The Parking Gallery is facilitated by Lester Adams, Joseph Gaylard, Euridice Kala, Ruth Sacks and Simon Gush. Gush founded the first incarnation of the Parking Gallery in 2006 as a temporary and informal exhibition space in an underground parking garage. 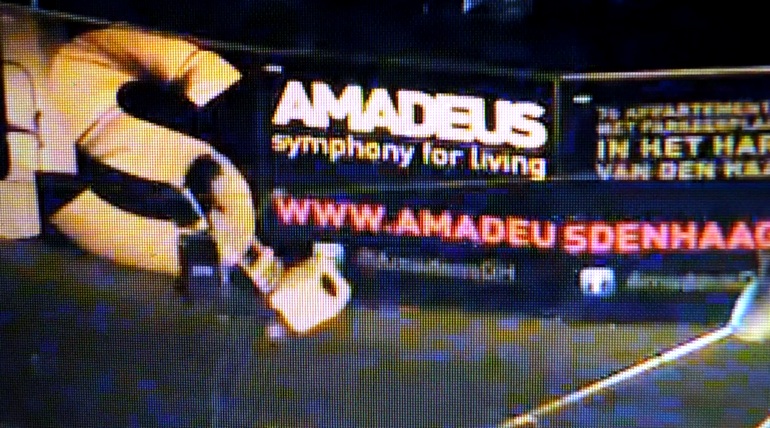