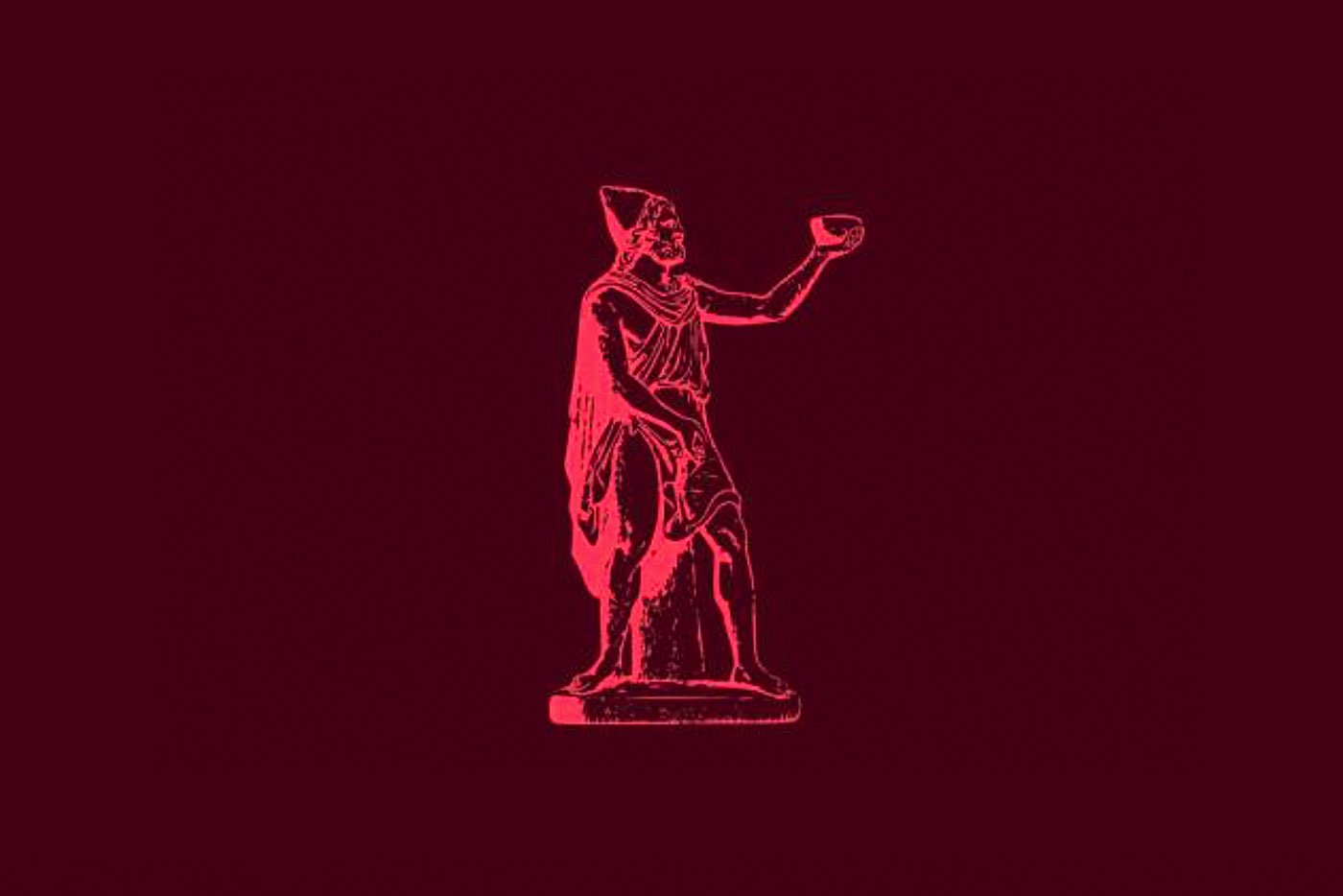 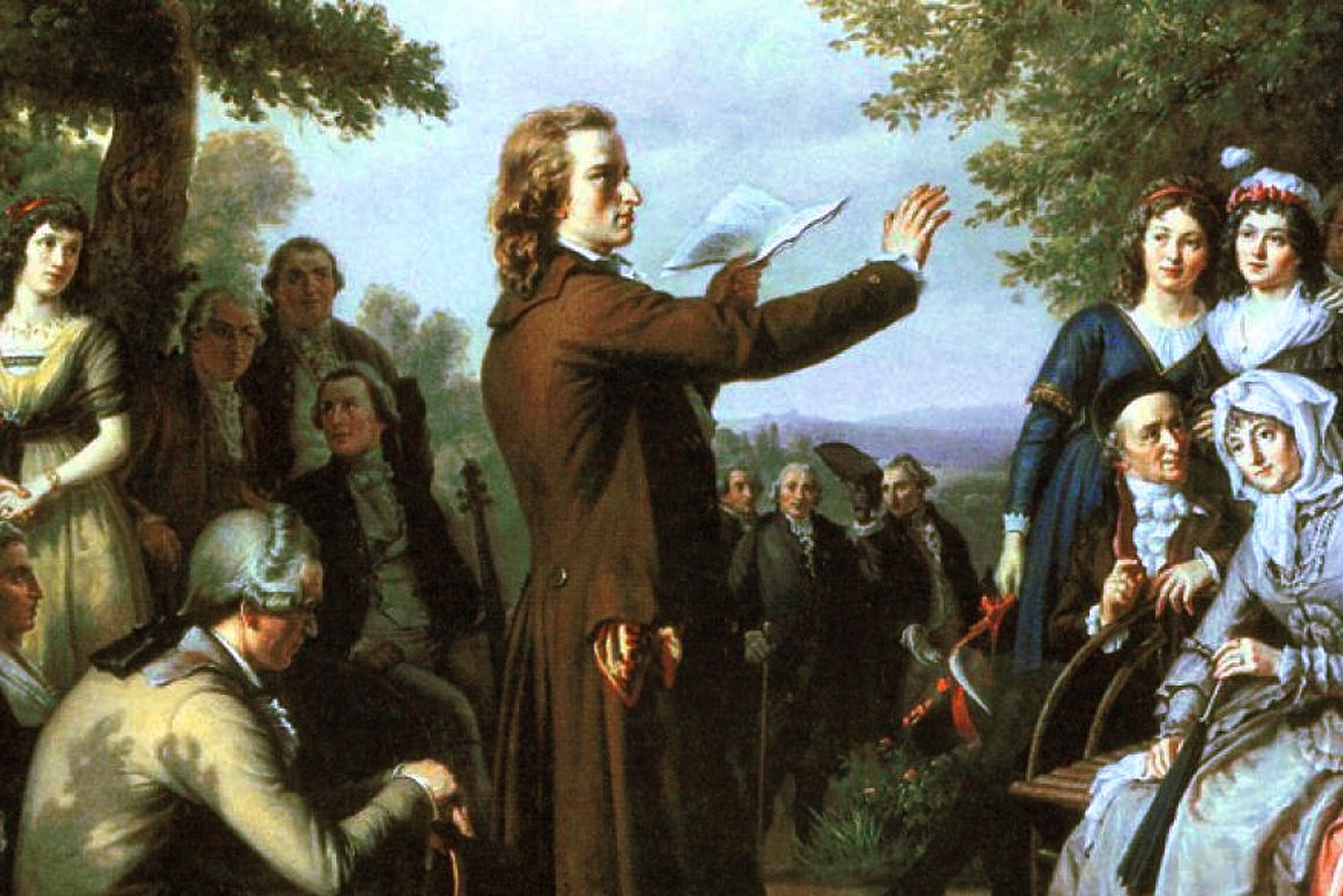 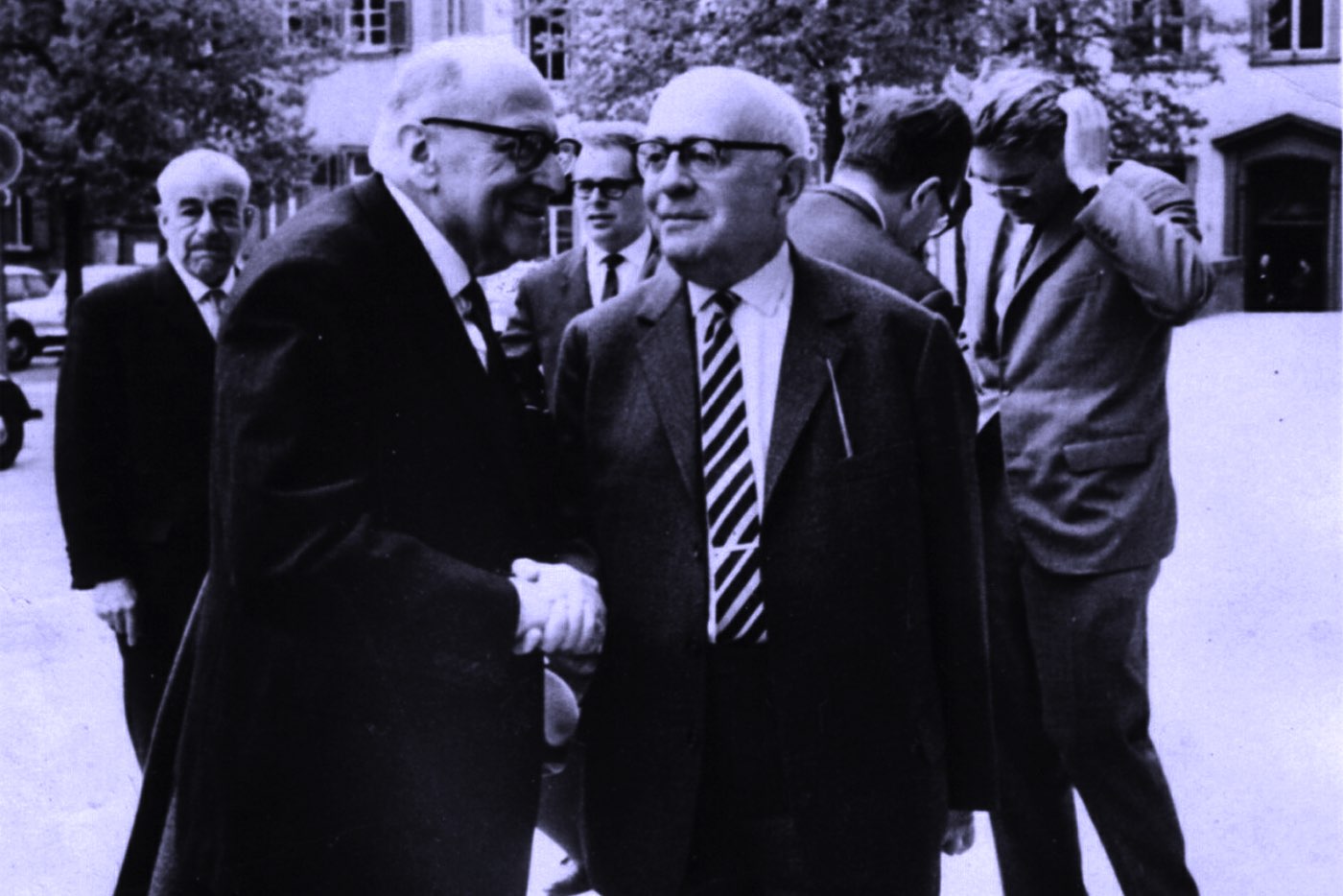 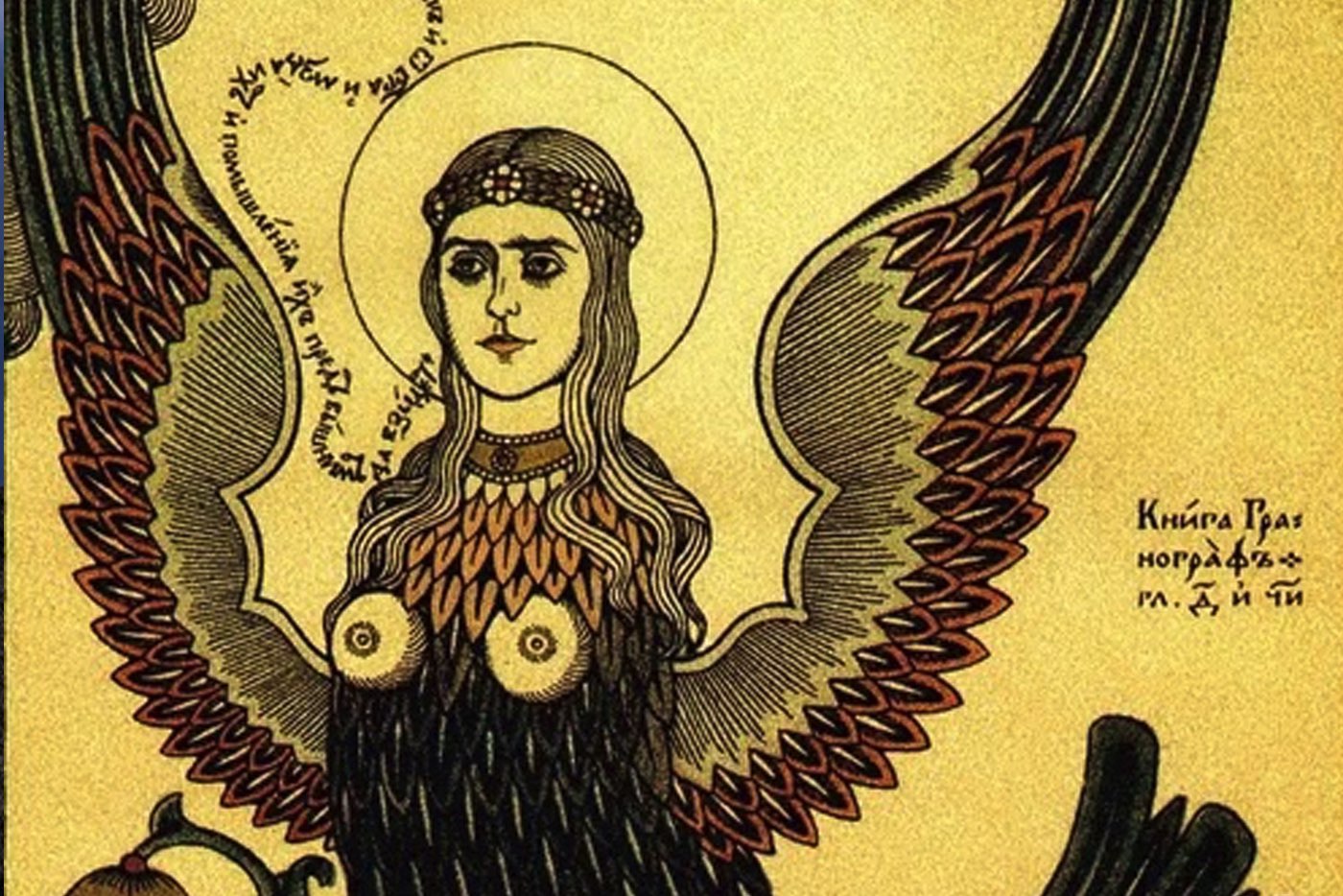 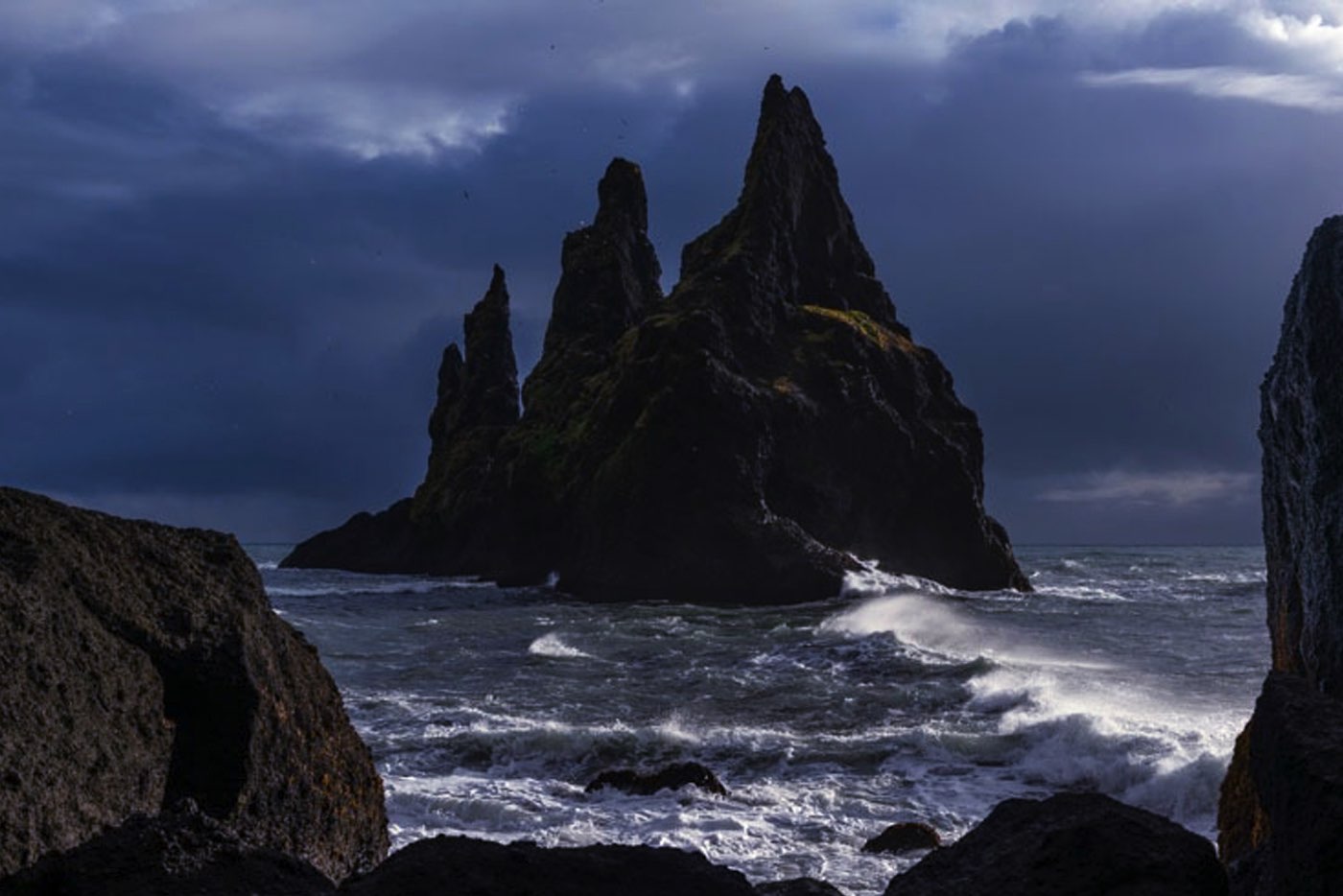 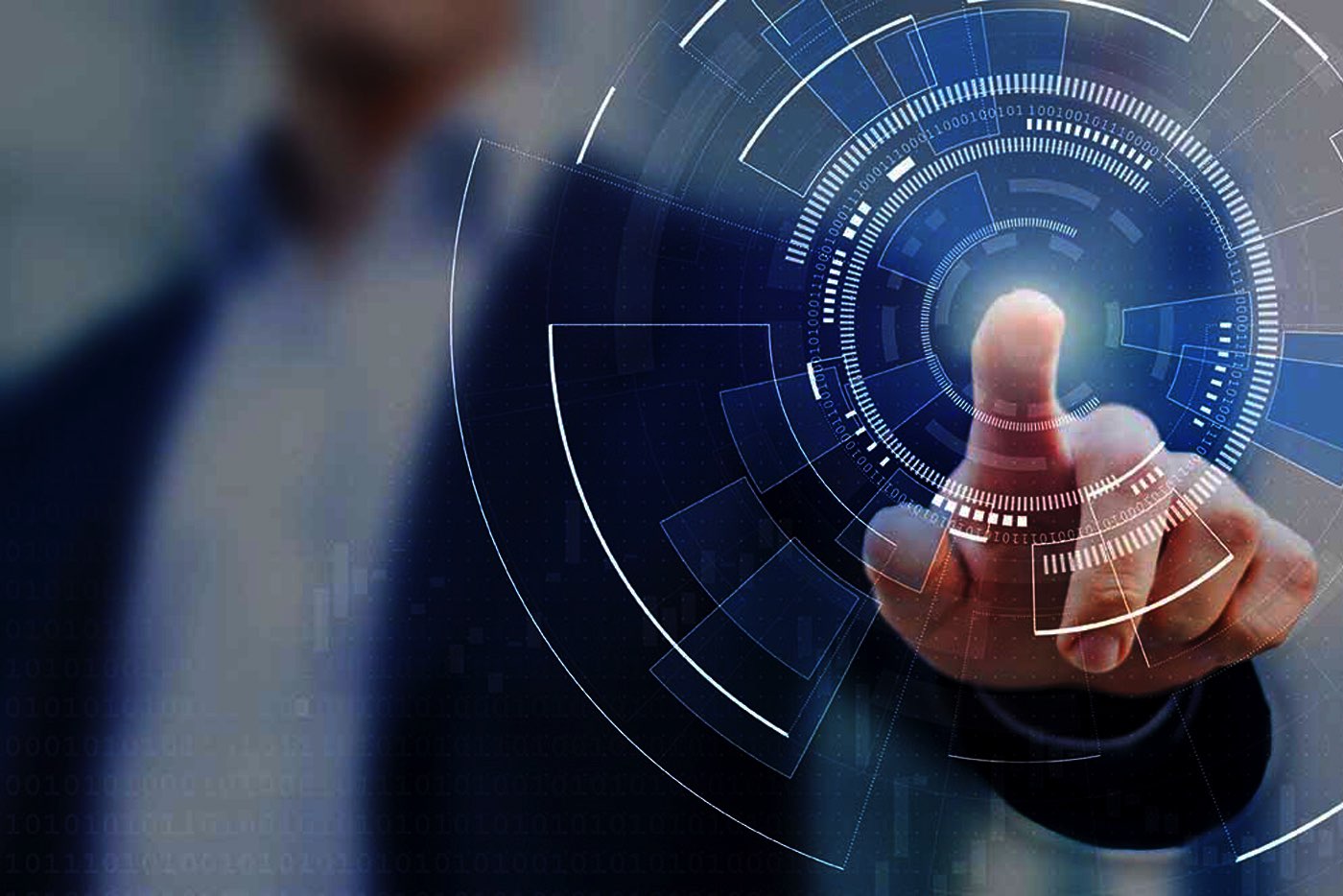 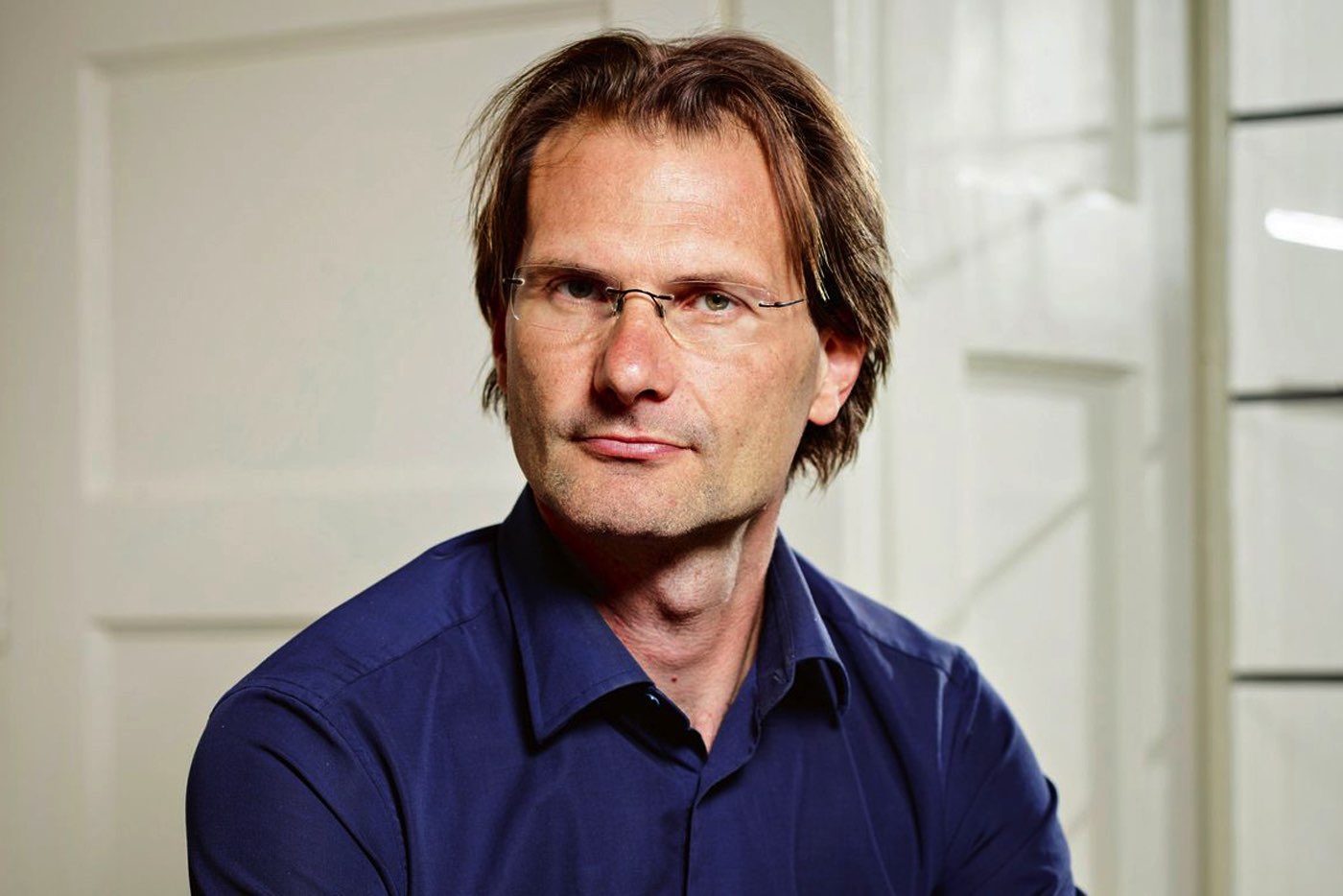 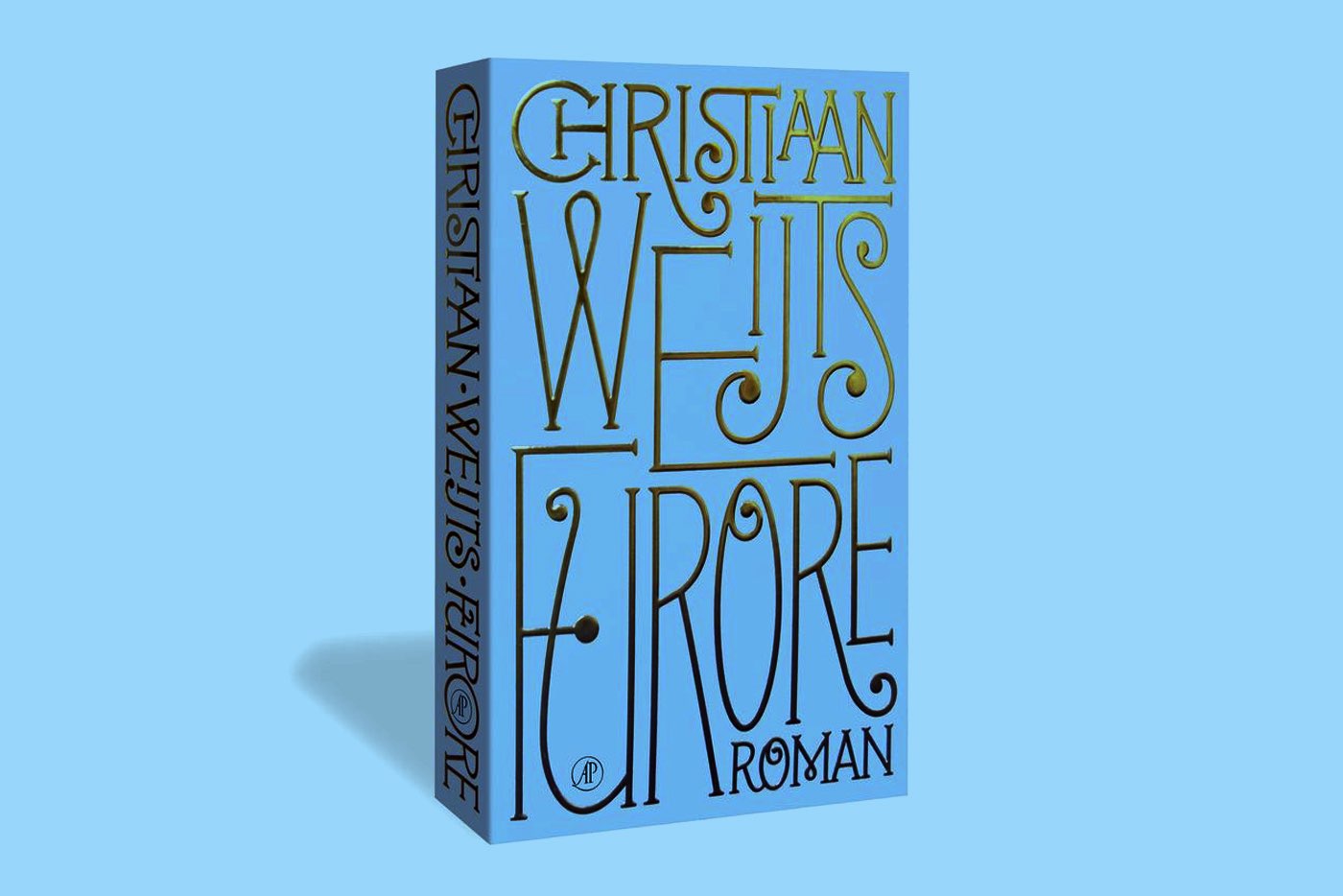 What do Beethoven, Napoleon and the inventor of the lithography Senefelder have to do with each other? All three were innovators and broke in their own ways with the previous limiting traditions. Christiaan Weijts highlights the ambiguous meaning of innovation.

Weijts refers to the epic journey of Odysseus as an analogy for how we as people have come to ‘hack’ the world more and more, with tricks and ruses; that we have outsmarted the world in such a sense that we’re making ourselves weaker and more unfree. We are not becoming particularly resilient by not having to put in any effort (anymore) in satisfying our desires and acquiring knowledge. Apparently, investment or challenge is the measure for strength and liberty. The advancement of technology in history was perhaps meant to stimulate freedom by, for instance, making music more accessible through easy printing of sheet music, and the concept of innovation relies on the assumption of an improvement of what is former. Nevertheless, Weijts observes, we tie ourselves to the mast like Odysseus – to satisfy desire without daring to go down with the ship, or to test if it is possible at all to fulfil desire without compensating or sacrificing something in return. It grows into a kind of self-destructive, alienating pursuit of finding the boundaries to what man can handle. This notion of manipulability has as its endpoint rather a homogenisation, a cyborg world where everything is replaceable, repeated and standardised and nothing is of value anymore.

‘This is the real Siren song, the Siren song of the touch screen: she cages you in an enchanting cocoon of the sparkling familiar, the empire where you have crowned yourself king. She throws over you an intoxicating web of self-affirmation, accompanied by hymns of the likeminded.’

Weijts’ examination of a movement of accelerating meaningless innovation, paired with a kind of existential emptiness, reminds me of the neo-marxist thinking of Max Horkheimer and Theodor Adorno in ‘The dialectic of Enlightenment’. In 1944 they described how our capacity of reason and rationality would have been directly responsible for the barbarism and irrationality of the Nazi death camps. This instrumentalisation of reason didn’t just arise with, for instance, the Enlightenment or the process of industrialisation of capitalism. Rather, it is already present in what we believe to be mythical, pre-modern, romantic or (more) natural, in the relationship between nature and its domination. If we dominate nature (or ourselves), do we make ourselves more free? And how far can one retrace such domination – until agriculture, or even eating utensils? It seems a fact of life as long as man is interpreted in relation to nature and the dialectic is maintained. As such, it paves its way through past en future, from sheet music to touch screens.