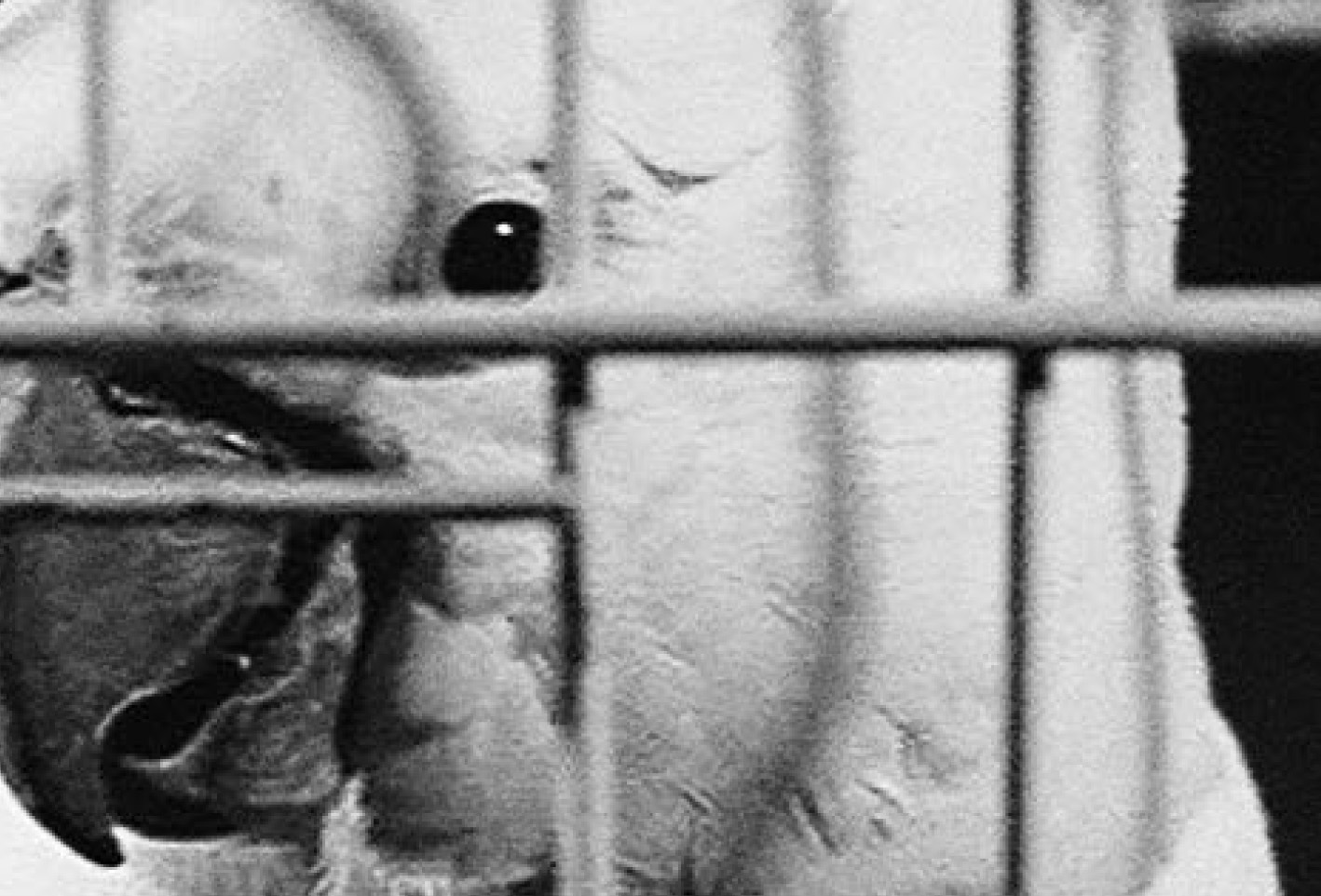 In March, 2017, West invited the german film artist duo, Matthias Müller (1961) and Christoph Girardet (1966) to exhibit a selection of their work in the former high court of the Netherlands, Huis Huguetan on the regal Lange Voorhout, the Hague. Alongside their exhibition, 'Somebody, Nobody, Anyone’ premiered a publication of the same name written by poet, philosopher, and renowned film critic Dana Linssen. Linssen has been regularly writing reviews for the NRC Handelsblad since the late 90’s, curates the Rotterdam Film Festival since 2015, and has won the Louis Hartlooper award for film critique.

In French the word ‘personne’ simultaneously means someone and no one dependent on the context it finds itself in. Linssen suggests that film, or rather fragments of film inhabit the same conceptual space as ‘personne’ meaning that without the supporting context, as in the case of finding and extracting footage from a larger whole, this footage is freed from its original context and, until re-contextualised, has little to no meaning. Context is an inescapable consequence of our shared existence. Nothing can ever truly lack a context, however it is possible to disconnect, in this case an image, from its conceived, intended context and create a completely new relationship for it amongst other orphaned images.

While films tend to emphasise the images they present along with their inherent narrative, ‘found-footage’ films are as much about what they show as what they leave out, which generally is a far greater amount of footage. This distillation process gives viewers a chance to observe the footage from a newfound perspective and focus. All of a sudden, what seemed to be a simple scenic transition when caught up in the whole of a film becomes utterly interesting for its angles, lighting, duration, and even subject matter depending on the new artist’s contextualisation of it.

What about the context of found-footage? Can we extract this concept from film and contemplate what it would mean within the contexts of painting, sculpture, music, or even performance? The primary intellectual reasoning I can muster as to why clipping fragments of film and repurposing them to make one’s own film is not theft is the fact that the original film, especially when done digitally will still be intact, or in the analog sense, the master film will still retain this piece. Of course, this would not be the case with most paintings or even sculptures. I imagine breaking a piece off Michelangelo’s ‘David’ to re-contextualise and how ludicrous this would be. Within the musical context, it could be related to sampling, which is effectively using a piece of recorded music within a new musical context, however the typical length of a sample in relation to its contextual music is often far greater than within clips of film. Also the artistic concept behind musical sampling is mostly a celebration or appreciation of the sampled music, where the found-footage films can offer completely abstracted creations that have a completely different cognitive focus. To dive into more detail as to how Müller & Girardet contextualise the affordances of found footage and what they ultimately achieve, I recommend reading Linssen’s wonderful essay of their presented films during the exhibition ‘Somebody, Nobody, Anyone’.