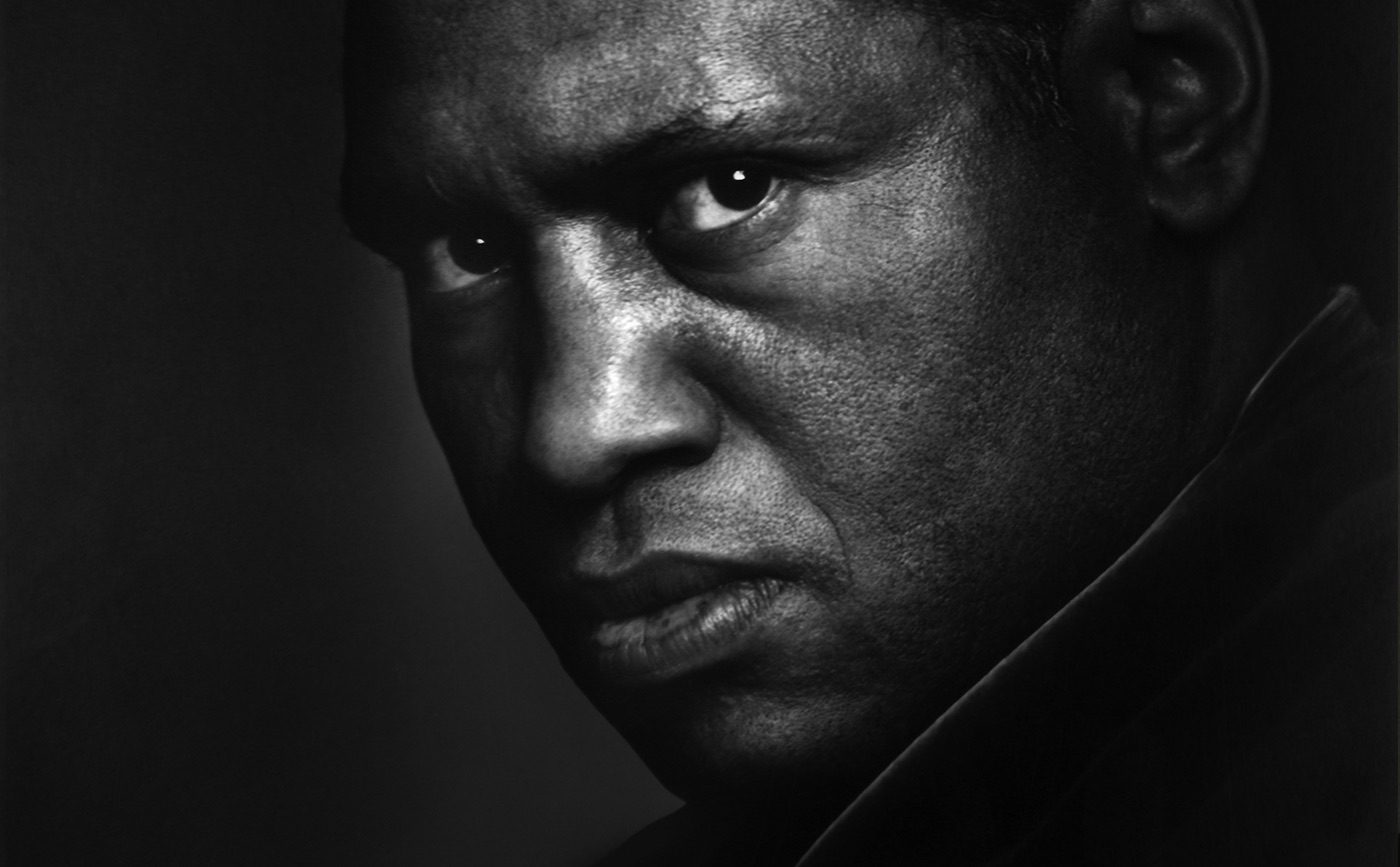 Paul Robeson
The Artist as Revolutionary

‘The artist must elect to fight for freedom or slavery. I have made my choice.’
Paul Robeson

In the new one-year-long program West is examining the fascinating and inspiring legacy of Paul Robeson. A unique encounter of artistic virtuosity, celebrity, political conviction and leadership. The program will feature an exhibition of films, documentaries, music and printed archival material from his activist career as well as events. As historian Gerald Horne put it, Paul Robeson was an artist and a revolutionary, a man of his time and ahead of his time, a tireless fighter for universal human dignity and a martyr to a world still not able to ensure that dignity to all.

World renown as a singer and actor, Paul Robeson commanded the respect of the world for his commitment to universal humanity. An eloquent, charismatic and uncompromising leader in the struggle against colonialism, imperialism and for the emancipation of Black people, Robeson’s career sliced through the social strata of his age, meeting with admirers in the nobility one moment and with striking miners the next. In 1930s he starred in the play Othello in Stratford, hung out with future leaders of Africa like Kenyatta and Nkrumah in London when they were still students, and collaborated with director Sergei Eisenstein in Moscow, planning a film on Haitian revolutionary Toussaint Louverture.

With his wife, the anthropologist and journalist Eslanda, Paul Robeson was one of the first globally recognised Black intellectuals, fiercely proud of his African heritage, his presence did sent ripples of excitement and hope around the world. On a personal mission to prove that all human culture was fundamentally related, Robeson learned and performed songs from around the world in their original languages. Convinced of a linguistic bond between peoples, Robeson was fluent in Russian, Chinese, Norwegian, Welsh and Spanish, and several African languages making loyal friends, who would rise to his side when he and Eslanda would come under attack during the reactionary Red Scare after World War II.

Despite and also because of their high profile militancy for the Black cause, both at home in the US, campaigning to end Jim Crow laws and to end lynching, as well as abroad, critiquing American imperialism in Africa and elsewhere, Robeson would long be under the watchful eye of the FBI. His unflagging support for communist China and for the USSR, the first place Robeson said he could walk freely and be treated as a full human being, cemented his dissident status, for which he was punished severely and eventually crushed. Today Robeson’s activism is seen as laying the groundwork for what became known as the Civil Rights Movement, the victories of desegregation, the end of Jim Crow Laws. A unflagging champion of common dignity, Robeson sacrificed a stellar artistic career and dedicated life to the fight against fascism and racism, for the rights of workers and oppressed people everywhere.


Paul Robeson (1898 – 1976) born in Princeton New Jersey, completed his BA at Rutgers University where he distinguished himself as a football player. After completing his law degree at Columbia University, he began was to be a landmark career in music, on stage and on screen. Robeson recorded over 250 songs, starred in 11 feature films performing on Broadway and on countless stages around the world. One of the most influential participants of the Harlem Renaissance, lifelong civil rights and trade unions activist, he was chairman of the Council for African Affairs, and founded the Freedom newspaper. Awarded the Stalin Peace Prize in 1952, his communist sympathies meant his career accomplishments would only me significantly recognised at home after his death.