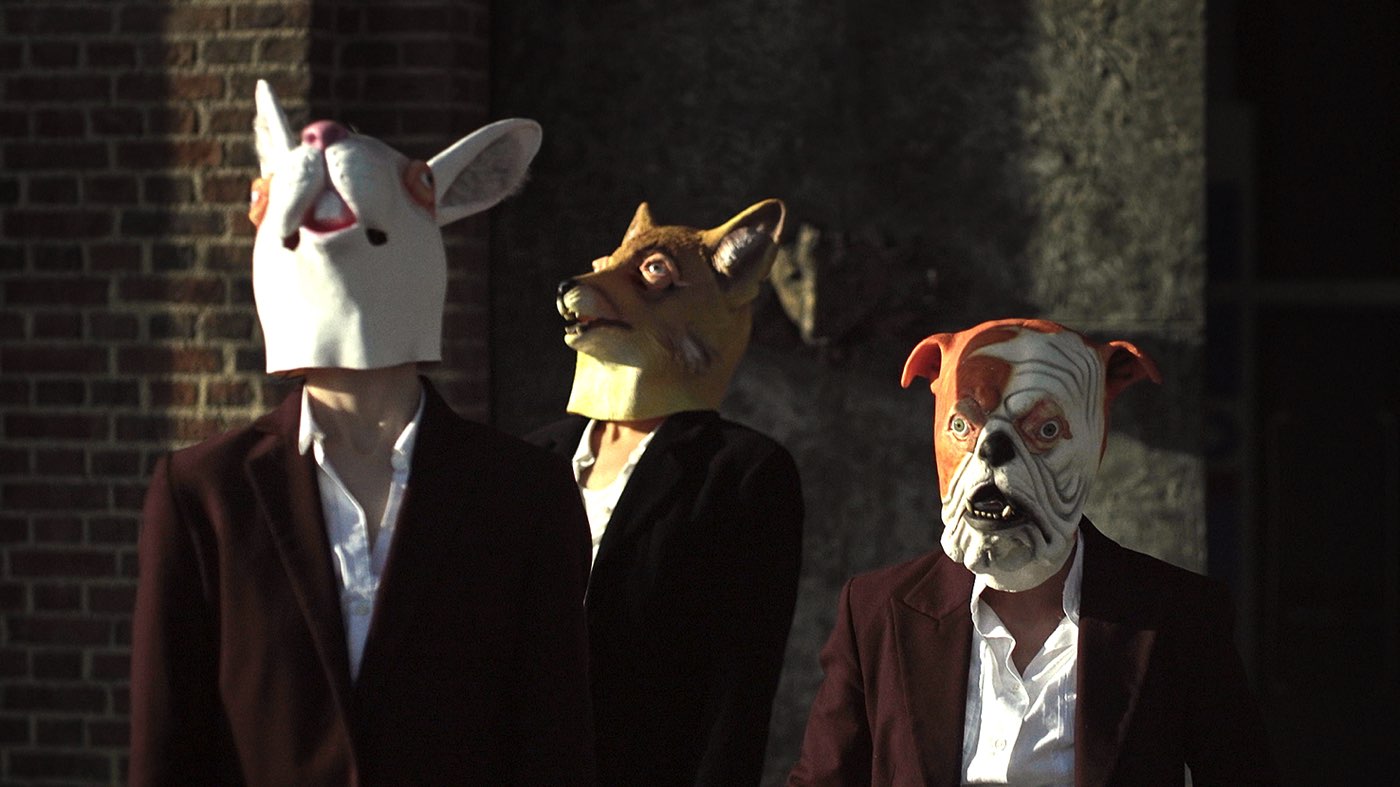 ‘Casting Call’ (2017-ongoing) is a series of related attempts, events and manifestations. It investigates the notion of parrhesia, the courage to speak one’s mind, from a comedic and excessive perspective. In ‘Casting Call’ Eleni Kamma employs performative strategies and appropriates theatrical tools to playfully ask serious questions about living well together and the role of public space and time in contemporary Europe.

Experiencing the humorous and sharply critical attitude of Gezi Park protesters speaking their minds in Istanbul in 2013 led Kamma to reevaluate her own artistic practice, which spans drawings, videos, installations and books. In ‘Casting Call’, her practice shifts focus from her as an individual artist (through drawings and objects), to dialogic collaborations (films, performative events, journals) and back again, by writing about it and further developing this practice with others. Within this circulation process concepts such as communication, dialogue, and listening are continuously performed and put to the test.

‘Casting Call’ is conceived as an ongoing rehearsal, attempting to generate parrhesia and question its role in contemporary art through collaborative developments in a performative framework. Kamma calls this process a parrhesiastic theater parade. The parade operates between a cultural allegory of contemporary Europe and an invocation of an old, comedic parrhesiastic community. It is an invented genre of theatricality whereby events, actions, performances are staged by twenty-five distinct characters-types, ‘The Fool, The Animal, The Drunk, The Angry’ etc. They test the possibility of courageously voicing their opinions through scenes of excess and laughter. In doing so, they use texts and sketches commissioned by the artist on “disagreable” concepts: Democracy, Prosperity, Solidarity, Europe, Languages, Migration, Pluralism.

The parade evolves in a successive manner, through the augmentation of a heterogeneous collection of commissioned texts, characters, props, voices. The Characters are carriers of historical knowledge, invoking collective memory. The parade appropriates old entertainment strategies of bringing people together, not to re-enact an old parade, but rather to enable participants to “appear” in common view: in ‘Casting Call’, a mix of professionals, extras, respondents, and accidental audience members (bystanders) were invited to speak their minds by using the Parade’s collection in playful ways. They joined improvised public mises en scène that functioned halfway between stages and filmsets.

‘Casting Call’s’ exhibits are both hosts (inviting the visitor to experience them) and testifiers (providing evidence of how Kamma’s circulation processes materialize). Among the exhibits, in a few short videos, humans wearing masks and puppets come together. The interactions between puppets and humans do things that would be outrageous in reality (i.e. setting a politician on fire). All this creates a weird, alienating effect. Using the imaginary and the artificial to be able to speak directly might be a better strategy for relating film as a construction to parrhesia.