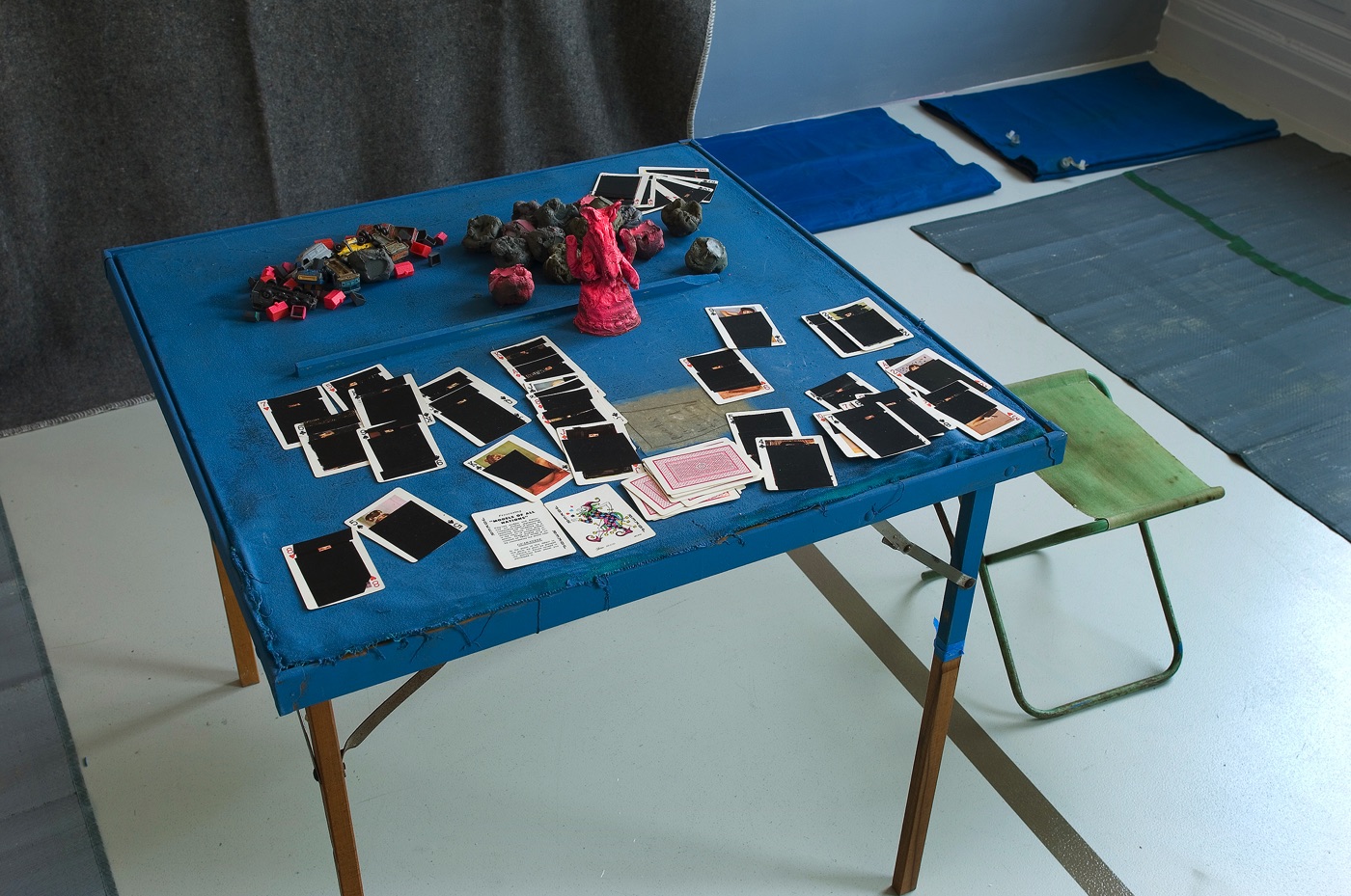 West is pleased to announce the latest project by New Zealand collective et al. in collaboration with Blaine Western. Comprising formalised temporary areas, the installation explores issues of the creation and disposition of refugees, aspects of refugee ‘management’ and temporary living spaces, and the impact of refugees on established populations.

Reflective in their collective name, et al. (the abbreviation for et alia, which in Latin is ‘and others’) but specifically gender neutral: the members of the group make up different aspects of an artist’s practice, making them less fictional and more notional. The intent of the name is to enable the capacity for a wide-ranging practice, whilst questioning artistic authorship, and individual process. By doing so, et al. give space to debate the traditional conceptions of what, or rather who an artist is when contributing to contemporary society and national identity. A particular instance arose when the collective evoked high anxiety in New Zealand’s mainstream media when it represented the country at the Venice Biennale in 2005.

Nonetheless, et al. encapsulate their approach by probing political and social systems through large-scale installations that become sites throughout entire spaces. The dark and brooding installations interlink, variously, time-based autonomous systems, scripted Google Earth, and manufactured speech to create sensory displacement. Their approach to the installation is as an active archive of societal events. Its content is set to challenge viewers to engage with aesthetic tools that blur the disciplines, media, expectations, materials, and models through which an artwork is normally viewed.

et al’s new installation at Arco Madrid is realised in collaboration with Blaine Western and shows expanded references on the dialectical object as sites of neutrality and engagement, transparency and opacity, art and non- art. Gathering together a rich complexity of reflective documents within stylistic devices of audio-visual film, video, montage, and installation, the project looks at non-utopian, or other spaces, within culture.

The current refugee situation is now at a scale that Europe’s initial generosity has more recently turned to various shades of rejection. New laws restrict numbers of refugees and potentially confiscate their belongings. The Arco installation presents a formalised refugee space, with various accoutrements evoking aspects of refugee subsistence. Through a Google Earth representation and reference to charity organisations, it highlights the restricted engagement of most of Western society, with non-specific fears relating to the invasion and expansion of both the refugees and the groups creating them, and a contrasting sense that there is a need to ‘lend a hand.’