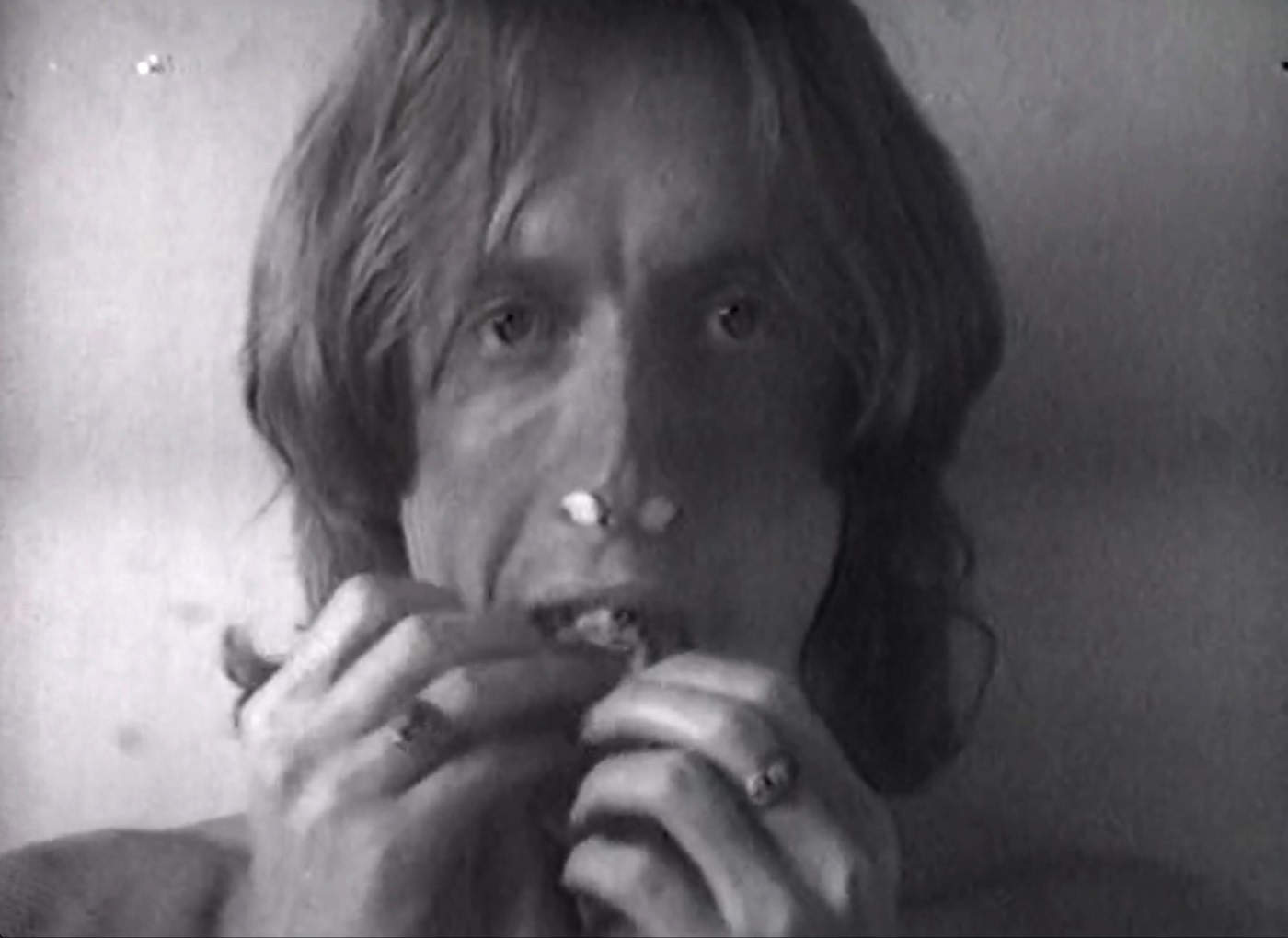 In the exhibition ‘Part One of Many Parts’, West works together with LI-MA to showcase the power of collaboration through a selection of five video works. The works are made by artist duos between the 1970s and now. West Den Haag and LI-MA from Amsterdam also give a conceptual focus to this project: the exhibition is the first of a series of presentations that the institutions will realise together. An important element within this project is the public Wikipedia writing workshop at West in the Alphabetum.

What is media art and what does it consist of? Media art knows many forms; it can be the documentation of a performance or an internet webpage, for instance. But how is this variable art medium preserved and what (technology) is needed for that? LI-MA is a platform that researches these questions and commits itself to the preservation and distribution of media art. The organisation manages an important collection of media- and video art and maintains close ties with artists by actively promoting existing and new work and exhibiting them worldwide.

Sanneke Huisman from LI-MA has selected five artworks from Boegel & Holtappels, Sluik/Kurpershoek, Yin-Ju Chen & James T. Hong, Foundland Collective and Frederique Pisuisse. These artist duos are mostly the result of yearlong friendships or artistic dialogue, or the work is based on relationships. These show breathtaking performances as well as dystopian critiques of societal mechanisms. The selection also gives an overview of video art as a time-based medium. Where video artworks are often presented as sculptures in the early days, today’s works are more research-based and often have a narrative character. With this presentation, West x LI-MA give attention to an art form where time and zeitgeist play a central role, and invites the visitor for reflection.

An important aspect of ‘Part One of Many Parts’ is the Wikipedia writing workshop initiated by LI-MA, in the context of the partner project ‘Mediakunst op Wikipedia’. The project team has been travelling through The Netherlands since 2021, with a clear goal in mind: the publication of 500 Wikipedia articles on media artists. Together with museums, universities and Wikimedia Nederland, extra visibility and accessibility is ensured; also during the public writing workshop at West.

Klaus Boegel and Heiner Holtappels worked together in the years 1975—1984 on performance and investigative projects, where they explored the physical and psychological boundaries of the human body. Later on, they also focused on the role of the audience and self-awareness.

Ron Sluik and Reinier Kurpershoek have realised projects between 1982—2000 under the name Sluik/Kurpershoek. In the early years they mostly made site-specific work, such as sculptures and installations. Later, they became more interested in experimental video and travelfootage, with a focus on questioning the relationship between history and memory.

James T. Hong and Yin-Ju Chen are filmmakers and visual artists. As an interdisciplinary team, they make installations, performances, films and videowork. In their work, they look at historical documentation, human behaviour, social power and utopia.

Foundland Collective was formed in 2009 by South African Lauren Alexander and Syrian Ghalia Elsrakbi. The duo is based between Amsterdam and Cairo and researches underrepresented political and historical narratives through archival material, text and video.

Frederique Pisuisse makes performances, installations and video works. She she often takes relationships as the basis of her work. She examines the infrastructure of the art world, including power relationships, systems and hierarchies - but there is also room for spirituality.