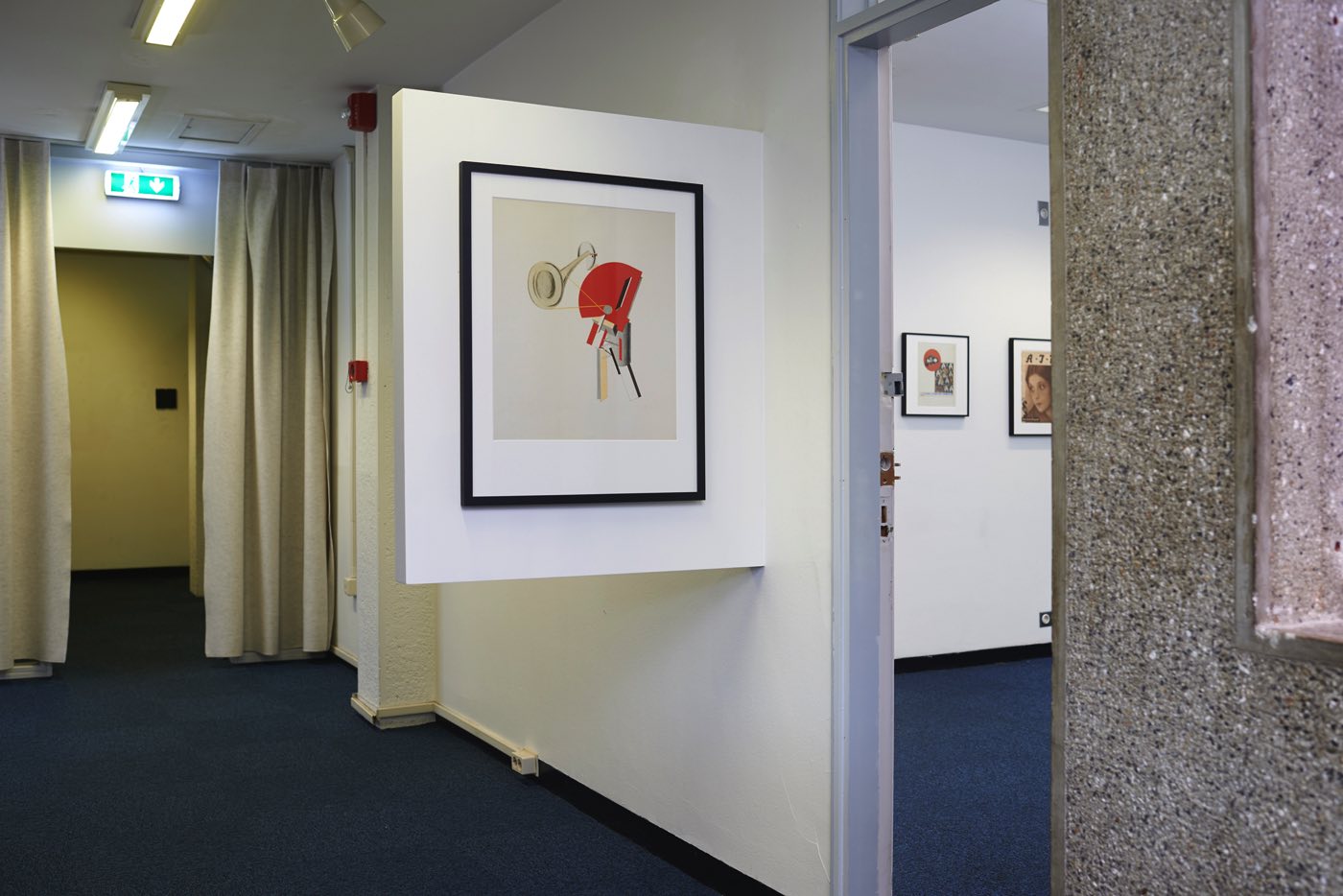 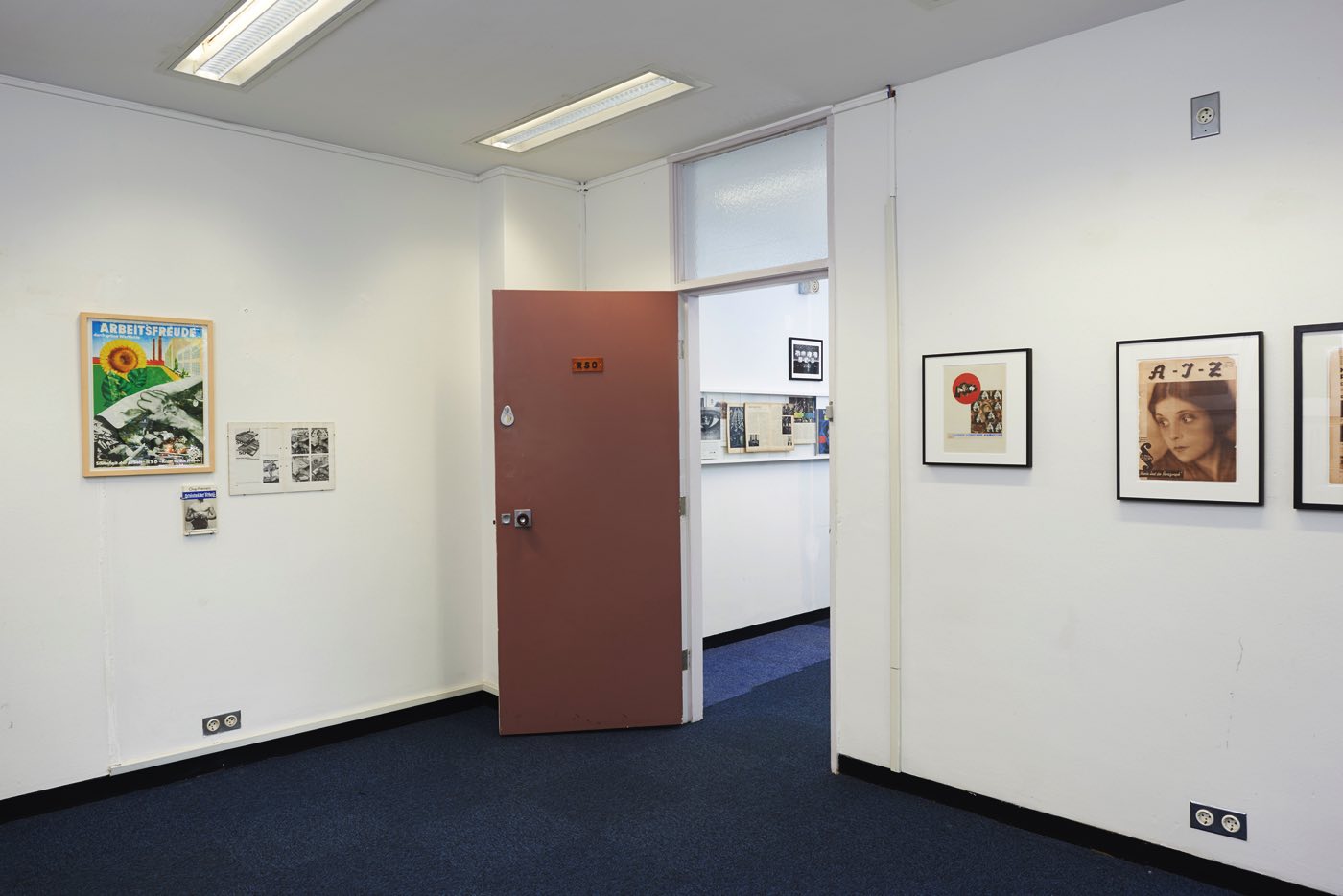 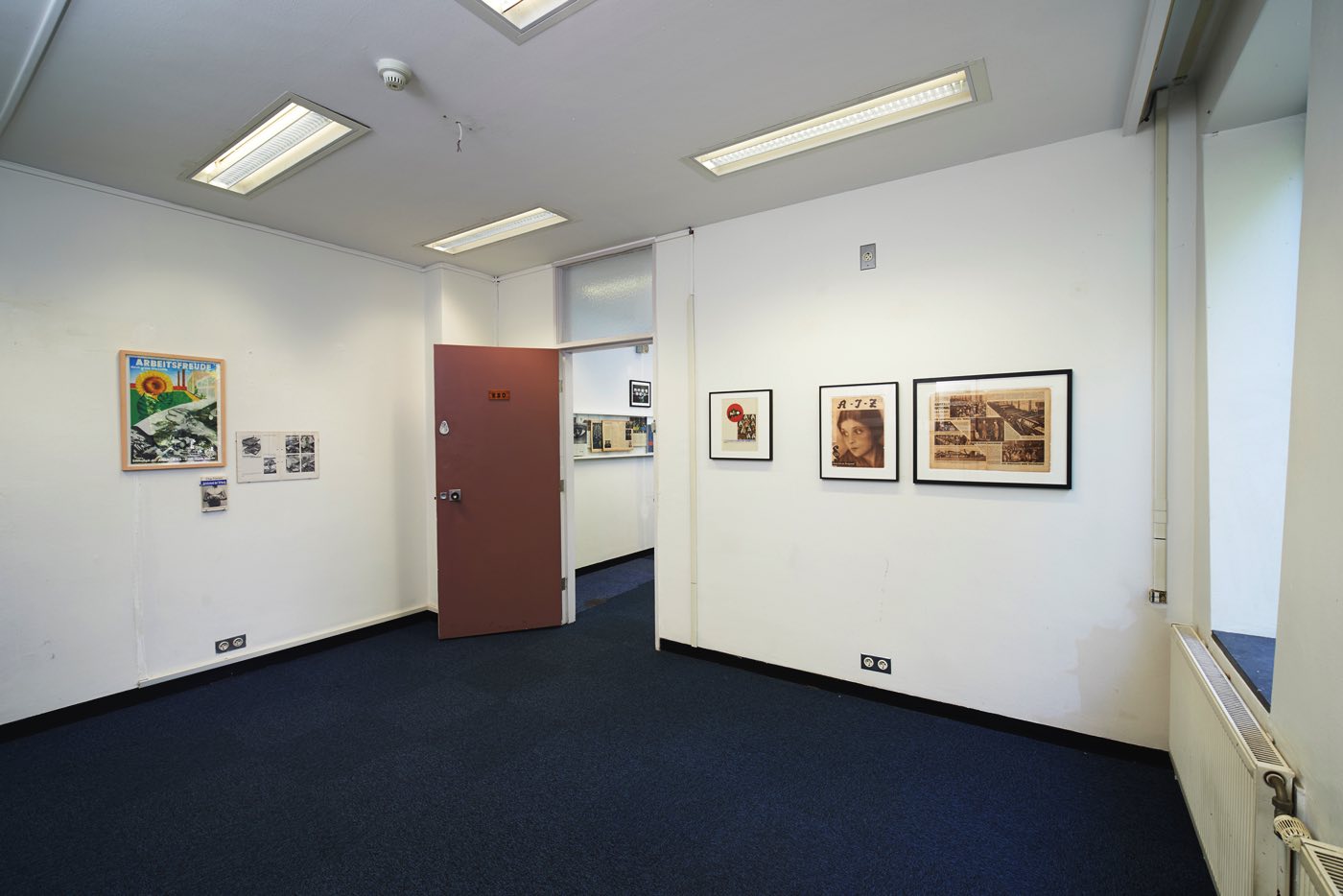 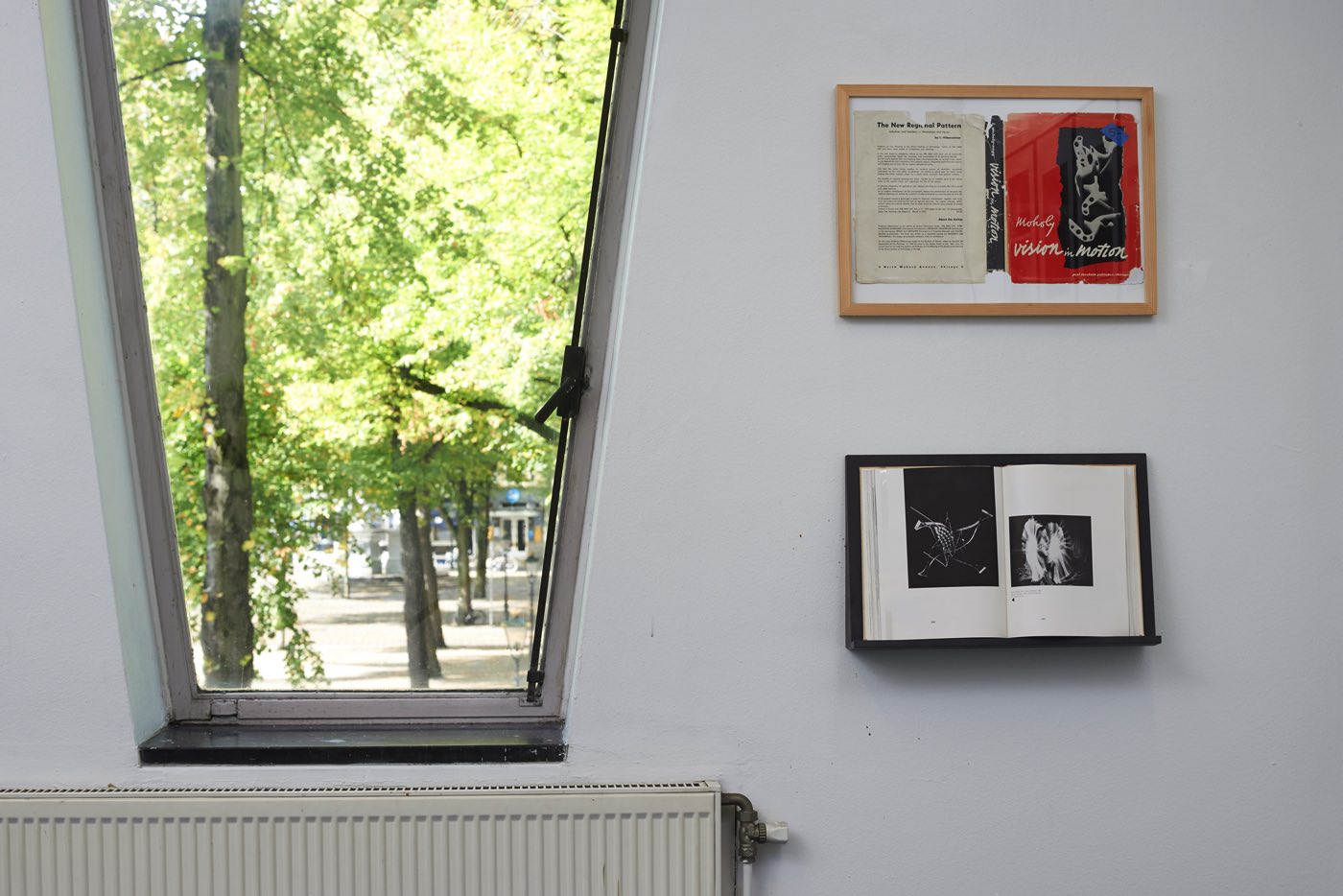 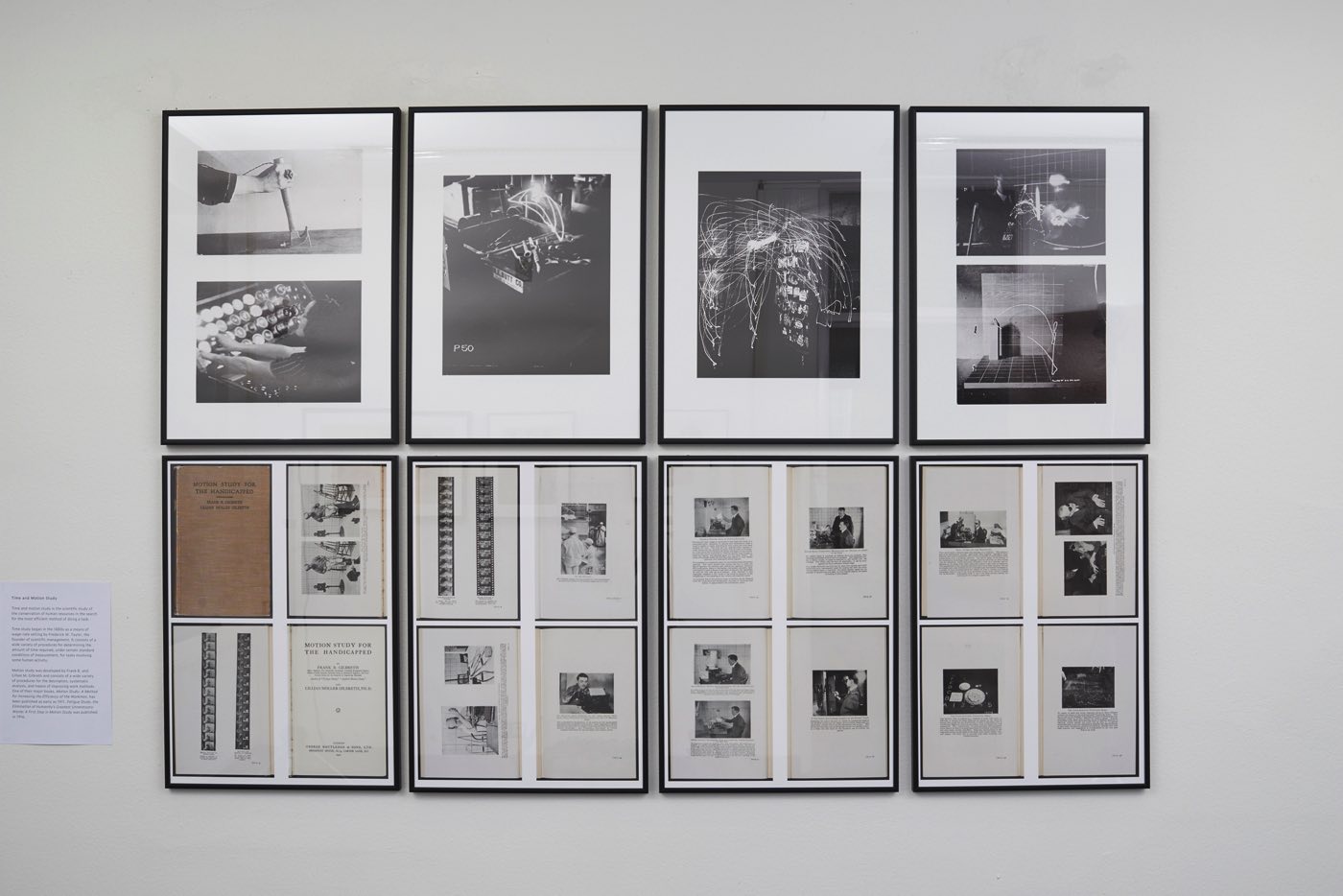 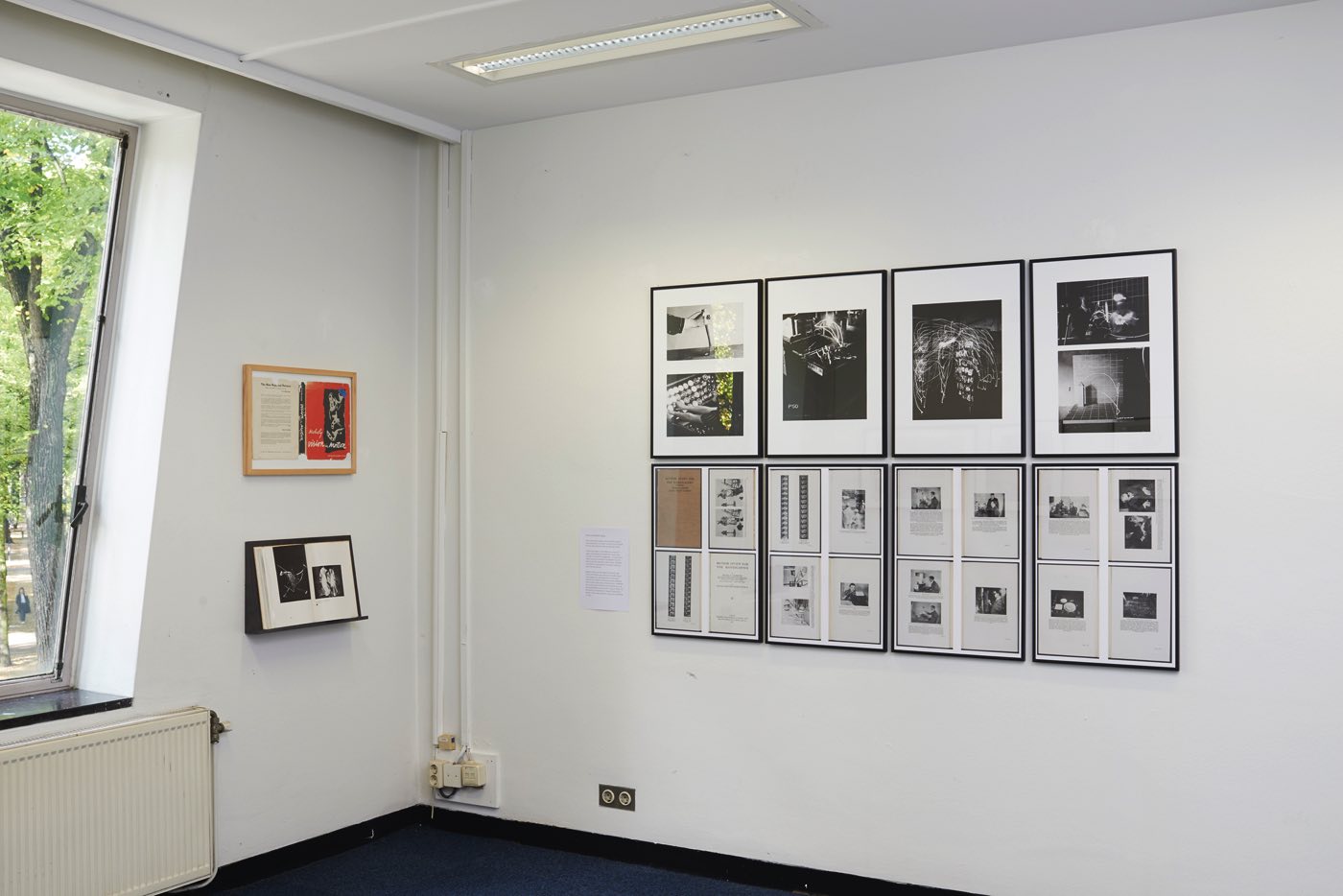 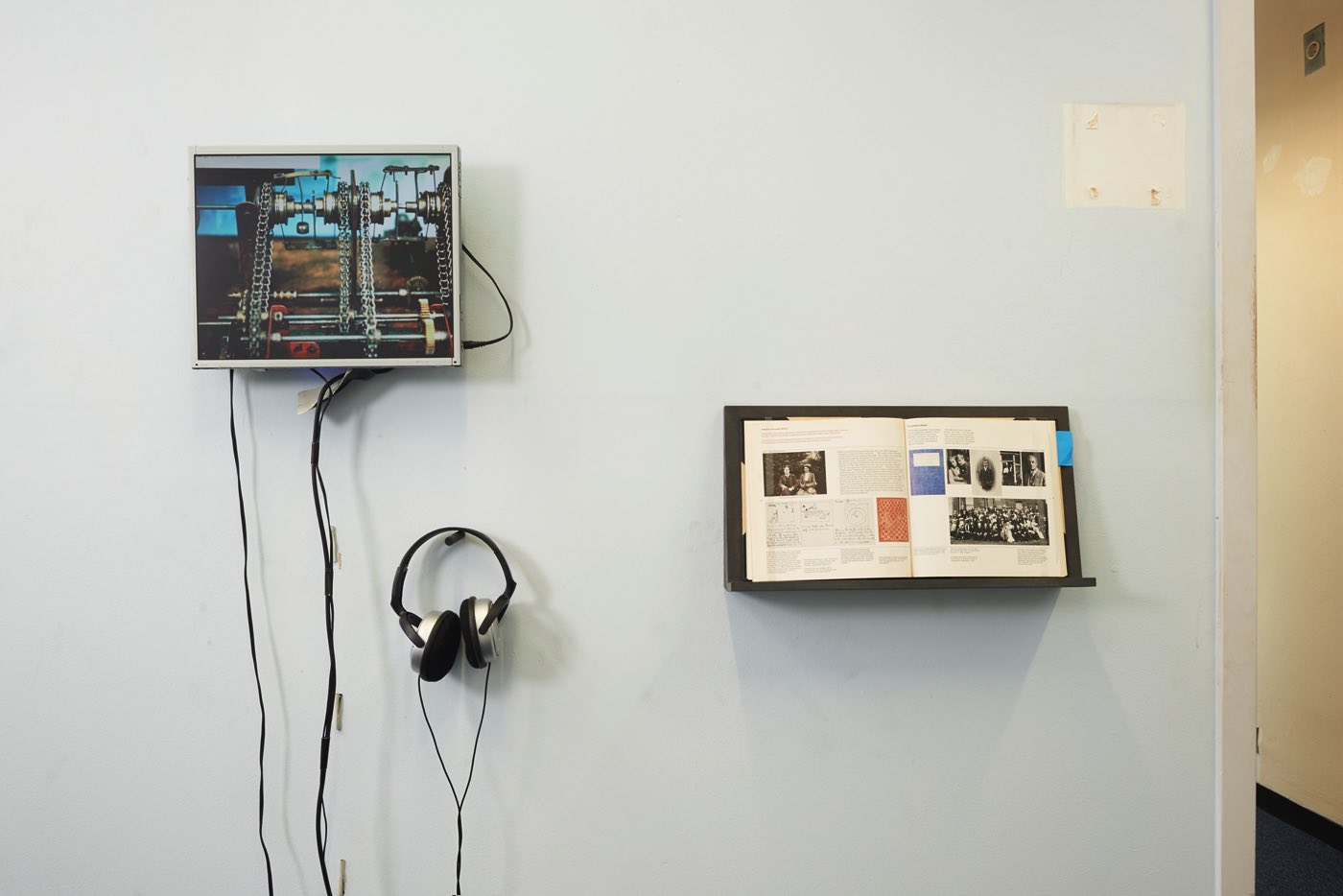 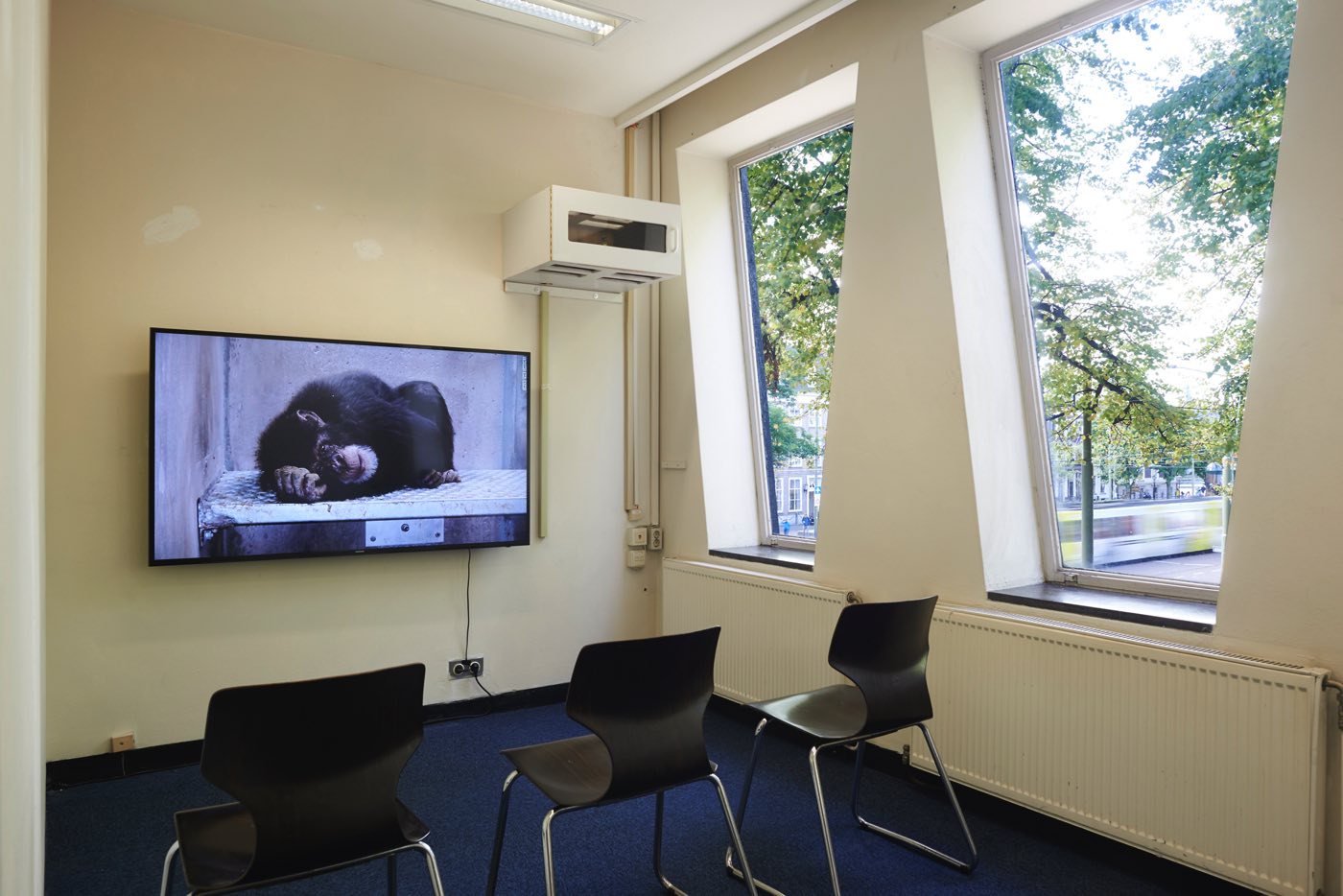 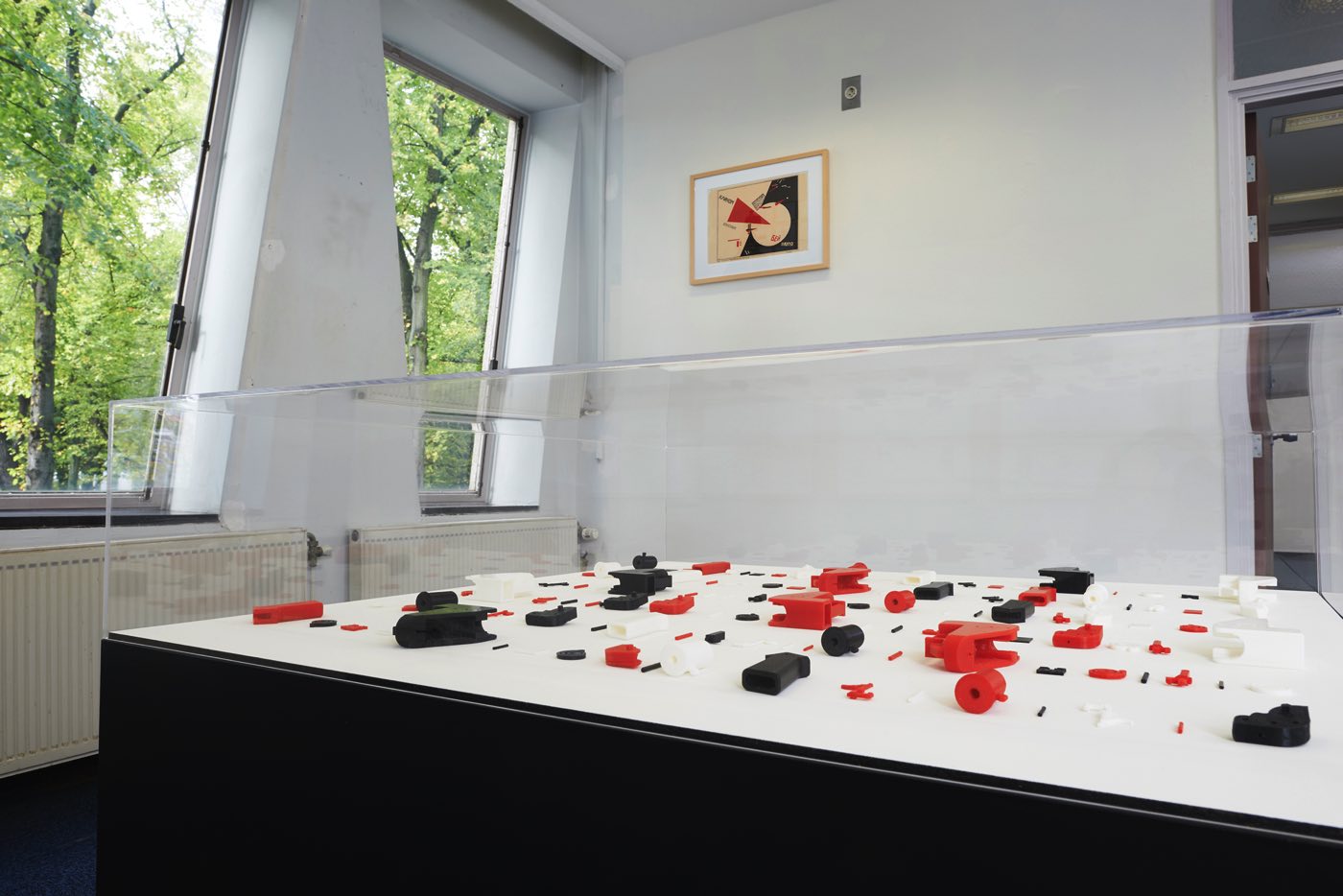 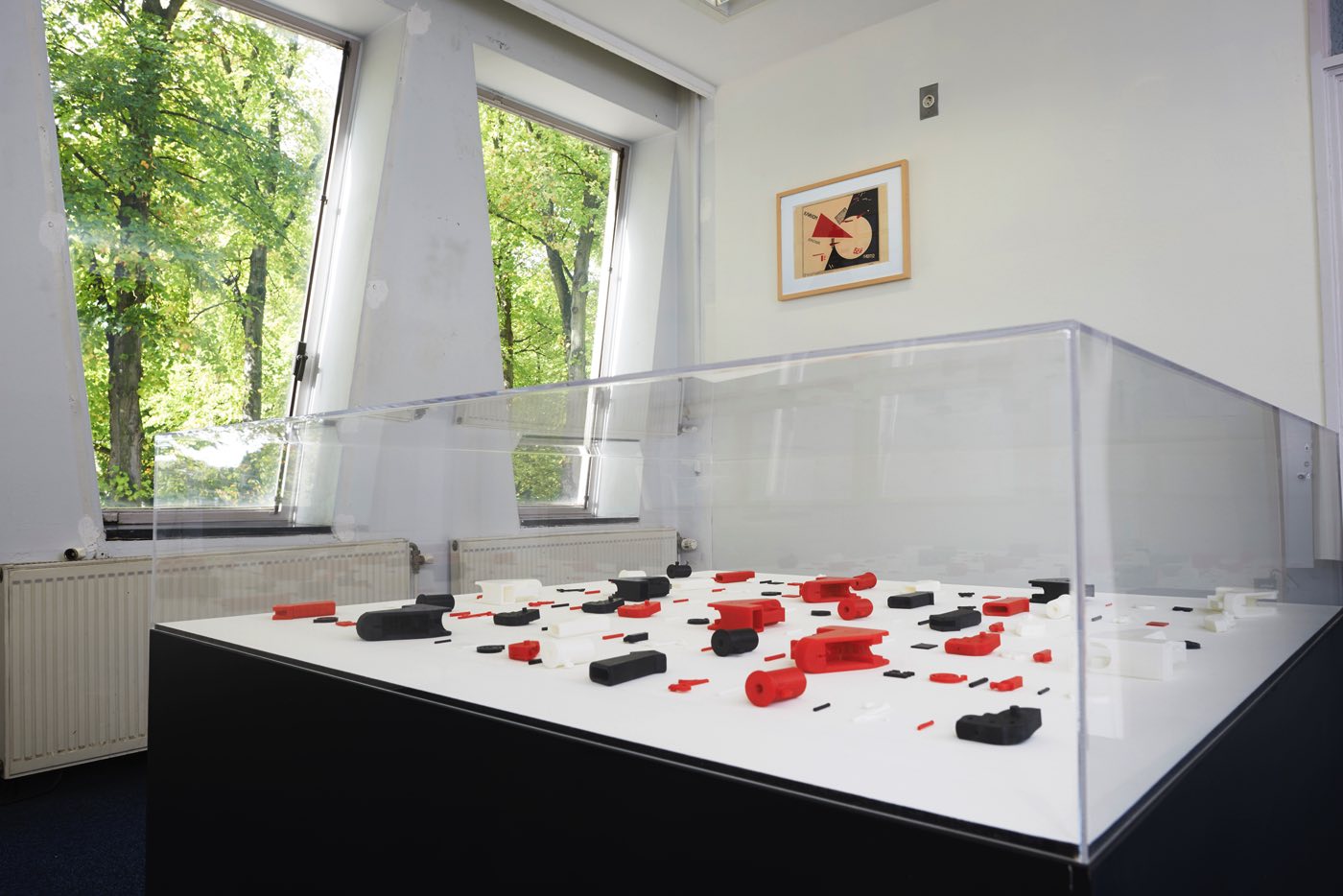 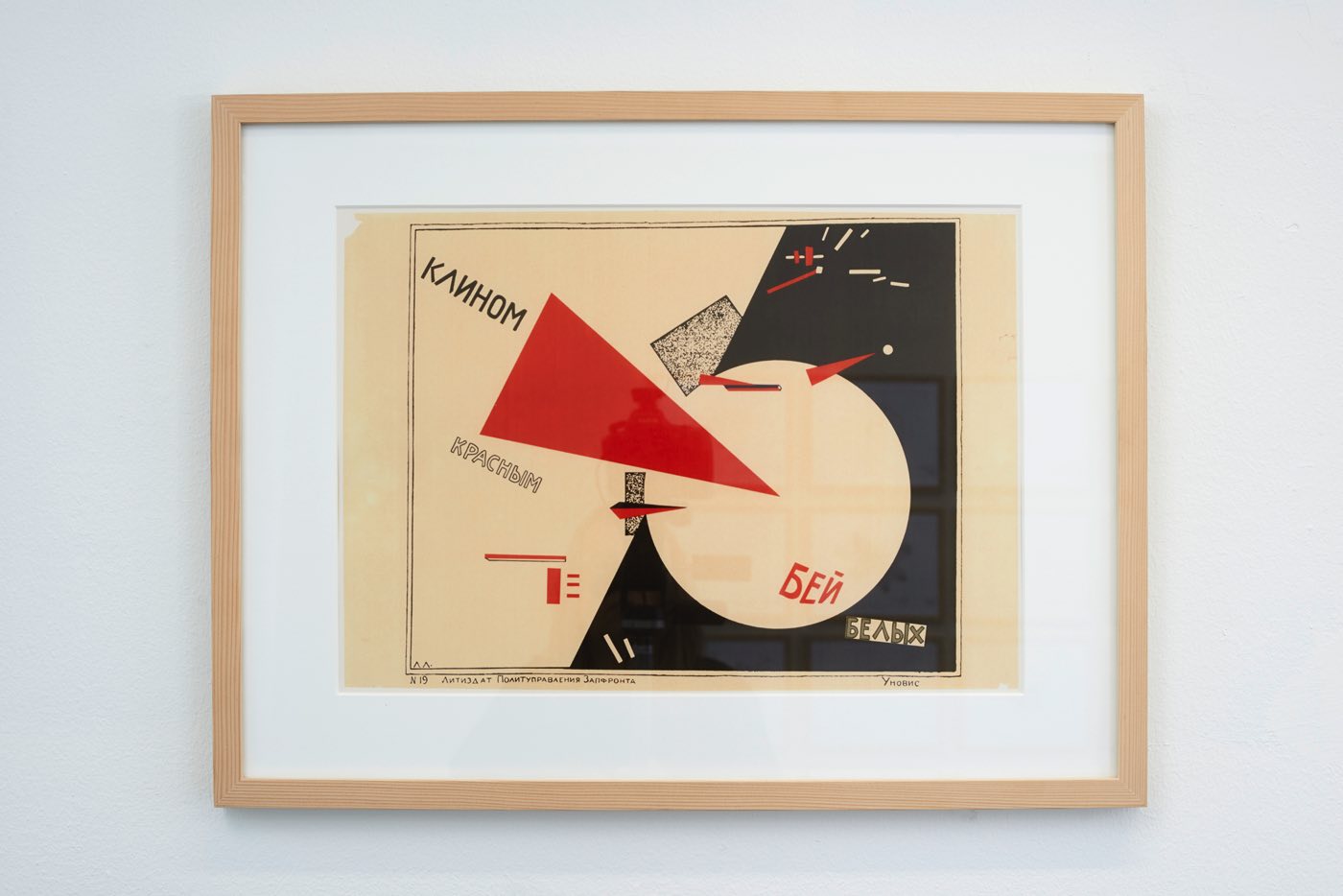 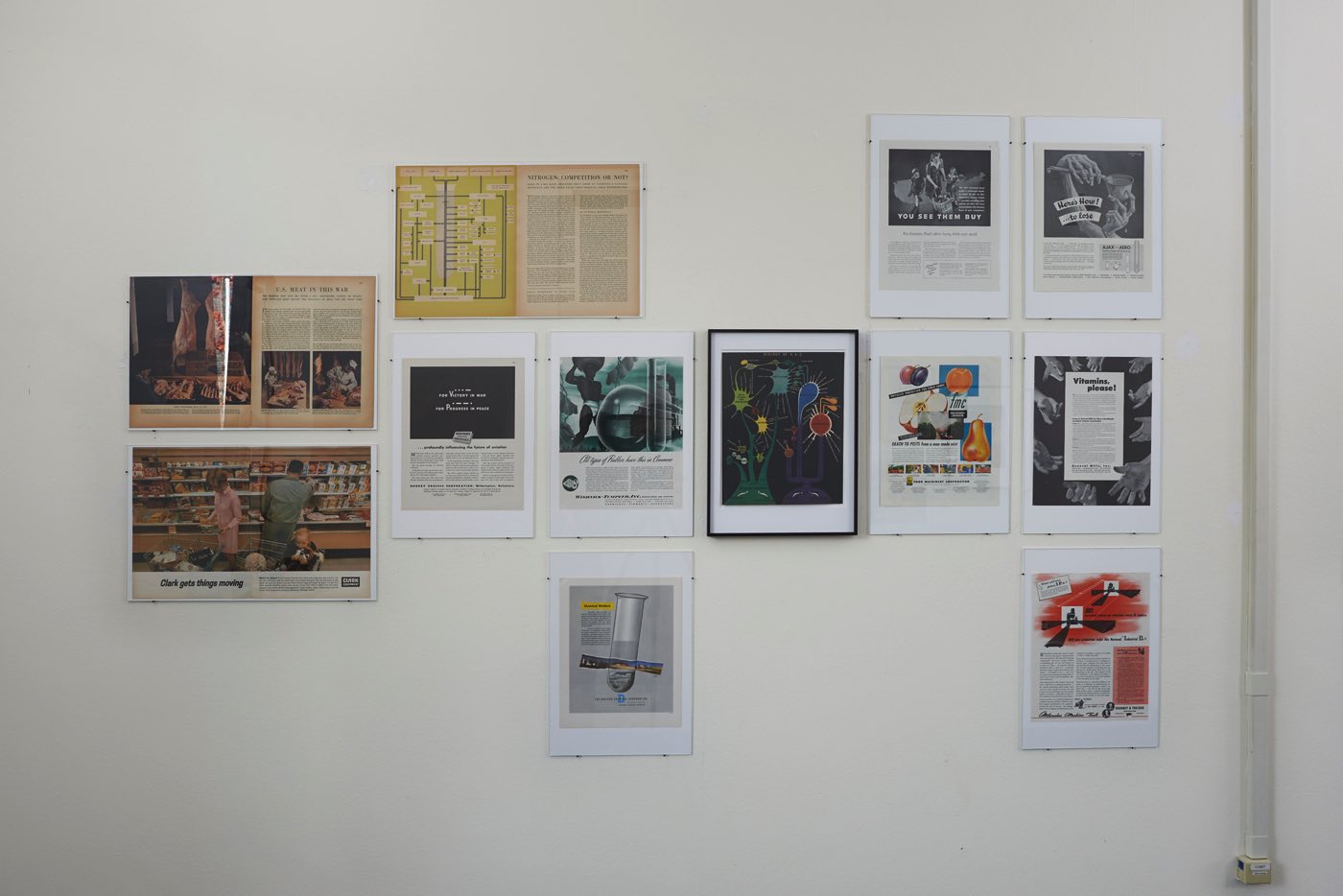 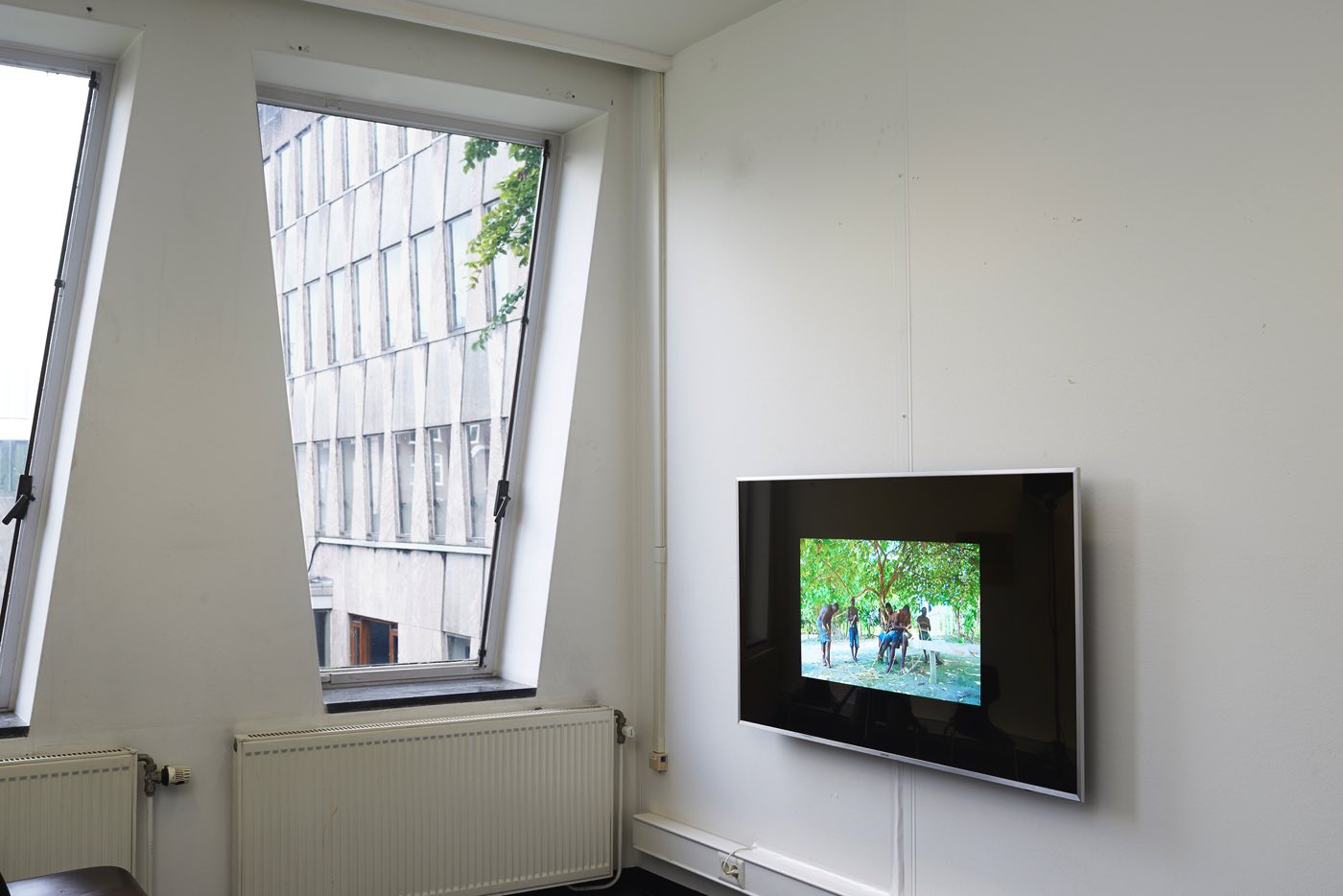 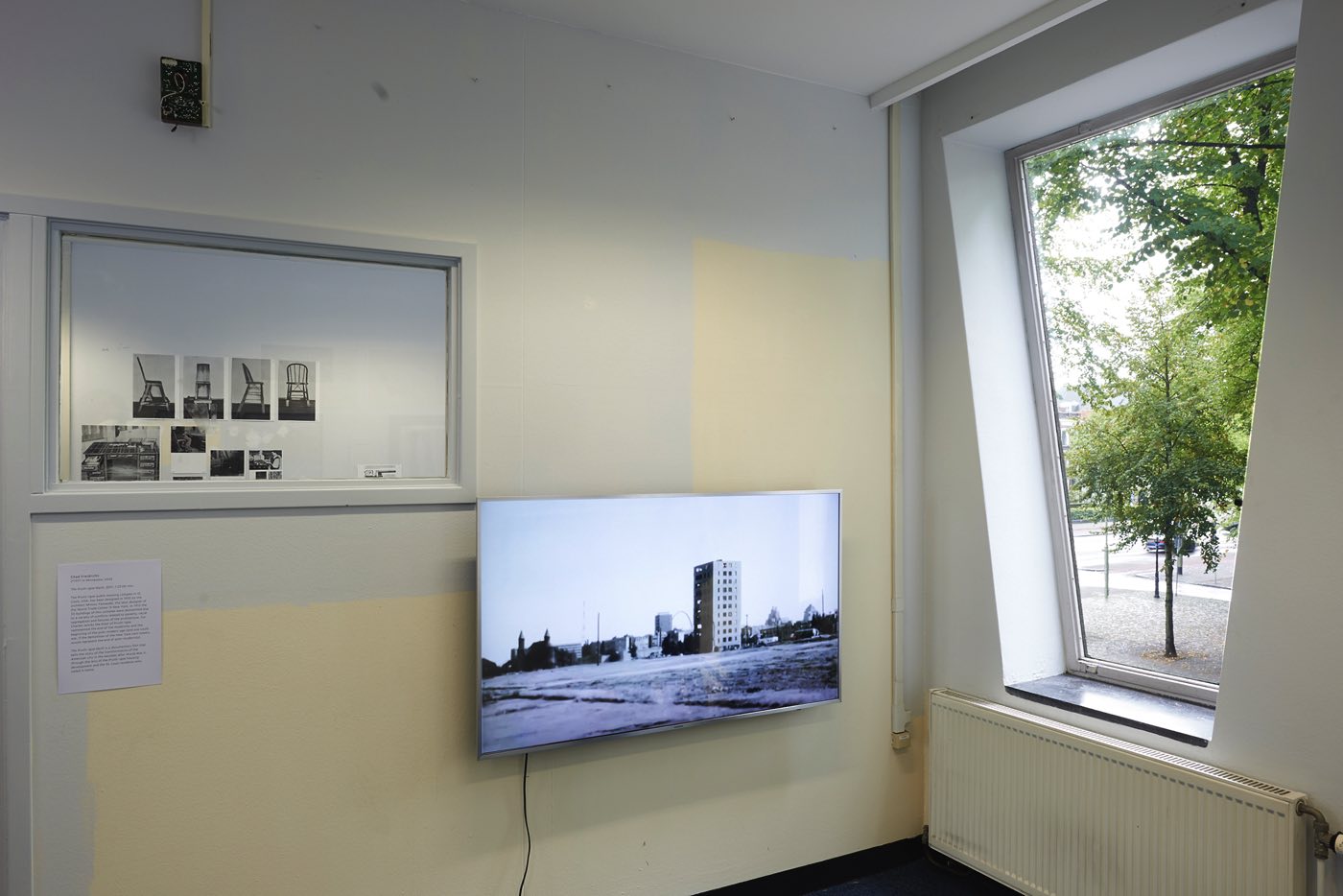 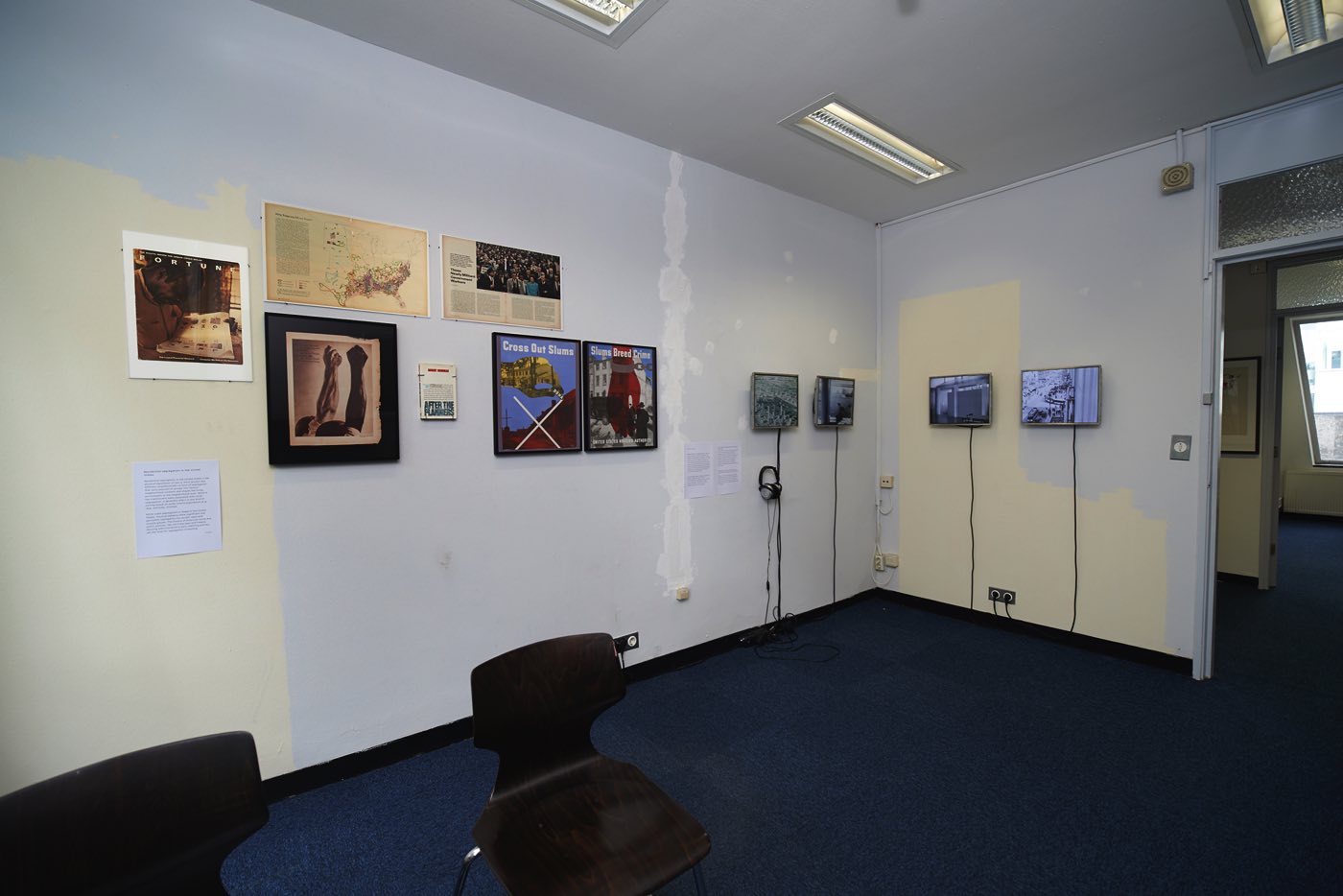 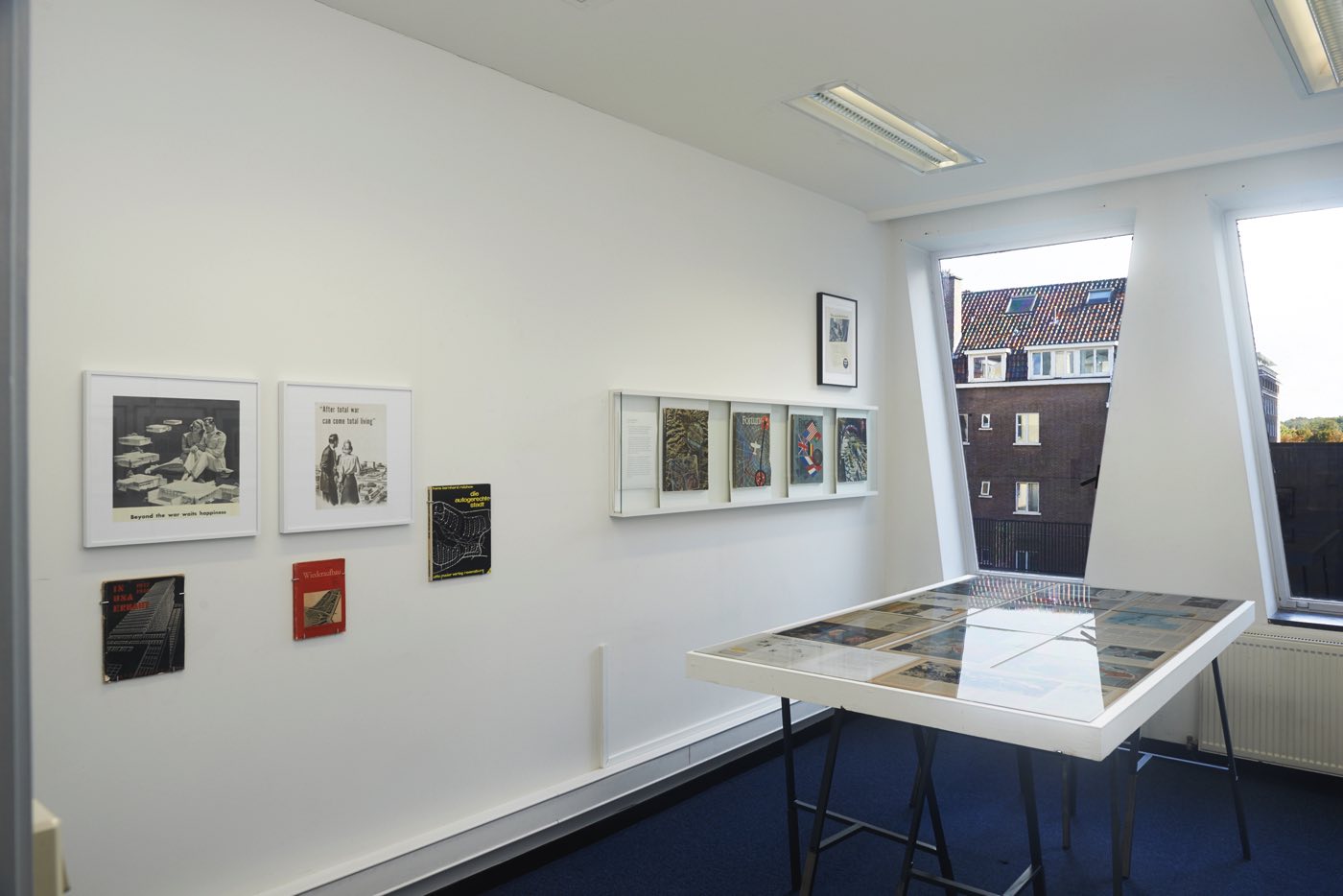 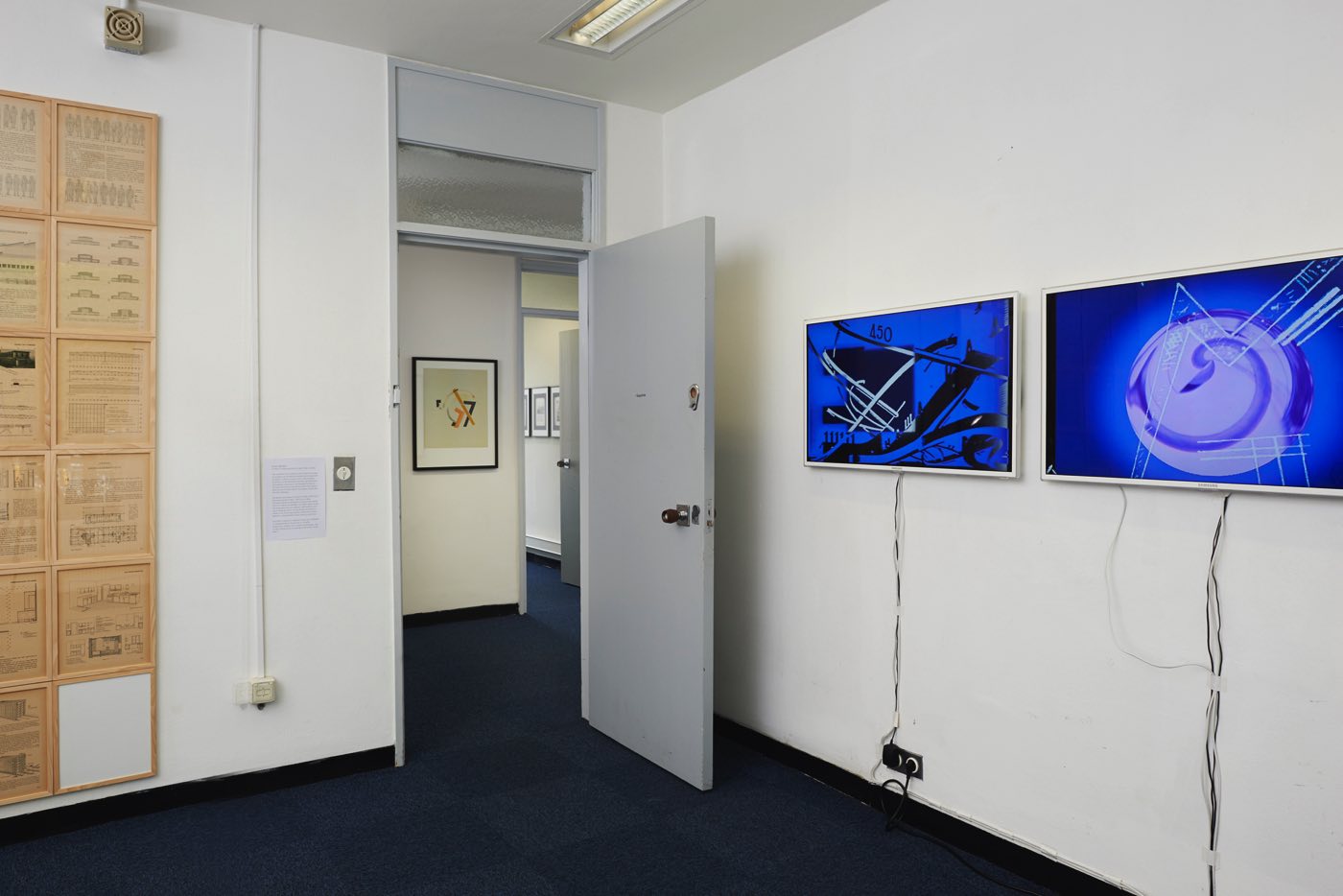 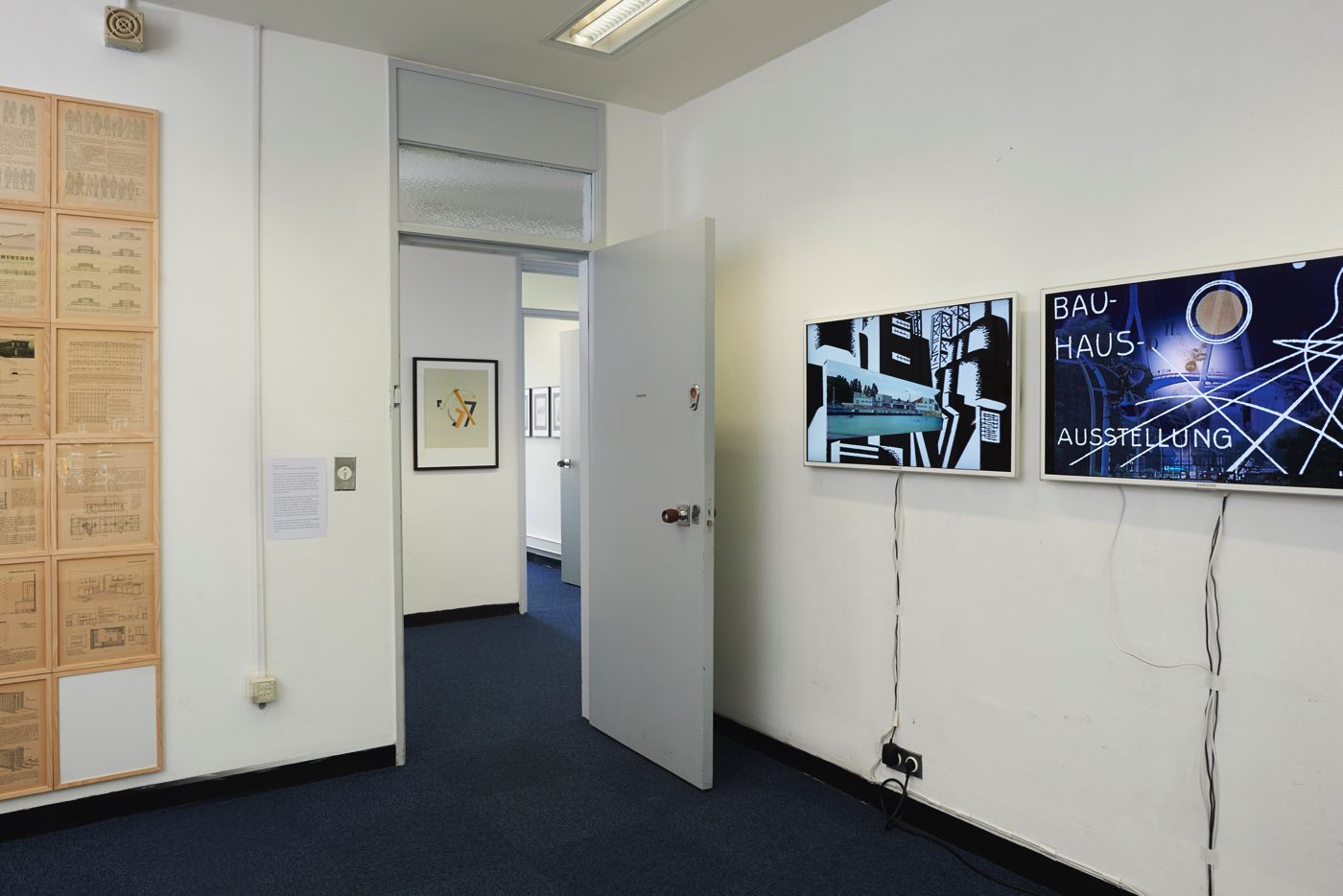 What is this era that we call modernity and what are its aspects? How is history being made and who decides which stories we will remember? Hans D. Christ and Iris Dressler, directors of the Württembergischer Kunstverein in Stuttgart, Germany, have been collecting materials regarding this question for a long time and dissected the historical entanglements of the Bauhaus, its teachers and students for this exhibition. Situating their collection in the former American embassy in The Hague, a symbol of destructive power-relations, a Marcel Breuer building and West Den Haag’s new location, gave it a geopolitical context. Marcel Breuer was one of the former students of the Bauhaus who achieved success with his chair designs, contributing to the school’s name becoming a trademark for quality design and architecture education. The exhibition took the Bauhaus as a symptom of modernity and a means to reflect on the times from 1919, when the Bauhaus school was opened, until today. The global influences and aftermaths of the two World Wars on humans, societies and the industry were the point of departure.

The founder of the Bauhaus school, Walter Gropius, was a marketing strategist, publishing Bauhaus materials in German and Russian, and preparing the students’ art designs for mass production to address the post-war mass consumer market of the 20’s. The exhibition was an analysis that exposed the various connections between the processes of mechanisation, industrialization, rationalism and functionalism, and their consequences we are living with nowadays. The curators’ asked themselves: Why is progressive modernity in a destructive way interconnected with the formation of the progress of the industrial military complex?