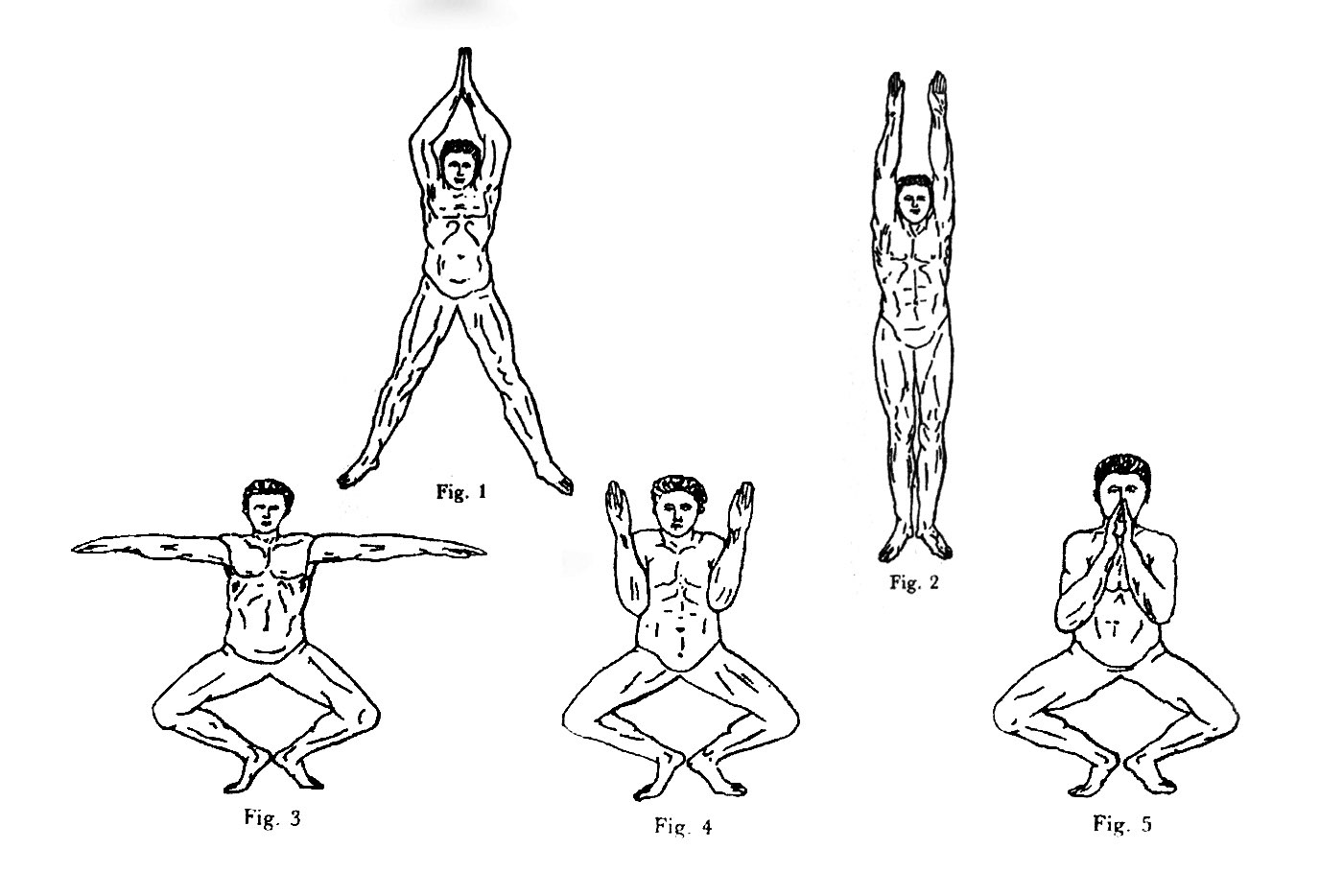 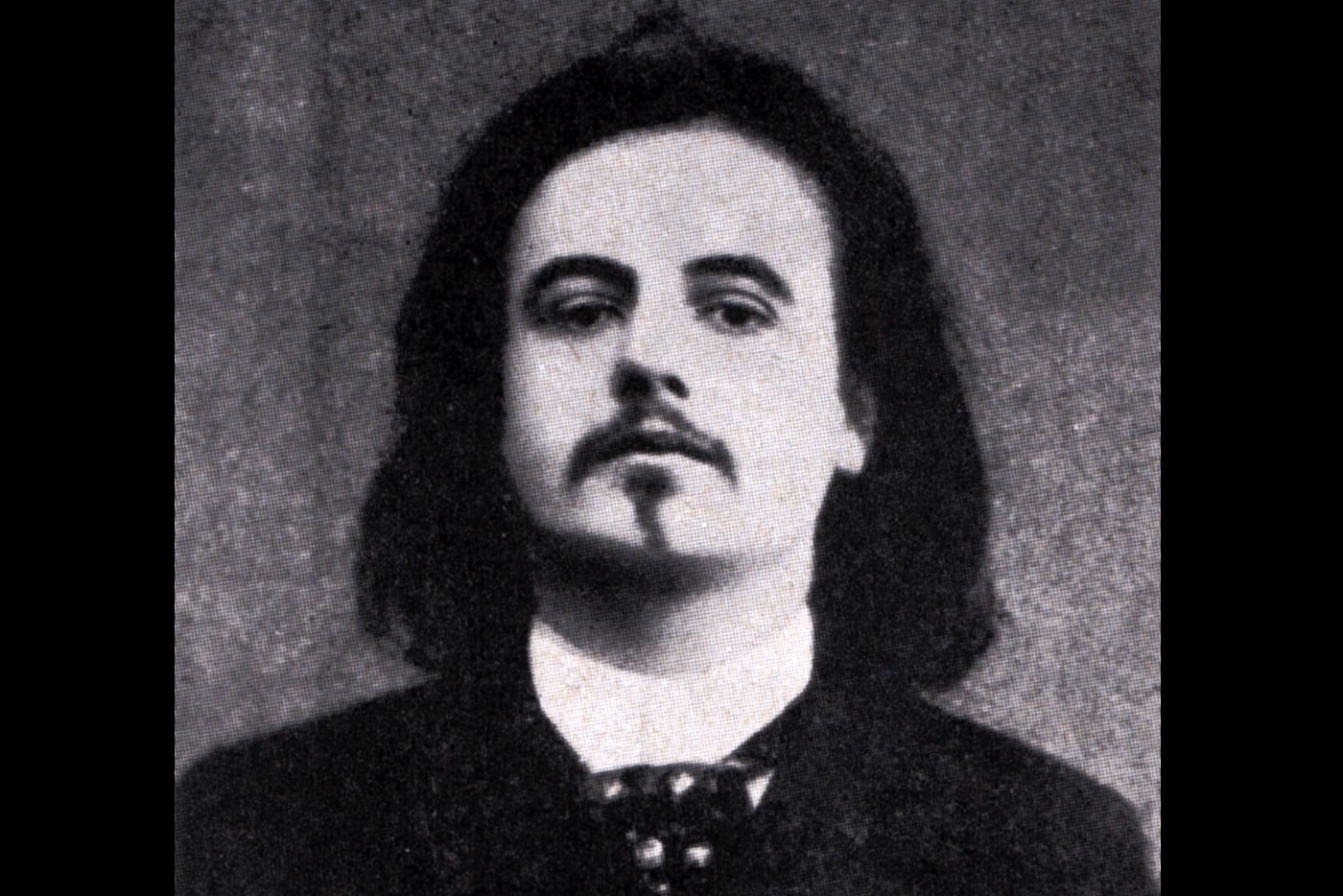 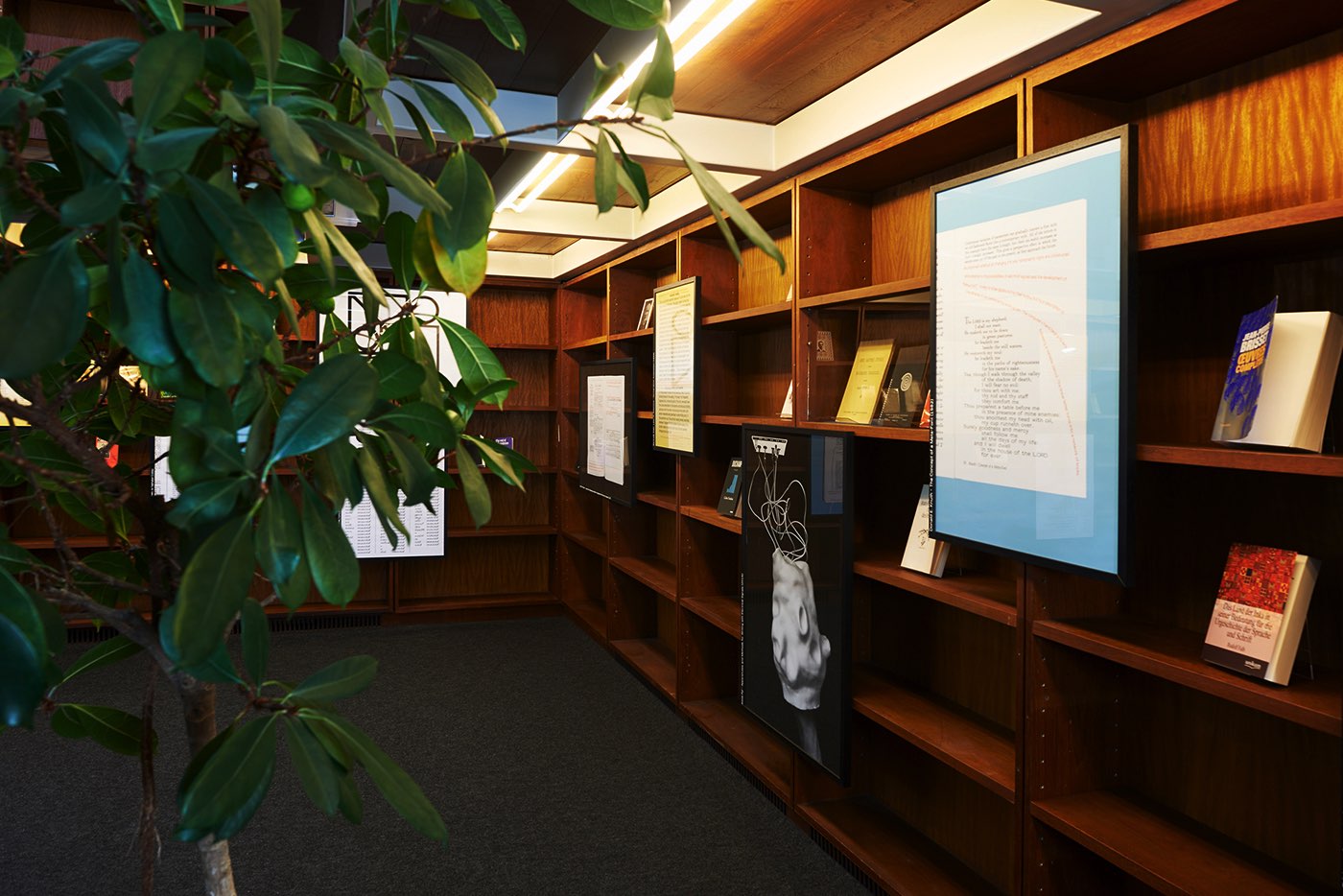 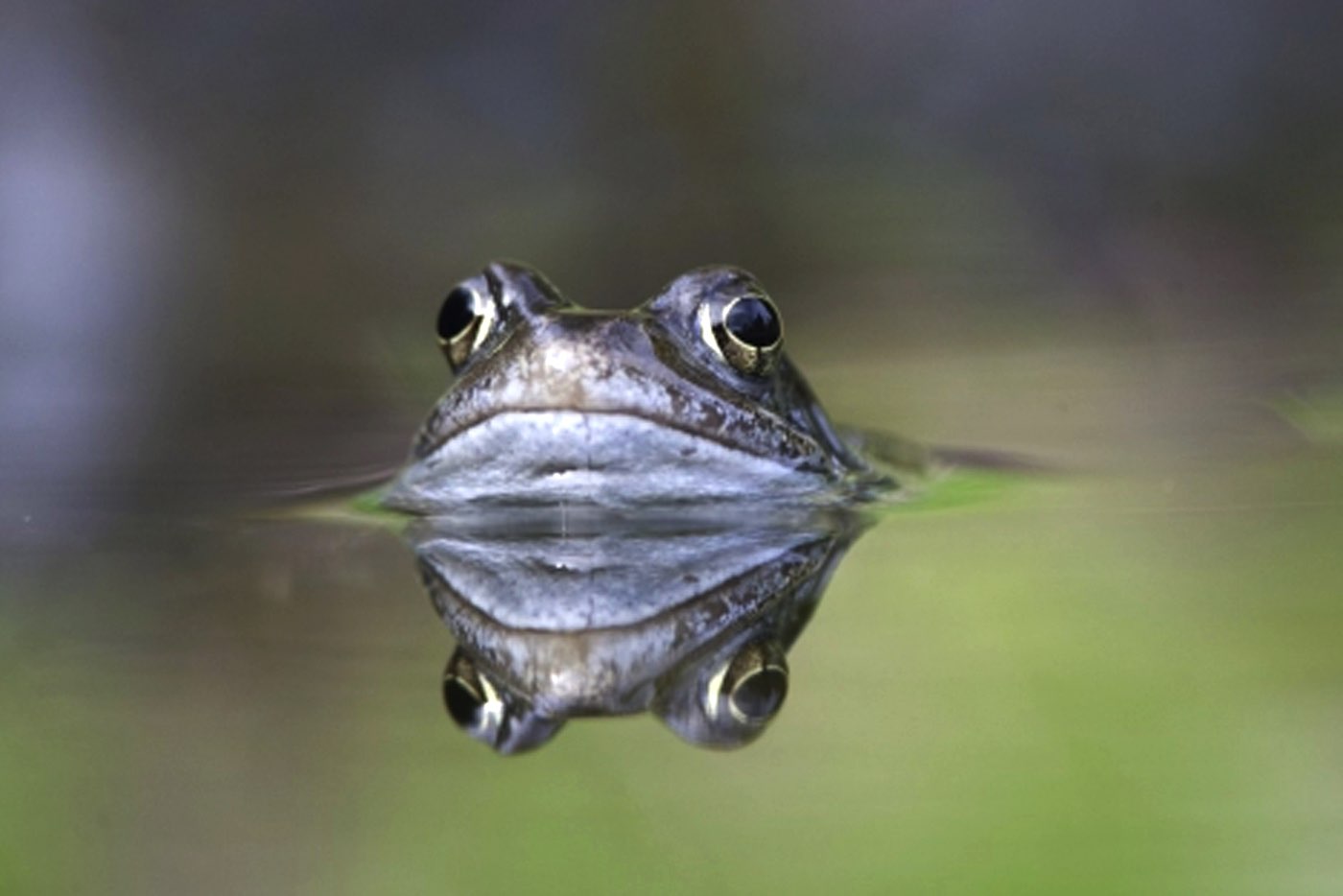 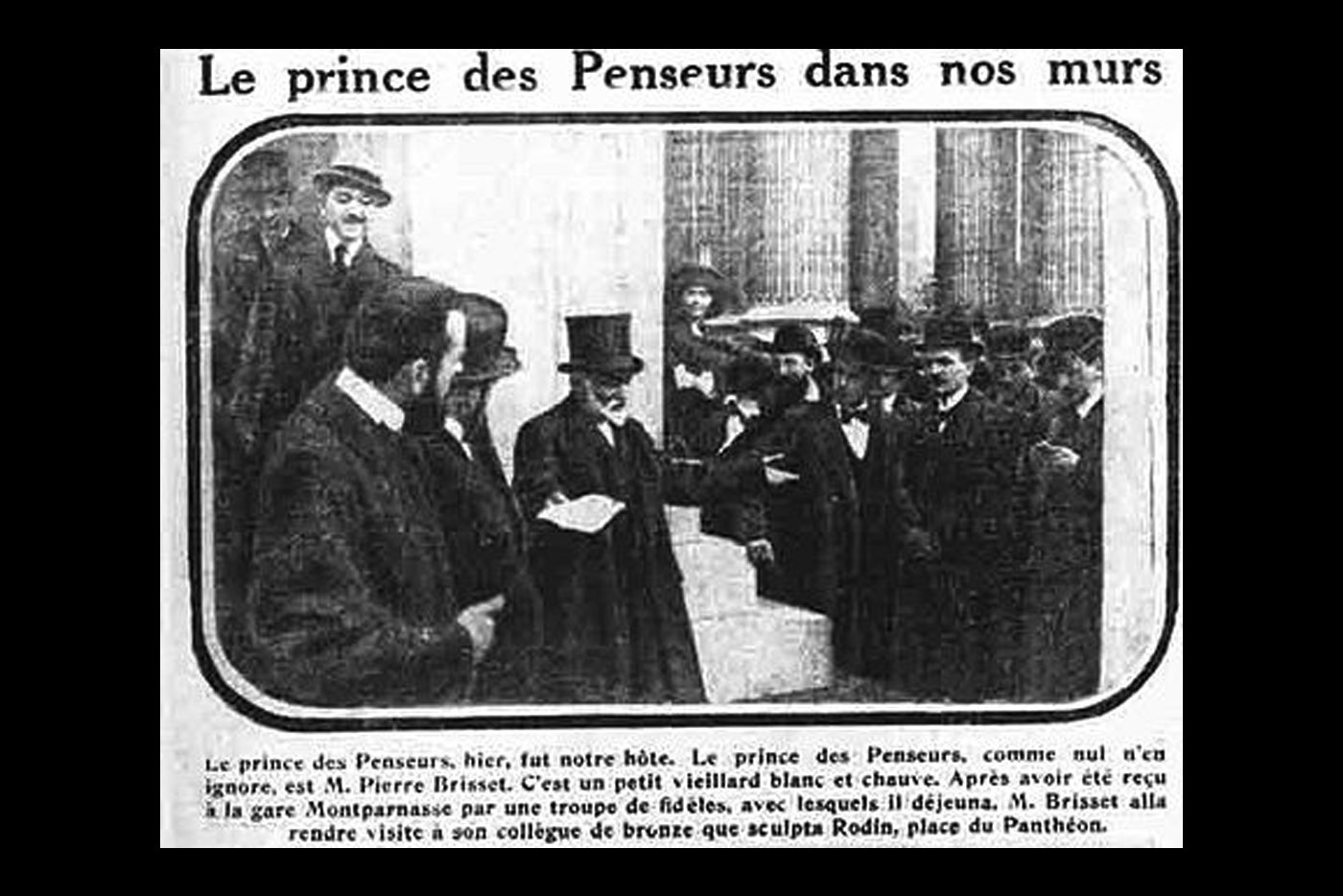 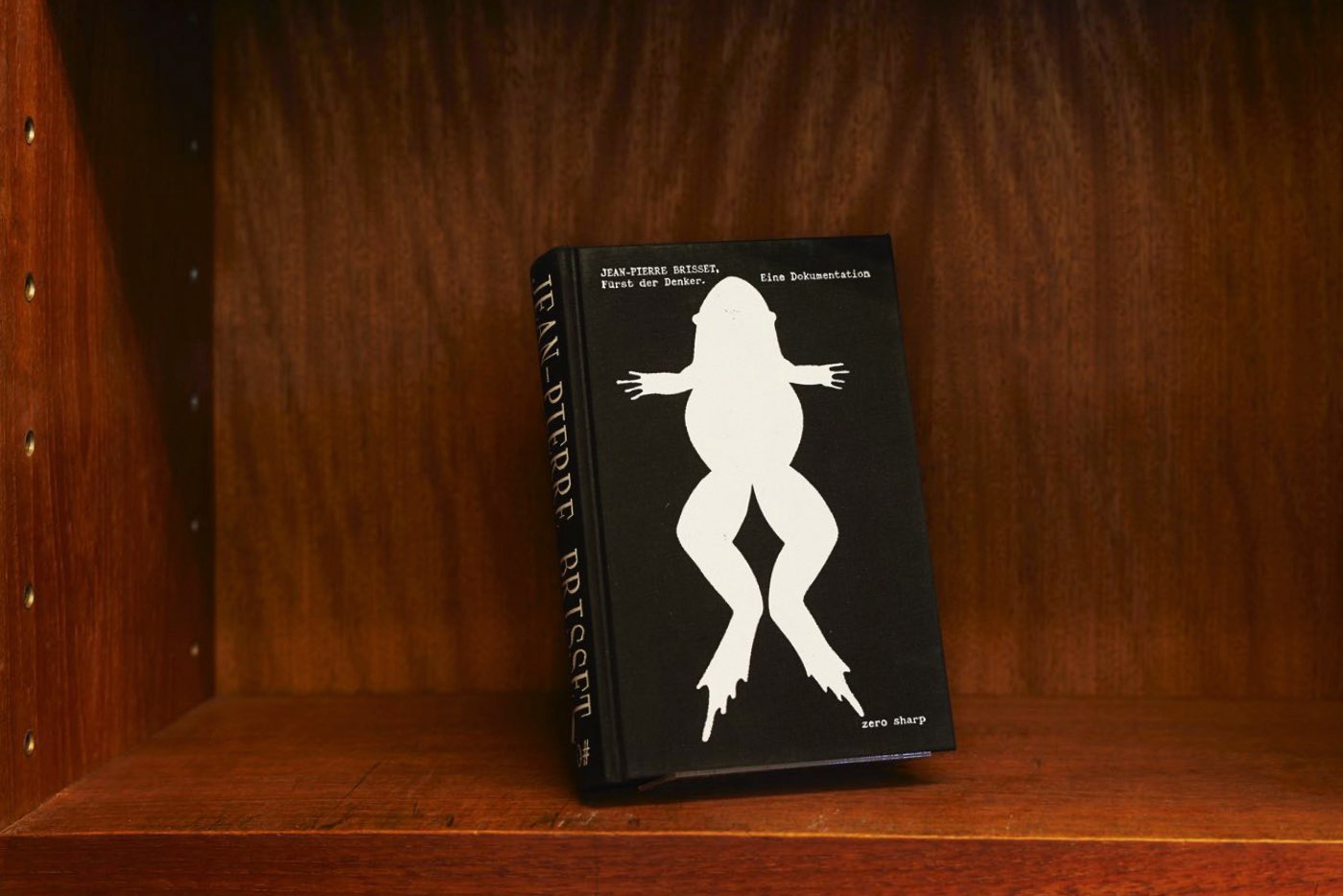 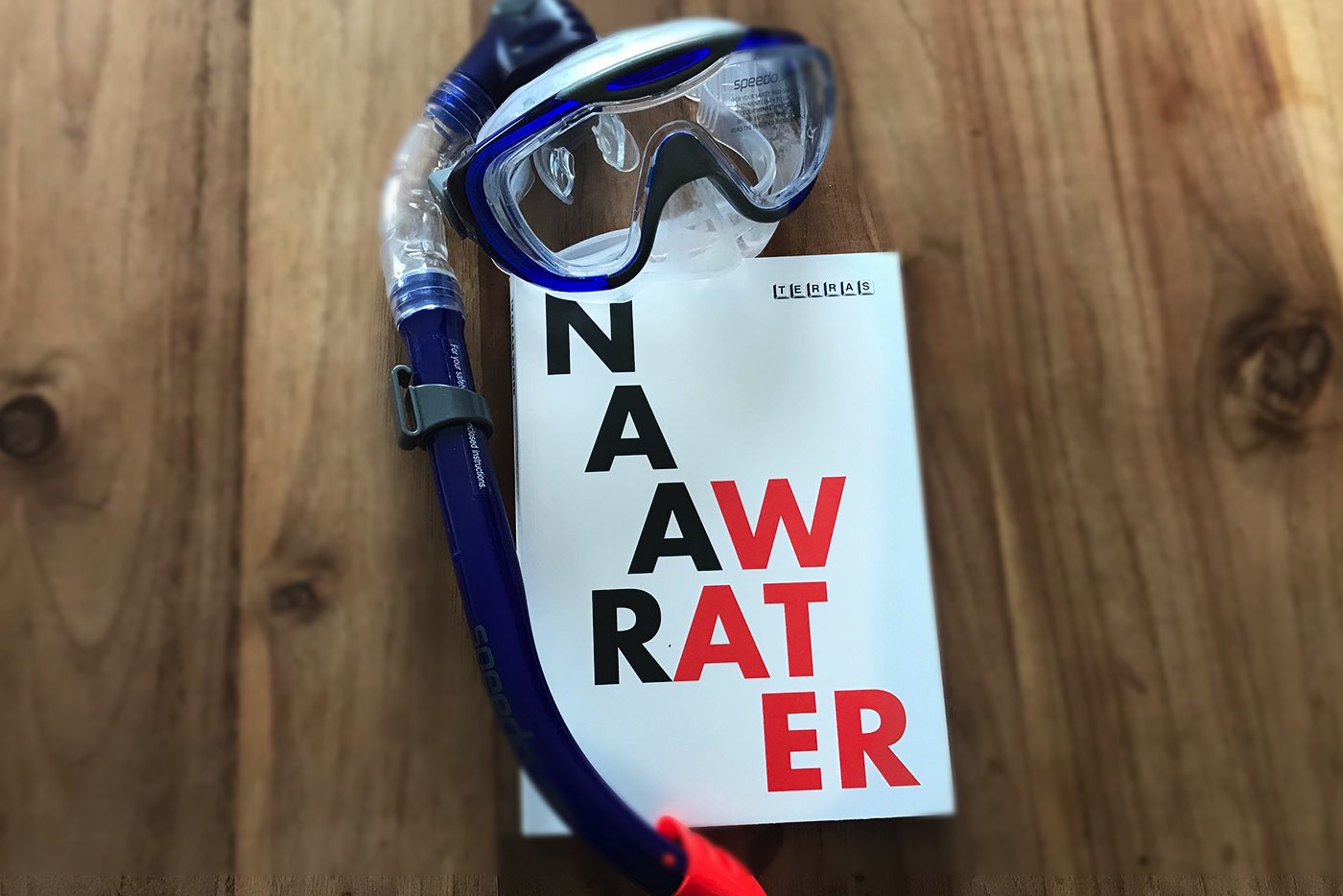 Jean-Pierre Brisset believes ‘that the best method of movement with water – and the fastest, in less than one hour – can be thaught on dry land.’ ‘La natation ou l’art de nager’ is translated for the first time in Dutch in theme issue of the literary magazine Terras. The brand new issue can be read in the Alphabetum, the library of the former American embassy in The Hague. Visitors are free to practice the moves of ‘Swimming or the Art of Swimming’ right away. During the current curfew it is recommended to practice at home.

The instructions in ‘Swimming Or The Art Of Swimming, Learned In The Home With Five Illustrations’ are pretty straightforward. Thanks to the translation by Rokus Hofstede, the Dutch learned that swimming is a mere set of attuned movements. Swimming is useful and fun but fear may hold a person back to do ‘what he most longed for.’ Due to hydrophobia, the art of swimming is reserved to a small minority and therefore ‘we need swimming skills before we enter the water.’ Brisset ‘Prince of Thinkers’ came with a solution: arm and leg training. The limbs know what to do when they enter the water and out of self-preservation safeguard the body from drowning. Step by step the exercises are explained and should be repeated six hundred times ‘three hundred times as just described and three hundred times just the legs, with the arms in a resting position.’ ‘Fou littéraire’ Brisset notes that prior to every repitition, the theory of the moves should be checked since no detail is skipped.

Brisset (1837 - 1919) is best known as an author of linguistic and prophetic tractates in which he attempted to prove that humans had evolved from frogs. On the basis of a phonetic analysis of the French language he claimed that the shouts of our amphibian ancestors are embedded in modern languages. He is also the inventor of a swimming belt with to inflatible elements ‘to be used by members of both sexes’. It was inteded to safeguard novice swimmers in their first attempts. If one of these inflatable elements had burst, the other one would have been sufficient to maintain flotation.

The Alphabetum considers special issue ‘Naar water’ as a practical addition to the collection. The current content can – alas without festive ritual – be read by all visitors of the embassy straight after the lockdown. Until then, the Alpabetum hopes that the illustrated swimming exercises fuction as a useful and sportive manner to get through those long evenings at home.

“La natation ou l’art de nager” can be read straight after the lockdown at the Alphabetum: Oeuvres completes, Jean-Pierre Brisset. Presses du Réel, 2001 (p. 15-27). The special issue ‘Naar water' can be ordered online from Terras magazine so that dry swimming can be started right away at home.