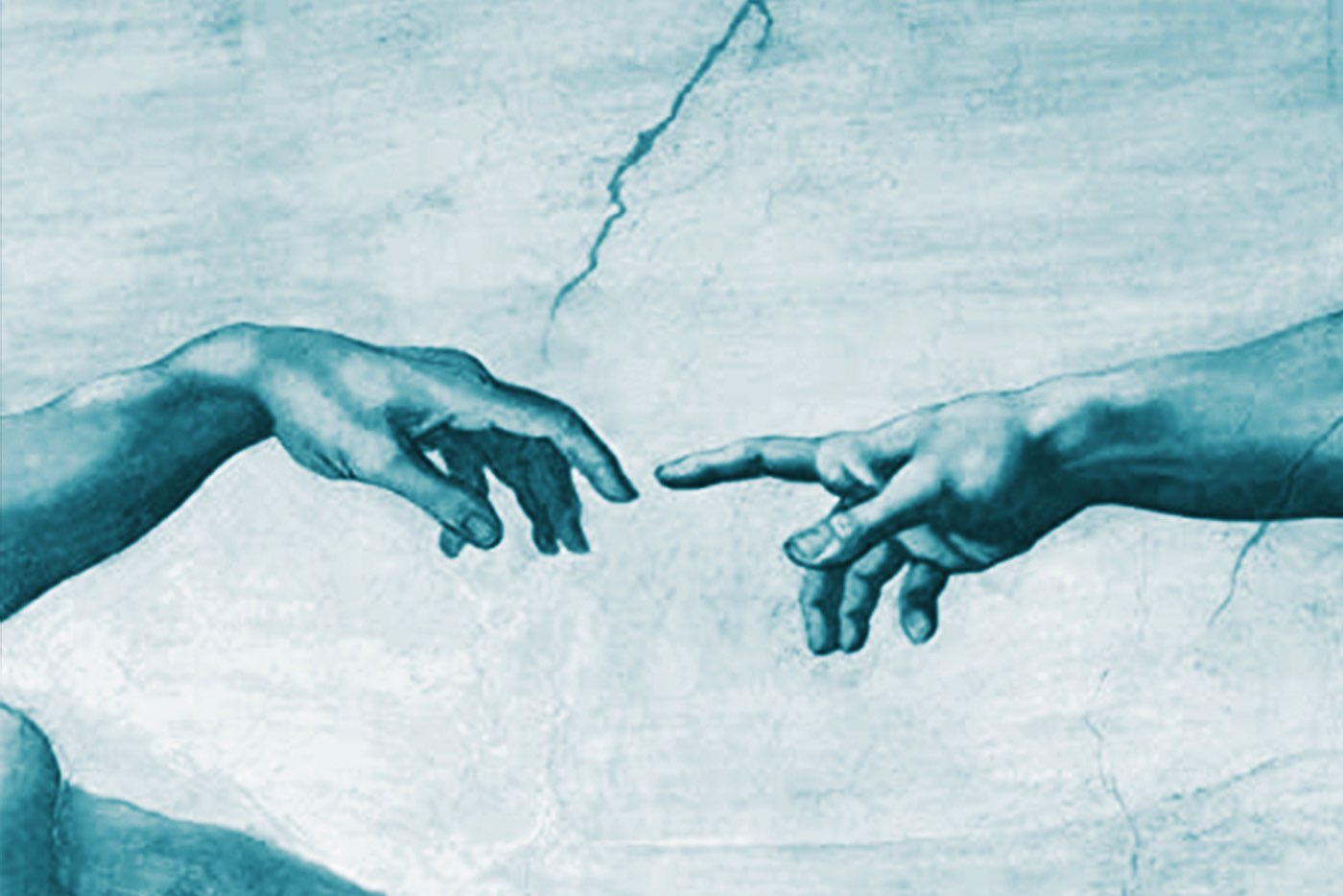 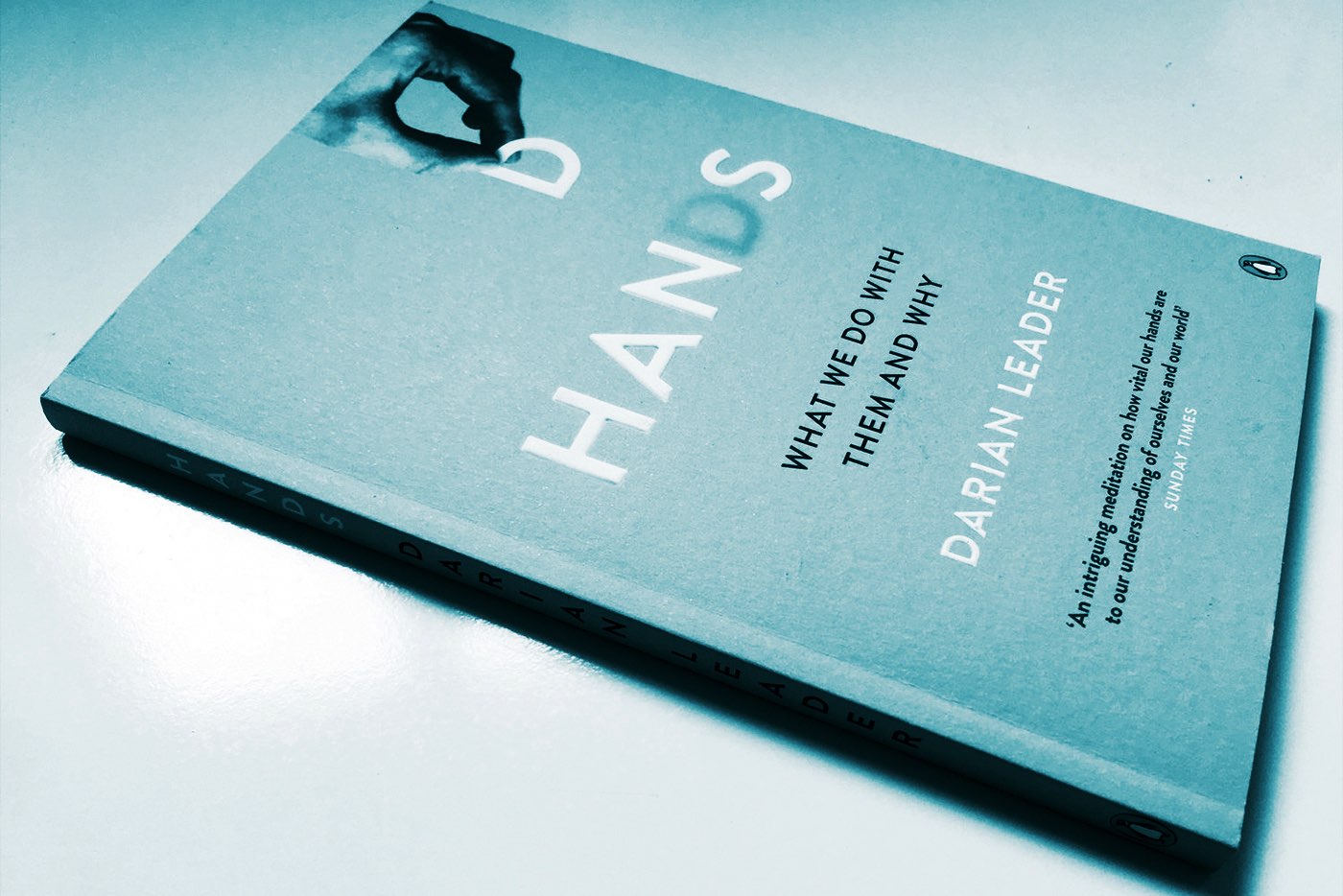 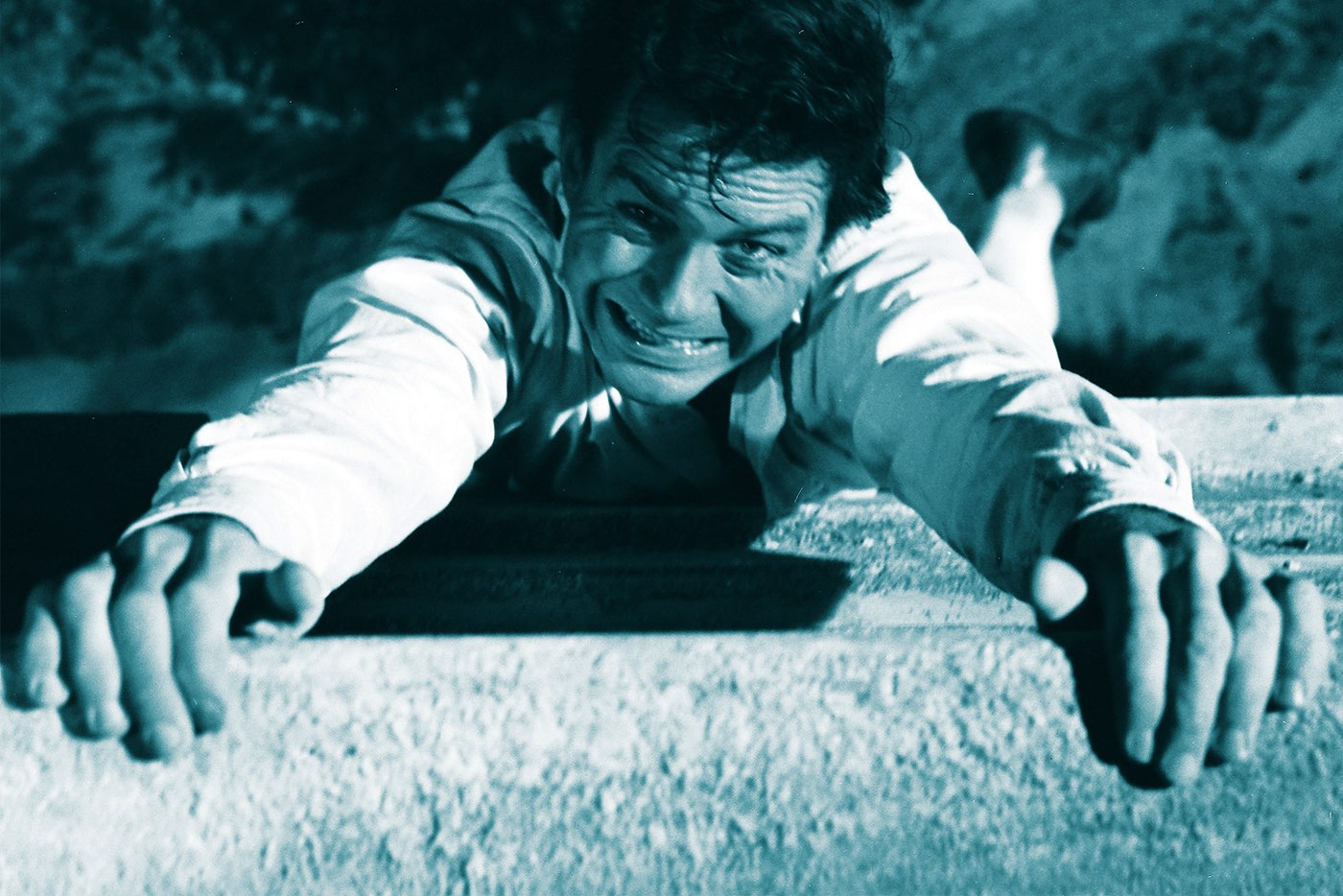 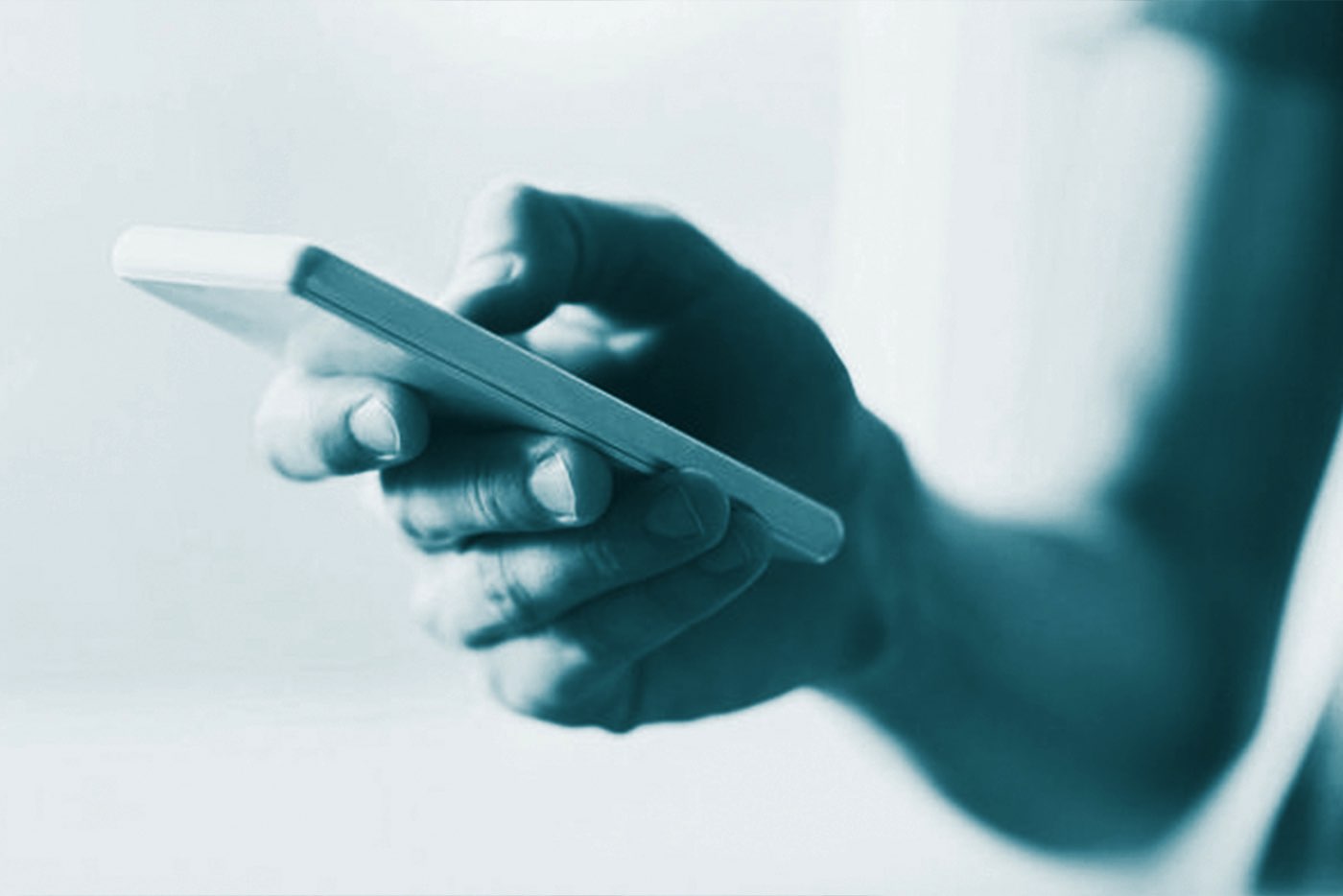 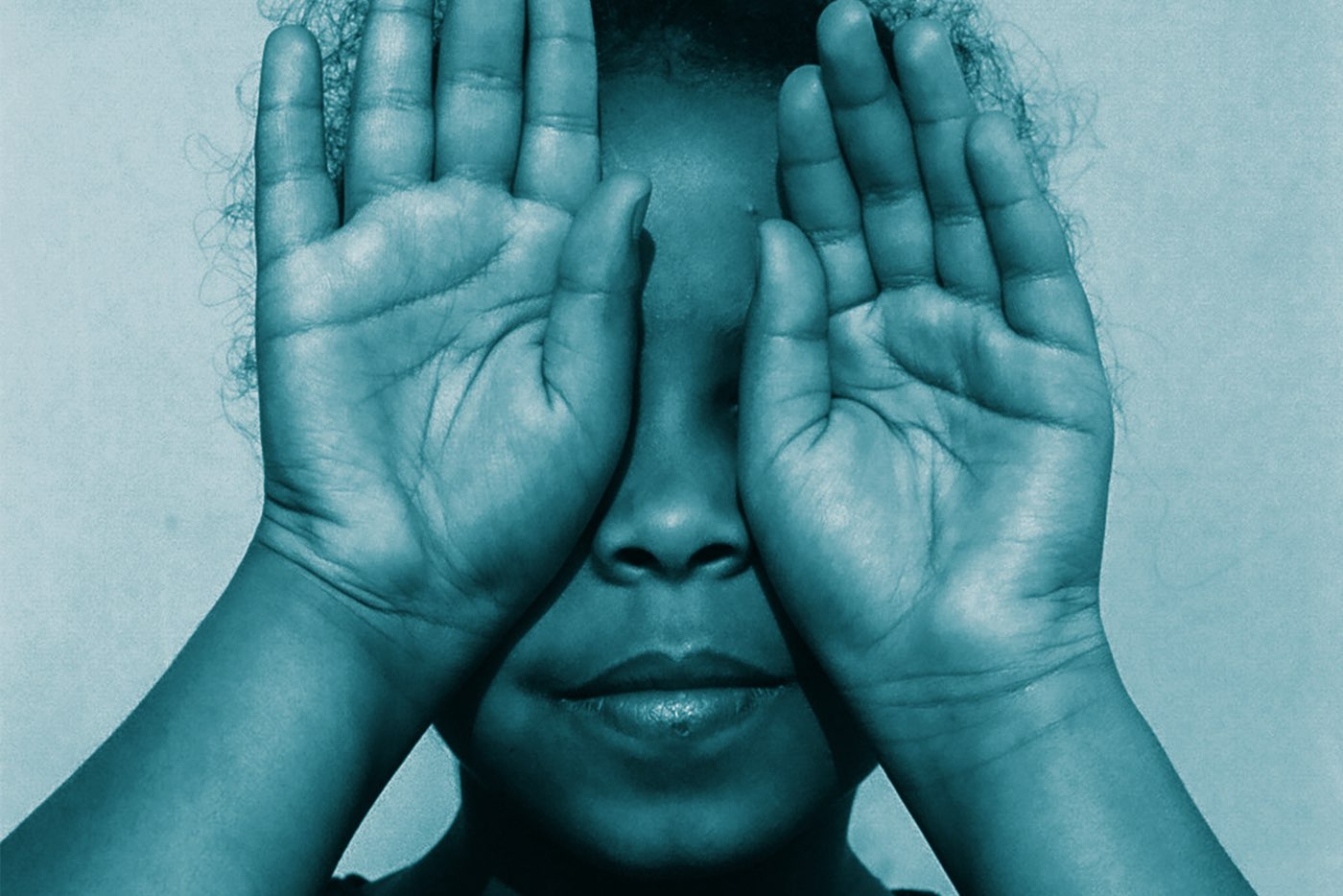 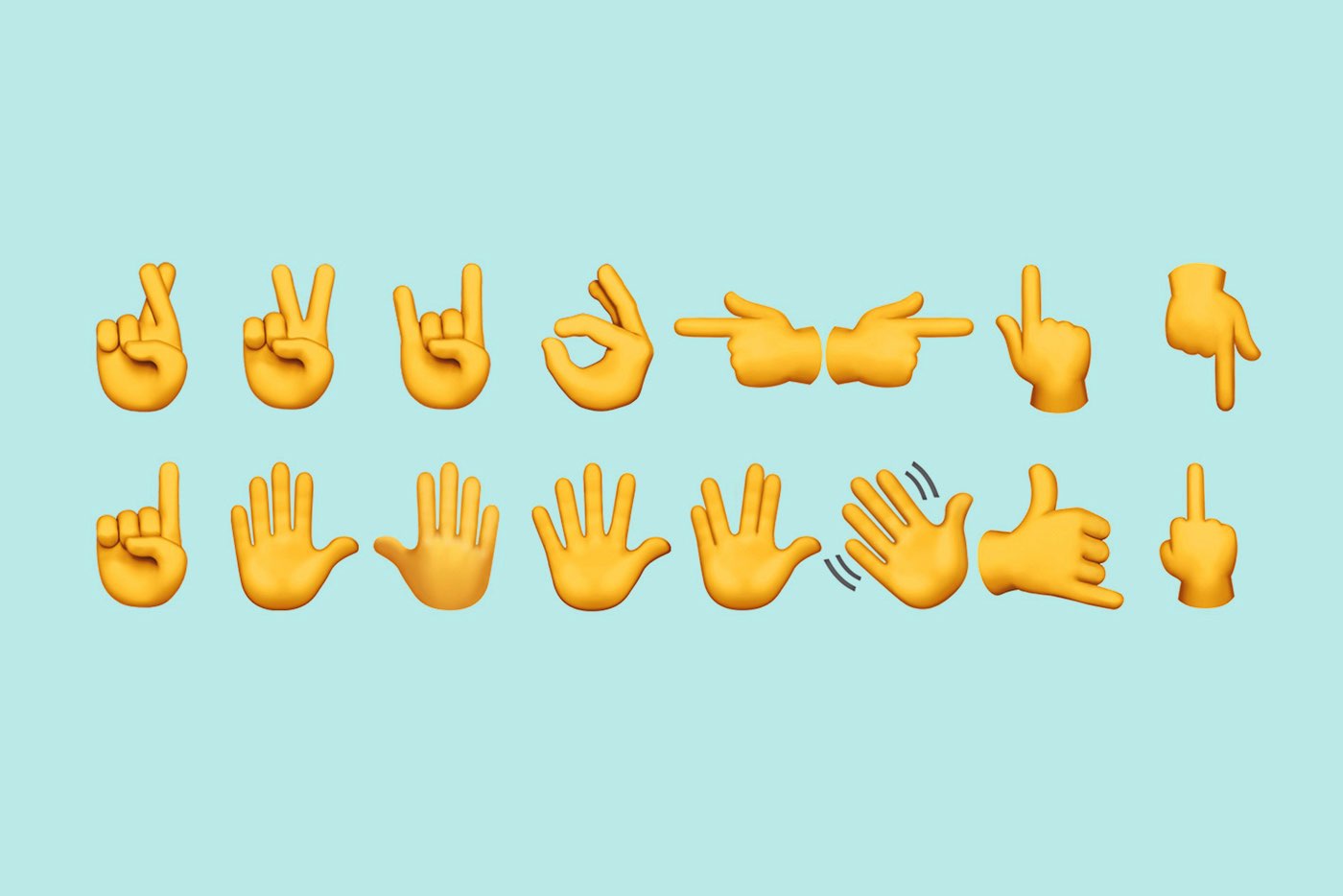 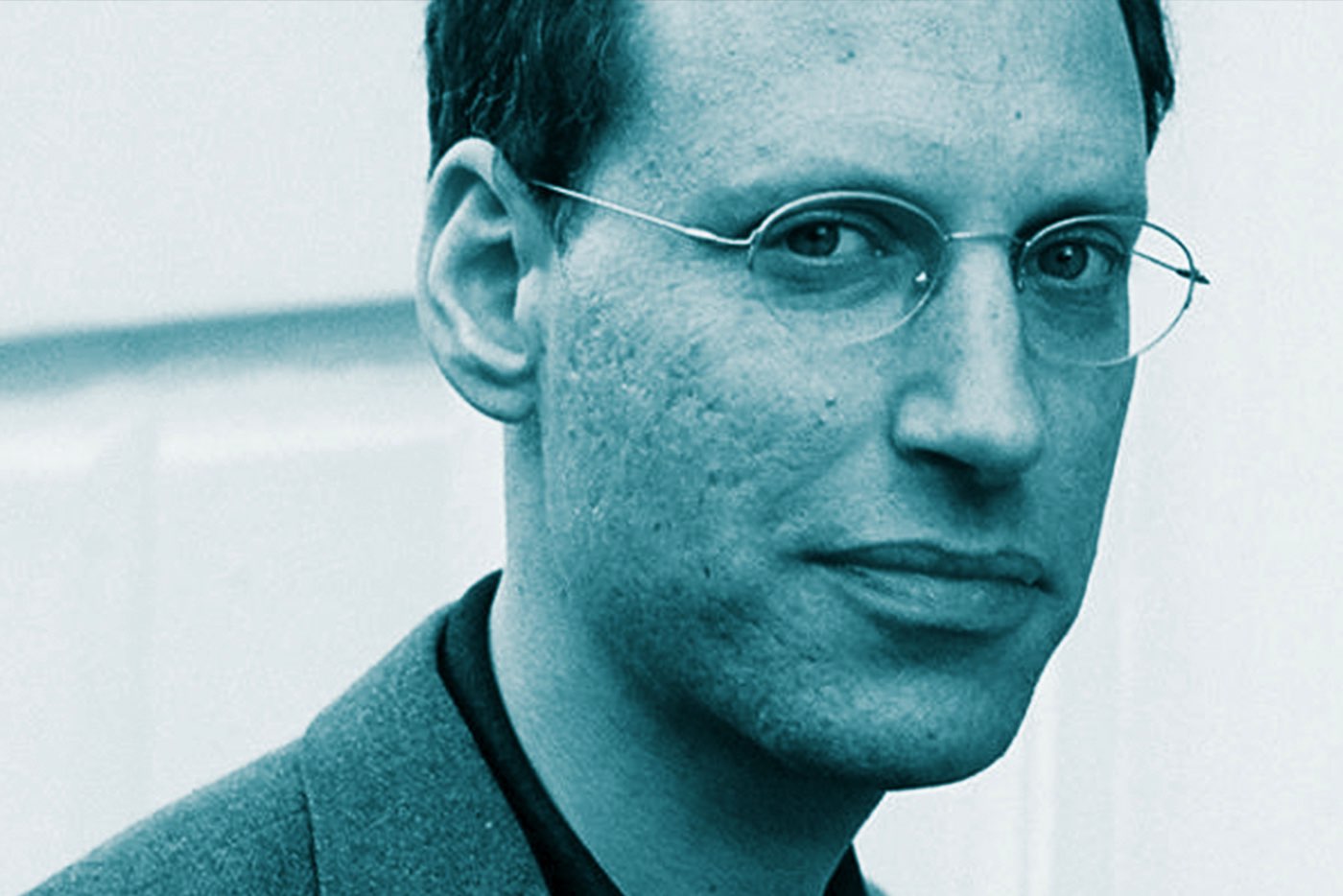 I’ve almost forgotten, but we used to shake hands. But why do we have to keep our hands busy? Psychoanalyst Darian Leader writes about this tactile topic in the collection of essays ‘Hands: What We Do With Them and Why’. Ready to read with a nice cup of coffee at the Alphabetum in The Hague, for instance.

There is almost no opposition between the virtual world and the manual world. The way we use our hands is changing but what we do with our hands is basically the same. From ‘knitting and turning the pages of a newspaper, today they are texting and surfing.’ But there is a paradox in the way we perceive our hands. We ‘need our hands to do things with. They serve us. They are the instruments of executive action and they are our tools.’ At the same time, the hand is not always an organ of obiendience. Sometimes the hand acts in contrast to the will of its owner. Subconsiously, hands start picking, scratching or fidgeting. In popular culture, creatures such as zombies or Frankensten ‘walk with their hands in front of them, not to suggest difficulties in vision but, on the contrary, pure purpose.’ In horror movies like ‘Evil Dead’ body parts become posessed and the hands are controlled by some evil force. The hand becomes ‘Alien’.

The hand is a key element of humanity and sets us apart from other life forms. We once used our hands to move from branche to branche. Later we started to use our feet. It appears that we came from the trees and had no idea what we had to do with our hands. Then we started to use them to develop instruments. But what is human civilisation? Being a social animal implies also the possiblity or disconnecting, To be somewhere else. People always had things in their hand, like tobacco pouches and snuff boxes. People were interacting with objects while engaging with other people. Maybe people were only able to interact with other people when they hold something in their hand. You need something to put between you and the other.

From cigarettes to mobile phones, they serve bodily and spatial functions. ‘Technologies –whether elementary of sophisticated – have always been used tio generate distance.’ Like coffee for instance. ‘whether the word ‘coffee’ actually ends up referring to tea or anything else.’ Without touching each other, of course.