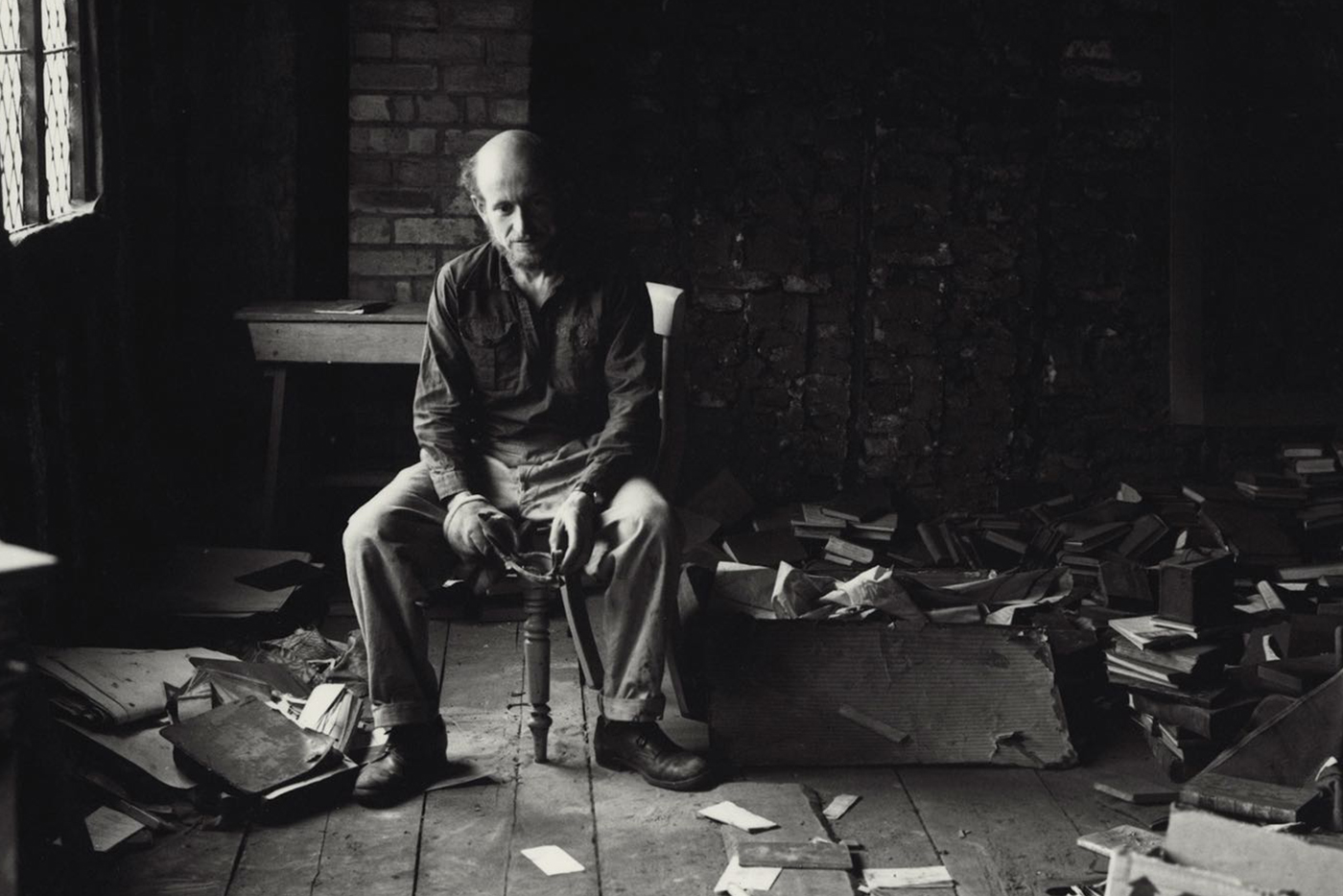 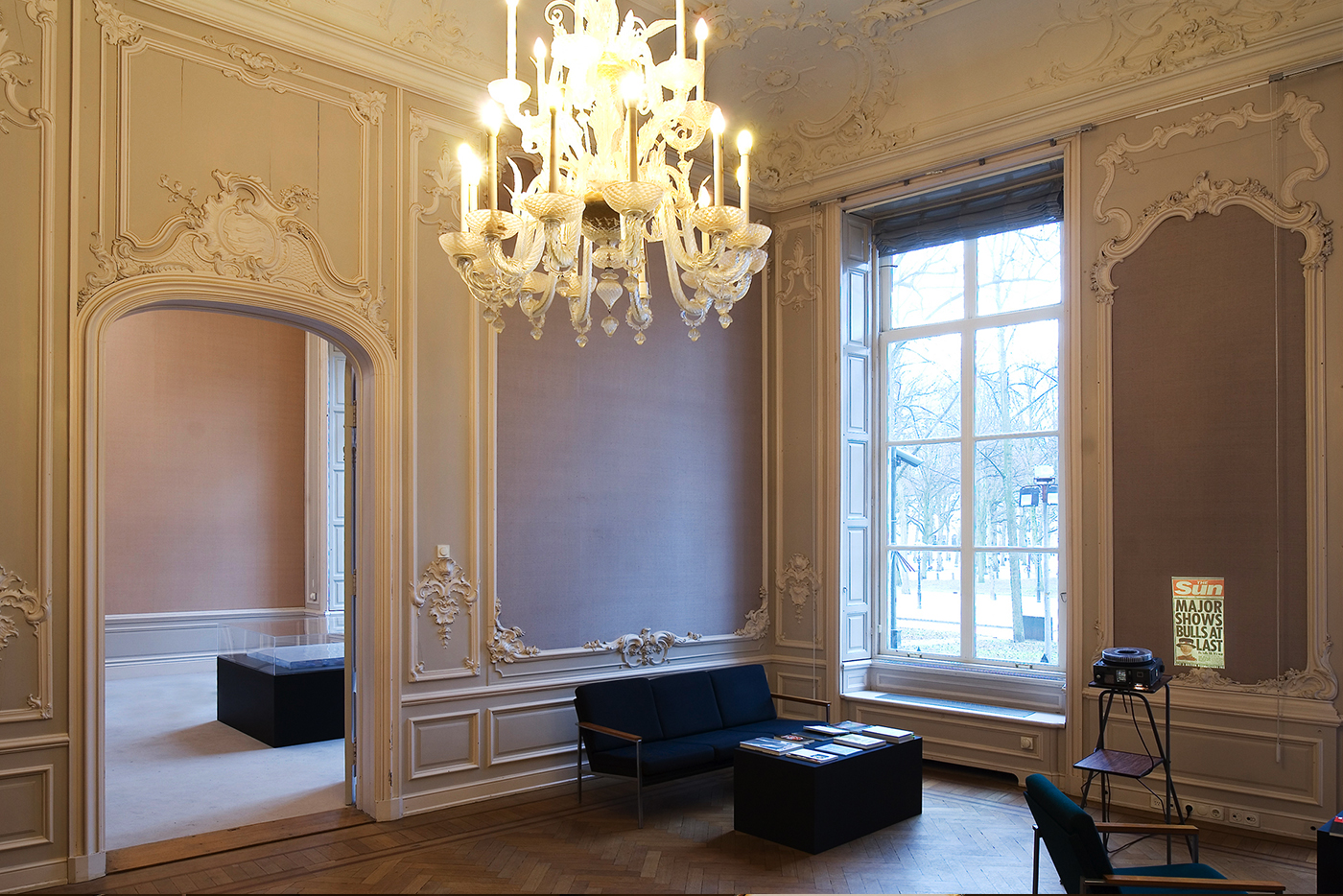 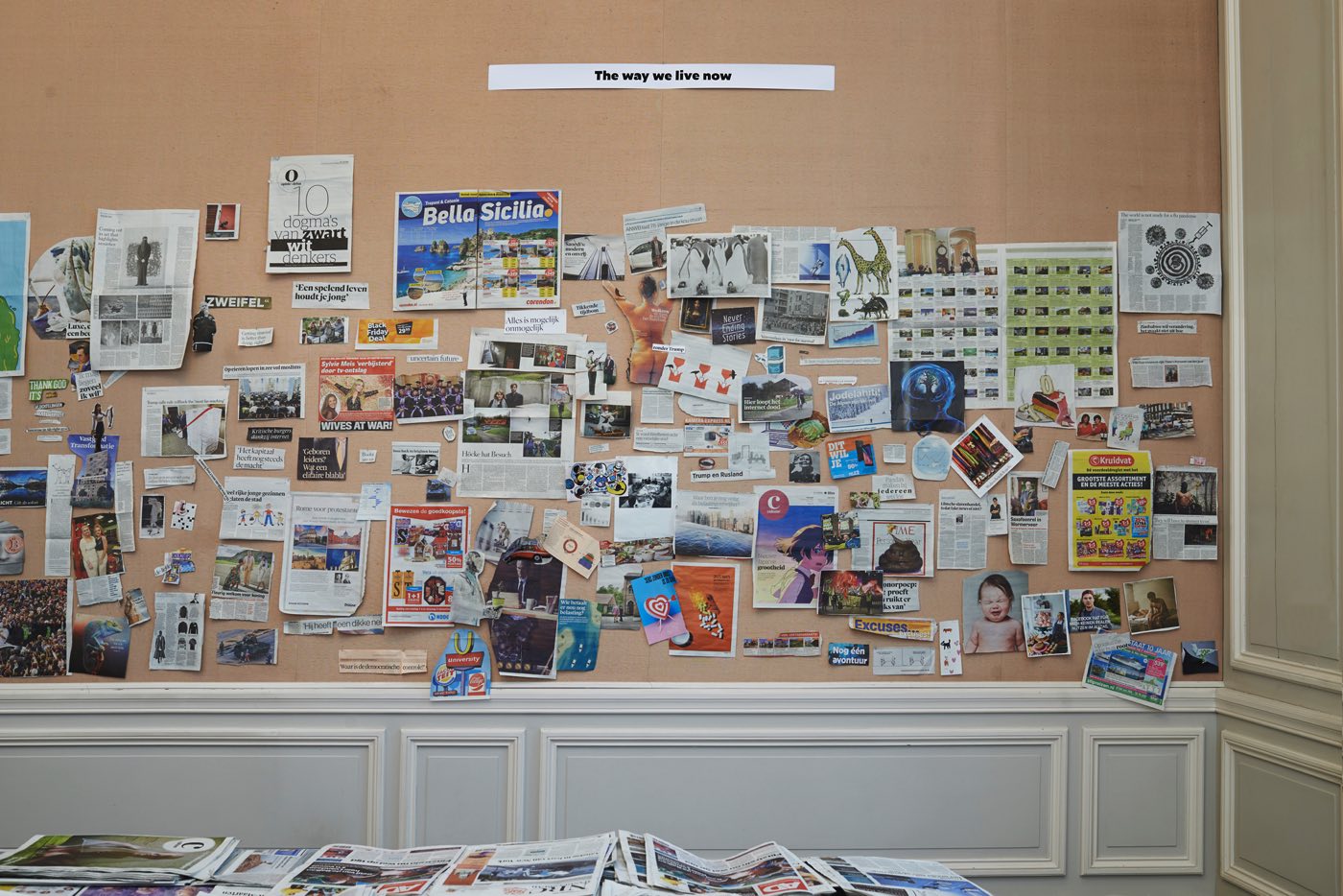 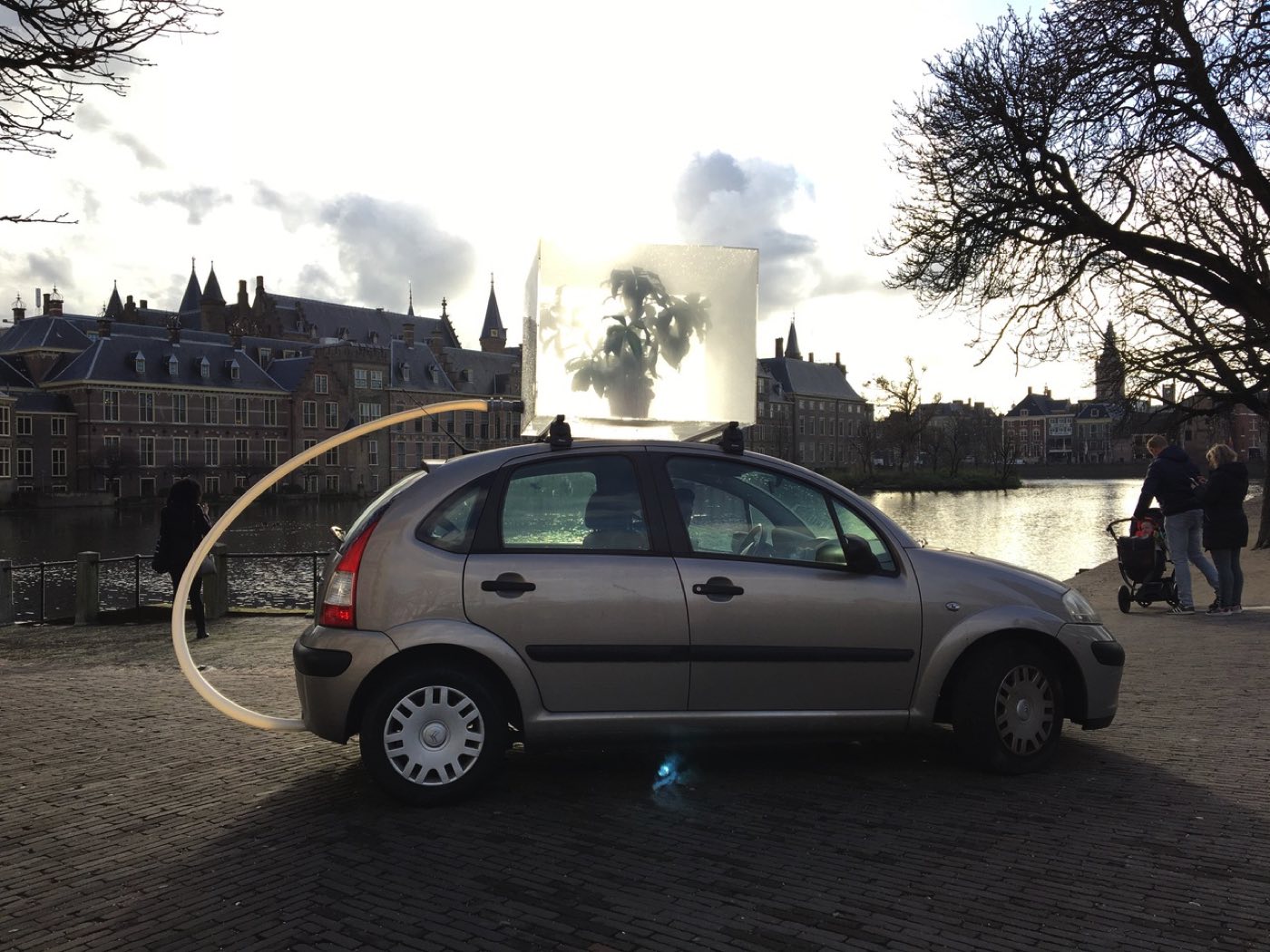 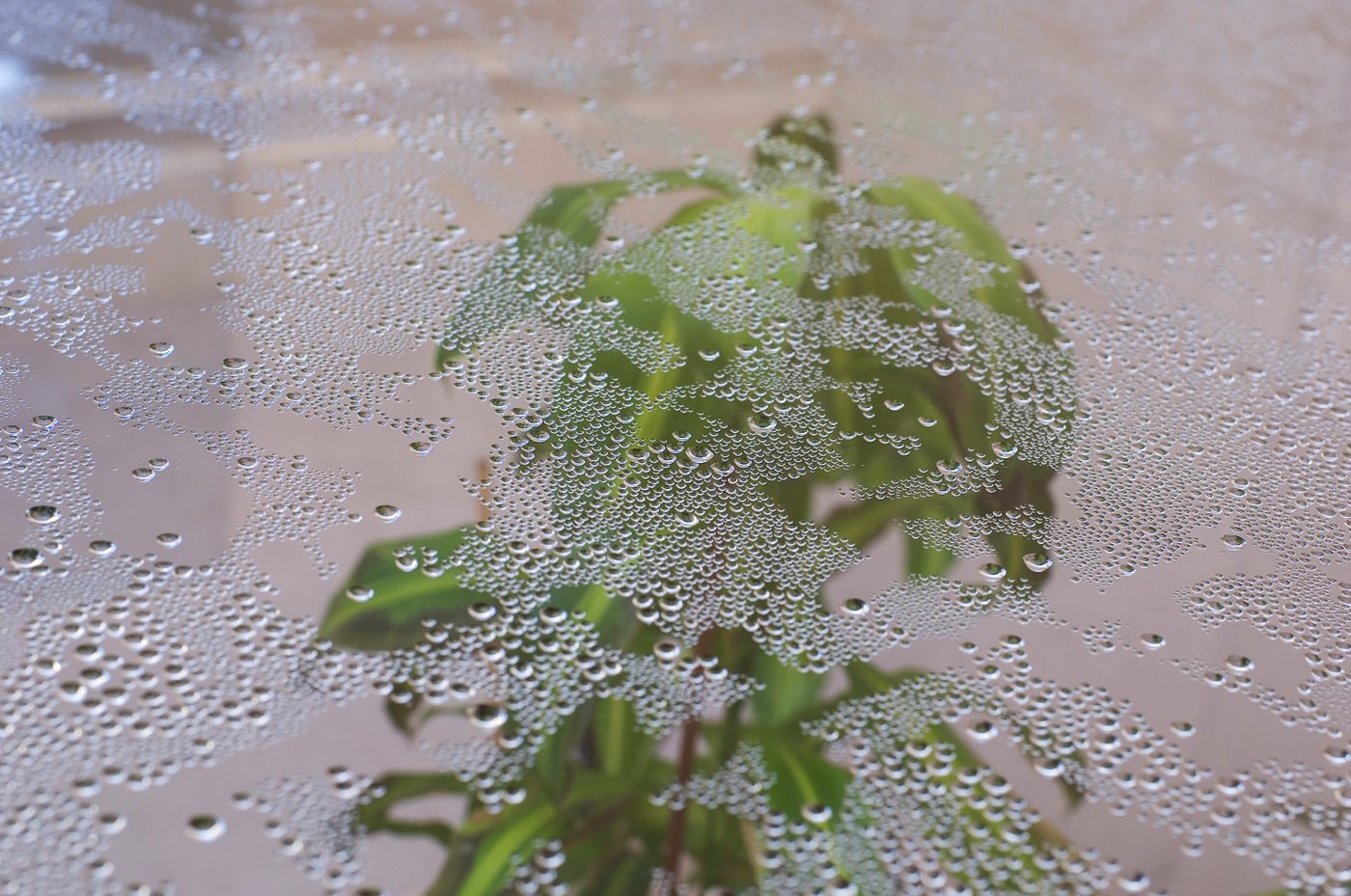 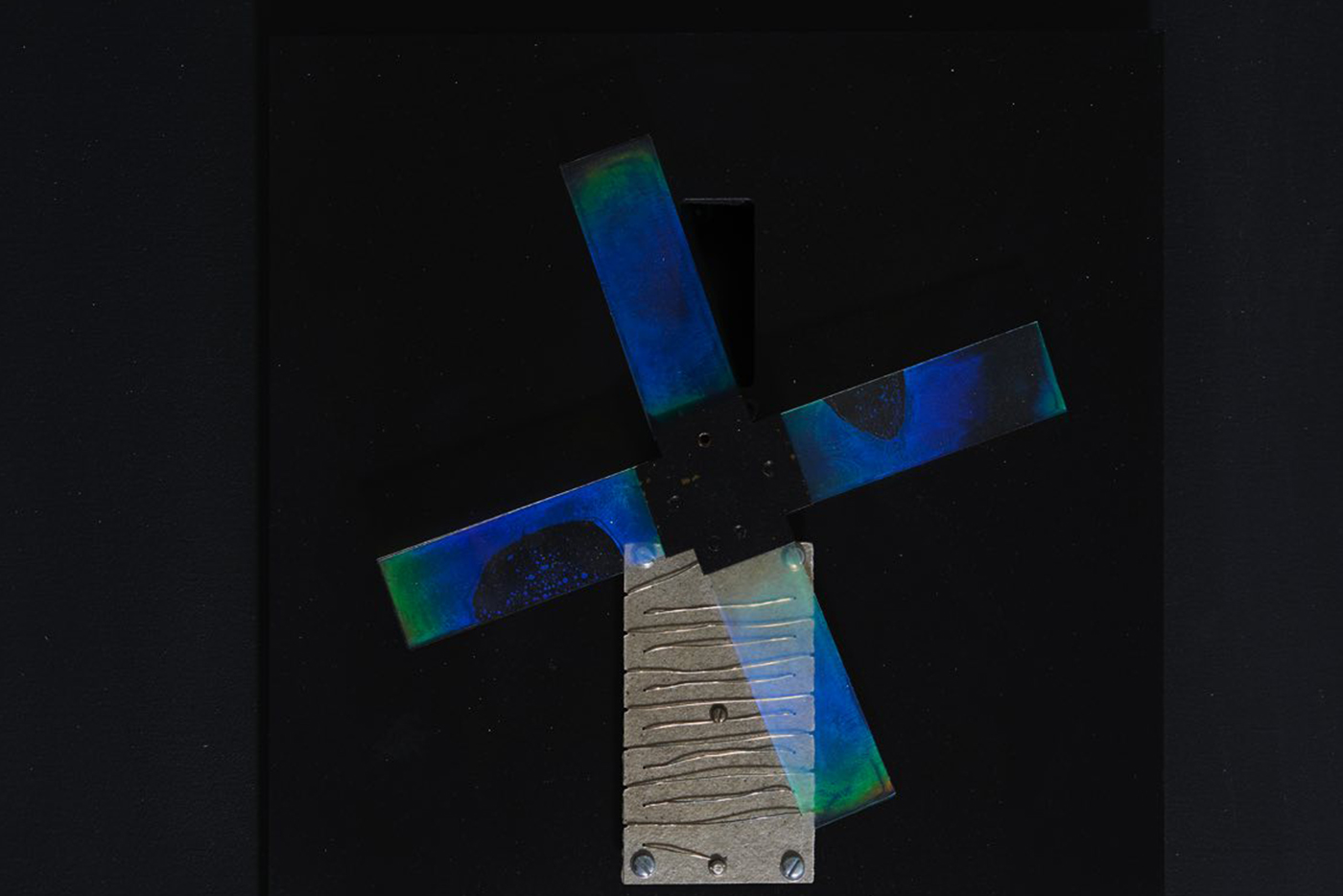 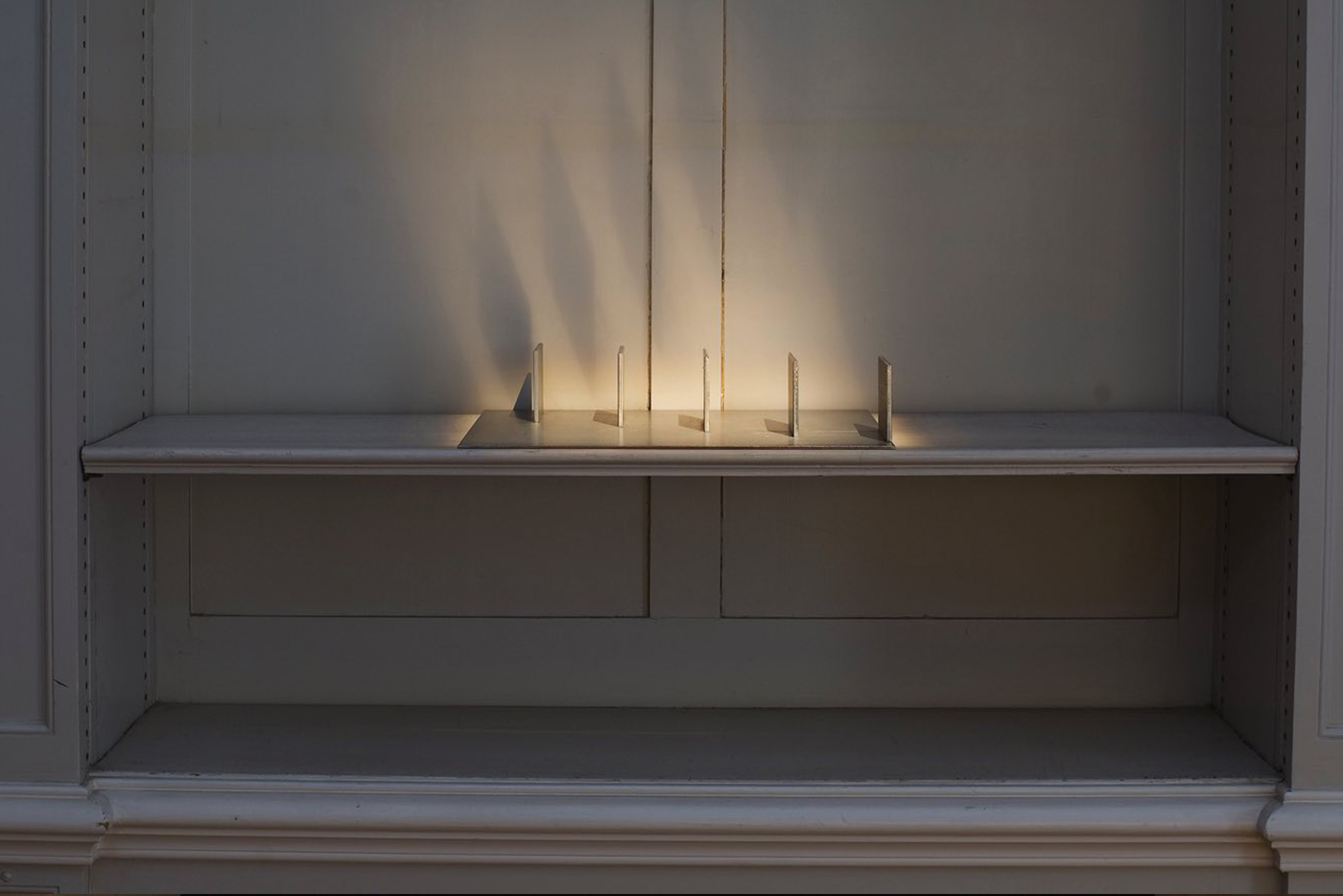 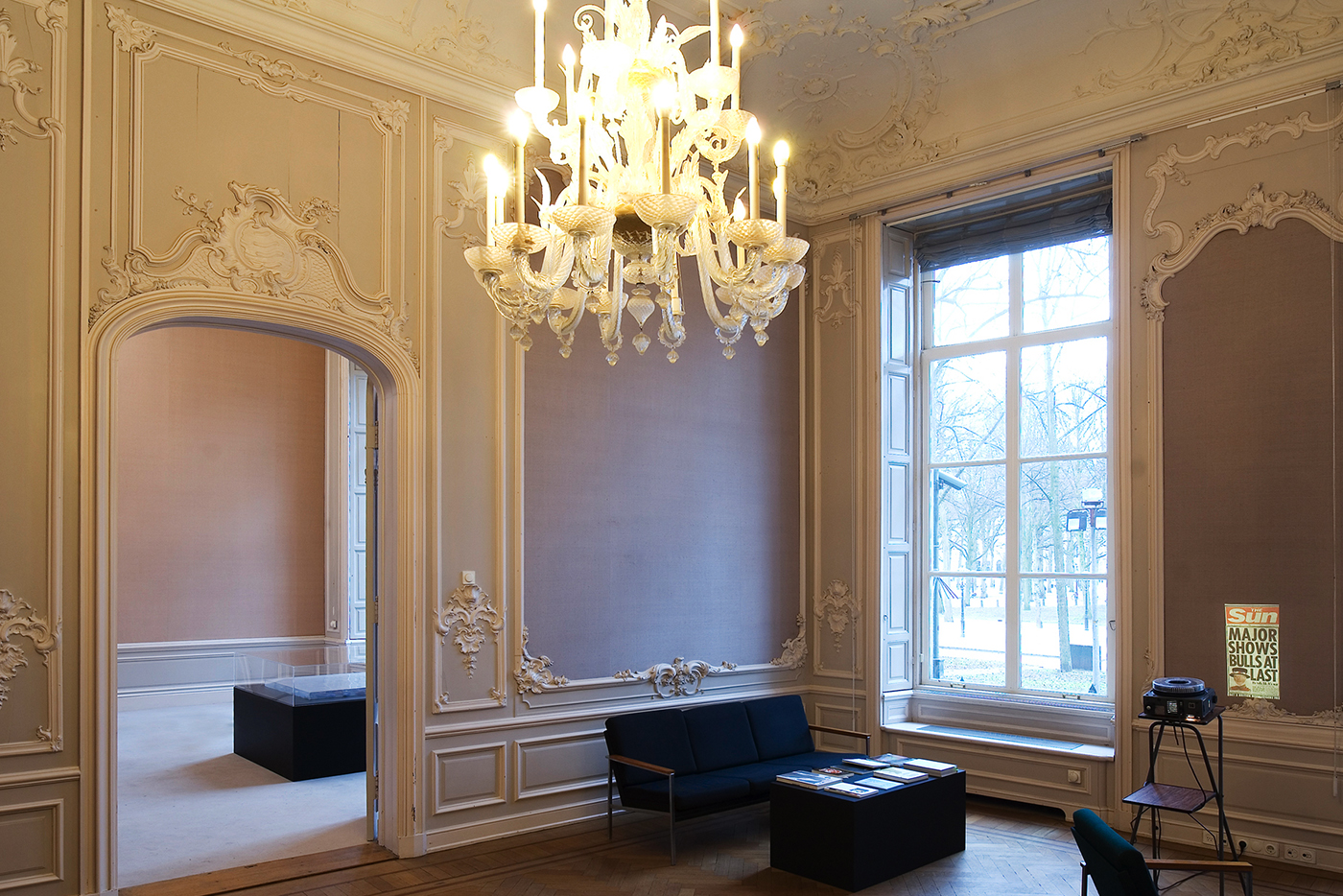 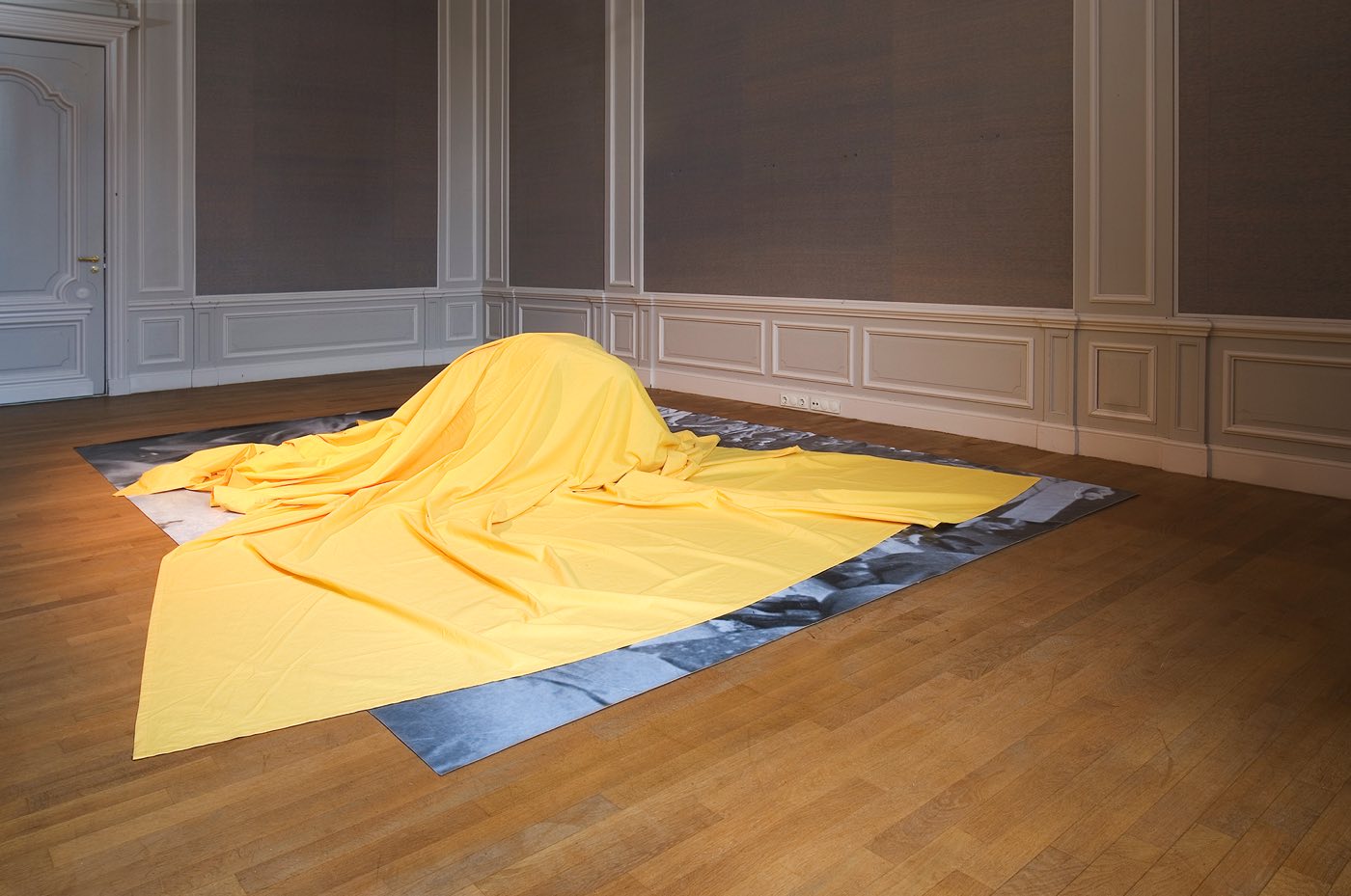 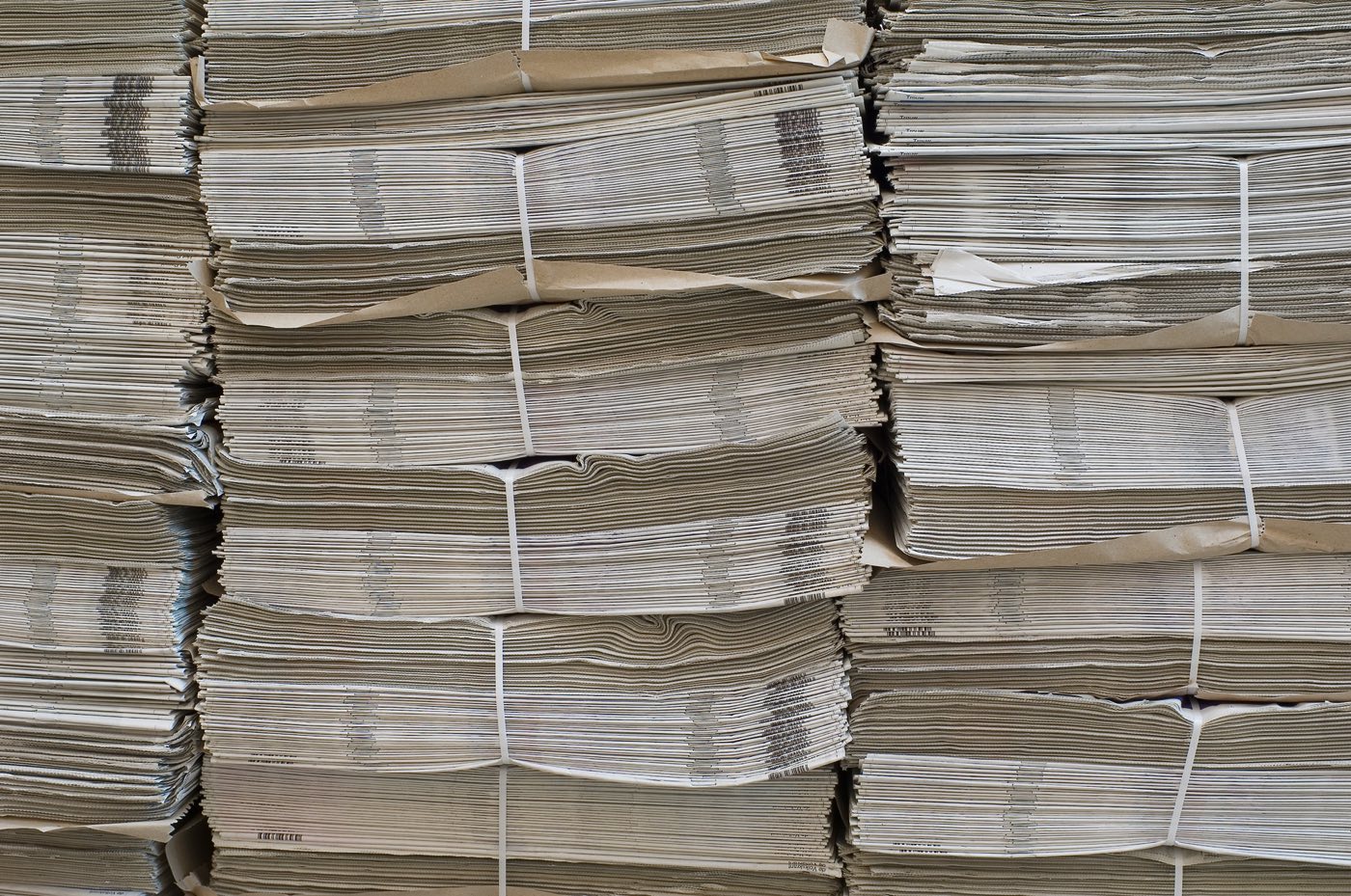 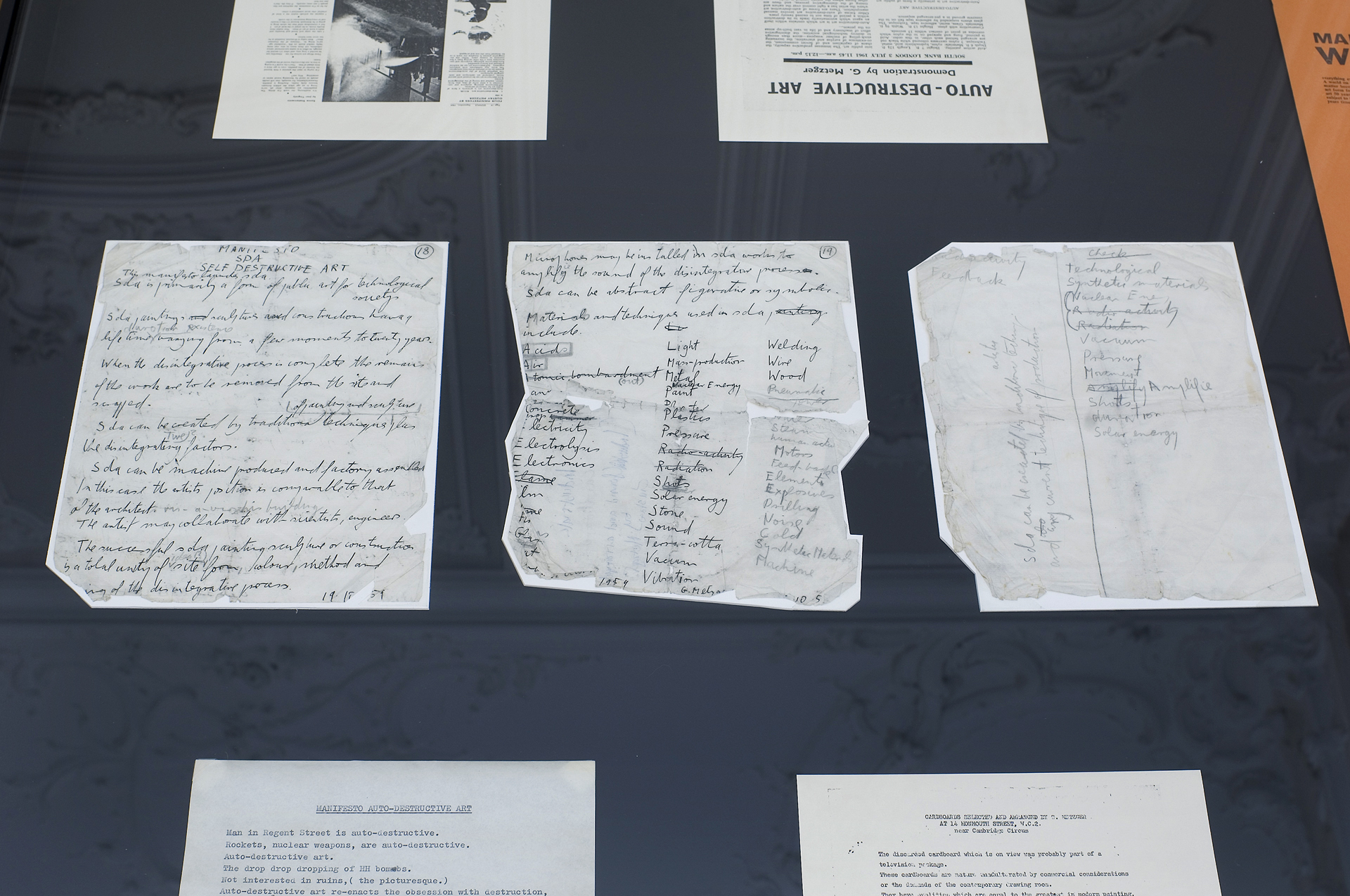 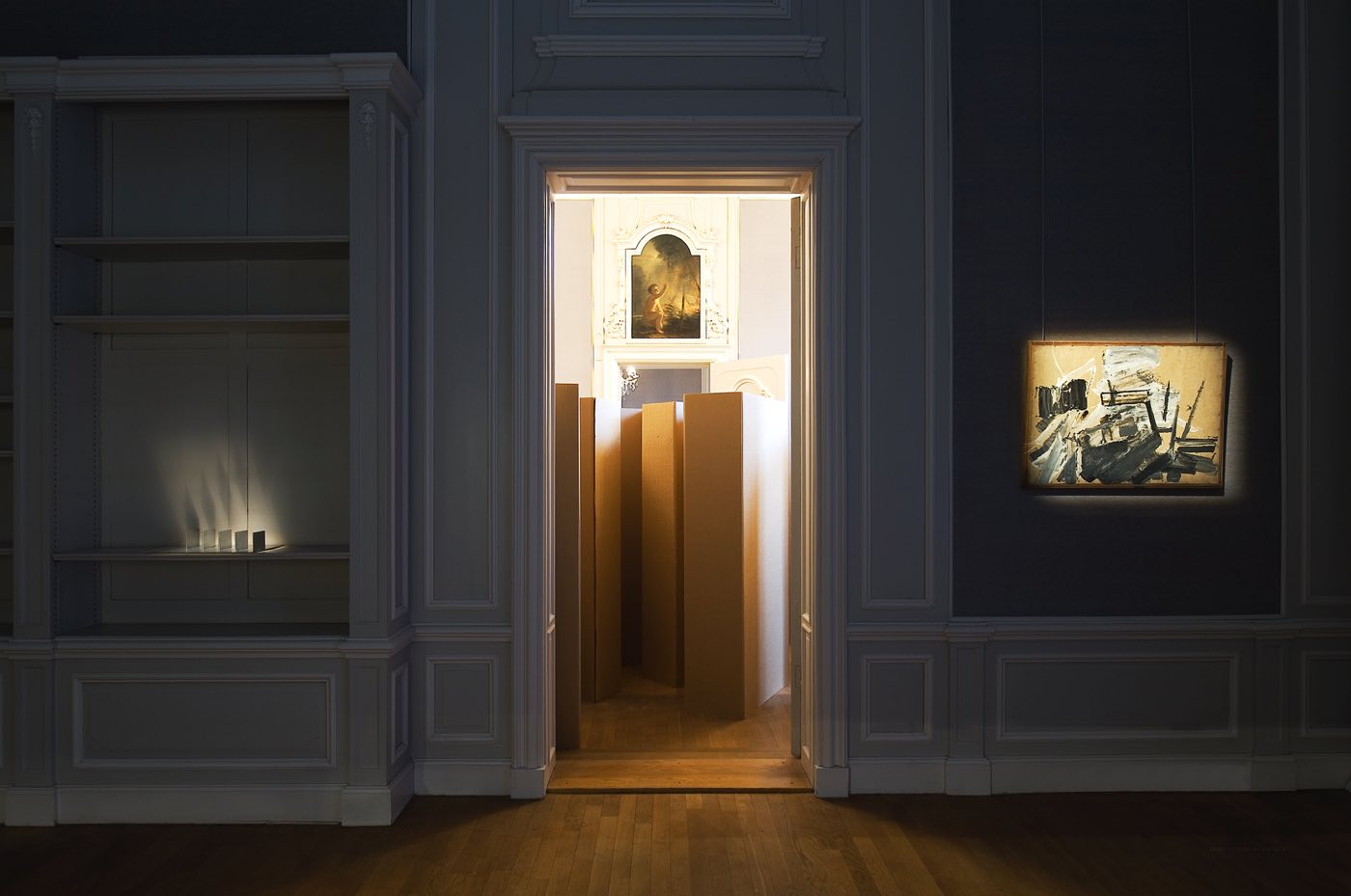 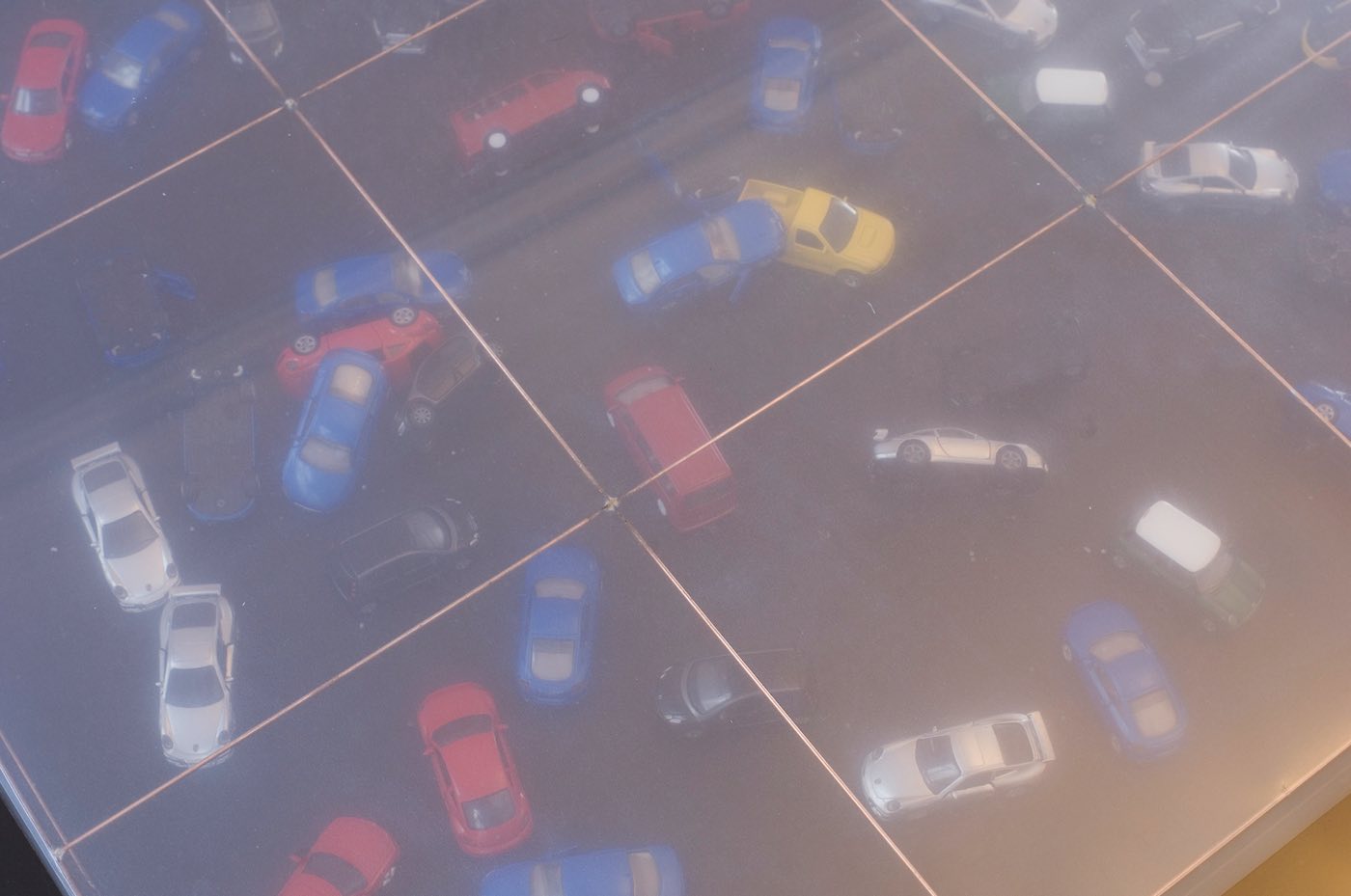 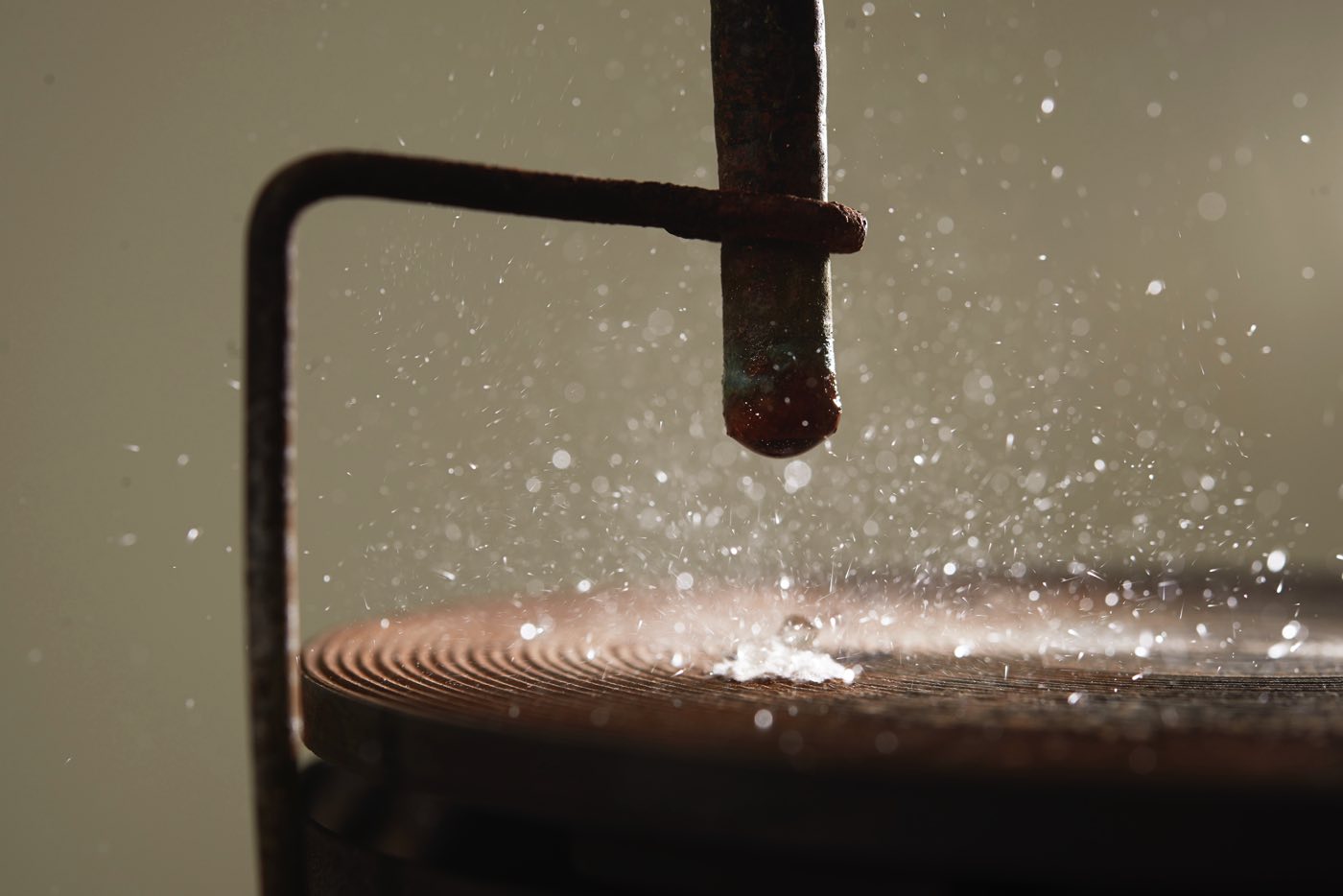 Gustav Metzger stems from a movement of artists who in a way politicised the arts. Since the early 20th century, various art forms have increasingly found their way into public debates. Metzger has been known to go through life with no compromise, with very strong social convictions that have always been considered very progressive, but are in fact still extremely relevant. As a child of the Second World War, he argued that 'after Auschwitz the arts were more important than ever' and he has always carried this forward, both in his thinking and in his works. His radical ecological attitude to life resonated in his activist art practice, making his work so special and relevant.
Since his first Manifesto, written in 1959, he referred to mankind's destructive way of life and its consequences on fellow humans, other living beings and even the planet. This concern inspired his idea of 'auto-destructive art', in which he stated that society is destroyed by capitalism and showed it in a direct and confrontational way in his work. In the destruction, however, he simultaneously saw a potential, being the possibility of creating something new. This led to the concept of 'auto-creative art', in which destruction makes room for creation. Over the years Metzger became convinced that an artist is not so much a creator as a destroyer, whose role is not to add something to the world of objects but to make fewer things. It is this interaction that is characteristic of his oeuvre and his ideas.

At a time when we are in a crisis and are told everywhere that it’s time to reflect on our way of life, the work of Gustav Metzger (1926 — 2017) can easily serve as a catalyst. To what extent this only holds true in times of crisis — and what we actually understand by that — is not so important, its urgency is nevertheless high, which was illustrated by the double exhibition 'Ethics into Aesthetics'.

At the end of 2017 West presented an overview of Metzger's work at two locations — at the first a collection of 'self-destructive art’ was shown, and at the other the more abstract and minimalistic 'self-creative art'. Although it was a retrospective exhibition with works that were mainly made during the previous century, its relevance to today's current affairs is what makes it so strong.