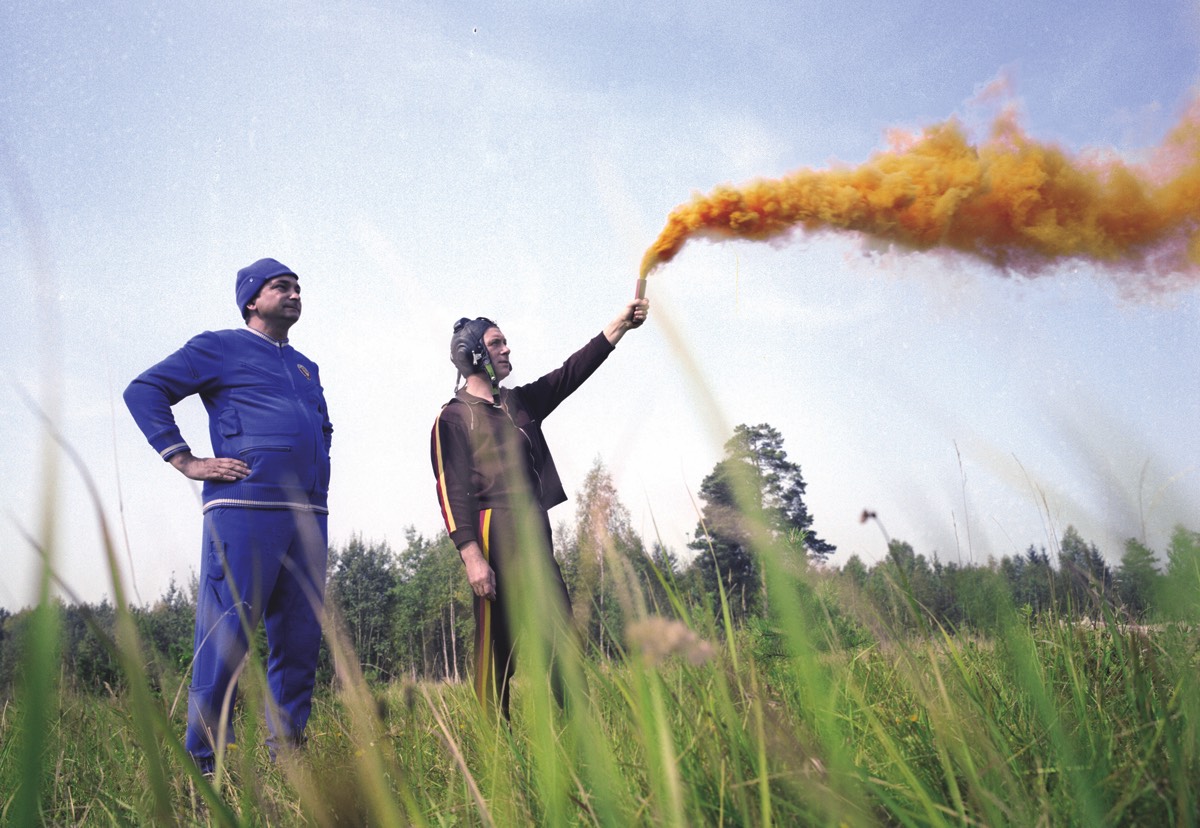 
GARARIN is a unique artist’s periodical, entirely dedicated to the publication of especially written and unpublished texts by artists who are at this moment working anywhere in the world. GAGARIN aims to bundle texts that are artistic and situated in the context of the work of the artist. GAGARIN was set up by Wilfried Huet in the millennium year 2000 and appeals to those who are willing to search for stimulating art and ideas when these are still fresh. The basic editorial principle was, amongst other things, inspired by John Baldessari’s quotation: ‘Talking about art simply is not art. Talk can be art, but then it is not talking about art’. GAGARIN has published contributions by more than 280 artists from 64 countries worldwide and in 47 languages (always with an English translation). In December 2016, the 33th and final issue will be published.

See how the land lays is the title of an exhibition which was realized by HELD in response to the ending of the artist’s periodical GAGARIN. The exhibition focuses on the idea of GAGARIN being the first man in space. See how the land lies aims to create a picture of the ‘vue plongeante’ that the cosmonaut caught sight of when coming back to earth from the orbit. The exhibition is composed with works from artists who have written a contribution for the magazine.

Saâdane Afif will present his The Fountain Archives, Guillaume Bijl his installation Nieuwe Democratische Partij (New Democratic Party) and Diego Tonus his film Soundtracks for Revolutions. Work by Fabio Zimbres will be exhibited for the first time in the Netherlands.

The exhibition is presented in the former building of the Supreme Court of the Netherlands, situated at the Lange Voorhout in The Hague. A very special location, right in the midst of the future Museum District. The exhibition is linked with a presentation in the home base of West where the complete GAGARIN oeuvre will be presented. In addition, a rare textbook by Andreas Slominski and the four- part, exceptional textbook Projekt Westmensch by Joseph Beuys can be viewed.

HELD is a group of four independent aficionados of contemporary art in Belgium. Their initials H(uet), E(ngelen), L(ohaus), D(evriendt) form the vigorous logo of this very diverse group. HELD is practice-oriented and positions itself as the partner in crime of the artist. The quartet boards the boat that the artists are sailing in, and takes a seat on the boat while searching for their a new stage.

From early 2017, the complete series of GAGARIN will be collected in a numbered and signed box, which will be further distributed on a first-come-first-served basis.