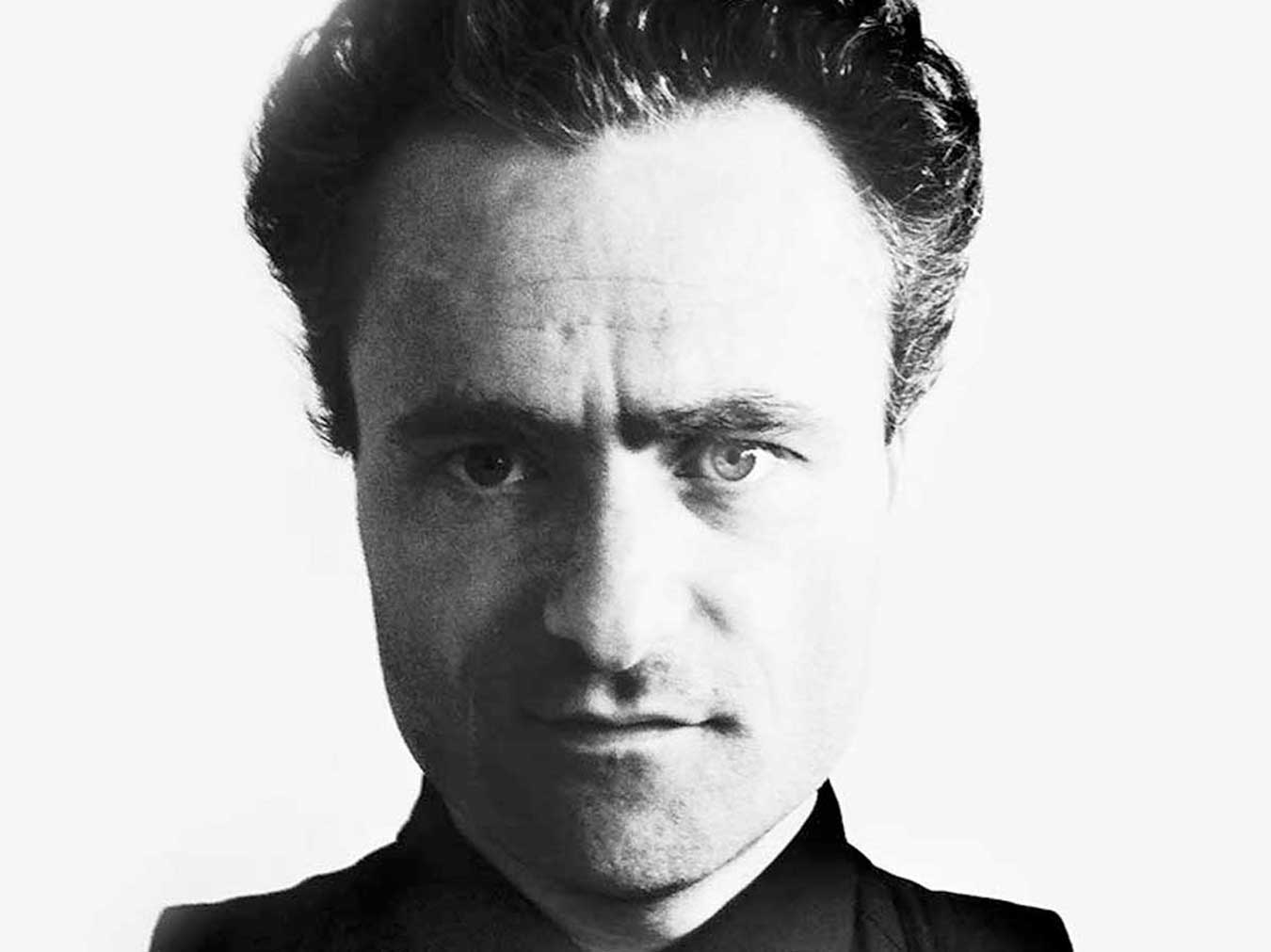 The artist Douglas Park, will be present during the entire exhibition.


Around the year 2000, former visual artist Douglas Park’s practice transformed into less object-oriented storytelling. Recognizing the limitation of the visual arts, Park deliberately sought confrontation with paper, and the possibilities of words as the carrier of what he calls ‘meta-literature’. Armed with an encyclopedic memory and powerful associative thinking, Park brings a whirlwind of connections into each conversation. Ideas, intangible images, references in sentences, full synonyms. Stories become art because the imagination is triggered. Rarely does the listener find support, but he always gets you thinking.

The exhibition is akin to a laboratory, with Douglas Park as the scientist. In his presence, all the invited artists involved become guest experts. Cel Crabeels, Richard Crow, Oriana Dierinck, Tony Gross, Alex Hamilton, Melissa Moore, Puss & Mew, Pete Um and Keef Winter. On display are videos, catalogs, and other ephemera with Park playing a key role. Inescapably, everything breathes Park’s philosophy. Douglas Park appears eccentric and autonomous, but in all his work he demonstrates great care. Words are minutely selected, weighed and put together, like a painter who mixes their paints on the palette and passionately applies the colors on the canvas. Texts often stand alone, but may also serve as an introduction to a catalog, a social-media facebook or separate essay. Together, all loose elements form a (litmus) test, in which art is tested for what it is worth.

On May 14 and June 18 West hosts two evenings, where artists involved will perform about and with Douglas Park. Sound art, classical music, performance and film will stand side by side. The combination can complete the image of the person that is Park or make it even more elusive.

On June 4 en 5 juni, Douglas Park gives a 24-hour marathon interview. Every 2 hours, one of twelve guests from the art world will sit with him around the table. This endurance test calls on the knowledge and the ability to converse and list with and listen to Park, as well as the interlocutors and the audience.

About the artists
Monika K. Adler is a Polish artist and film director based in London, The United Kingdom. Monika K. Adler’s film and photography work has been both critically acclaimed and generated a significant following drawn from audiences worldwide. She is currently working on her debut feature film Sick Bacchus, 2016. Her works have been shown in exhibitions, video art and film festivals internationally.

Cel Crabeels lives and works in Antwerp and uses audiovisual media to explore the phenomena of identification, documentation, and the artistic use of them. In the installation 'Mr. Park’s Holiday' a performative documentary character focuses on the artist's current production that undermines the very idea of a well-ordered survey. In line with irreverent style, it raises the questions 'What does filming, performing and documenting arts means today?’

Richard Crow is an interdisciplinary artist working in the field of experimental audio research, live performance and site-specific installation. He utilises sound and noise in a performative way, for its disruptive and subjective qualities and above all for its psychophysical implications for the listener and viewer. 'Beyond Repair' is the title of a collaborative performance by Crow and Park during the vernissage.

Oriana Dierinck is a flutist in various orchestras amongst others in the European Philharmonia, Sinfonia Rotterdam, The Netherlands Symphony Orchestra, the Royal Flemish Philharmonic and the Flemish Opera. Dierinck is the founder and artistic director of Zvezdoliki, a chamber music ensemble combining well and less known, old and new composers and/or compositions. Dierinck will perform in a musical dialogue with Park on the finissage.

Tony Gross is a digital artist, filmmaker, architect-curator who lives in London and Detroit. Whilst making films on immersive urbanism and digital parallels, he sets up a series of art support infrastructures. His approach combines Artist Urban Action, a form of land art urbanism and real-world economies, with theoretical film works. At West he will present ‘The Colombo Trilogy’, in which Park is ‘stereotypecast’ as a ‘Colombo’ personage. A project that he describes as ‘an experimental collage of live action, 3D computer animation and personal film fantasy that takes the viewer on a twisted ride through our collective cultural history’.

Alex Hamilton's work is powerful, improbably poised between the mundane and the marvelous; the kind of imagery that, once seen, lingers in the memory. Fitting the content of the imagination into a predefined, specific space is, perhaps, an apt enough overview. And if this space proves too limiting, he simply reshapes it to accommodate his vision. Hamilton will perform in Melbourne and a connection will be made to West.

Melissa Moore will present her photobook 'Land Ends', published by Skira and with a foreword by Douglas Park. Moore is a London based artist who explored Hornby Island in Canada through a sequence of still-lives, landscapes and performative interventions. The scene offered an intense set of experiences that the small island lays bare the evidence of a whole ecology and society. Park reflected this in his text titled: ‘Standstill Voyage-Of-Discovery On-The-Spot’.

Puss and Mew is an interdisciplinary project by the artists Luis Carvajal and Annie Davey exploring the relation of gin to English social history through the recreation and reinvention of cultural artefacts and phenomena. Hence the Gin Acts, between 1729 and 1751, which sought to restrict the consumption of the previously state-approved narcotic, and the spirited response of London’s drinkers, driven underground. The Puss and Mew London Dry Gin Bar will be in operation on the last day of the exhibition, June 18.

Pete Um is a tape-poet from Cambridge, with sardonic humour, unreliable MD player and a bunch of weird electronic miniatures. In its complex idiosyncrasy, Um challenges, in reflexive terms, normative histories of popular music and its repressions, in order to formulate an audible space in which the contradictions of the digitalisation of the auditory spheres of culture may be made apparent. In his recursions to present and past forms of analogue and digital music, Um asks us to consider the complexities of our present, and our future. Additonally, Um is probably the best or at least the only Douglas Park impersonator. As well as ‘umparxon8shonz’, Um also plays live music (with or without Park) during the finissage.

Keef Winter works using a material language he calls the Handyman Aesthetic, combining his interests in art & architecture with sculpture, installation, music and performance. Winter's studio process generates abstract apparatus that reference urban dissonance and reflect on cultish practices. His structural installations directly respond to the space where they are shown. Winter will turn electropop into art and West into a workshop/dancefloor on the Saturday June 18th.