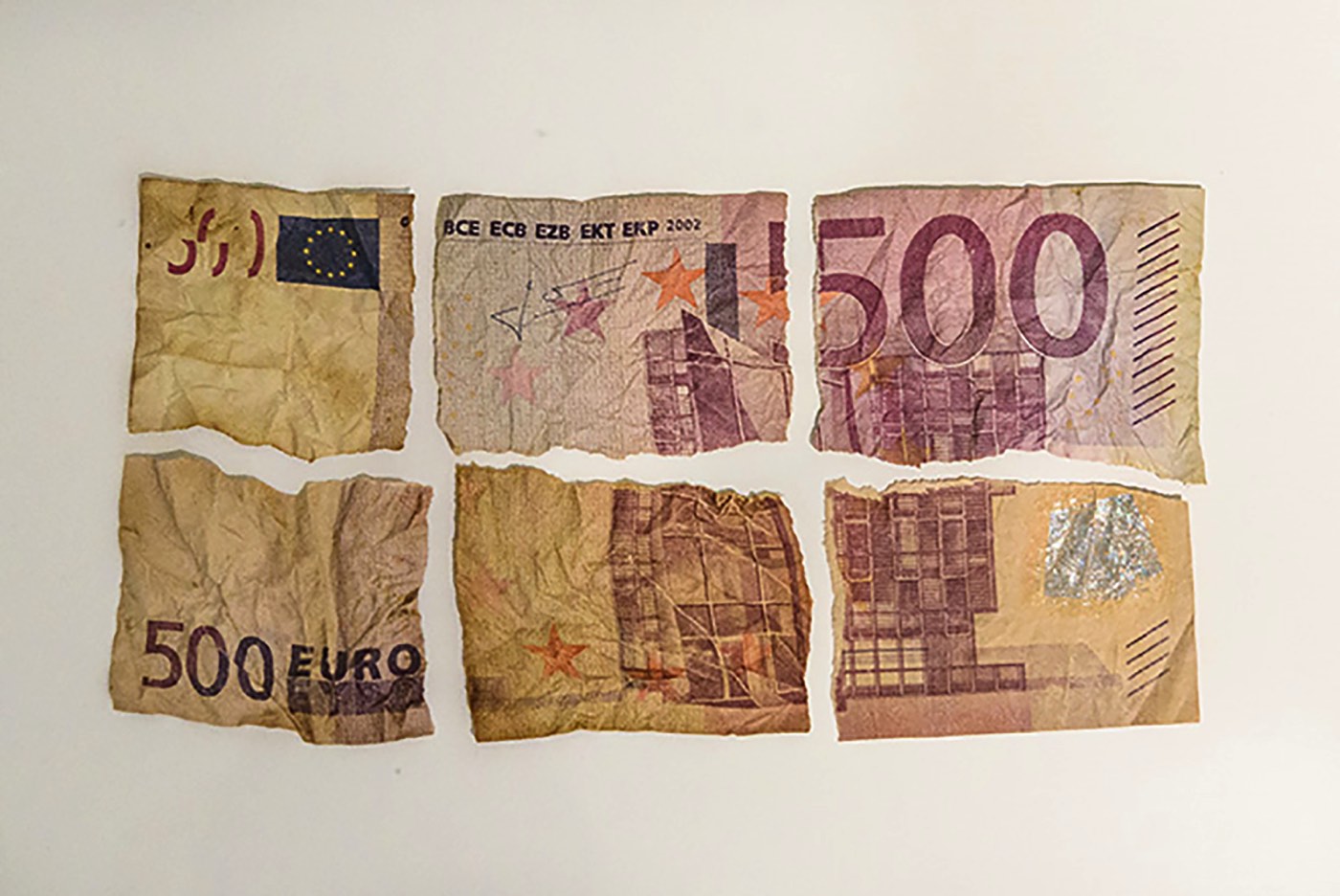 From mid-February, the artist Cesare Pietroiusti will succeed the Taiwanese artist Tehching Hsieh with the second one-year-long exhibition. This exceptional exhibition model is reserved for prominent artists with a distinctly exemplary role. Just like in the work of Hsieh, Pietroiusti is not focused on art as an object, but on life itself as a form of art. Since 1977, Pietroiusti has built up a very impressive oeuvre with a continuous flow of presentations. At West he will show a monthly changing selection of his works in the ‘corner offices’ of the former American embassy. Varying from early works and ‘artworks to be ashamed of’ to works that have never been shown or are new.

For Cesare Pietroiusti, his small publication called ‘Non Functional Thoughts’ is essential. This small instruction booklet, with useless considerations, forms the guideline of his oeuvre and is often used as a proposal for other artists. By implementing these ‘non-functional thoughts’, other people ‘finish’ the work of art and the authorship of the work of art is questioned. Since the mid-nineties, the ‘nft’s’ have been supplemented on the website. For the exhibition at West, this key work will be translated into Dutch.

To what extent is a work of art original or new? With ‘Artworks to be ashamed of’ (2015), Pietroiusti presents various texts, works of art and ideas that he has never shown before. Works that are not adequate, or are ugly, or do not fit within the context. And works that looked very much like the art works of other artists were previously also ‘censored’. But who determines what is good and what is new? By extending the working process and by showing objects to the audience that would previously have embarrassed him, the meaning changes. In an exceptional, clear way he shows the power of conceptual art. For the artist, his work ‘The hole in the wall’ marked the start of his career path. Together with his friend Gianni, he secretly attacked a wall with a screwdriver. At that time, Pietroiusti was ten years old and for him making a hole in that wall was a way to have contact with his grandmother, who lived next door. But it did not succeed, because they were caught. Later on, he realized that this attempt created the basis for his artistic calling. “After all, an artist is someone who, having given a space, wants to see what is on the other side, and thinks that they can go through walls, be they physical or symbolic, which delimit and define it.”

In this exhibition, the above-mentioned works of art will be supplemented and alternated every month, throughout the whole year. As a result, a lively presentation will come into being, in which the interaction with the audience forms centre stage. During every new visit, the visitor will see a different presentation.

Later in 2020, Cesare Pietroiusti will give a 24-hour long marathon interview, during which he will enter into discussion with twelve art professionals, curators and journalists from the international world of art.

Cesare Pietroiusti (1955) lives and works in Rome. While he was still a psychiatry student, he set up the artists initiative ‘Jartrakor’ (1977— 1985), together with Sergio Lombardo and others. During his career as a visual artist, cooperation has always remained important. Pietroiusti gives workshops and seminars, works as a curator and is much in demand as a speaker at conferences. His exceptionally extensive biography contains more than forty solo exhibitions and more than hundred and fifty group exhibitions in museums and (alternative) art institutions all over the world, such as: Venice Biennale (1990, 2005); Louisiana Museum, Copenhagen (1996); Ikon Gallery, Birmingham (2007); De Garage, Brussels (2007); Whitechapel Gallery, London (2010); Khoj International Artists’ Association, New Delhi (2011); Macro, Museo d’Arte Contemporanea, Rome (2012); PS1, New York (2013); BOZAR Brussels (2014); Kunstverein Arnsberg (2016); Museum MamBO, Bologna (2019). ‘A variable number of things’ is his first solo exhibition in the Netherlands.