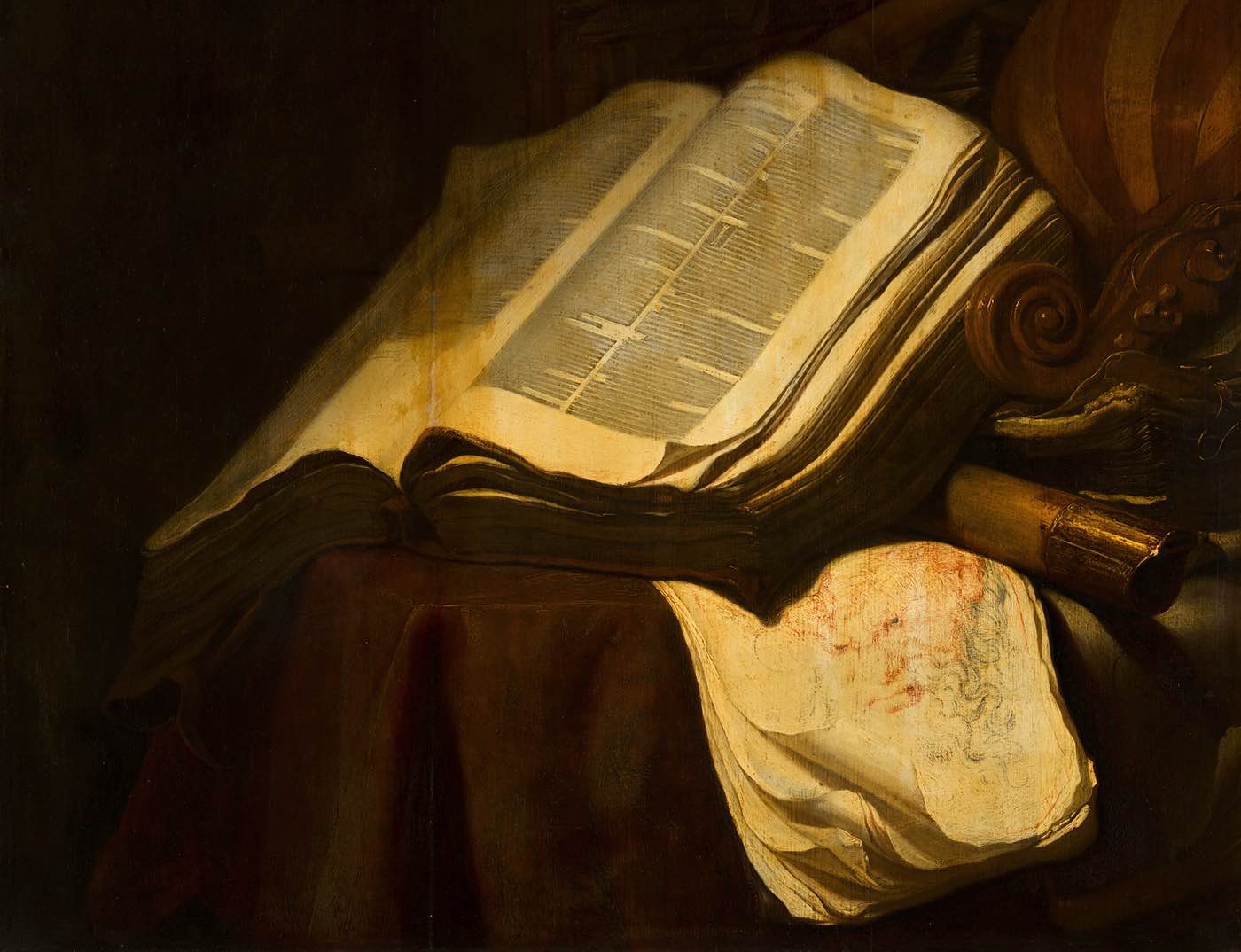 A child of the liberating power of the printing press, born into a new republic emerging wealthy from the 80 years war, Spinoza was an exemplary early modernist: irreverent, fiercely rational, politically daring.

Spinoza came to be the most prominent of the ‘free-thinkers’ a community of intellectuals which, inspired by Descartes, recently released from the oppressive theocracy of the Spanish Empire, felt entitled to subject the world anew to the full assault of human reason. The sciences, unhindered were to be released towards the full fruition of humanity's potentials. Many of us live in republics informed by the values of the young Netherlands' free-thinkers, places where civil freedoms, of speech and of thought are promoted alongside freedom of religious belief and respect for the rule of law. The successes of the secular state in emancipating science and trade, have generated the contemporary globalised world of advanced technologies, yet paradoxically as the fruits of unhindered intellectually inquiry are more evident than ever, we see the seemingly irrepressible return of tribal rivalry, religious intolerance and anti-intellectual political agendas. What is missing in the tenets of the modern state which permits this recurrence? Why does Spinoza’s secular reform remain incomplete?

This symposium sets as its central concern the status of intellectual freedom: thought for thought’s sake, or thought for the benefit of all? We will examine to what degree freedom is contingent, also in thought, that the thought of all thinkers are not equal so that certain activities of the mind are even excluded from the status of thought. Spinoza argued, in a somewhat confucian trope, that the horizons and latitudes of individual freedom must be compromised in the interest of the maximum emancipation of the civil sphere. But even he, thinking in a republic pampered in the spoils of its colonies, was unsure whether democracy could deliver this. Now, with the Western economies facing decline we must also face an uncomfortable challenge, that our high-minded ideals of individual freedoms may indeed have merely been mainly the conceits of societies atop the global food chain. This symposium will investigate the contours of what we might mean by freedom today, freedom for whom, for what? Is it enough to merely be permitted the freedom to think, or does this imply that we may also act in accordance with our thoughts. At this time of structural crisis it may be time to reformulate the trade off between individual and civic freedom.

Members of the colloquium

Katja Diefenbach is professor for cultural theory at the Merz Academy in Stuttgart Germany. Her work explores contemporary aesthetic theory, the reception of Spinoza and Descartes in contemporary French philosophy, concepts of materiality in political philosophy, and the theory of images before and after the pictorial turn. Her most recent book examines Spinoza in post-marxist philosophy, exploring the concept of structural materialism.

Moira Gatens is Challis Professor of Philosophy at the University of Sydney and Fellow of the Australian Academy of the Humanities. Her work examines the feminist, emancipatory interpretations and potentials of Spinoza’s philosophy and their implications for personal and collective political agency, corporality and diversity today. Gatens previously held the Spinoza Chair at the University of Amsterdam.

Mogens Lærke is a Senior Researcher at the CNRS in France, and currently affiliated at the Maison Française d’Oxford (MFO) and at the research center IHRIM à the École Normale Supérieure de Lyon. A specialist of early modern philosophy, Spinoza and Leibniz in particular, he has published widely examining the tensions between reason, religion and politics and censorship in the early modern period.

Andrea Sangiacomo is Assistant Professor at the Faculty of Philosophy at Groningen. He is the principal investigator of the ERC Starting Grant project ‘The Normalization of Natural Philosophy’ and former NWO-veni laureate. He has devoted significant part of his research to Spinoza. Dr. Sangiacomo’s extensive publications on Spinoza include a multilingual edition of Spinoza’s Complete Works.

Torkild Thanem is professor of management and organization studies and director of the MSc programme in management studies at the University of Stockholm. His work examines how people within and around organizations express and experience their bodily selves, how they relate to the embodied identities of other people, and how they deal with prevailing pressures and expectations in organizational life.