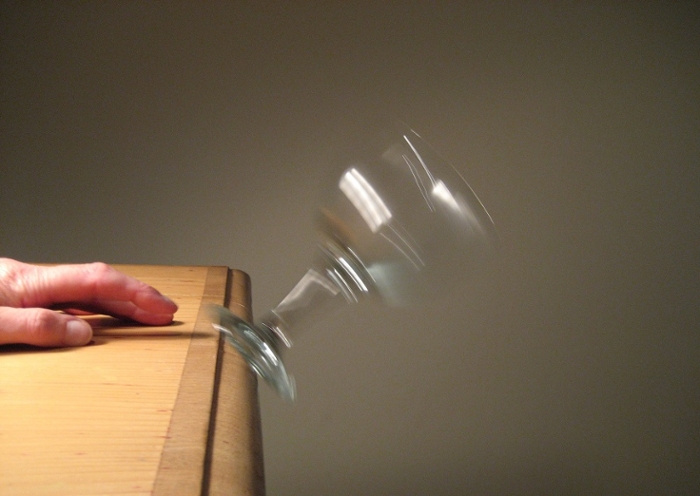 Sonorous phenomena are always on the verge of becoming something else. As it unfolds, sound constitutes spaces, mediates presence, articulates time. Furthermore, it may prompt emotions, generate awareness, organise patterns of behaviour or trigger a sense of belonging. As sound becomes audible, sound is constantly being articulated within a series of adjacent circumstances.
Although these adjacencies have traversed the history of music, the past two decades have seen an unprecedented interest in sound from a range of artistic fields outside of music, as well as from a variety of academic disciplines. While Sound Art as an autonomous field reaches back to at least the late sixties, the last decades have seen the role of sound proliferate into a ubiquitous presence in museums and galleries across the globe. At the same time, the young field of Sound Studies has raised awareness of the role of the acoustic in defining ways of knowing, sensing and engaging with our surroundings.
Composer Peter Ablinger stated in 2005 that he is ‘not interested in sounds, but in audibility’ (Trond Olav Reinholdtsen, ‘Die Klänge interessieren mich nicht’, email interview with Peter Ablinger, ‘Musiktexte’, 2006, Nr.111.). Coming from an artist using sound as its main material, such a statement is significant: it appeals to a practice that instead of taking sound as a given deals with the mutable nature of hearing. Ablinger poses a challenge which is not that of working merely on organising sound, but in setting up conditions for the exploration of the way audibility is constituted.

The symposium ‘Transformations of the Audible’ aims to interrogate the factors and conditions which inform the way in which audibility is constituted. For this purpose it will gather artists, scholars, students and artist researchers from three domains – that of music, the arts and the scholarly field of sound studies – to address the way in which artistic practices dealing with sound are traversed by and simultaneously operate upon the ways in which listening takes place.

‘Transformations of the Audible’ is initiated by the Institute of Sonology / Royal Conservatoire, at the occasion of the presence of the fourth Konrad Boehmer Visiting Professor Peter Ablinger in The Hague, in partnership with Leiden University’s Academy of Creative and Performing Arts and arts institute West Den Haag. The event will gather international experts in the field together with scholars, active researchers and practitioners from the local scene. It will comprise lectures, panel discussions and artistic presentations, taking place at WEST Den Haag, the Royal Academy of Art and the Royal Conservatoire.

More information on this Symposium will follow soon!
Registration will open on April 8, 2019