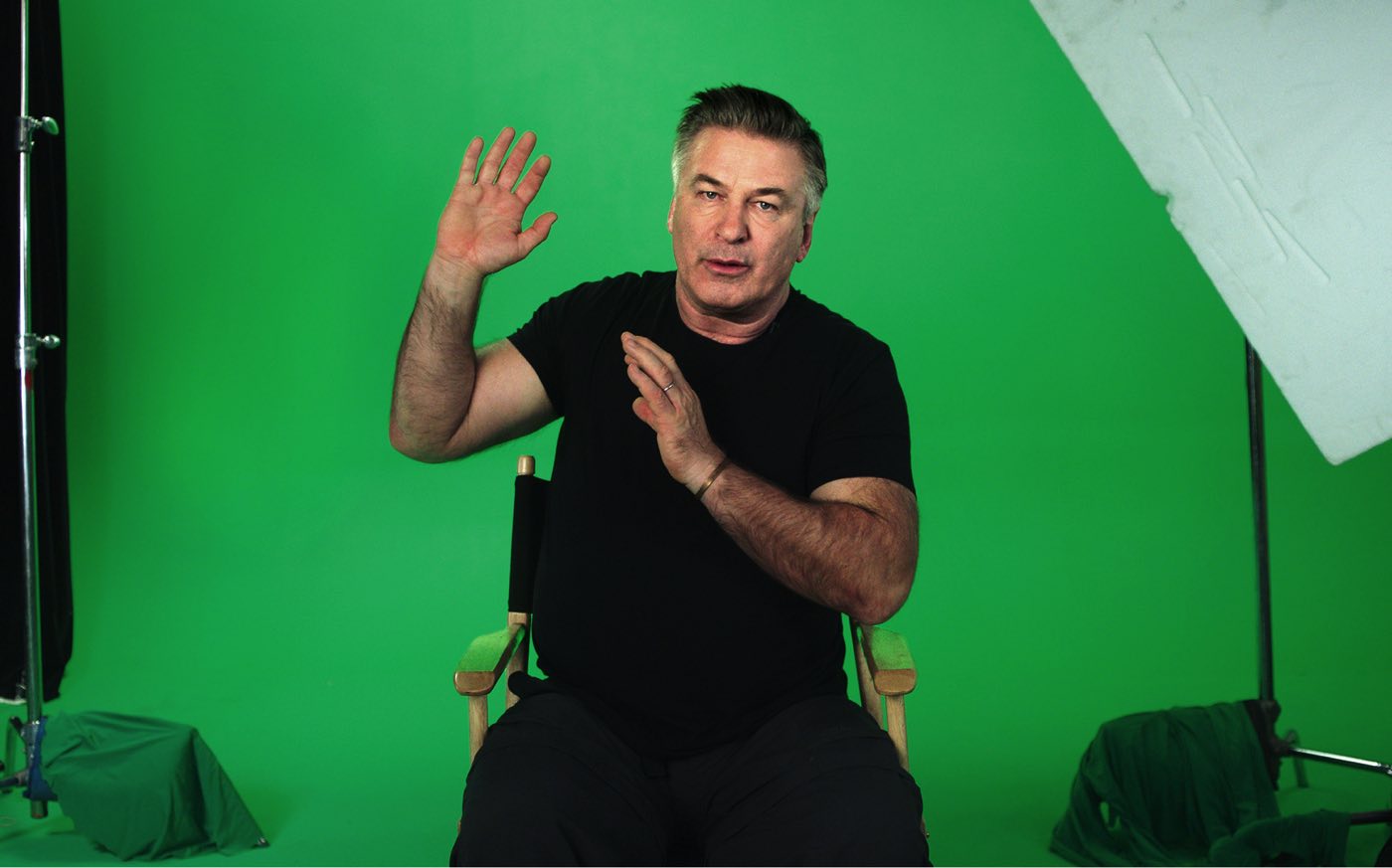 Candice Breitz is internationally known as a very empathic and outspoken artist. With her video installations, she shows an enormous involvement with the world and she focuses on the role of the individual in society. She investigates the dynamics between people, where the dialogue forms centre stage. According to Breitz, art can stimulate the dialogue and change the perception of the observer. West is proud to present two of her large-scale video installations for the first time in the Netherlands.

How does popular culture work? Who determines what we look at and how we form our opinions? The increasingly widespread populism makes us not very critical about the world, and increasingly less morally accountable. By means of Internet, social media and television opinions are continuously formulated for us. We just consume and are sometimes blind to what is really happening in the world. With her seven-part video work ‘Love Story’, Candice Breitz confronts us with the harsh reality of the greatest humanitarian catastrophe at the moment: the worldwide refugee crisis.

‘Love Story’ is based on six stories about people who have fled their home country. We can see how two famous Hollywood actors, Julianne Moore and Alec Baldwin, interpret the stories of other people in a dynamic 73-minute film. Personal histories about war, violence and striking inequalities. And then, in six rooms located behind them, we get to hear the real stories of the fugitives by means of video interviews: José Maria João, Mamy Maloba Langa, Sarah Ezzat Mardini, Luis Ernesto Nava Molero, Farah Abdi Mohamed, Shabeena Francis Saveri. It’s a huge confrontation, because only at that moment, we, as the observers, realize how casually we deal with someone else’s life story. When does a film become reality? In a very subtle way, Breitz succeeds in making the observer part of the installation.

In addition, Breitz also uses interviews for the eight-part video work ‘Factum’. In the series of duo portraits of seven pairs of identical twins and one identical pair of triplets, she asked all of them in turn to relate their personal history. By assembling the conversations with first one sister/brother and then another sister/brother, in an ingenious way a subtle composition about the individual is created. Just like the painter Robert Rauschenberg (1925 – 2008), the work of Breitz deals with small differences and similarities between people, and the way in which everyday life can become extraordinary.

The solo exhibition ‘Foreign Agents’ combines more than a twenty-four hour period of filmed dialogues, and thus intensely shows both the beauty and the impotence of people all over the world.