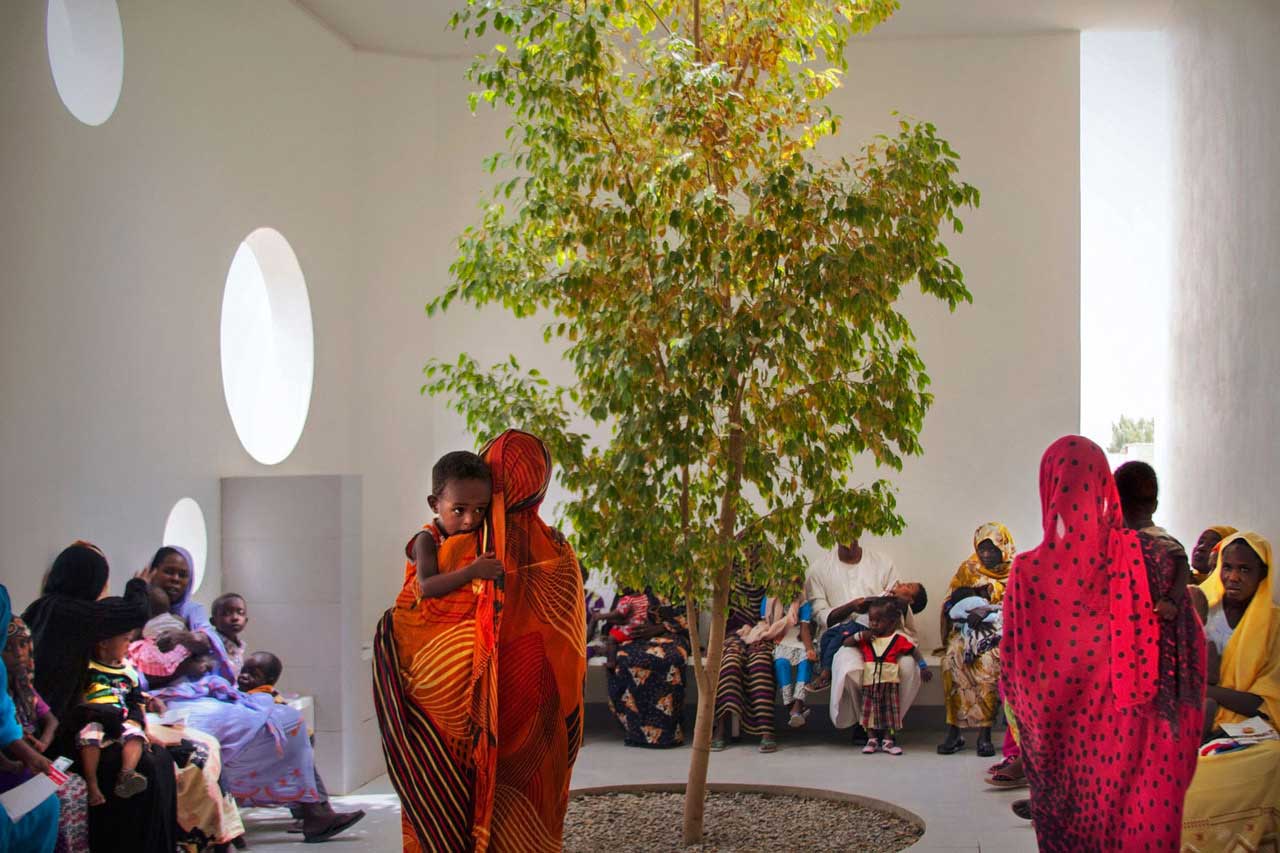 How can 21st-century creative practices – art, design, technological making – overcome the techno-industrial logic which is advertised as a revolution in human creativity? A Dutch research group has been working since 2015 on ways to develop the idea of Critical Making, an existing concept from maker culture, in the fields of design and visual arts.

With a triggering presentation Baruch Gottlieb will explore what is at stake with Critical Making with reference to deindustrialization, deskilling and globalization on one hand and reappropriation, hipster culture and Technological Disobedience on the other.

The presentation will be followed by the pre-release of the Position Paper Critical Making. This Position Paper will research and explore a critical notion of making as an alternative to the commonly accepted notion of creative industry. This project will bring together practices in contemporary art, design and technology with artistic research.

With the aim of advancing the discourse around Critical Making, the grant will support four research positions. A PhD candidate and three practice-based researchers will work embedded at one or several consortium partners, and contribute to a four-year research trajectory, which in the case of West Den Haag will have a primary focus on art, authorship and distribution.

Over the coming four years the Critical Making group will organise a diverse programme of workshops, symposiums and publications.

On June 13th the group launches a second draft of a position paper about Critical Making. You are invited to participate and react to that draft. During the following meeting this process will be continued to finally reach a final version of the Position Paper Critical Making.