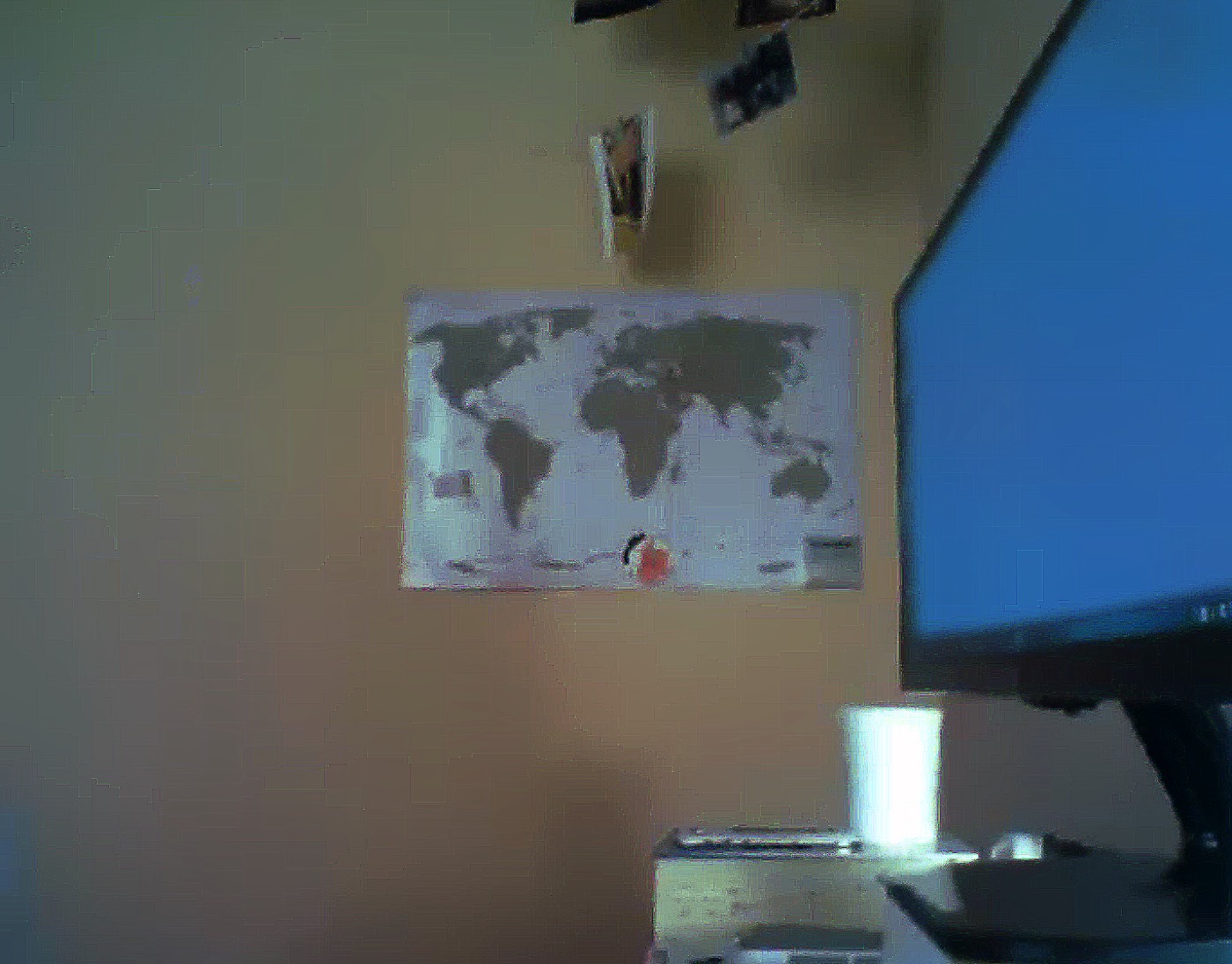 
Corresponding with Christoph Girardet's & Matthias Müller's own solo show in Huis Huguetan, ‘Somebody, Nobody, Anyone’, the artists curated a group show for West that juxtaposes works connected with their own body of work either through their choice of medium, subject, form, or tone. As in many of the works of Girardet & Müller, there is an emphasis on the question of the self in regard to categories such as location and dislocation, the personal and the collective, and to the crucial impact of media on how we see ourselves. The artists' practice of collecting, re-contextualizing and transforming appropriated material is being mirrored in the contemporary works of Peter Piller, Volker Schreiner, Manuel Boden, and FORT, and in the groundbreaking historical work of Bruce Conner. Their interest in seriality is being shared by Graham Gussin and many other artists of this show. Self-reflection and explorations of questions of identity, decisive impulses for many of Girardet's and Müller's works, are being continued and modified in ‘You Are Here’ in the works of John Smith, Susan Philipsz, and Douglas Gordon.

Last year, the New York MoMA dedicated the first complete retrospective of his 50-year career to Bruce Conner (1933–2008, US) celebrating him as ‘one of the foremost American artists of the postwar era.’ A pioneer of found footage filmmaking, Conner contributed various seminal works to this artistic field. ‘Take the 5:10 to Dreamland’ is mostly composed of clips from Conner's collection of educational films of the 1940s and '50s and accompanied by a composition of Patrick Gleeson; its ‘images, their mysterious relationships, the rhythm, and the connections impress themselves upon the unconscious. The film ends, like a poem ends, almost like a puff, like nothing. And you sit there, in silence, letting it all sink deeper, and then you stand up and you know that it was very, very good.’ (Jonas Mekas)

Just as Conner in many of his works juxtaposed representations of military aggression and sexualized images of women, Peter Piller (1968, DE) does in the two-part images of his photo series ‘Bereitschaftsgrad’. In this cycle of works the artist reproduces and transforms pages of the magazine ‘Armeerundschau’ published for the East German armed forces from 1956 to 1990. Posing women and pieces of military hardware both find themselves exposed to a male, machinic gaze.

John Smith (1952, UK) is internationally acclaimed for his sophisticated, humorous and laconic short films and videos that often explore themes that play upon the film spectator's conditioned assumptions of the medium. His video ‘unusual Red cardigan’ recounts Smith’s discovery of an old VHS showreel of his 16mm films on sale on eBay, and how his curiosity about the identity of its seller lead to his purchasing some of the other items she had up for auction on the site. ‘As though mindful of the quantum physics dictum that the viewer of an experiment must factor his observation into his results, he exposes his role as his own protagonist even as his self-deprecating persona makes it clear that the purpose is to reveal the richness of reality and not the richness of his perception of it.’ (Mark Prince)

In 1993, Scottish artist Douglas Gordon (1966, UK) started an ongoing series of photographs showing him as a hitchhiker holding a sign addressed to oncoming drivers, but instead of a destination the sign says ‘Psycho’. The same year, Gordon released his breakthrough work ‘24 Hour Psycho’, in which he slowed down the famous Hitchcock film to last 24 hours.

Susan Philipsz (1965, UK), another Scottish winner of the esteemed Turner Prize, is best known for her sound installations. In her photo work ‘Vernebelt’, the artist’s breath, condensed on a glass panel, obscures her own self portrait. The basic act of breathing as the epitome of being alive turns transparency into opacity here, exposure into concealment.

In Manuel Boden's (1983, DE) ‘file’, we see accused persons photographed in courtrooms during their trials hiding their faces behind loose-leaf binders and files. Collected on the internet and arranged as a frieze in three parts, the seventeenfold repetition of this gesture turns it into an emblem of self protection in this era of post-privacy, omnipresent voyeurism and surveillance.

The motifs of the 100 postcards of Matthias Müller's (1961, DE) ‘You Are Here’ originate from the online streams of private chat rooms. In each of these orphaned rooms a geographical map can be seen – which causes a peculiar dynamic of distance and proximity. ‘Imagine someone who hangs up a world map, the local subway plan, or a historical atlas in his private space or office: Does he mean to affirm his position or wish himself away to a different place? And how does this desire relate to the concrete locality of the room and its delocation circulation of images on the Internet?’ (Volker Pantenburg)

In Christoph Girardet's (1966, DE) ‘Seascapes’, twenty images of seemingly unidentifiable, empty maritime horizons of unknown location are assigned data coordinates that provide a clue to the images’ cinematic origins. These speculative location determination marks fictionalised historical events, as well as the fictitious ones featured in the respective film plots.

‘You can make any Hollywood movie interesting, if you cut the movie several times…’ Volker Schreiner's (1957, DE) ‘Hollywood Movie’ assembles a cast of Hollywood actors such as Katharine Hepburn, Elizabeth Taylor, and Michael Caine to speak Nam June Paik's 1963 text ‘film scenario’, a proposal for alternative modes of watching movies.

Graham Gussin's (1960, UK) ‘Film Poster’ is a list of 288 possible films, each seeming more, or less, viable as an option for making moving images. It is poised between being a manifesto, an instruction, a form of concrete poetry, and a simple list of things to do.

FORT is an artist couple consisting of Alberta Niemann (1982, DE) and Jenny Kropp (1978, DE) who have been collaborating since 2008. Their sculpture ‘Twosome’ is a found object: two unearthed washing line T-post poles of identical shape are connected through eight lines. The work is as much a nostalgic reference to the artists' childhood – when it was still common to dry the laundry outdoors – as it resembles a human couple.