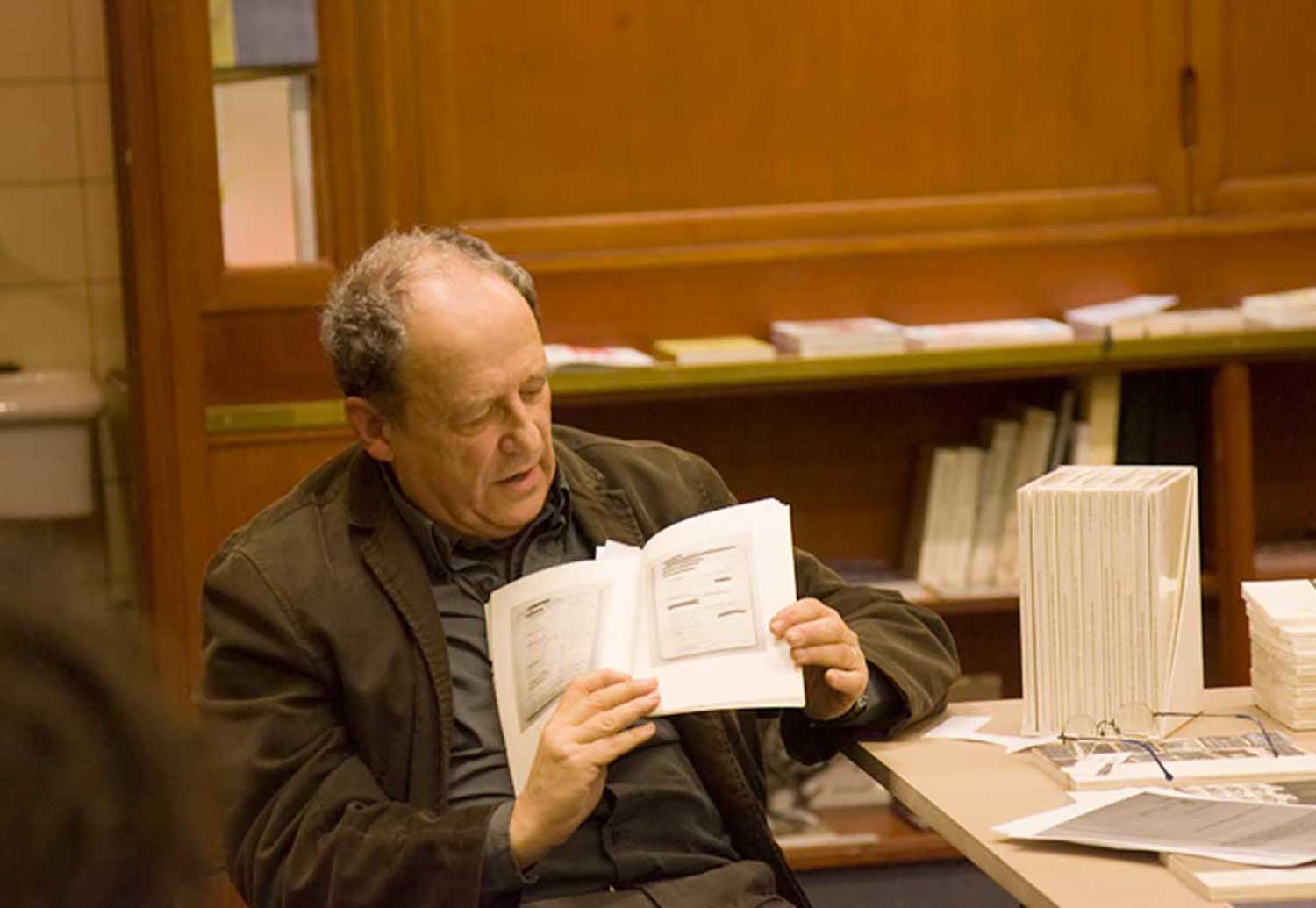 GAGARIN the Artists in their Own Words III
Gagarin - The Magazine

GAGARIN is an international artists’ magazine, entirely dedicated to the publication of especially written & unpublished texts by artists who are now working anywhere in the world. GAGARIN bundles texts that are artistic and situated in the context of the work of the artist. In December 2016, after the publication of issue #33, GAGARIN will come to an end. From early 2017, the 33 issues will be collected into one boxdocumenting the first decade(s) of this century in artists’ writings.The box will be further distributed worldwide. The GAGARIN-oeuvre showcases writings by some 280 artists in 47 different languages (with English translation).

GAGARIN is the only magazine to lend the word exclusively to the artists of this world and is aimed at those who do not tend to wait until everything is accepted and synthesized & those who are prepared to leave the road to search for stimulating art and ideas while they are still fresh. GAGARIN aims at the possibility of opening up a space – almost against the odds. The magazine bundles articles which may be non-specialist and which do not set out to be articles. The object of GAGARIN is artistic, but also to provide an accurate source of information for further research about the artists using their own words.

GAGARIN was recently acquired by for instance the Museum of Modern Art MoMA, the Guggenheim Museum and the Metropolitan Museum of Art, all in New York, the Getty Foundation, in Los Angeles and the University of Texas in Austin.