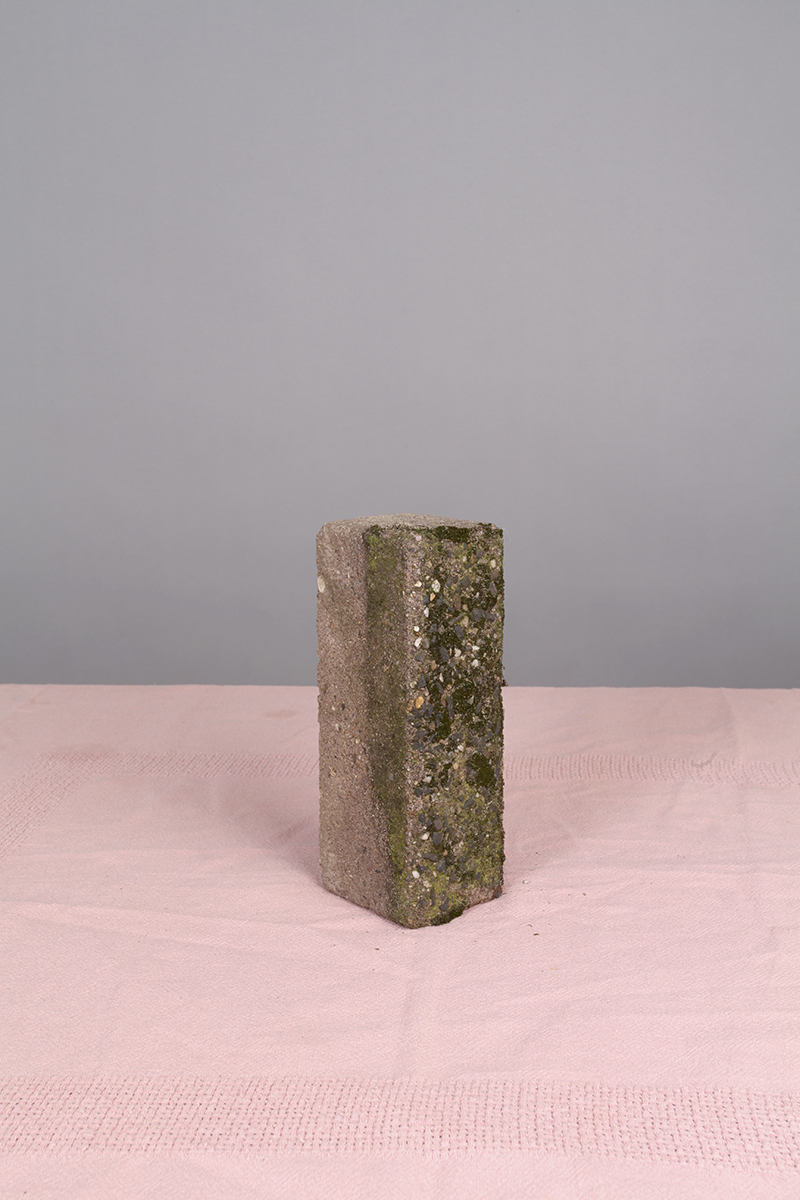 The concept is straightforward: we walk the city and collect the urban flora, take the plants back to the studio, photograph them as classical still lives –in vases, on tables with typical cloths, in a certain light and from a classic angle which gives the compositions serenity but also monumentality. The photos are printed as posters and pasted back into the city, in the neighborhood of where the plants used to grow.

‘We started collecting wild flora data from all the New York City neighborhoods in order to make bouquets based on these area’s. Armed with knife and plastic bags we walk the alleys & sidewalks, shake ghetto trees and stroll the rivers in search for flora shaped by its neighborhood specific environments. We find ivy marked with silver graffiti growing along the desolate Hunters Point Piers, an algae-covered stone from the strong current of the cold East River, separating Manhattan from Brooklyn and an aerodynamically shaped treetop cut from a maple tree with twirling helicopter seeds growing next to the windy expressway in the Bronx. After New York came Lisbon and Amsterdam.’