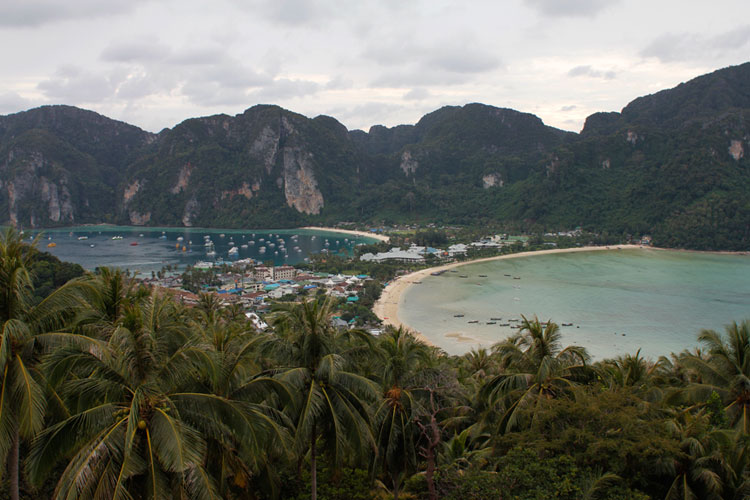 Voyages Apocalyptiques, ongoing project of 76 photographs so far. Each photograph 20 x 24, C-print framed, edition 3+1.
For his photographic series “Voyages Apocalyptiques,” Christoph Draeger only once witnessed the event himself — on 11 September 2001 from the window of his studio in Brooklyn he watched the Twin Towers collapse, and his camera recorded the disaster. But without being at a safe distance, the catastrophe was no longer simply to be consumed. No longer a journey to the site of past horror. The act of terror had come to him. And although Draeger was able in this moment to maintain some distance, this one picture still adheres formally to the sensational journalism he is usually at such pains to undermine.
The Swiss artist deals with catastrophes, terrorist acts and airplane crashes. Years after the events, he visits and photographs locations such as Three Miles Island, Lockerbie or Kobe. Places from which the traces of devastation have disappeared. The railway station in Bologna is once again a totally normal railway station with tracks, trains and covered platforms. And Hiroshima simply a Japanese city, cloaked in the tender red of the evening sky.
The photographic sequence “Voyages Apocalyptiques” (since 1994) is Draeger’s quietest work, and at the same time also his most enigmatic. Elsewhere he displays an almost childish delight in big bang effects, fireballs glowing in reds and yellows. On first encountering these images, it is not always clear whether they have been excavated from a media archive, lifted from an action movie or playfully created by the artist himself. The borders between fiction and reality are rendered indistinct, to resemble precisely the live spectacle transmitted through our screens by media pictures: news images and Hollywood scenes of terrifying beauty equalized and enjoyed from the comfort of an armchair. After a journey through Christoph Draeger’s world of images, reality is not quite so quickly forgotten.
Rolf Bismarck